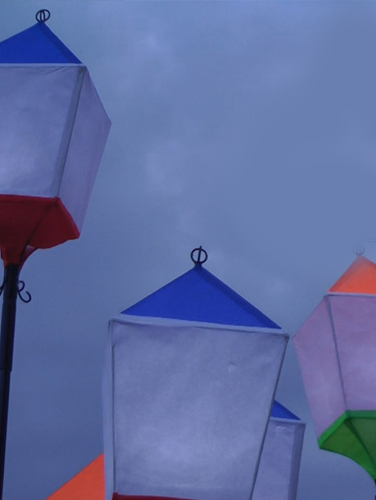 'Two Flags' chronicles the life and politics of a quaint French town: Pondicherry (South India). As the 4600 Tamil French people belonging to the Tamil ethnic community, gear up for the French Presidential elections (2017) the film explores the idea of identity, citizenship and home in the post colonial era. ‘Two Flags’ is a chronicle of a legacy that is not easily evident, but manages to shine through ordinary events and occasional mishaps, and which brings together this tiny population in celebration, in grief, in anxiety and in serene acceptance. 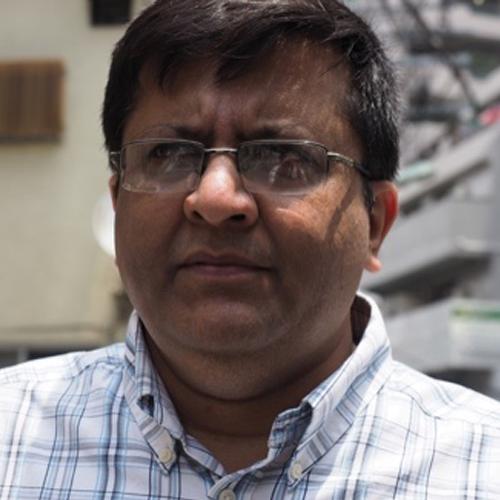 After graduating from the FTII Pune, India, in 1992, with a specialisation in Film Editing, Pankaj was assistant editor on Sekhar Kapur's ‘Bandit Queen’. After editing numerous documentaries and TV serials, he made his first film Kumar Talkies. Subsequently, Pankaj has become a one-man crew producing, directing, shooting and editing his own films under the banner of Kumar Talkies. (Pather Chujaeri, The Vote, Gharat, 3 Men and a Bulb, Punches n Ponytails, Seeds of Dissent, In God’s Land ,Two Flags & Janani's Juliet). His films have been screened at film festivals all over the world. He has won grants from Hubert Bals, IFA, Jan Vrijman, AND (Korea), Banff, Majlis, Sarai and Pad.ma. Pankaj was awarded an Asia Society fellowship at Harvard Asia Centre (2003). He is an alumnus of Asian Film Academy (Pusan) and Berlin Talents (2016). Pankaj also curates and teaches. (kumartalkies.blogspot.in)
Screenshots 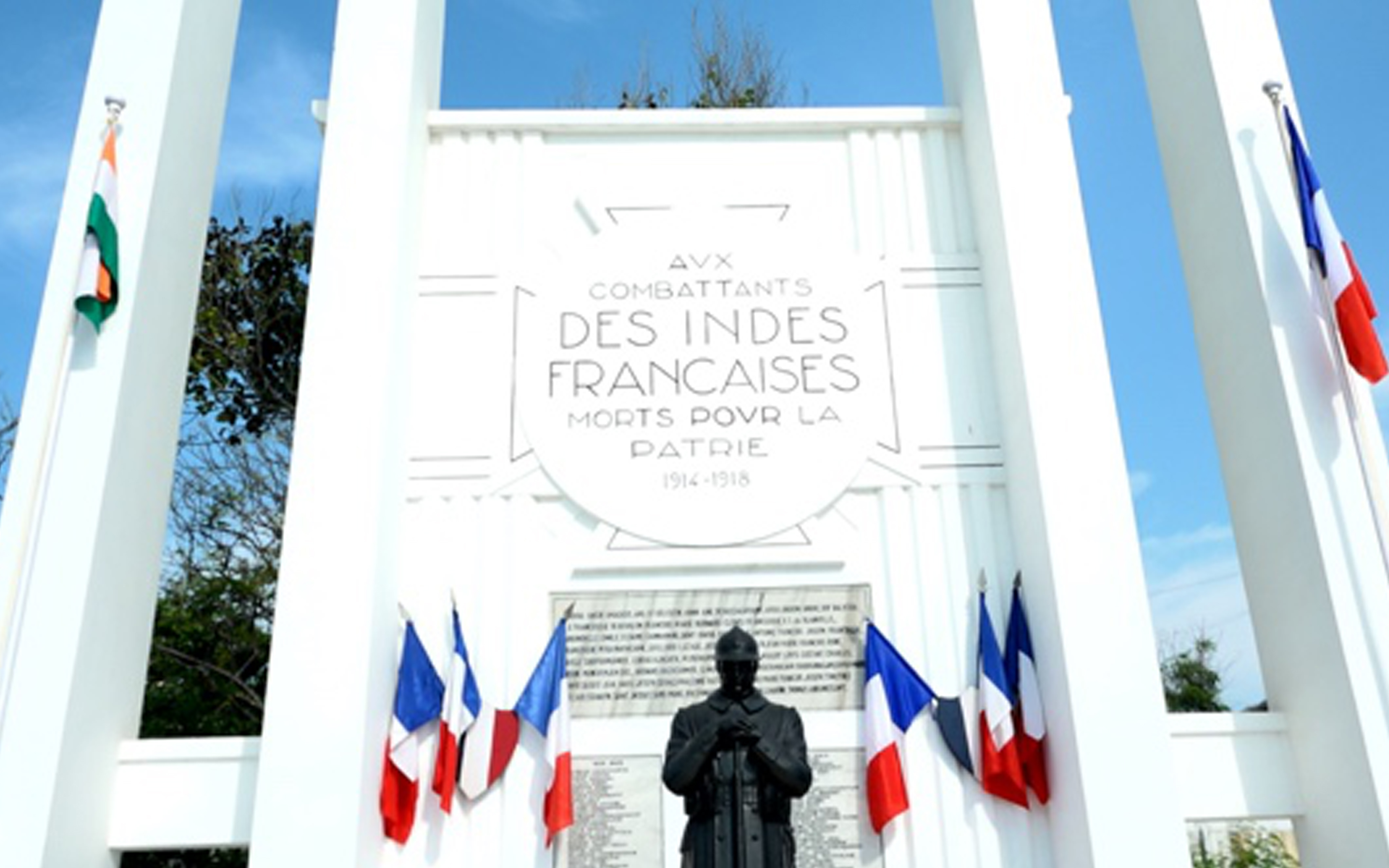