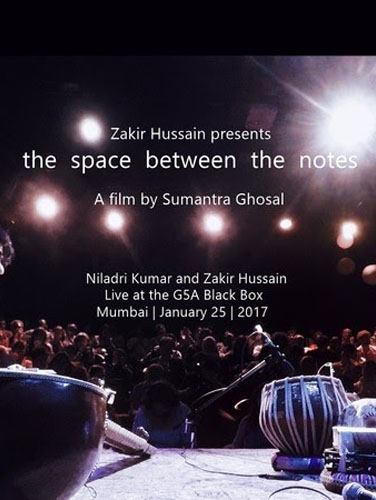 The Space Between the Notes is a record of an outstanding concert in 2017 performed by two contemporary legends of Indian classical music, the sitar maestro Niladri Kumar and the tabla genius Zakir Hussain. However, the film goes beyond merely recording the highlights of the concert. Through insightful interviews with Niladri and Zakir, the film probes some of the key components of the art of Hindustani classical music as well as explores what allows these very special musicians to make magic together. 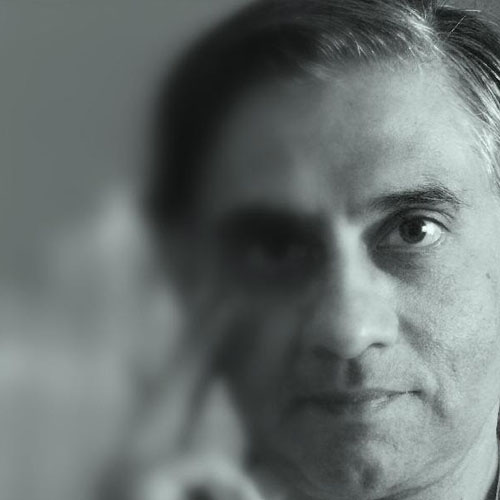 Sumantra Ghosal spent the better part of his life making advertising films for his companies Cinematix and Equinox. Now, he makes documentaries. Noteworthy among his several films on the arts are the three films: The Speaking Hand (on the tabla maestro Zakir Hussain), The Unseen Sequence (on the Bharatanatyam dancer Malavika Sarukkai) and Kaifinama (on the Urdu poet Kaifi Azmi). Apart from these feature-length films, Sumantra has also directed The Space Between The Notes - a documentary on a concert by Zakir Hussain and Niladri Kumar. He continues in his on-going role as Creative Collaborator with Malavika Sarukkai on her new classical dance projects. Earlier performances include Thari – The Loom for which he also wrote the poems and The Battle Within (based on the Bhagavad Gita) for which he also did the stage design. In 2021 MAP (Museum of Art & Photography) premiered 3 short films made by Sumantra on the works of Bhupen Khakhar, Mrinalini Mukherjee and Manjit Bawa. These are part of an ongoing series titled Articulate on selected artworks in the MAP collection. His most recent work is his translations of the poems of Jan Nisar Akhtar to be published in 2021.
Screenshots 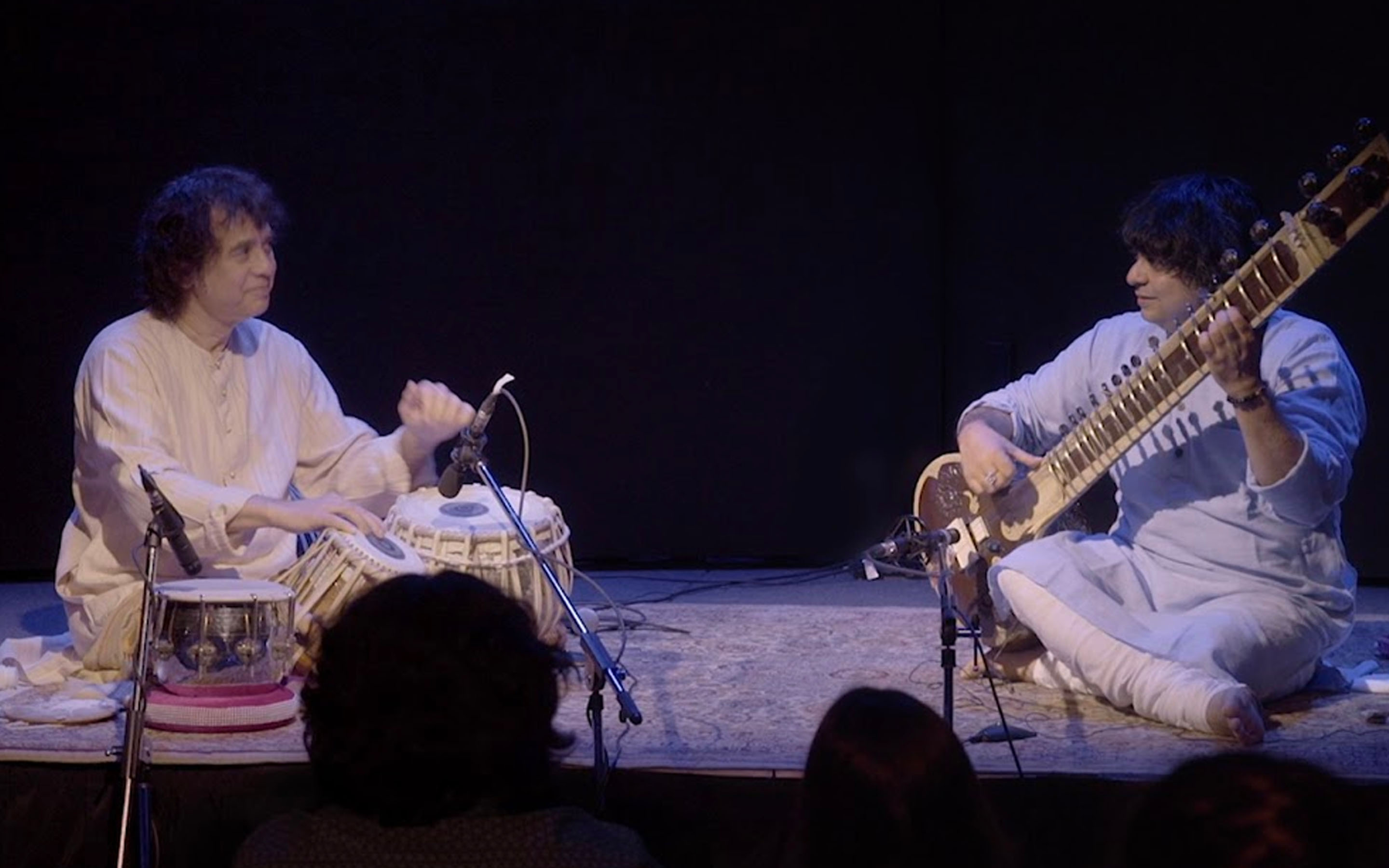 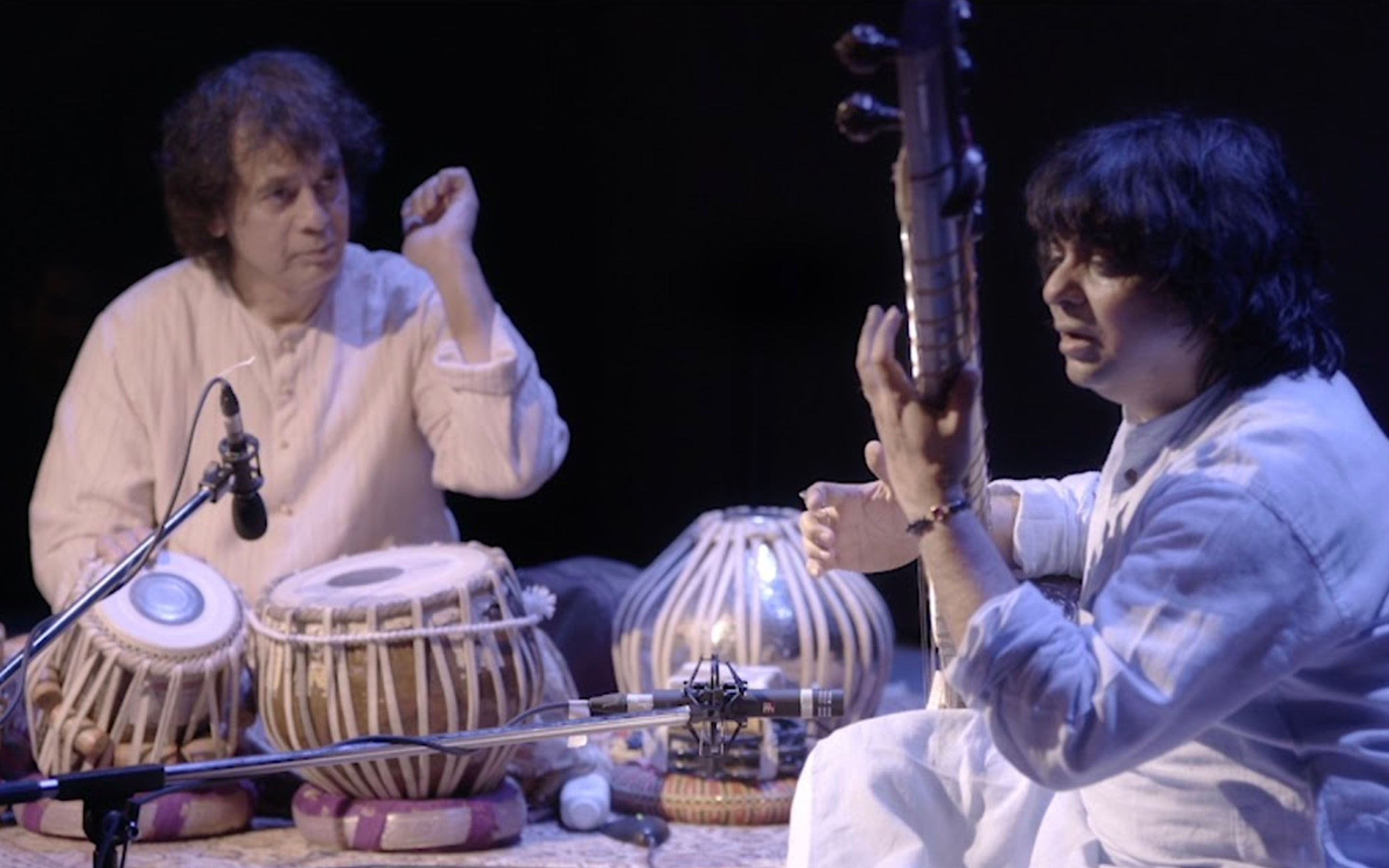 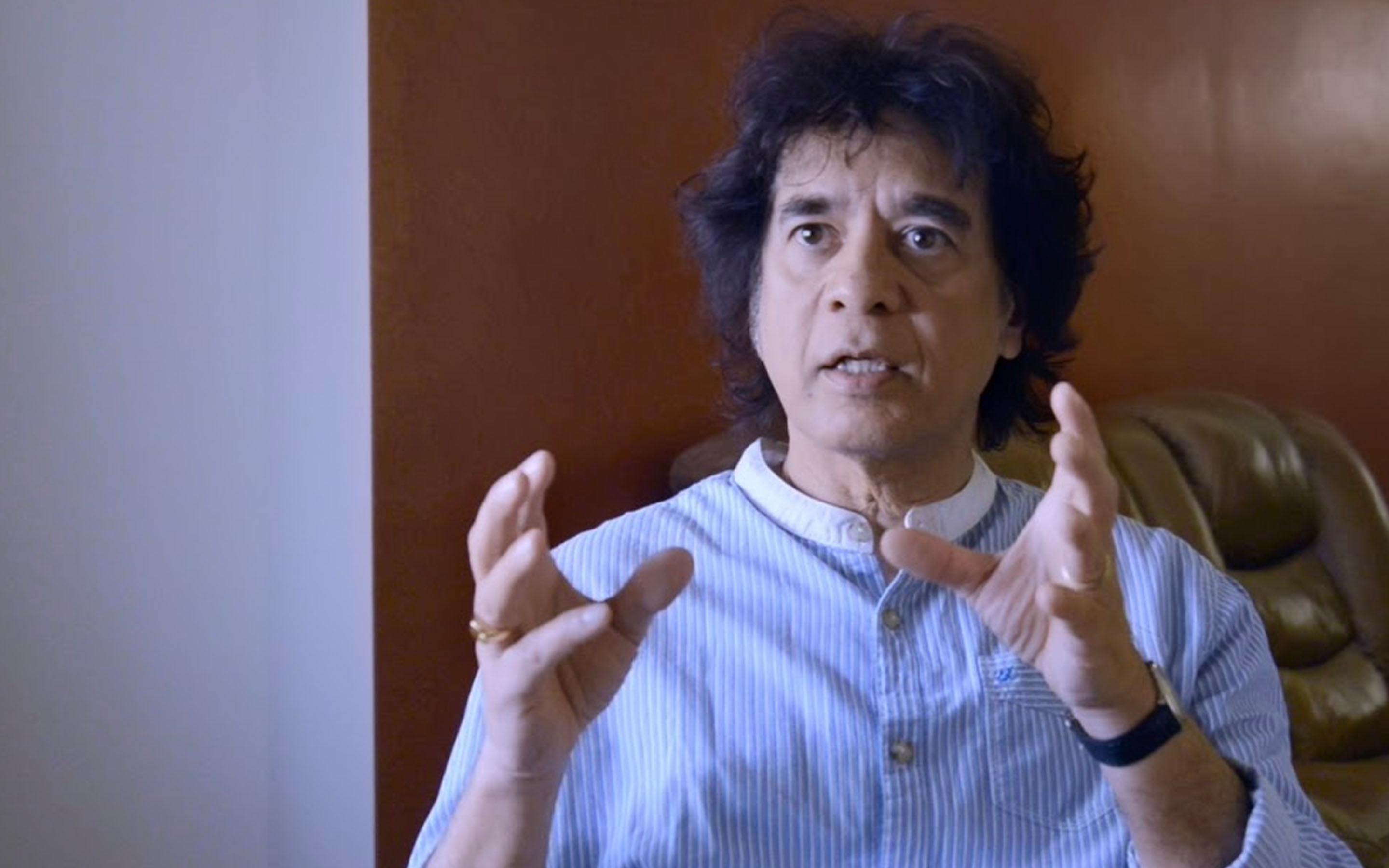 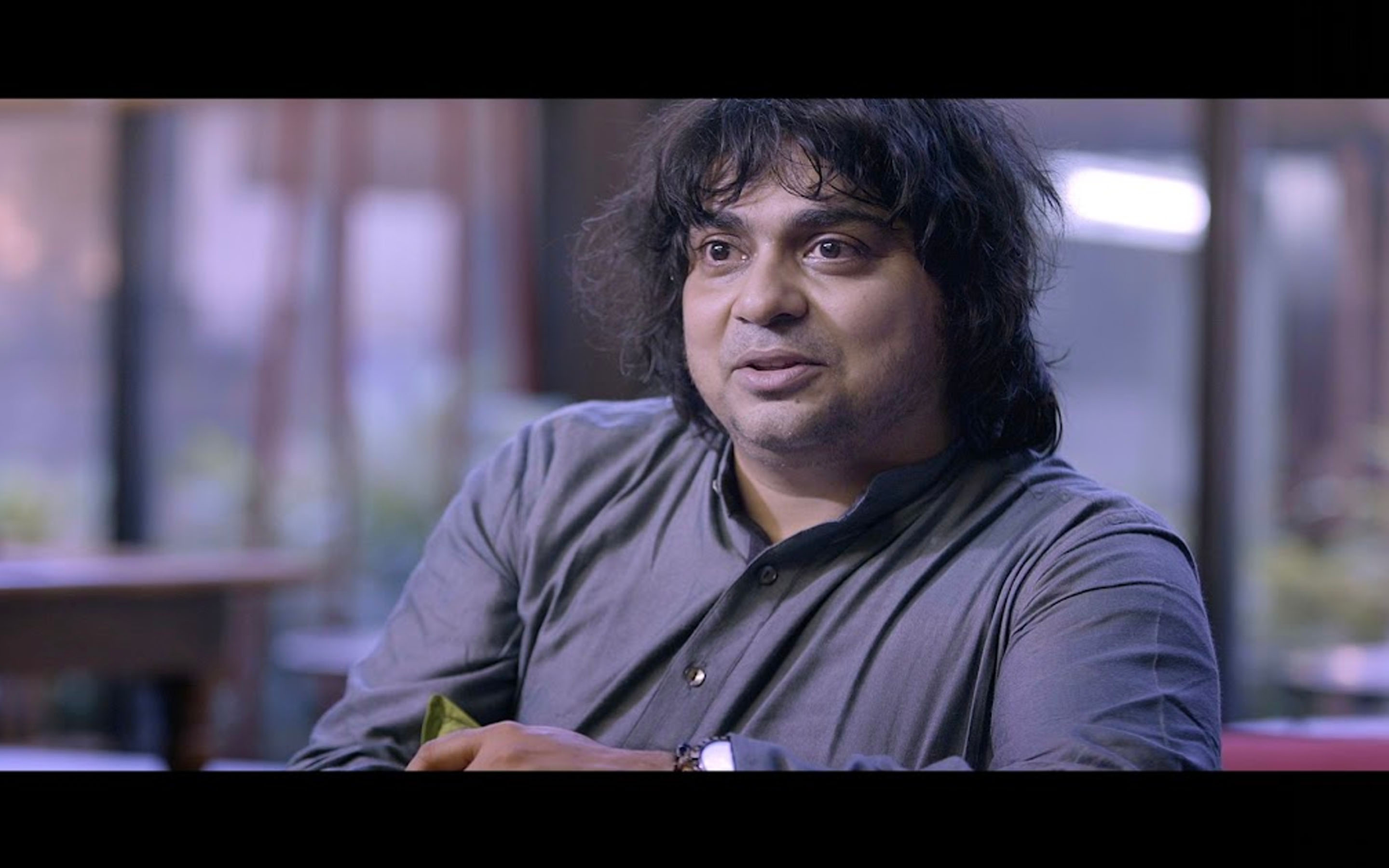