One of the spheres, where mankind has made the greatest advancement, is probably Communication. We connect from the farthest corners of the world to another in seconds now. Here, travelling from the hustle-bustle of the city to the deepest end of the mountains, Biplab, the middle-aged civil engineer, and his young project assistant, Bhaskar, are vested with the responsibility to hunt for a location for a new resort in an exotic mountain range. There is hardly any phone network in the places they are travelling to. So, these two, entirely different personalities, have none but each other to spend their time with. All they can do is just talk to each other. Still, can one always speak his heart out and say everything he needs to say? What are the consequences of the things which remain unsaid? 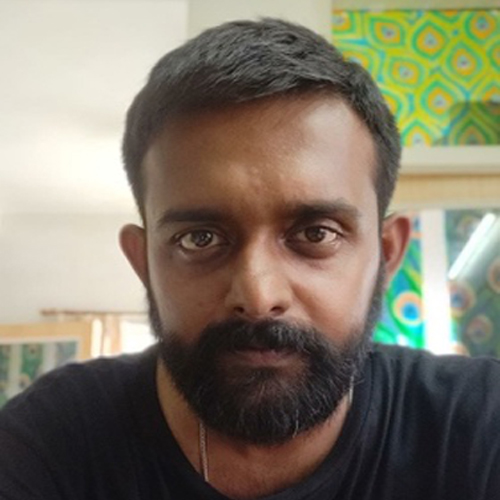 Chandrasish Ray worked as an assistant-turned Associate- Director with the National Award Winning director Kaushik Ganguly, for the last 9 years. This is his first feature film, NIRONTOR (The Prologue), which is also written by him.  In 2017, his short film 'Dugga', was widely appreciated around festivals in India, which was also screened in the Indian Panorama Section (Non-feature) at IFFi, Goa.
Screenshots 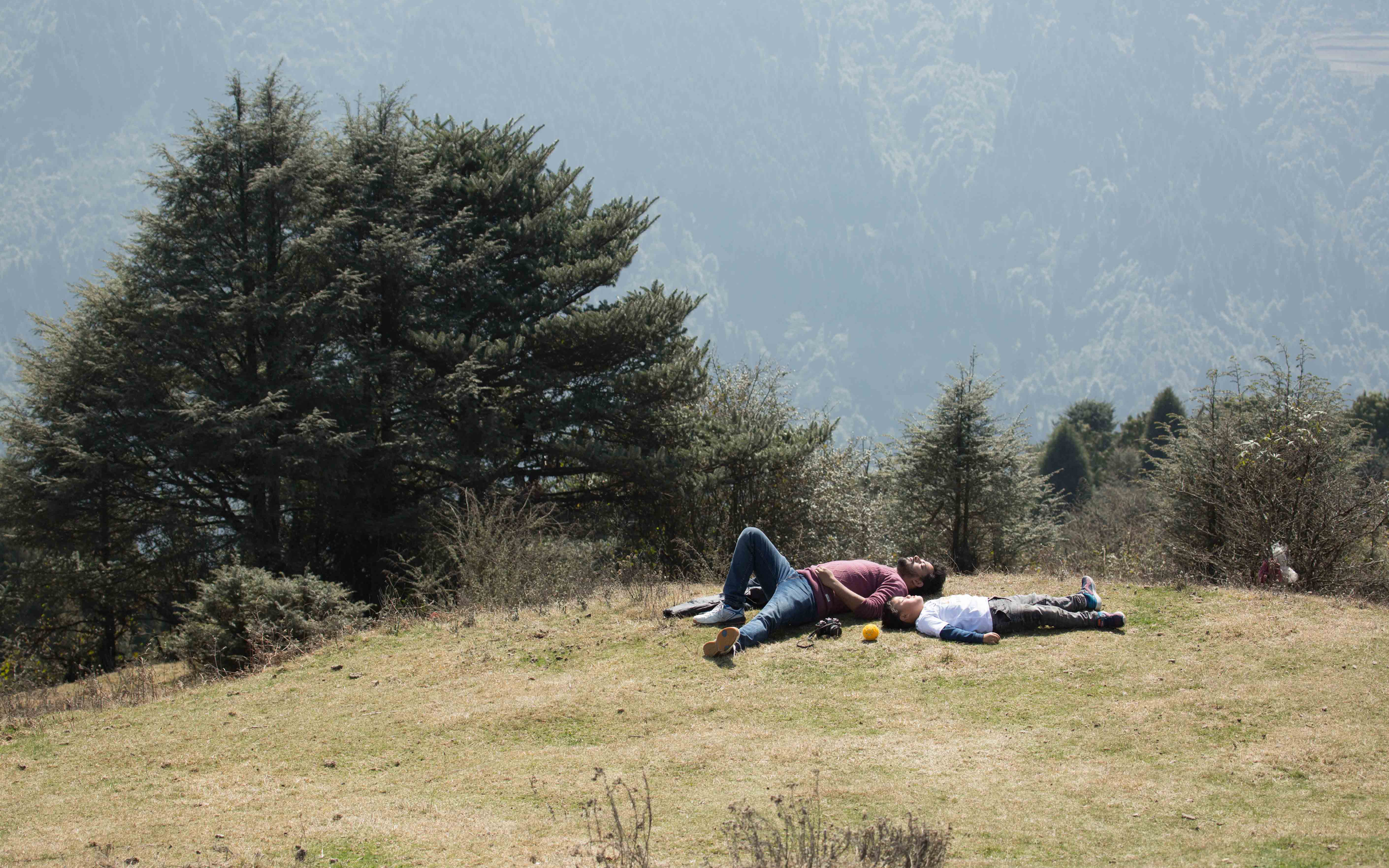