NYIFF 2021 Film Festival has been Extended Until June 20, 2021 ! Ticket Sales end on June 13 ,2021 till 11.59 pm PST. No Tickets will be sold after that. Films can be viewed for another week. Streaming virtually on MovieSaints. 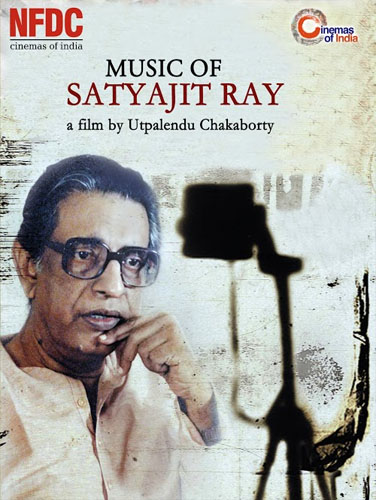 Music of Satyajit Ray is a multilayered blending of Western sense and Indian sensibility. Ray has brought to his filmmaking a musical sense and skill,  that was as much a gift of his family as product of personal cultivation. But the most important thing is that his musical background did not make his films a pretext for his musical obsession; on the contrary he used music as an element in the organic structure of a film. 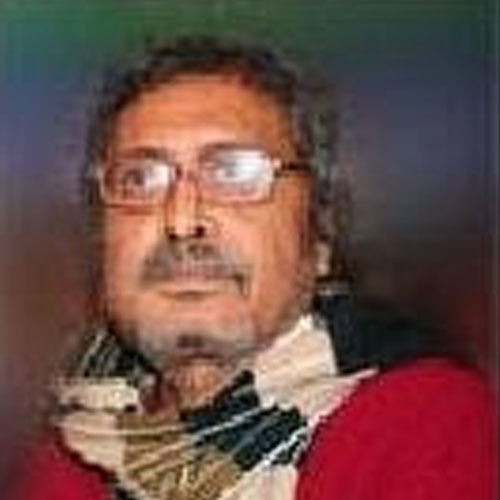 Utpalendu Chakrabarty (born 1948) is a Bengali Indian filmmaker and theater personality, based in Kolkata, India He graduated from the Scottish Church College, of the University of Calcutta. Chakrabarty was involved in politics in his student life and spent time in Purulia among the tribals. Although he started out as a teacher, his passion was cinema. He made several documentaries and films. He has been awarded with  "Indira Gandhi Award ", " National Film Award " and many more !
Screenshots 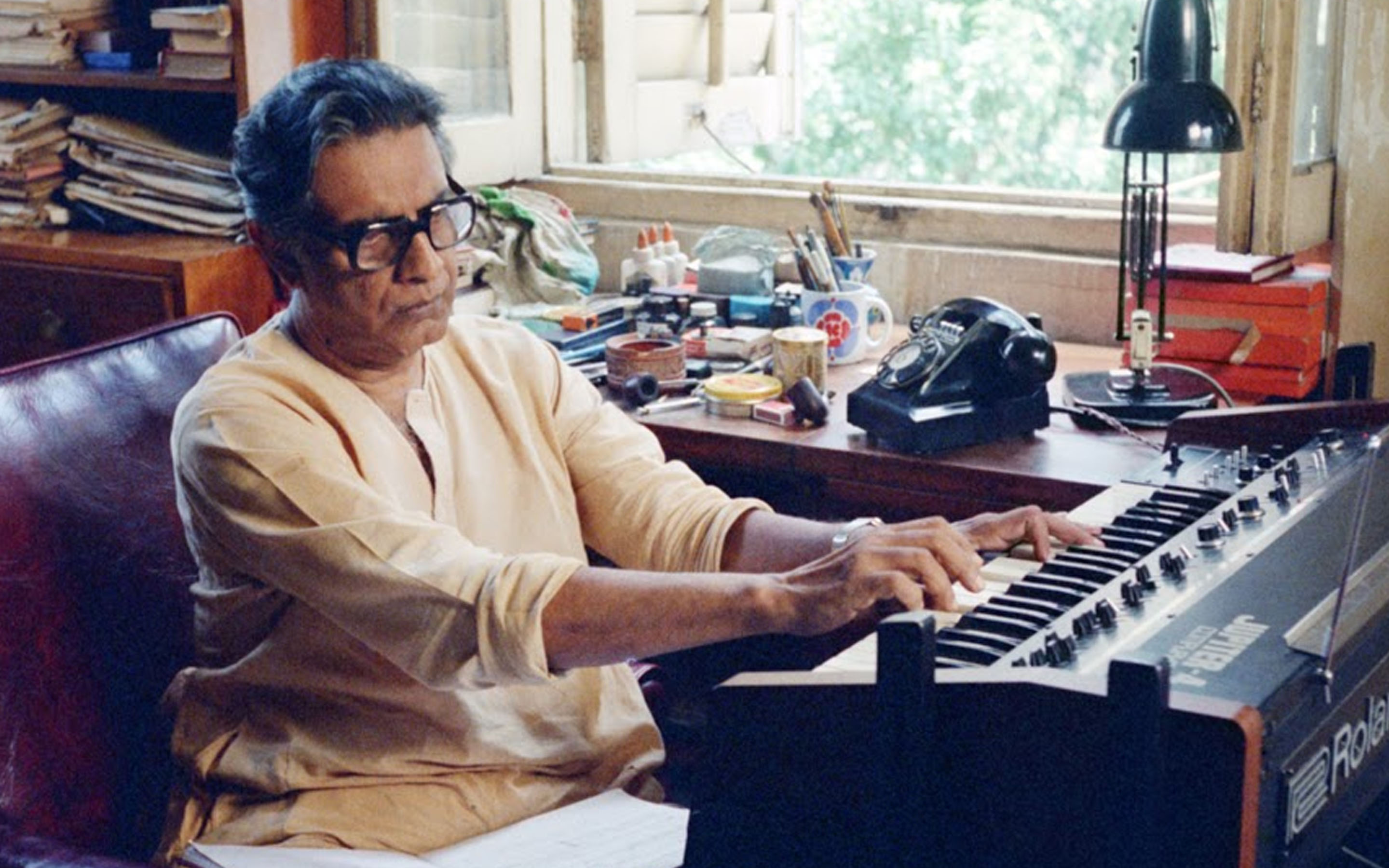 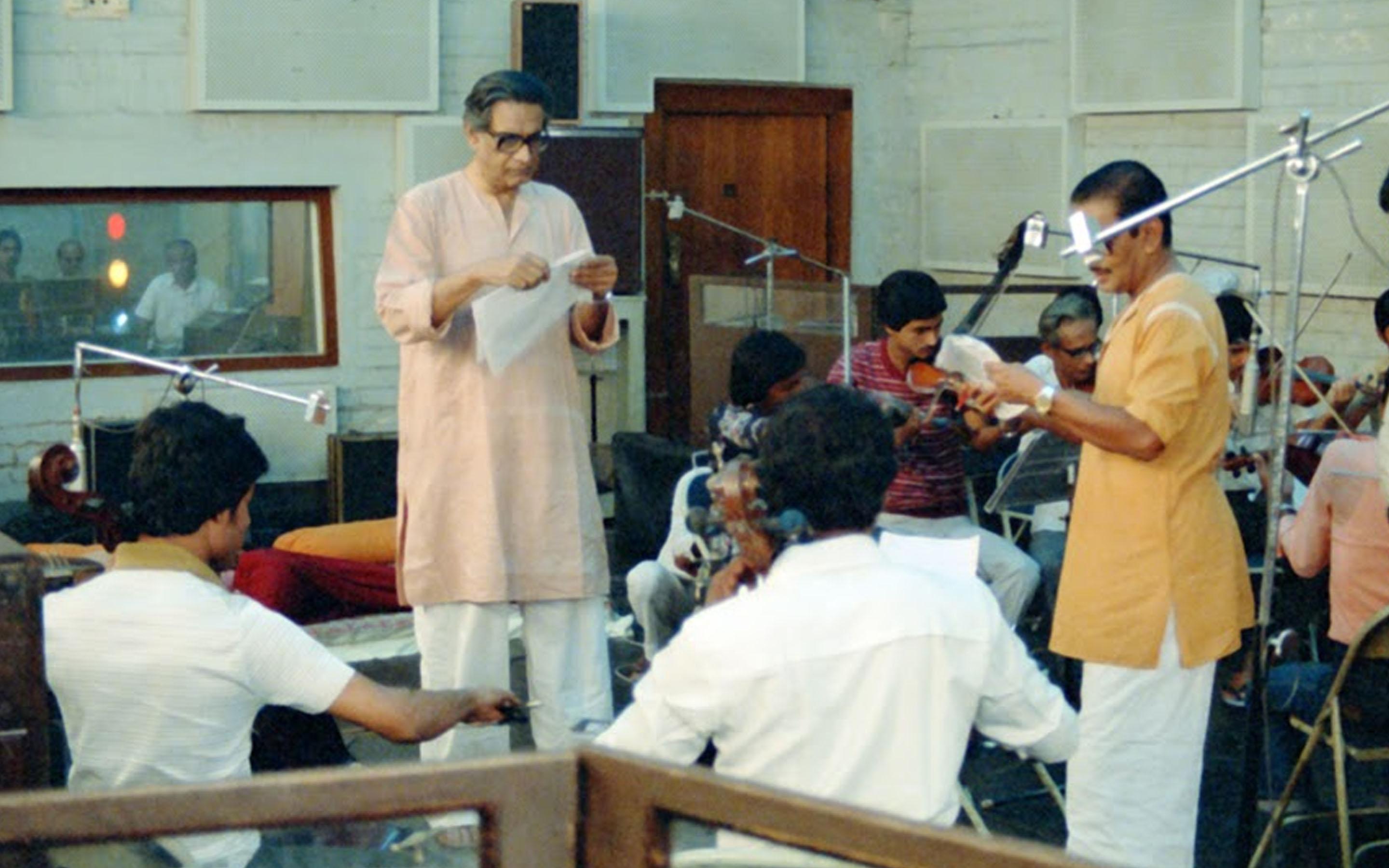