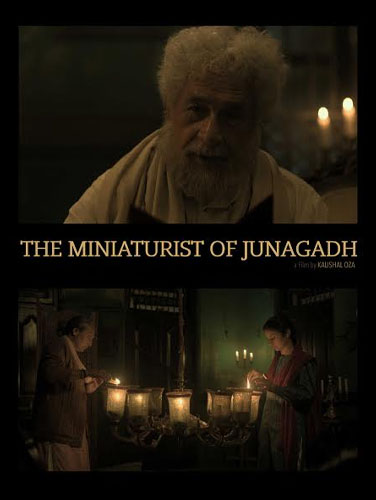 1947. The ravages of Partition have compelled an old artist, Husyn Naqqash, to sell his ancestral home in Western India and move with his family to Karachi, Pakistan. When Kishorilal, a stoic and stone-hearted man, who has bought the house, comes to know that Husyn is a well-known miniature painter and has an invaluable and rare miniature collection, he schemes to get hold of the collection. But all is not what it seems and there is a secret about the collection that Husyn’s family is holding back. Not only from Kishorilal… but also from Husyn. 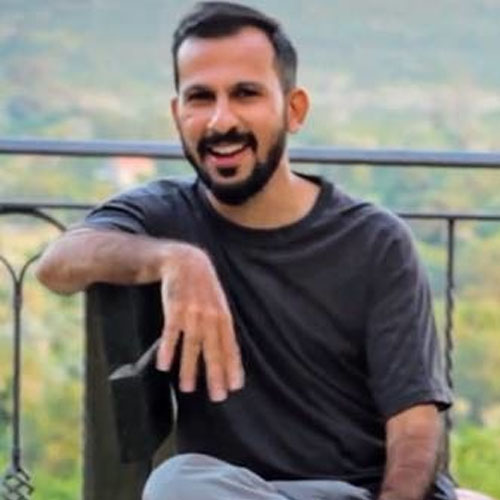 Kaushal Oza studied Film Direction at the Film and Television Institute of India (FTII,Pune), India's leading film school. He was twice awarded the National Film Award by the President of India for his short films Vaishnav Jan Toh (2009) and Afterglow (2013). His shorts have won 15 International Awards and have been screened in major international festivals in Clerrmont Ferrand, London. Los Angeles, Singapore, Beijing etc. His feature scritps have been mentored in screenplay labs in Goa and Amsterdam. His third short film is titled The Manyetarist of Junagadh (The Master Miniaturist) and will be complete in early 2021.
Screenshots 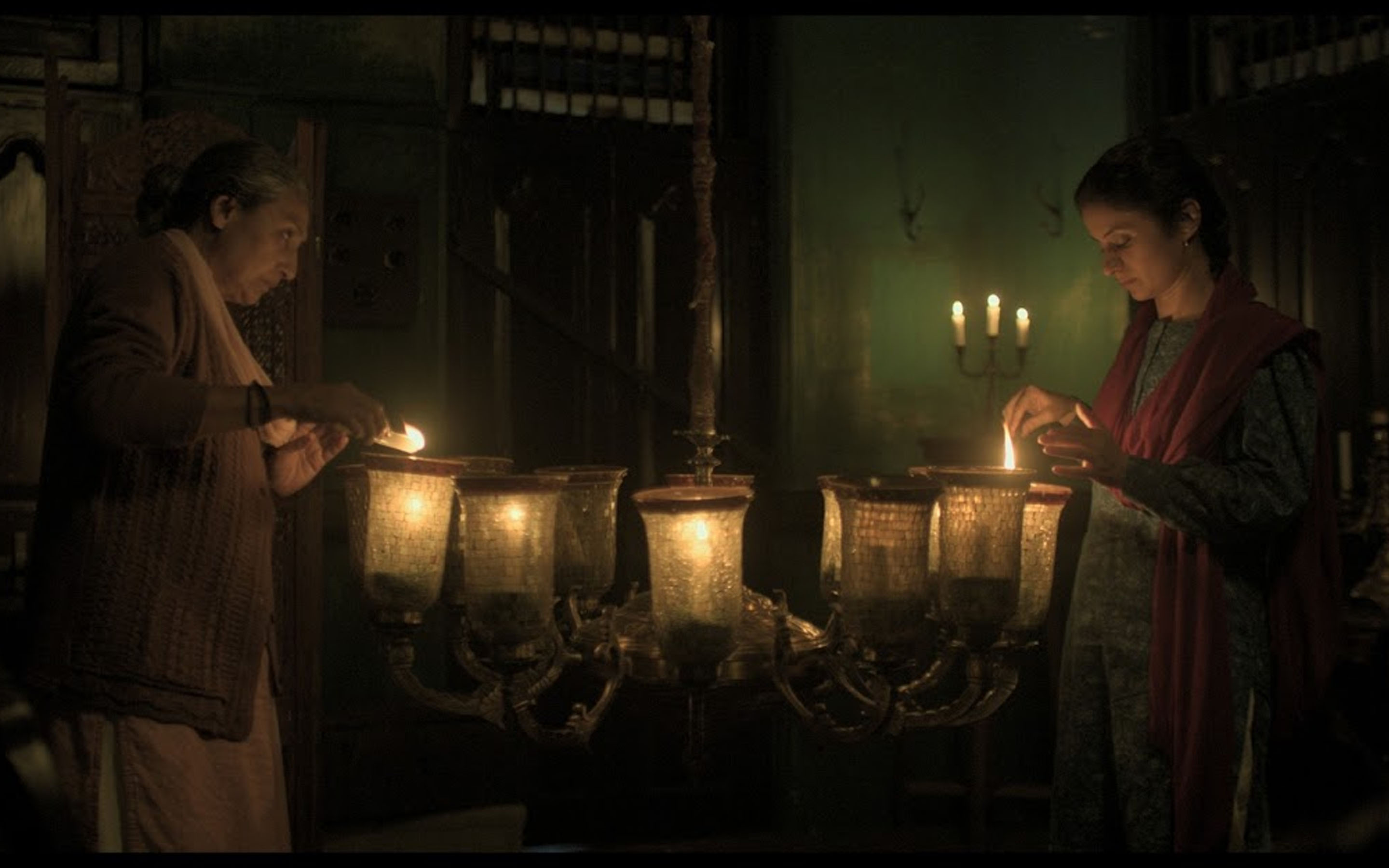 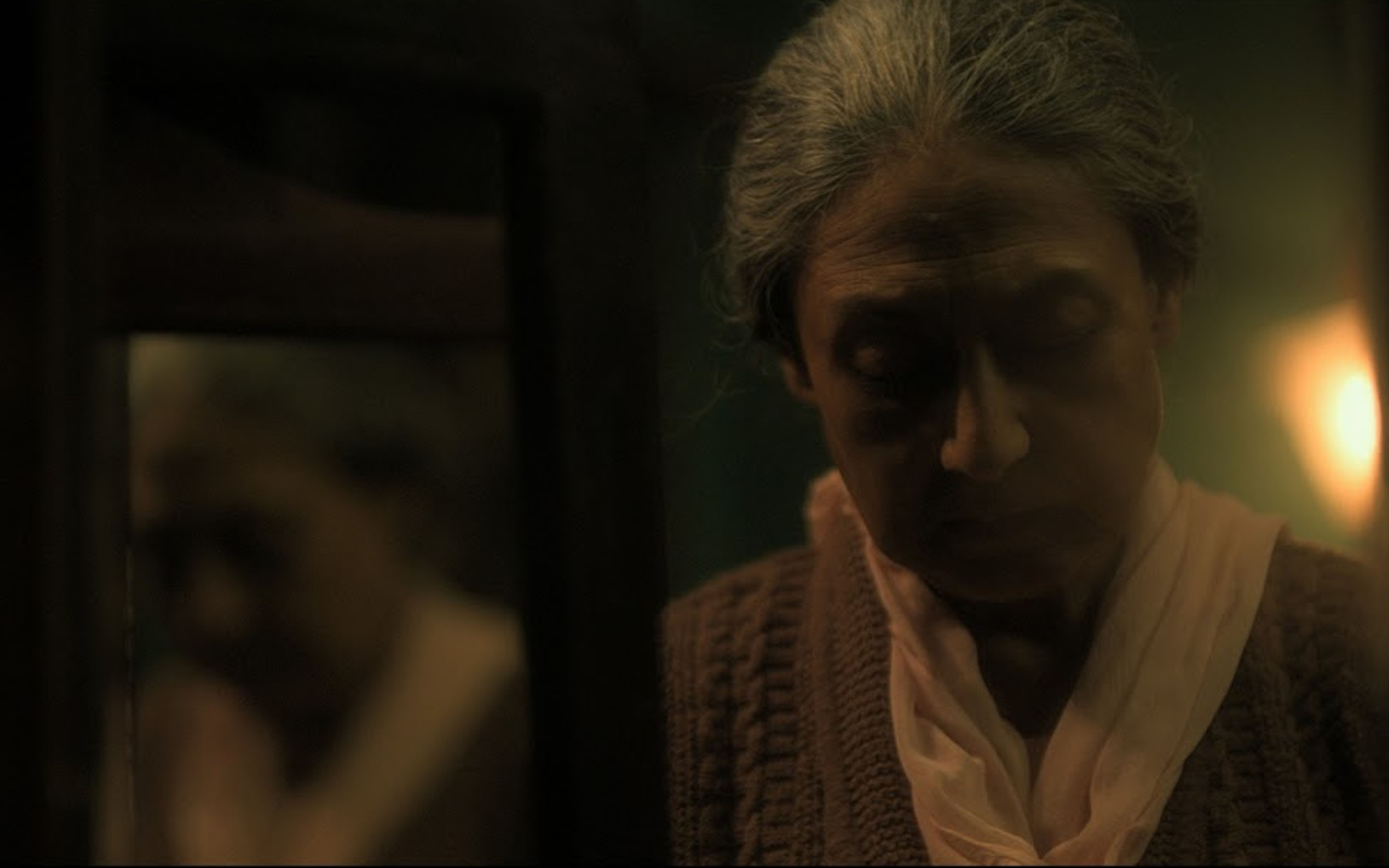 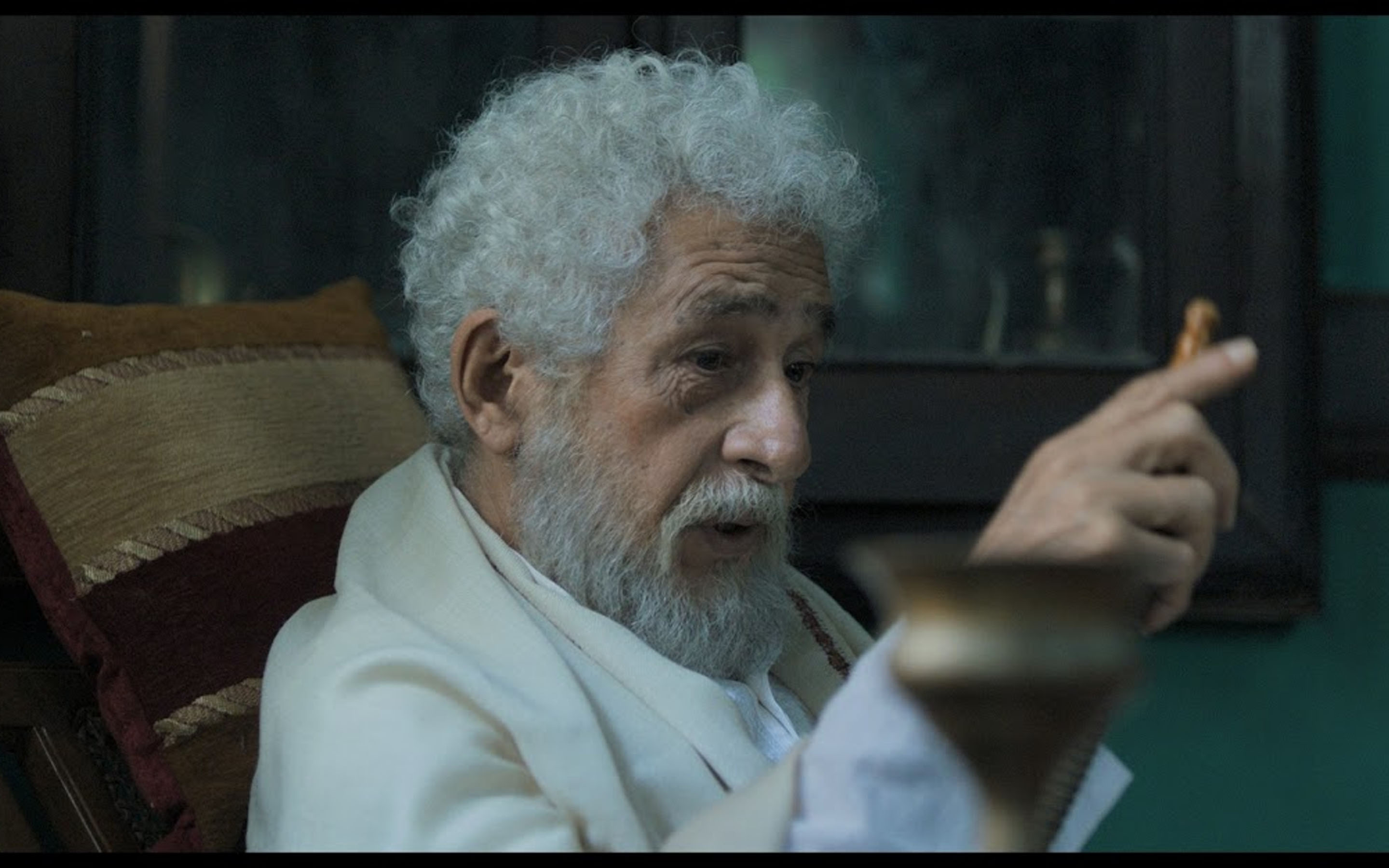 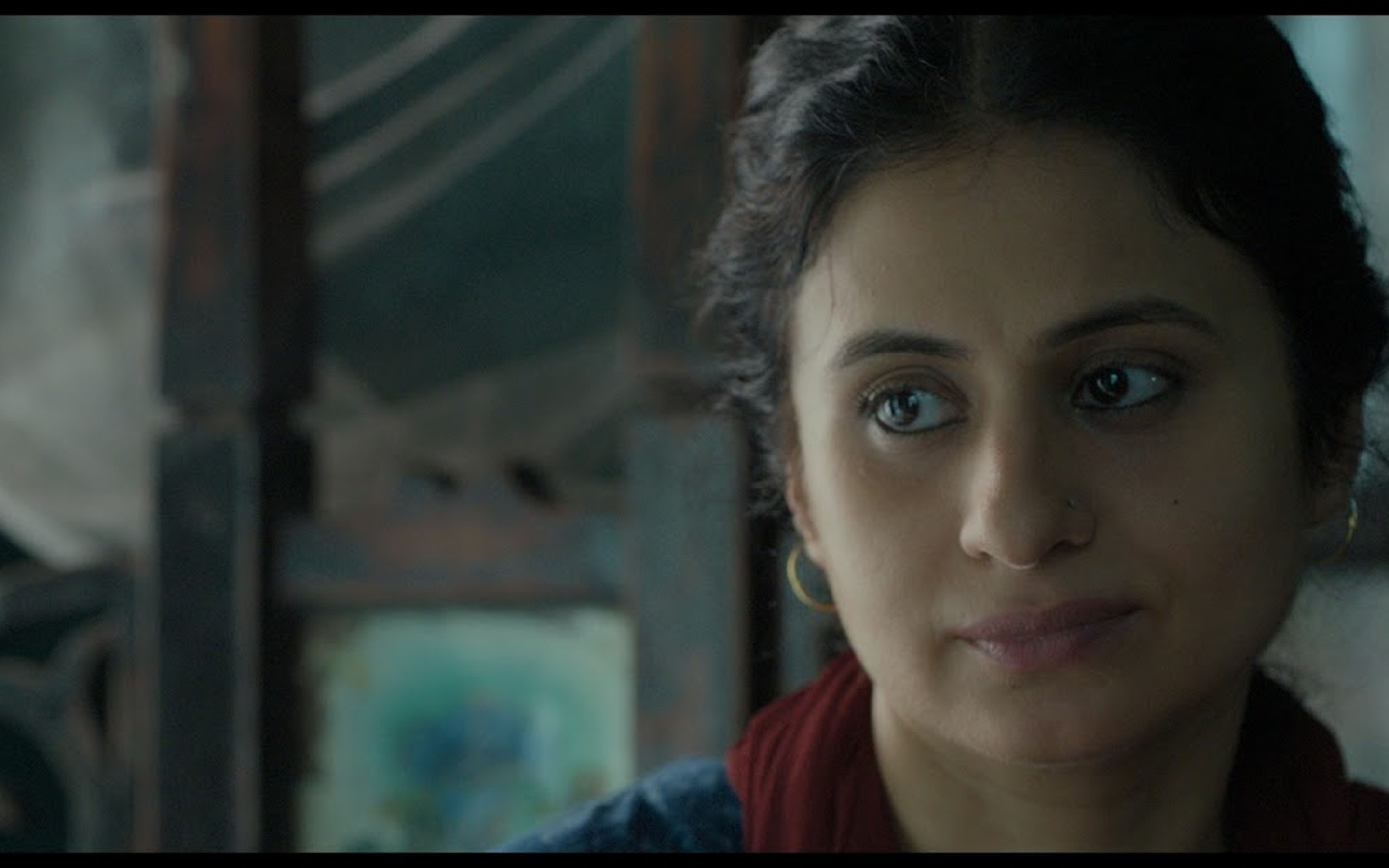 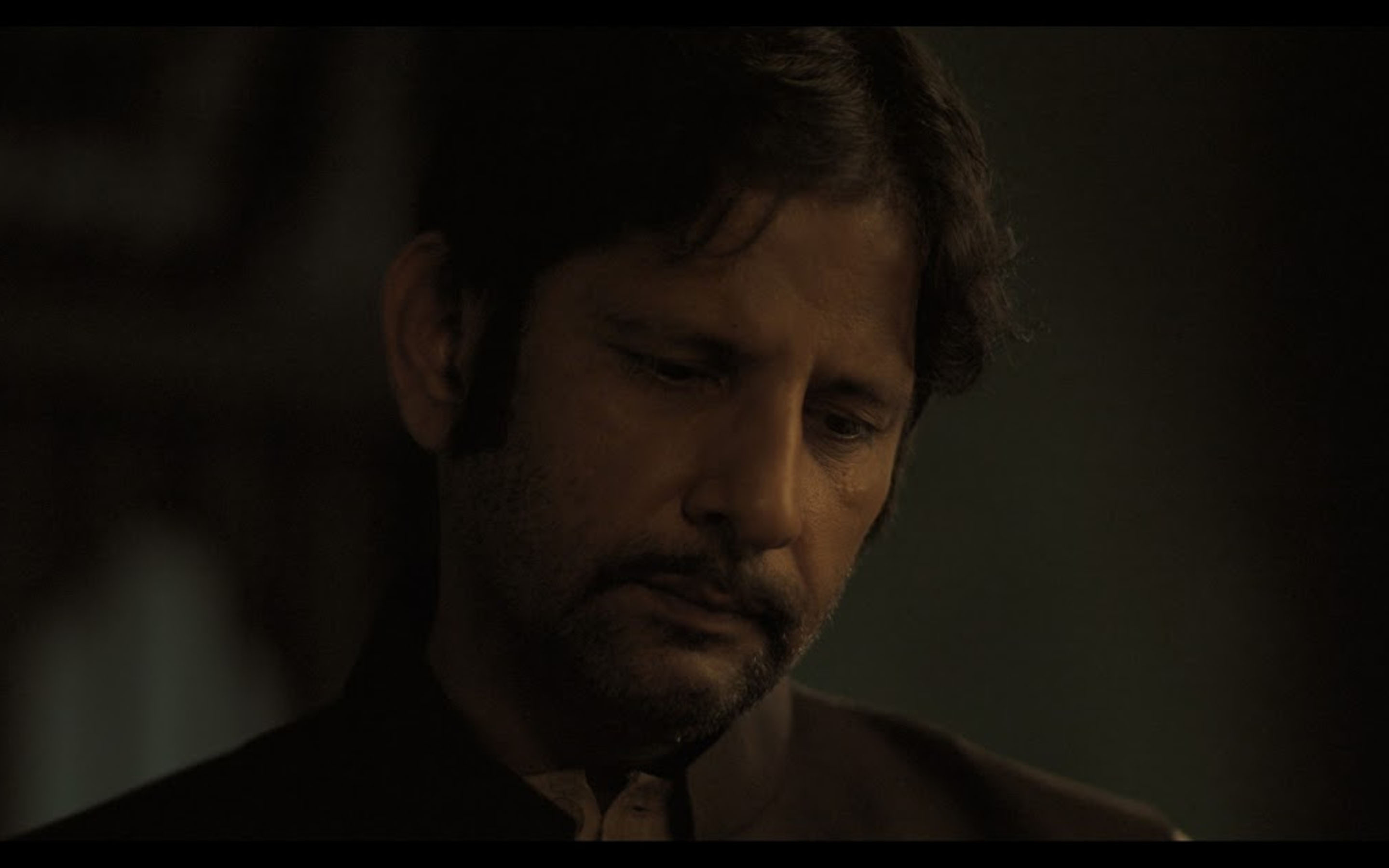