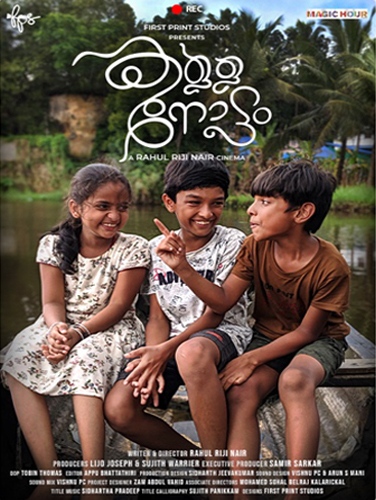 Vincent, a 10 year old boy steals a GoPro Camera kept for surveillance in a local provision store aspiring to make a cinema. Along with his friends Rosy & Kishore, Vincent begins shooting. But soon Rosy gets into an argument with the boys as they mock her looks. She leaves the shoot midway leaving Vincent’s plans astray. A sense of guilt takes over Vincent and he decides to return or abandon the camera. Their attempts to abandon the Camera fails and ends up getting caught by some men in his neighbourhood. As the camera’s control changes hands, it becomes an instrument for privacy intrusion and begins to instigate violence. The boys get caught on the wrong side of these actions and ends up in an irrecoverable loss. 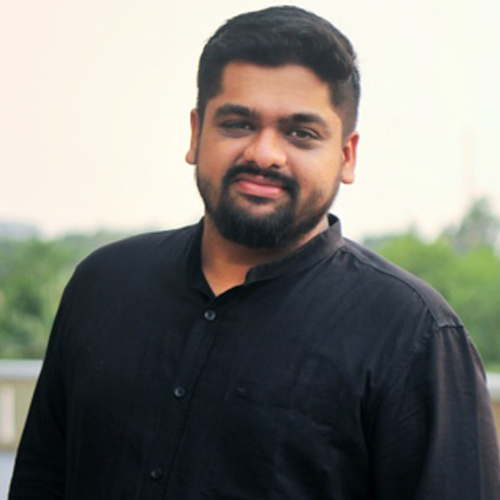 Rahul Riji Nair is a State Award winning filmmaker, script writer and producer based out in Kerala, India. His debut feature film “Ottamuri Velicham” (Light in the Room) had won 4 awards in Kerala State Film Awards 2017, including Best Feature Film of the year. The film had its World Premiere at the New York Indian Film Festival 2018 and its India Premiere at the India Gold Competition Section of the prestigious Mumbai International Film Festival. The film also won the prestigious German Star of India Award for Best Feature film at the Indian Film Festival of Stuttgart. Rahul founded the production company First Print Studios in 2011 and is currently serving the company as its CEO.
Screenshots 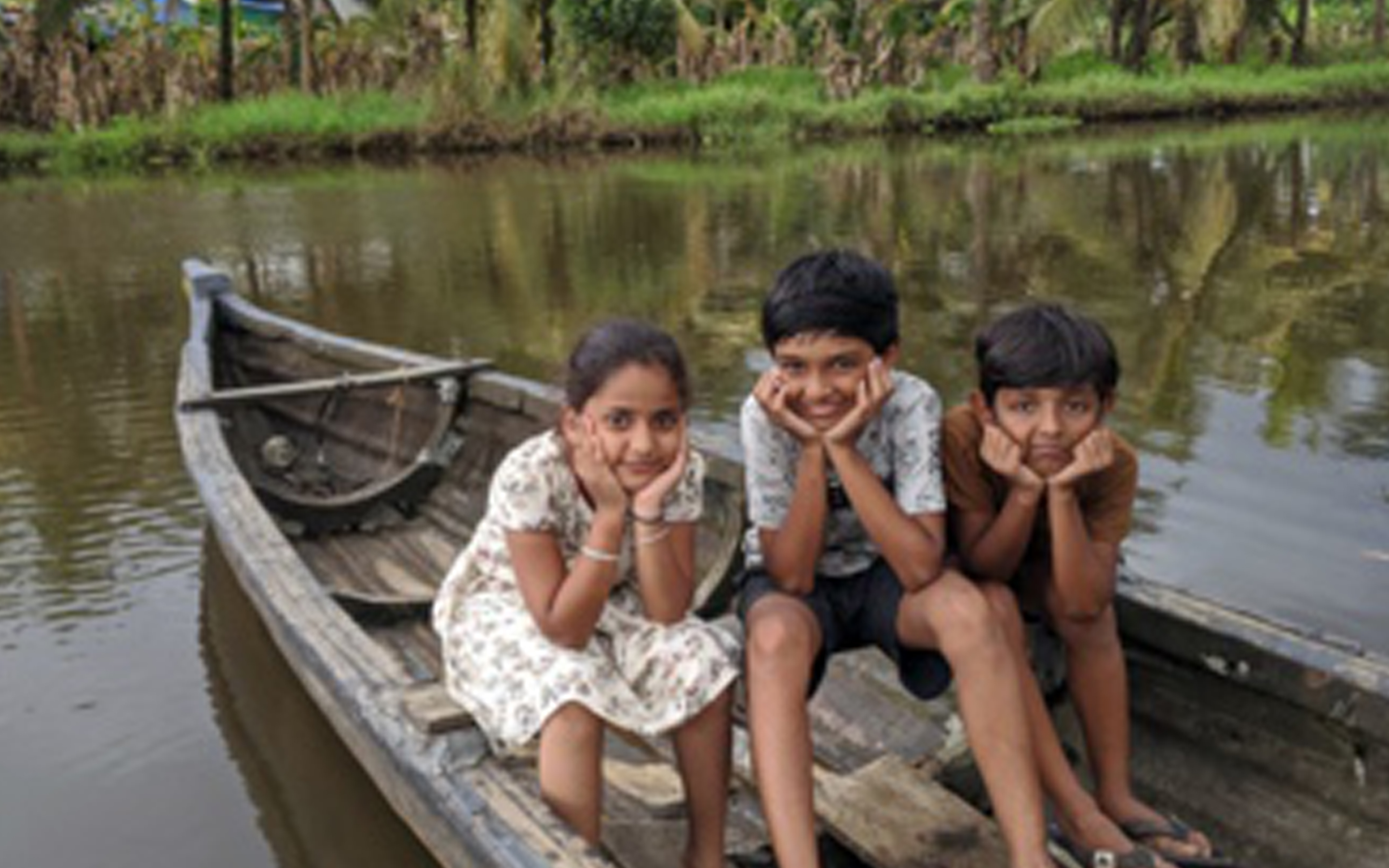