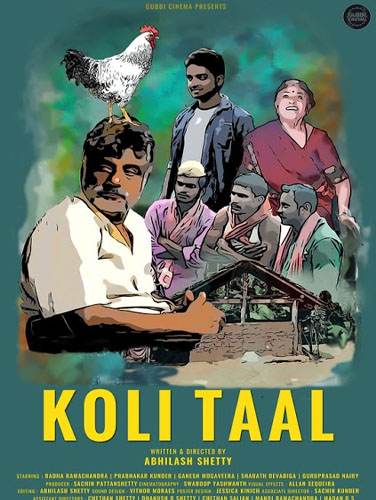 An elderly couple living in the remote village of western ghats get a call from his grandson that he will be coming to visit them after three years, excited by the news, grandpa plans to serve chicken curry for his grandson as it is his favorite dish. On the same, while getting the groceries for the preparation of the dish he happens to mention all about the event that is about to happen in his home once his grandson arrives, to the people he finds on his way, including the three peasants who are working in his plantation as they are the one who has to catch the rooster before they leave at evening. The rooster is caught the day before the grandson is about to come and the next day during his visit when they are about to begin the ritual before the sacrifice of the rooster it comes to their knowledge that the rooster has been missing. This incident pushes the grandpa as it becomes a matter of importance and pride, hence grandpa goes on an adventure to find the rooster and serve the curry before he leaves for town 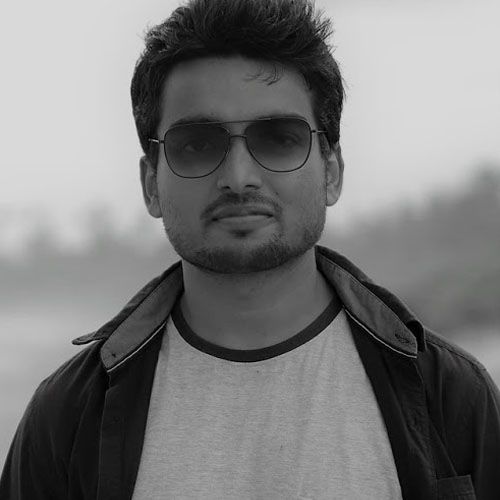 Abhilash Shetty is an Indian filmmaker, screenwriter, and actor. He began his career by making short films that have garnered critical acclaim and numerous accolades. His directorial debut feature film is Koli Taal ( The Chicken Curry, 2020 ).
Screenshots 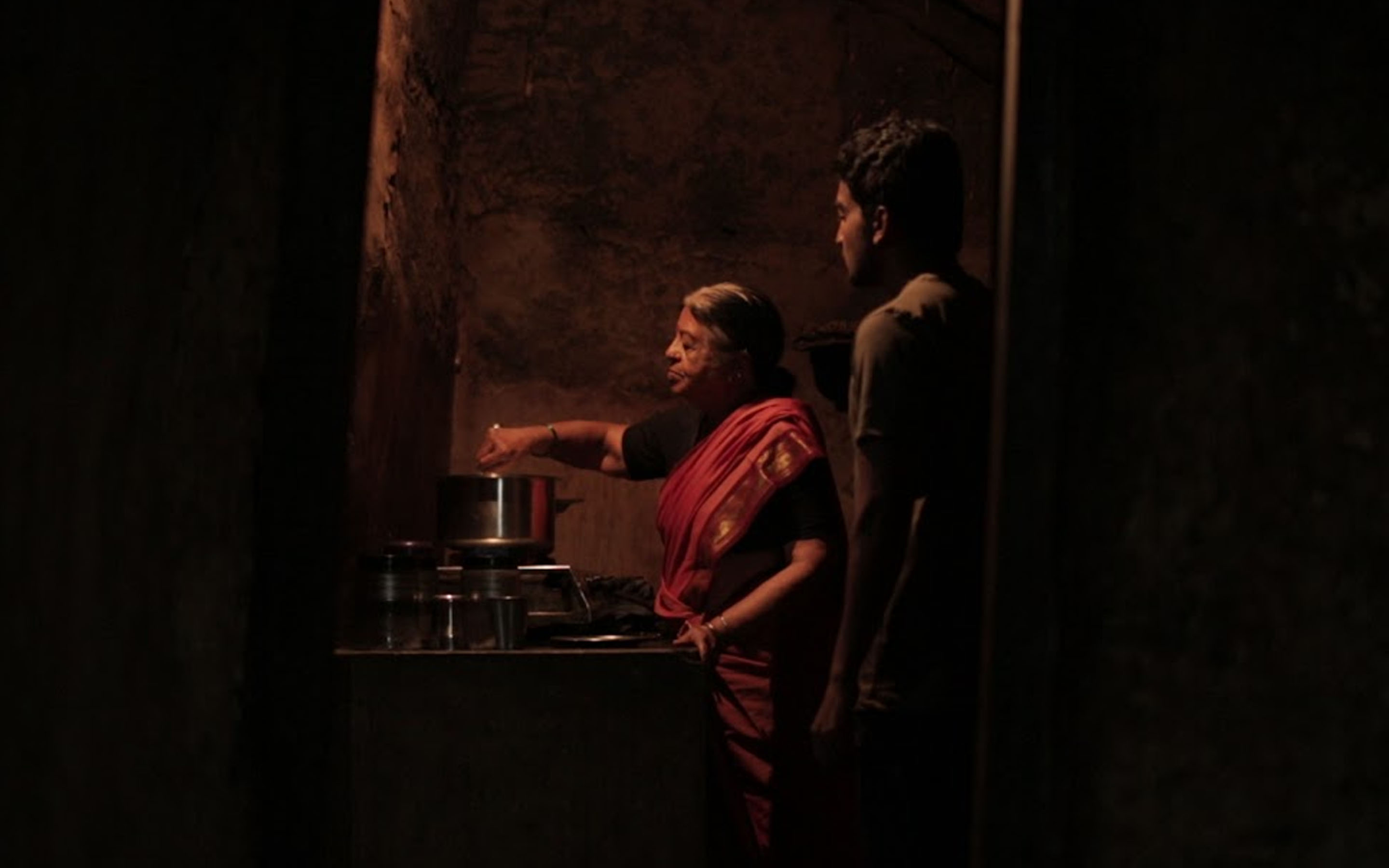 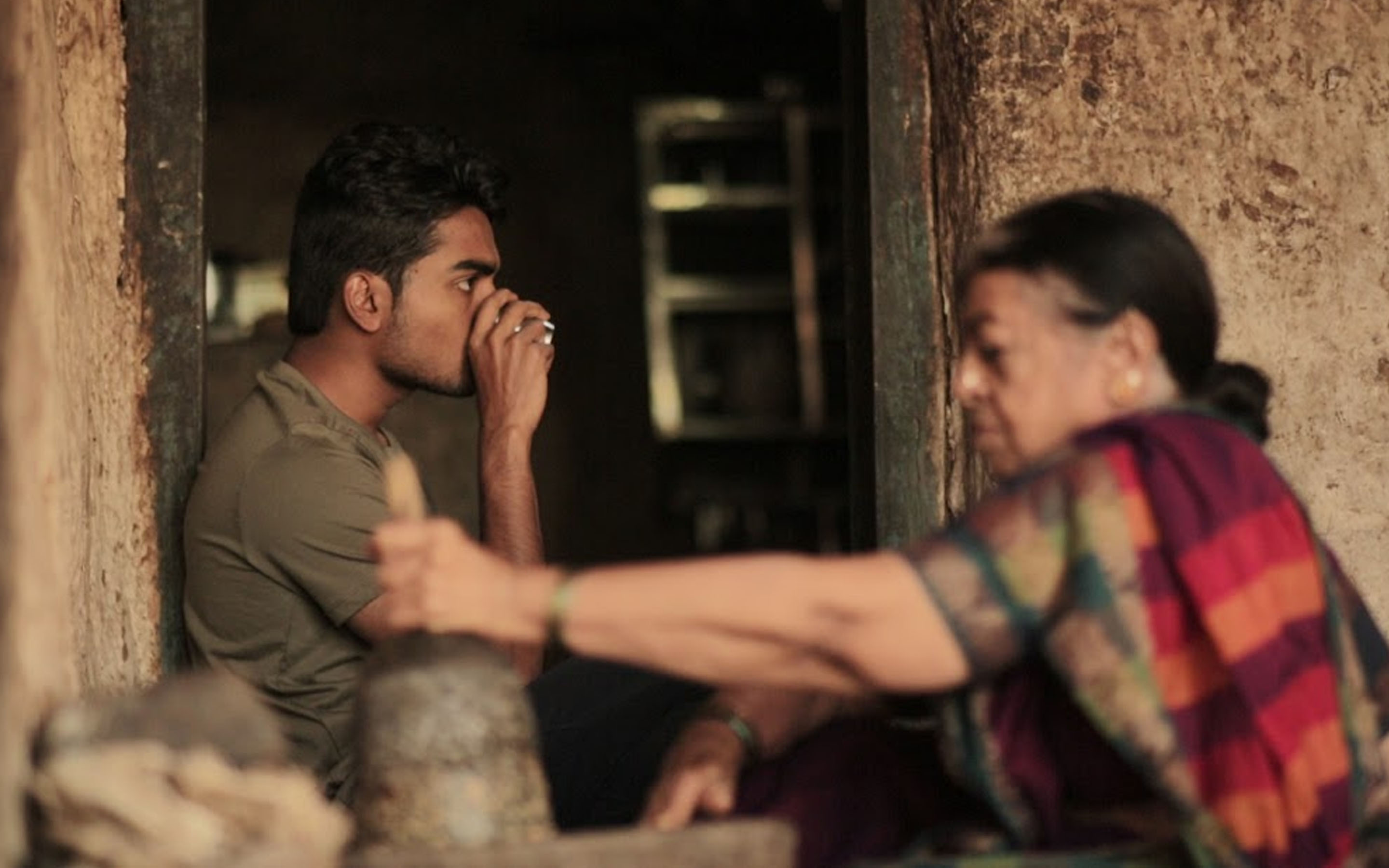 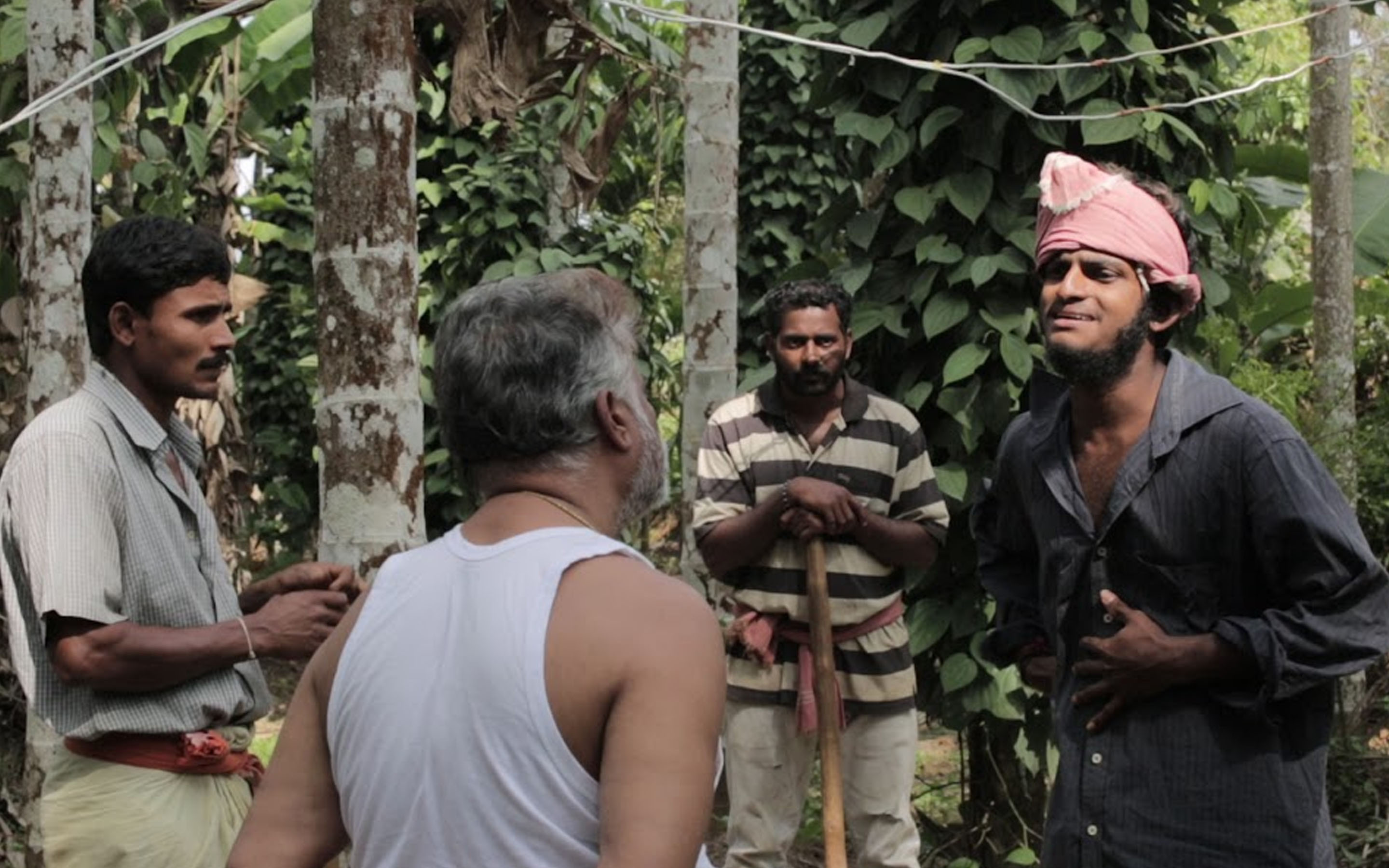 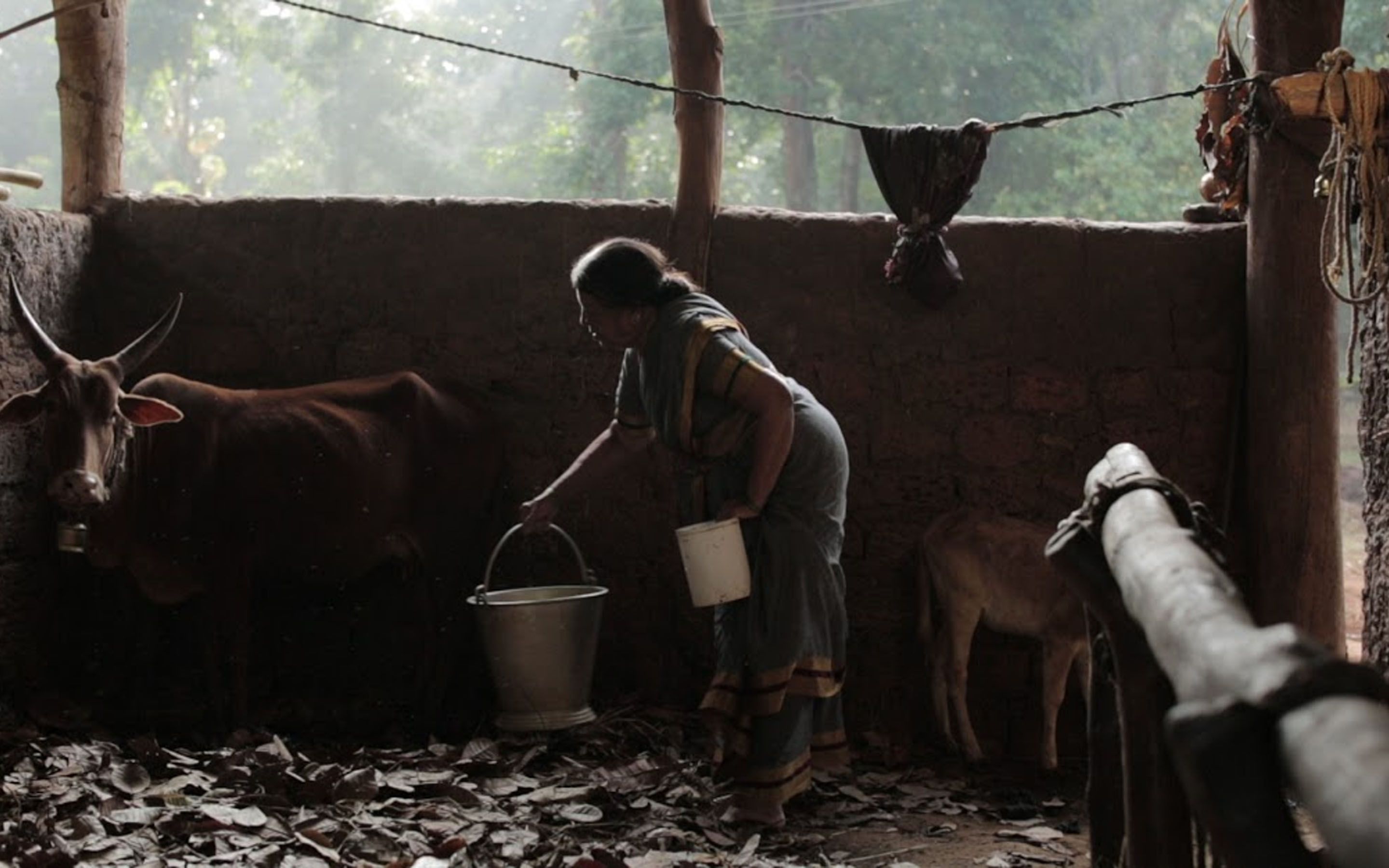 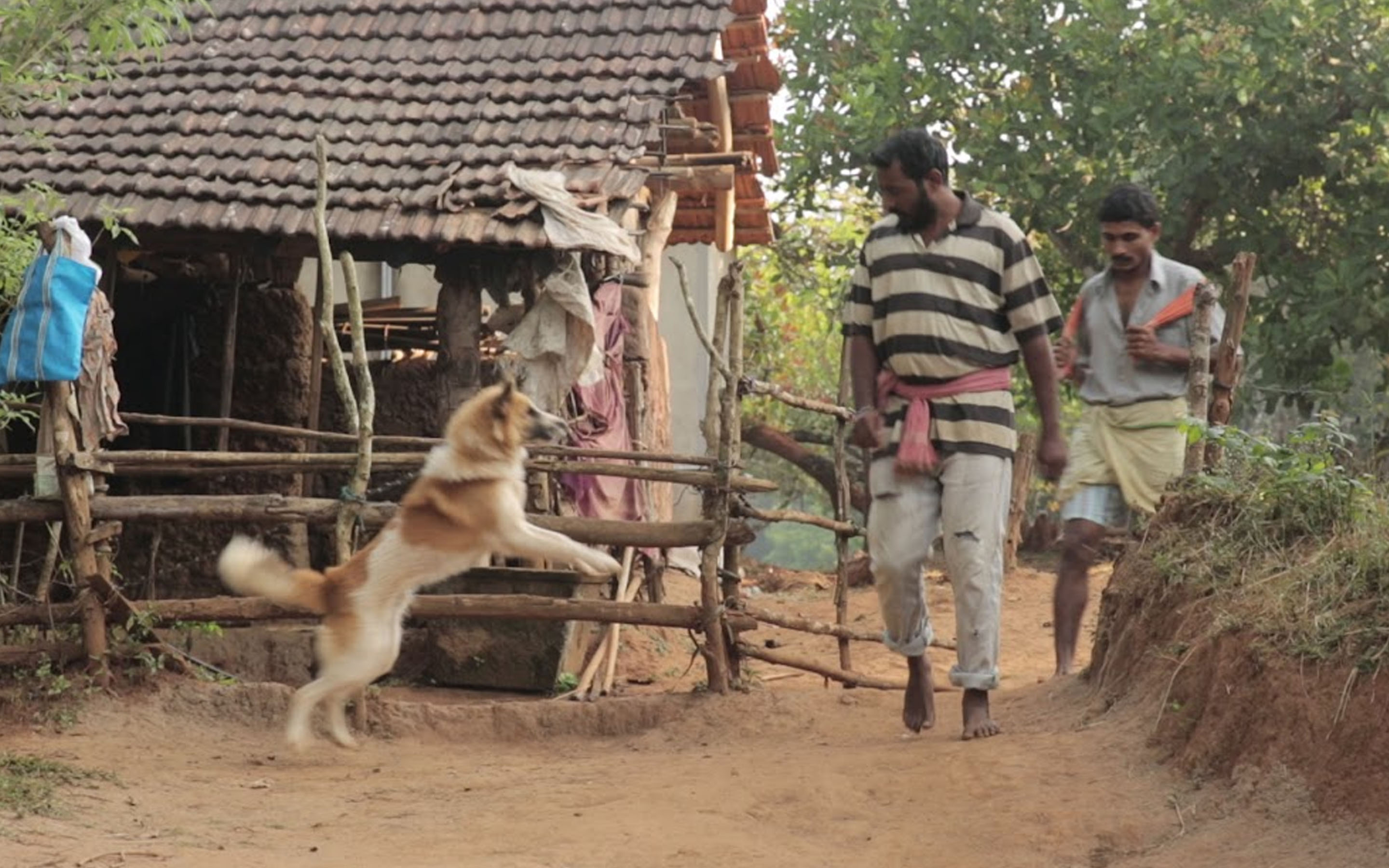