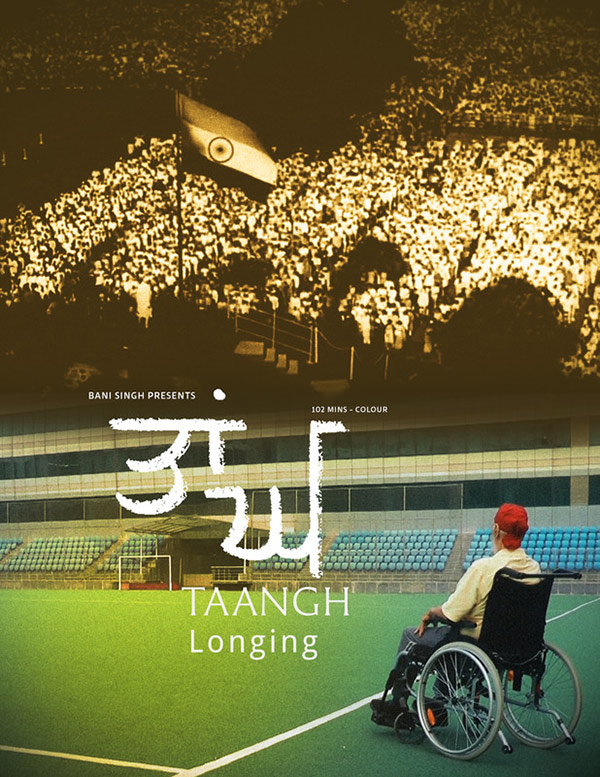 In this deeply personal documentary marking 75 years of Indian Independence, director Bani Singh examines her own father’s story against a backdrop of a major turning point in India’s history.

Against the backdrop of Partition, newly independent India’s first hockey team defeats England, their former colonizer, to win the Gold at the 1948 London Olympics. Six decades later when Grahnandan Singh (Nandy), a member of this iconic team suffers a stroke, his tenacious will to recover inspires his daughter to embark on a journey to know the champion he was before she was born.

Retracing Nandy’s life from his college days in Lahore, the director tries to fathom the resilience that enabled him and his teammates from Punjab to overcome the trauma of Partition to wear India’s blazer. The victorious team returned to a hero’s welcome after defeating England. Yet, Keshav Datt recalls that “something was lacking.” His words hint at the emotional cost of redrawing the political boundary between India and Pakistan. 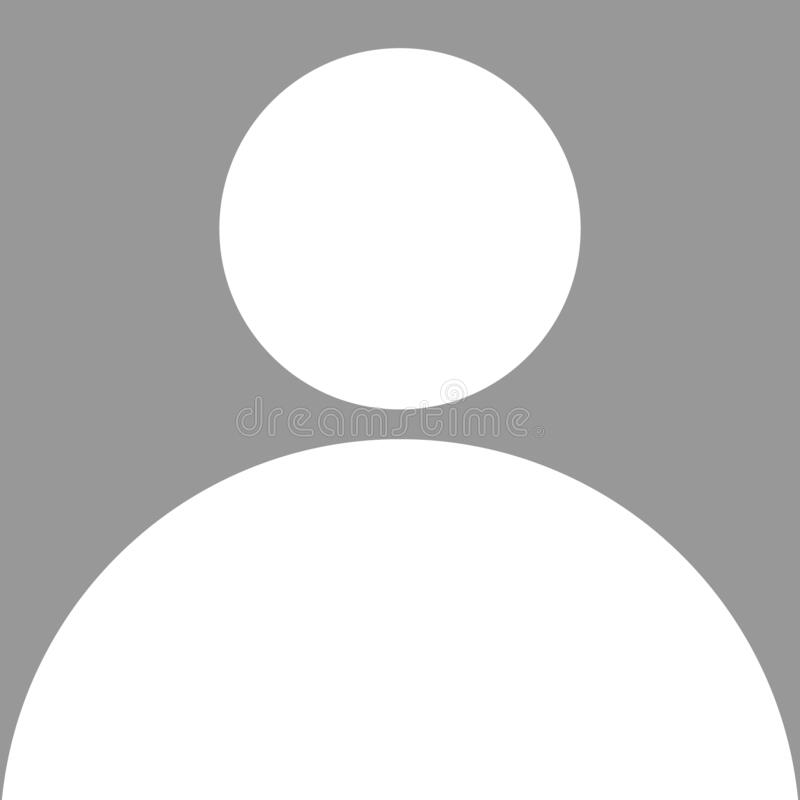 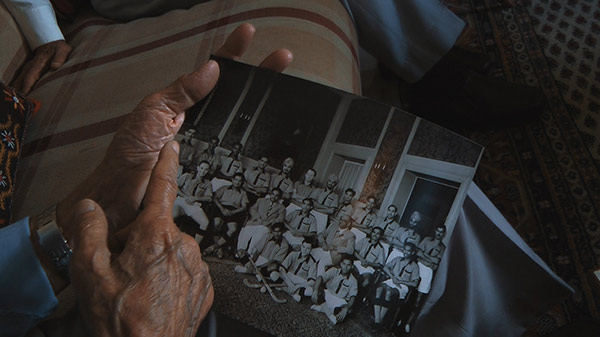