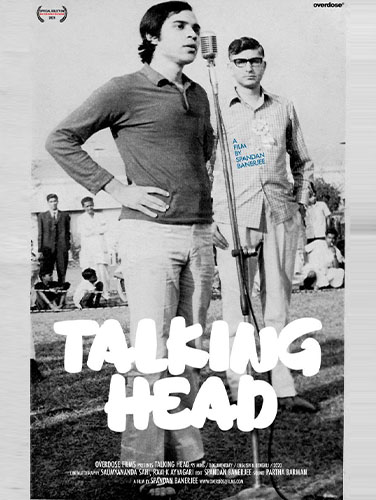 An elusive actor is a rarity. Talking Head is about the actor Dhritiman Chaterji. In October 1970, Pratidwandi (The Adversary) one of Satyajit Ray’s most political films was released. It was a film about the time; the moment of anger, disenchantment, strikes, injustice and unemployment among the young. It was a film about angry youth and it introduced Dhritiman Chaterji, into film acting. A new actor in Bengali cinema, Dhritiman Chaterji acted in few of the most prominent films of the decade. But he never quite plunged into mainstream commercial cinema always remaining a poster boy of Bengali parallel cinema. He acted in some of the most hard-hitting movies of its time. Ray’s Pratidwandi (1970) and Mrinal Sen’s Padatik (1973) being two of the most important ones.*

Over the years he remained an odd man, defiant, never living in Calcutta where Bengali actors are worshipped, always eluding stardom. Like his first role he continued raising his voice when most actors were terrified to register their protests. Yet he is an actor still trying to fit in.

Talking Head tells his story; and the story of India through the years. Stories that give a ringside view of cinema, its processes and the directors that lived and worked. It is a story about the time when movies were revolutionary and men and women were trying to build a just country. This biography of an actor is also about the time gone by and the world that has changed irrevocably. 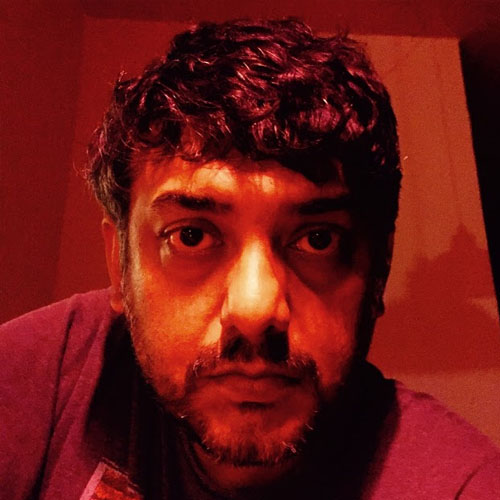 Spandan Banerjee has directed and produced over 100 films including documentary features, advertising films, short films, social and cultural documentary films under his film and design outfit Overdose Films. For the last 17 years, he has been consistently directing and producing stories and branded content of cinematic excellence. He received the National Award for his film ‘You Don’t Belong’ in 2012, a documentary on music and migration. A few of his other films include ‘Beware Dogs’, ‘To-Let’ and ‘English India’ have travelled all over the world. ‘To-Let’ received the Best Film Award at Kerala IDSFFK 2013; ’Beware Dogs’ premiered at Rotterdam IFFR in 2008 calling it the first Indian rockumentary of its style. All his films have a distinct language and have often been compared to jazz in its form. He has served as Juror at various national and international film festivals. He is a trained commercial artist and cartoonist, which remains an integral part of all his film and design work. He lives in Goa and works out of Bombay, Delhi and Calcutta. He can be contacted at spandan@overdosefilms.com and all his work is on www.overdosefilms.com
Screenshots 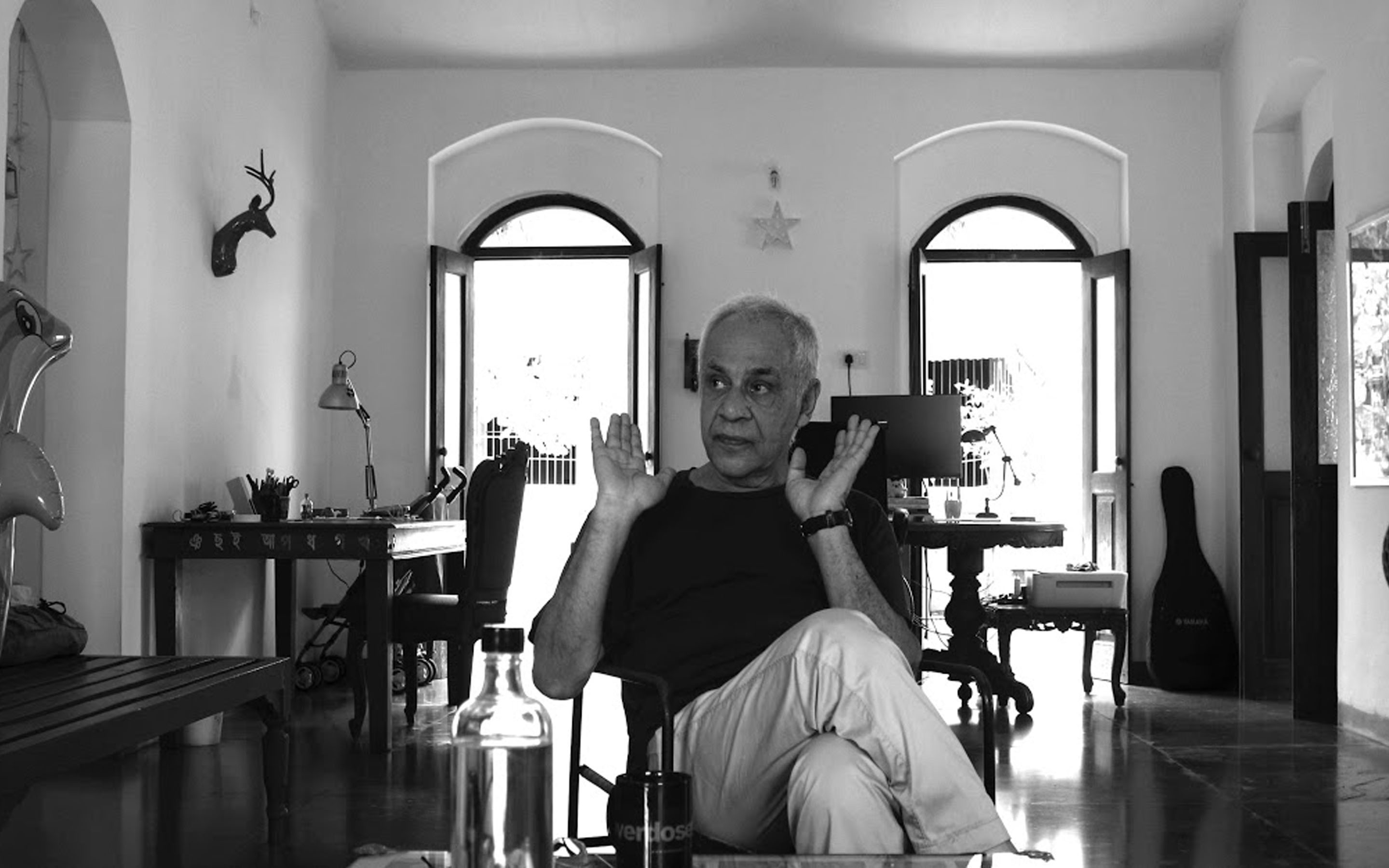 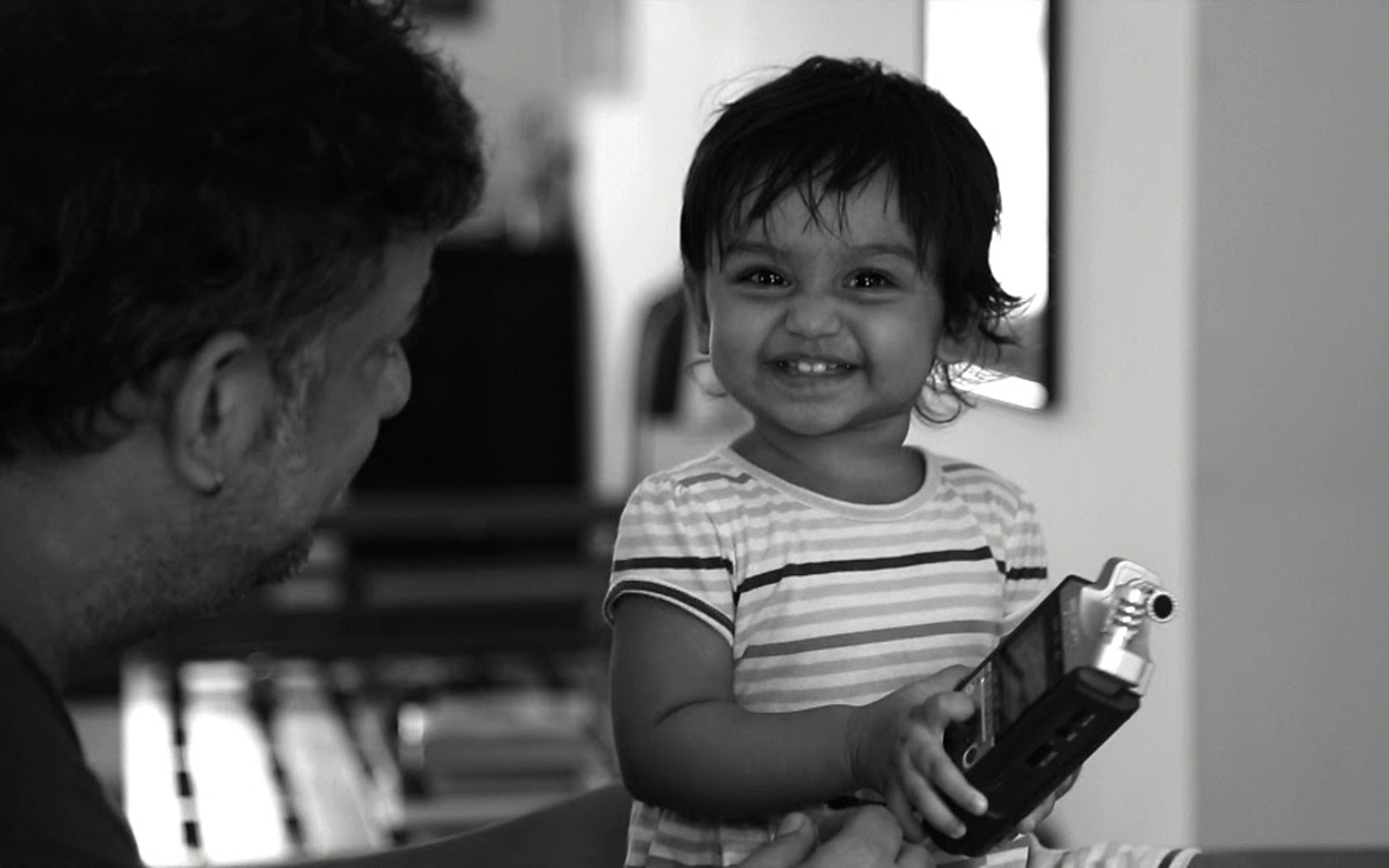 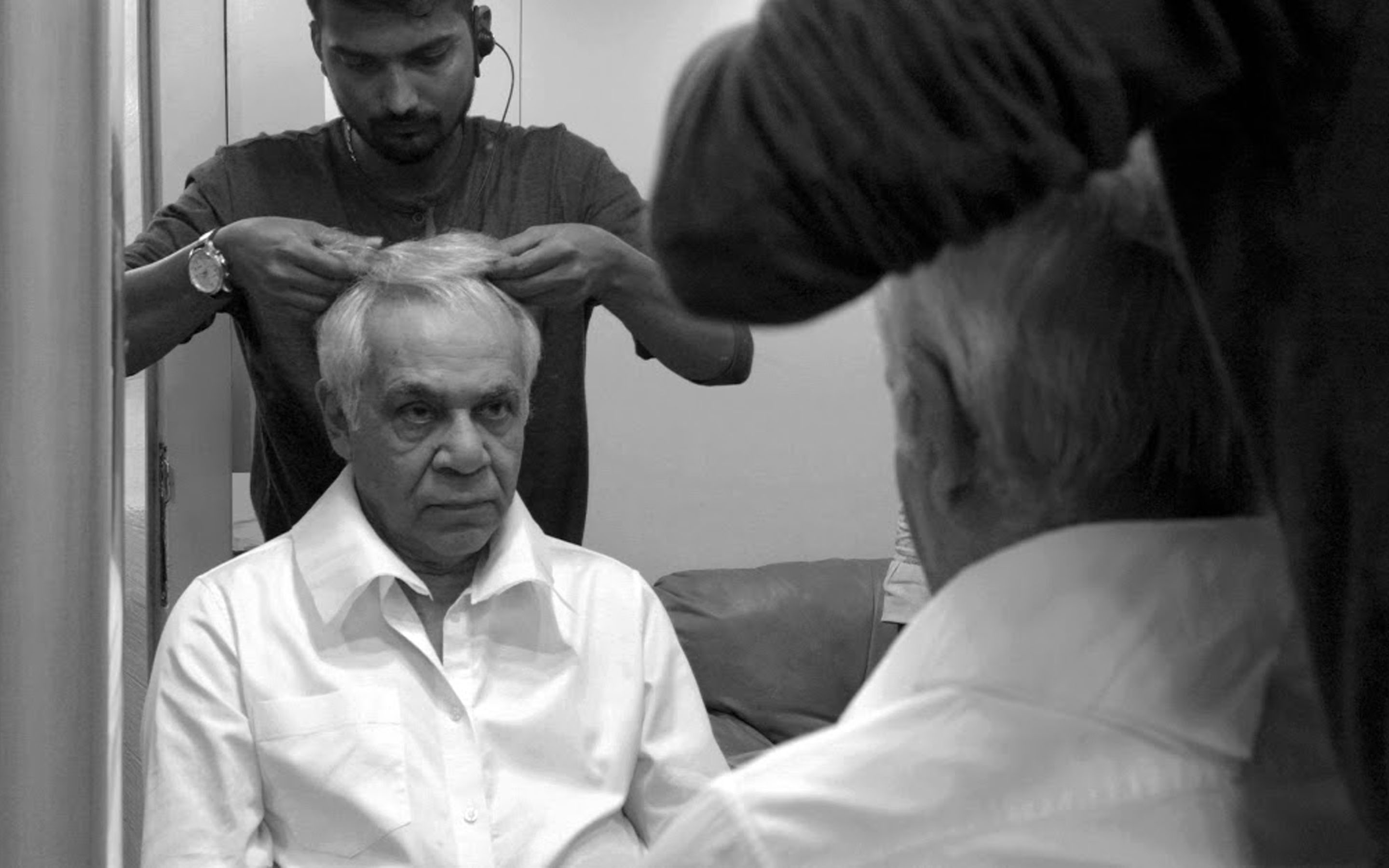