SON RISE is filmed in the strongly patriarchal state of Haryana, bordering India’s capital, New Delhi. Illegal, yet rampant female foeticide has led to the eerie absence of girls in hundreds of villages.  This skewed sex-ratio has provoked an unprecedented number of crimes against women. Yet, it  isis from these unlikeliest corners, the filmmaker finds ordinary men who are doing the ‘extraordinary’ to break the shackles of patriarchy and challenge the age old tradition of male dominance. And perhaps, for the first time in their lives, are realising their greatest fight is with other men, whom they will have to combat at every step of the way. From a forward thinking village chief fighting for women to enter the male-dominated arena of local politics – to a farmer who, in an arranged marriage, defies society by marrying a gang rape survivor.   Can these glimmers of a changing paradigm in SON RISE be the rays of hope we have been looking for? 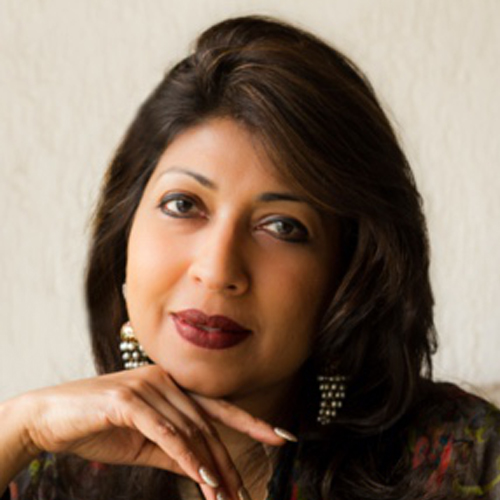 Vibha Bakshi is the winner of four National Film Awards – awarded by the President of India – the highest recognition in Indian cinema. She has been conferred the Honorary Doctorate, Doctor of Humane Letters from her alma mater Boston University, USA for her work as a journalist and filmmaker. Vibha’s latest gender rights documentary ‘SON RISE’ as Director and Producer is this year’s Winner of the prestigious National Film Awards – BEST FILM (non feature) and Best Editing (non feature) at the 66th National Film Awards. Vibha’s previous film ‘DAUGHTERS OF MOTHER INDIA’ which put the spotlight on the burning issue of rape and gender violence was awarded by the President of India, the National Film Award for Best Film on Social Issues. Directed and Produced by Vibha, the film holds the distinction of being THE MOST AWARDED SOCIAL CAMPAIGN IN THE WORLD – Global Creative Index 2016. Vibha‘s earlier films as Co-Director and Co-Producer with Oscar winning filmmaker Maryann Deleo include: TERROR AT HOME, a film which was part of the United States Government’s Emmy Award winning campaign to Stop Violence Against Women and Too Hot NOT to handle, HBO’s highly acclaimed film on Global Warming. A former business reporter for CNBC and founding team member for CNBC (India), Vibha Bakshi is a graduate and Honorary Doctorate from Boston University.
Screenshots 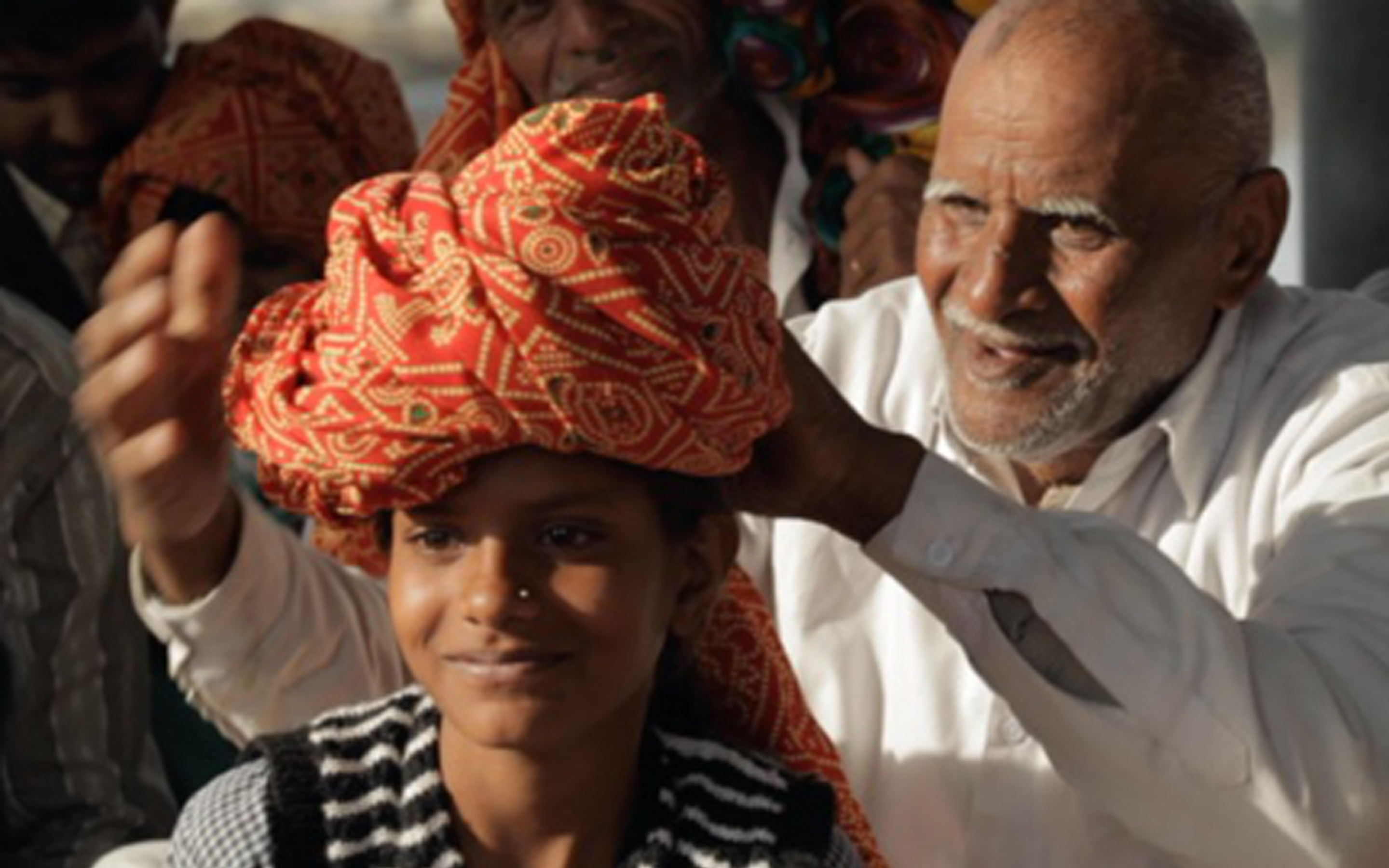 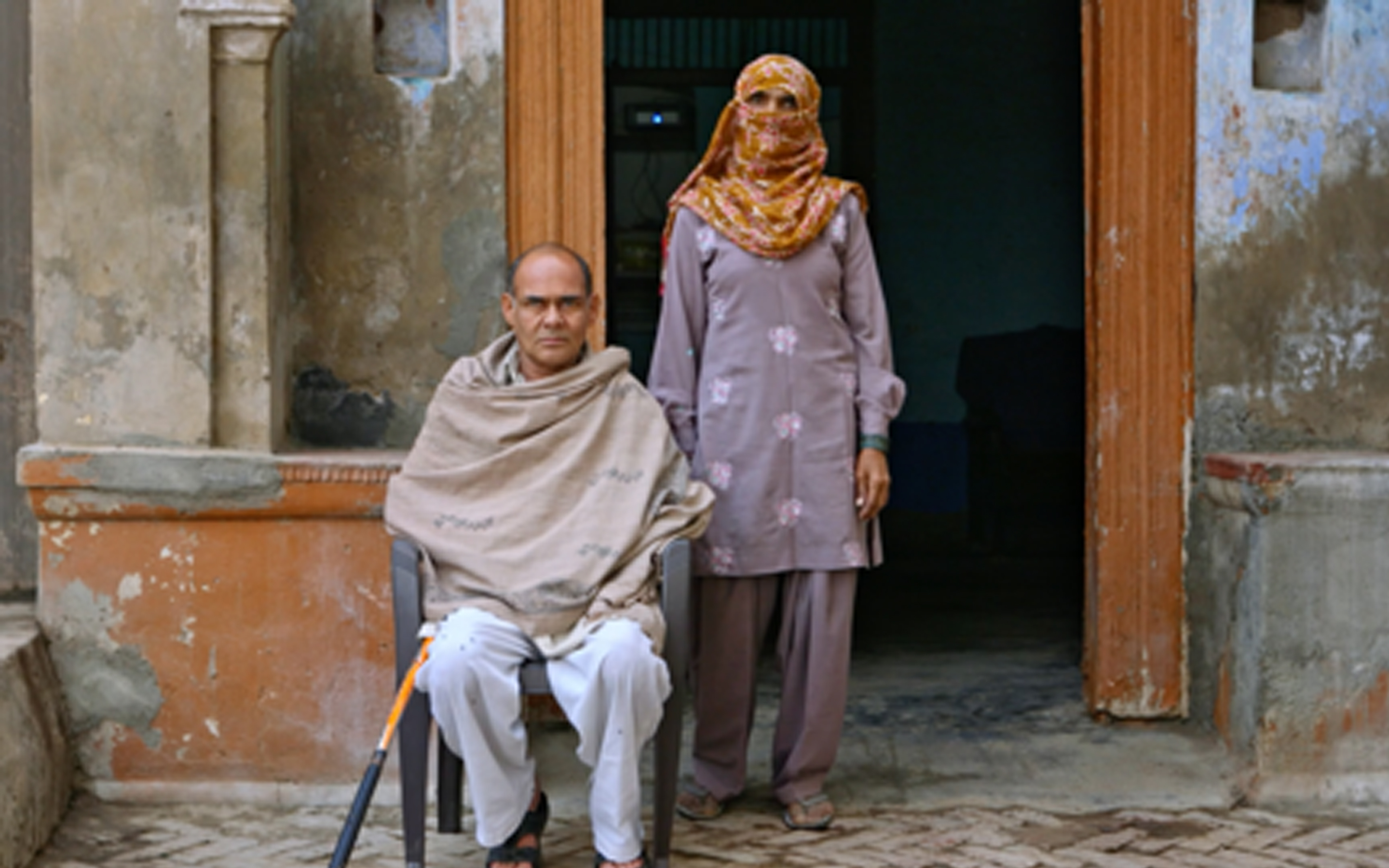 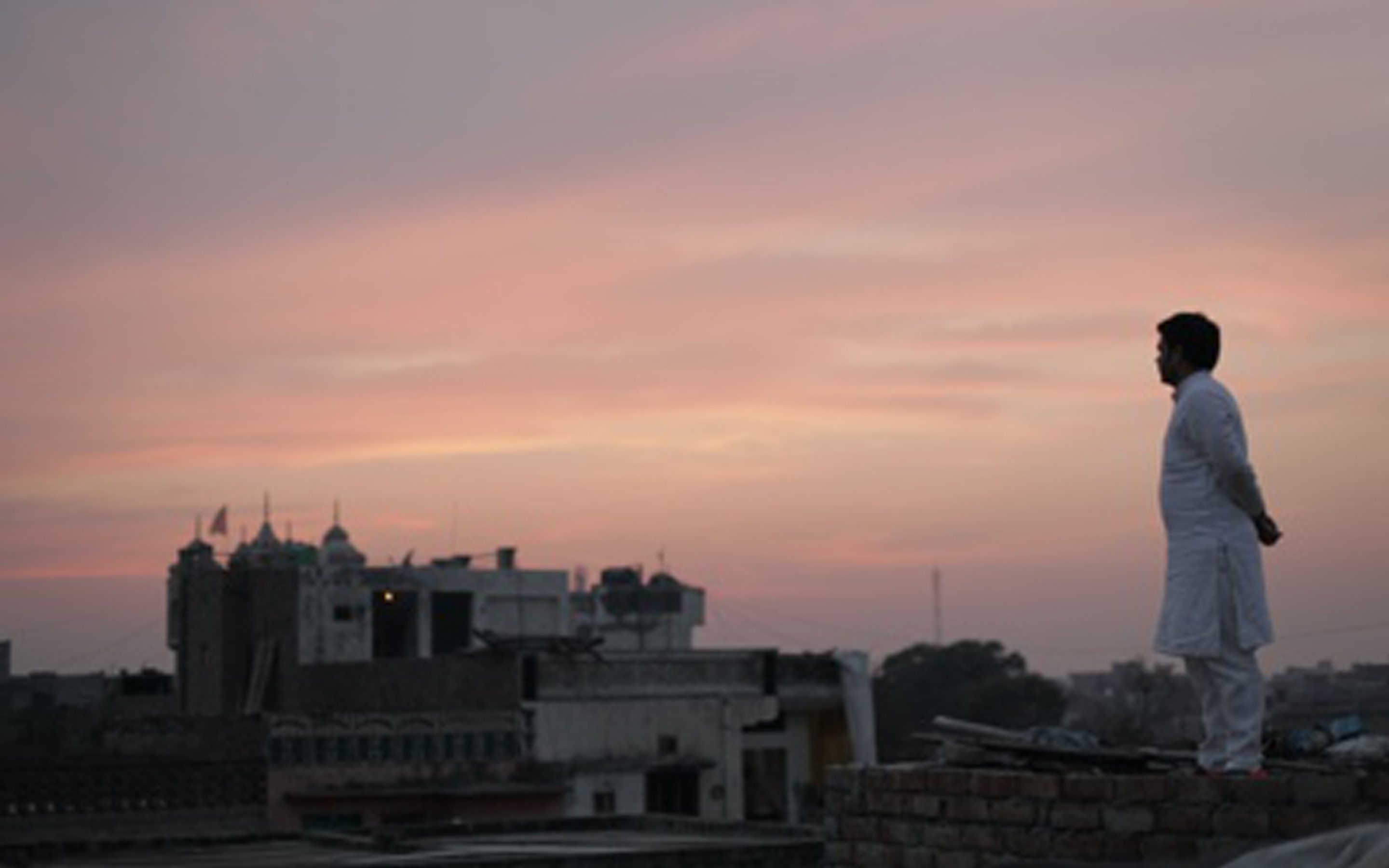