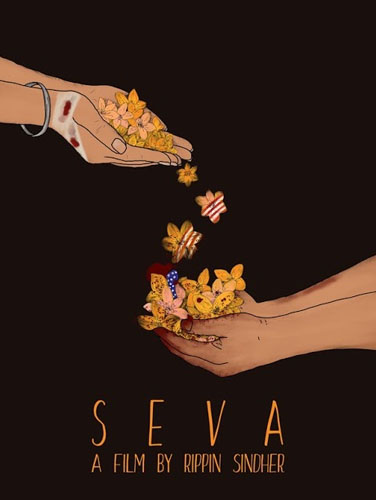 The fifth largest religion in the world, Sikhism is founded on the practice of selfless giving known as seva, yet the monotheistic faith remains one of the most misunderstood in America. Following the 2012 Oak Creek Temple massacre in Wisconsin, the next wave of Sikh activists and leaders combat rising xenophobia through their seva, creating impact on a national scale and challenging FBI statistics to reflect hate crimes against Sikhs. 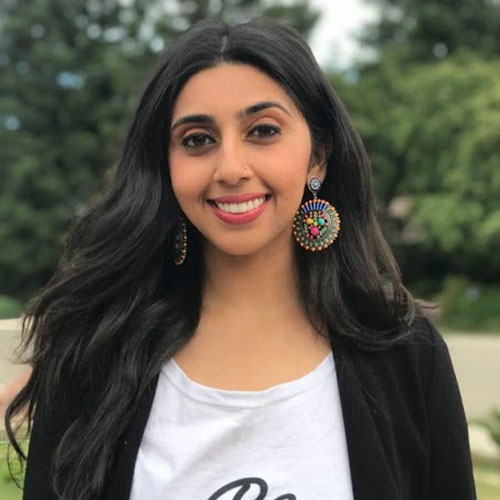 Rippin Sindher is an award-winning Sikh-American narrative and documentary filmmaker focused on South Asian stories for social change. She grew up in Selma, California and after graduating from UCLA, she took a job at the Directors Guild of America that changed the entire course of her life. Rippin wrote, directed, produced and starred in “The Hideout,” a film that screened at festivals nationwide, showcased as part of the American Cinematheque’s Focus on Female screening, and jumpstarted her directing career. From it, she was hired to adapt Kavita Daswani’s "The Village Bride” into a feature film before joining the Ryan Murphy HALF Initiative as a directing fellow on “Ratched.” Rippin’s romcom pilot was a finalist for the Sundance New Voices Lab. She recently directed “Broken Drawer,” starring Richa Moorjani (Never Have I Ever) and is in development on her next project, "182," based on a true story. In the documentary space, “SEVA” earned congressional recognition, the Outstanding Documentary Award at Micheaux Film Festival and the Featurette Documentary Bronze Prize at the Social Justice Film Festival. An advocate for mentorship, Rippin founded KAUR Creative and started Sindherella Company with her brother to share untold South Asian stories. She received the UCLA Women Leaders Award for Service and frequently speaks on the topics of diversity and inclusion in the entertainment industry.
Screenshots 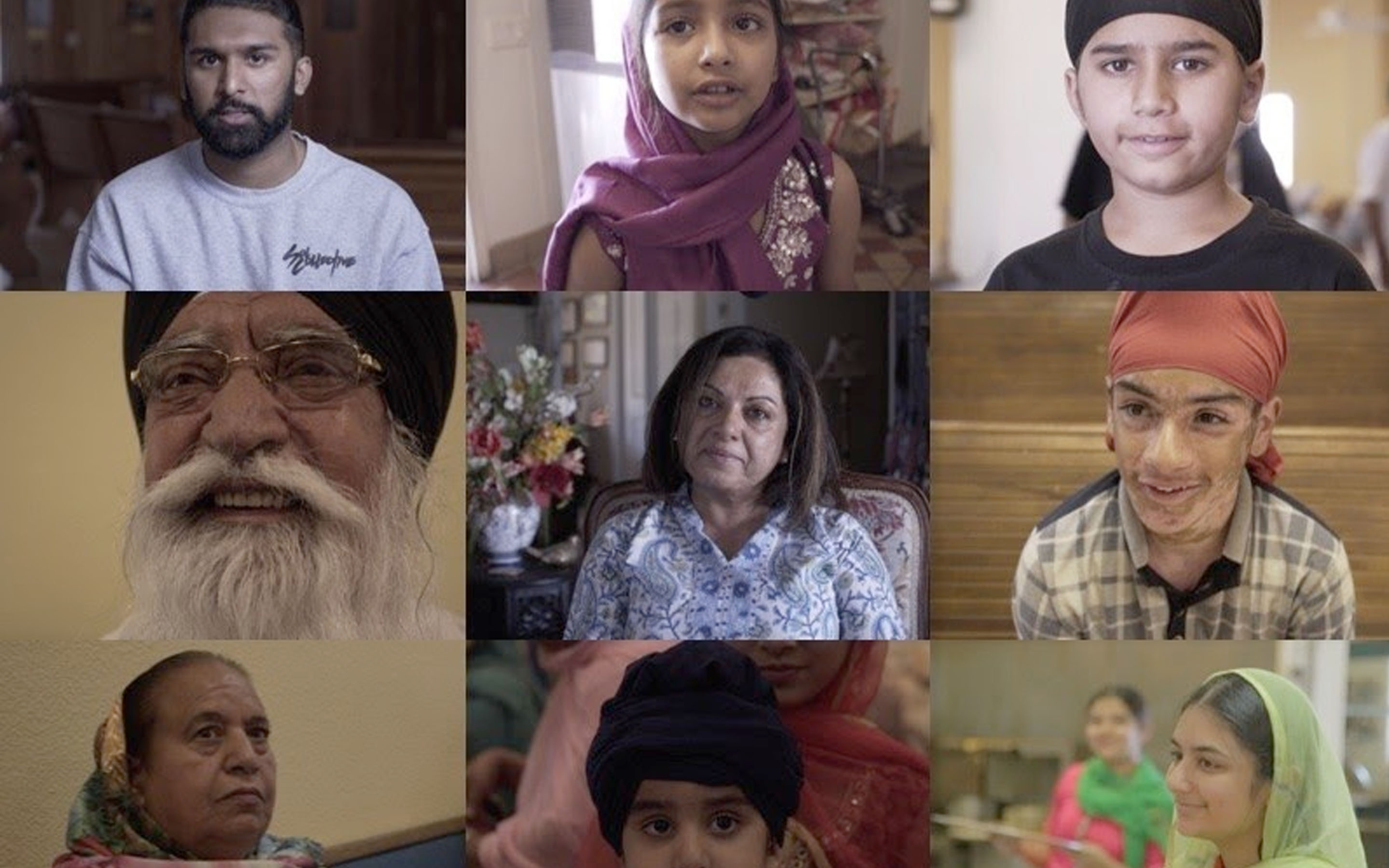 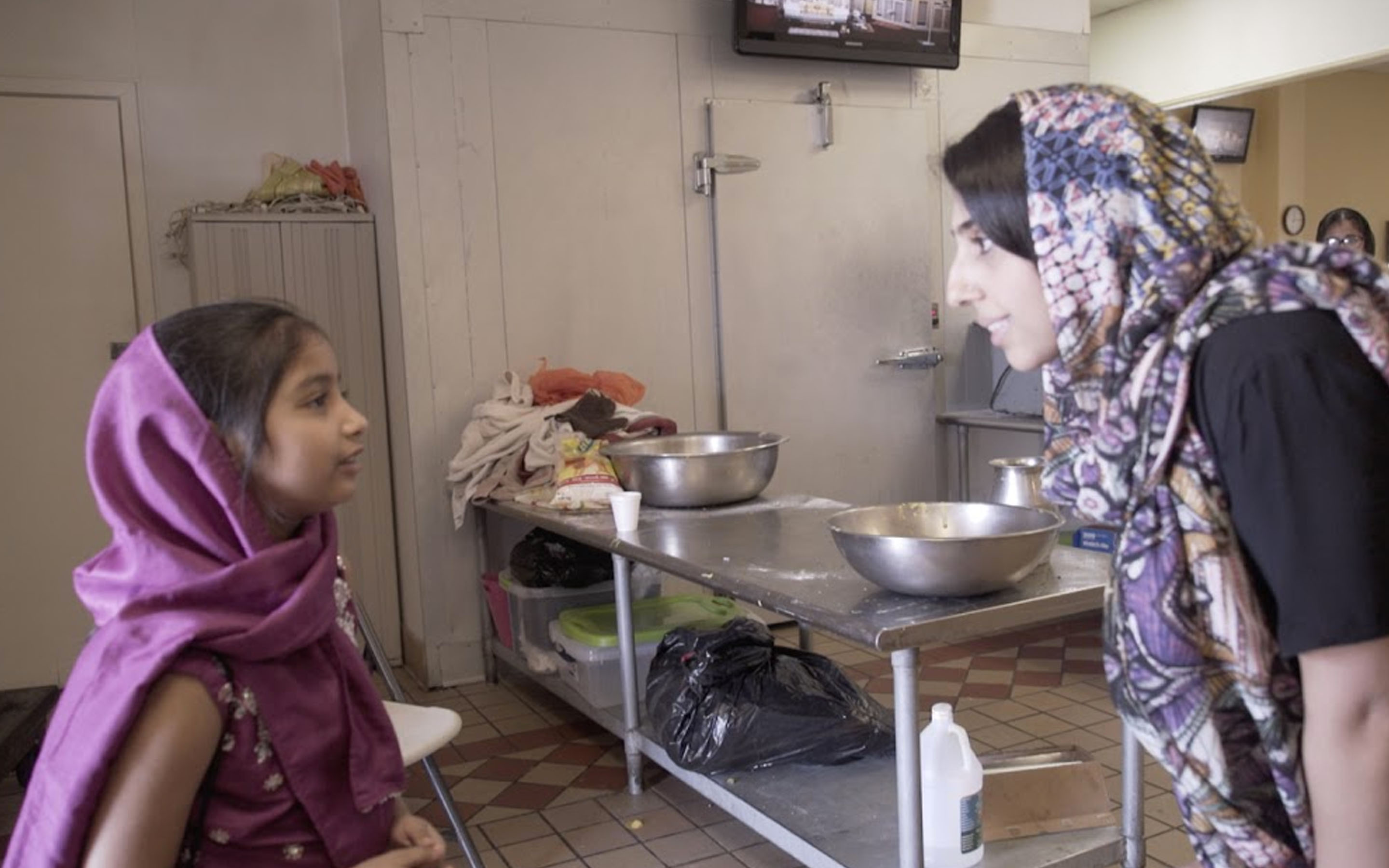 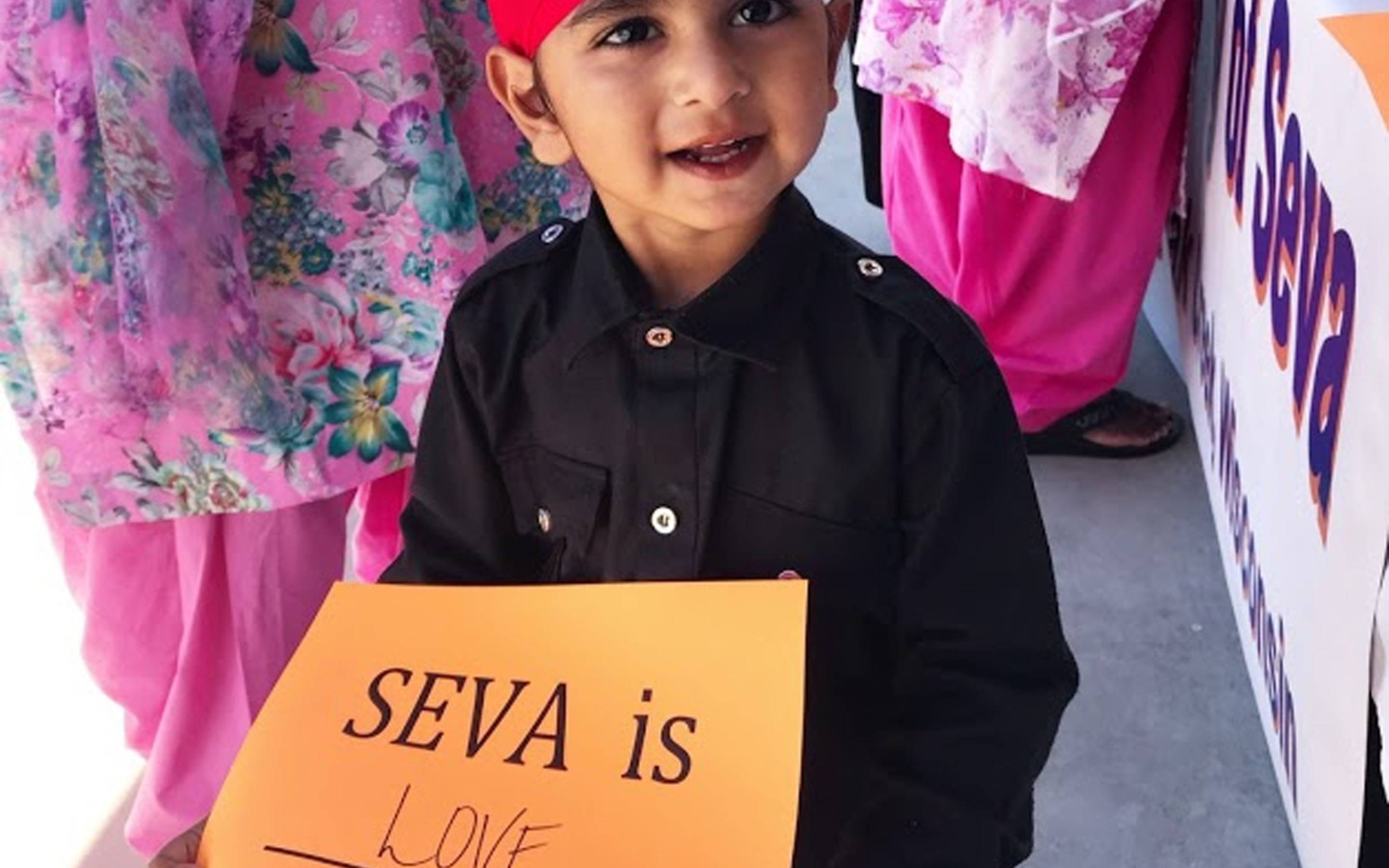 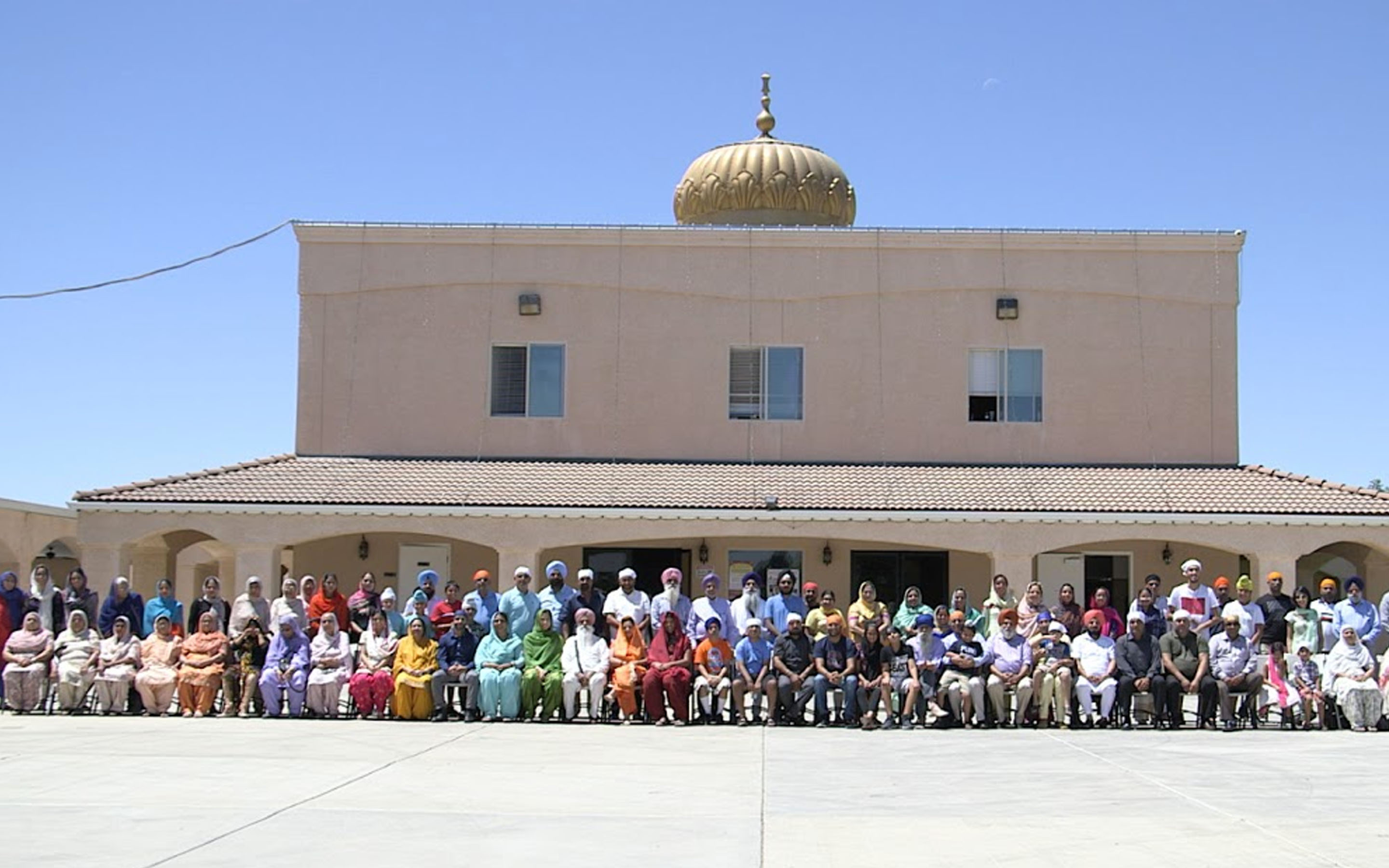 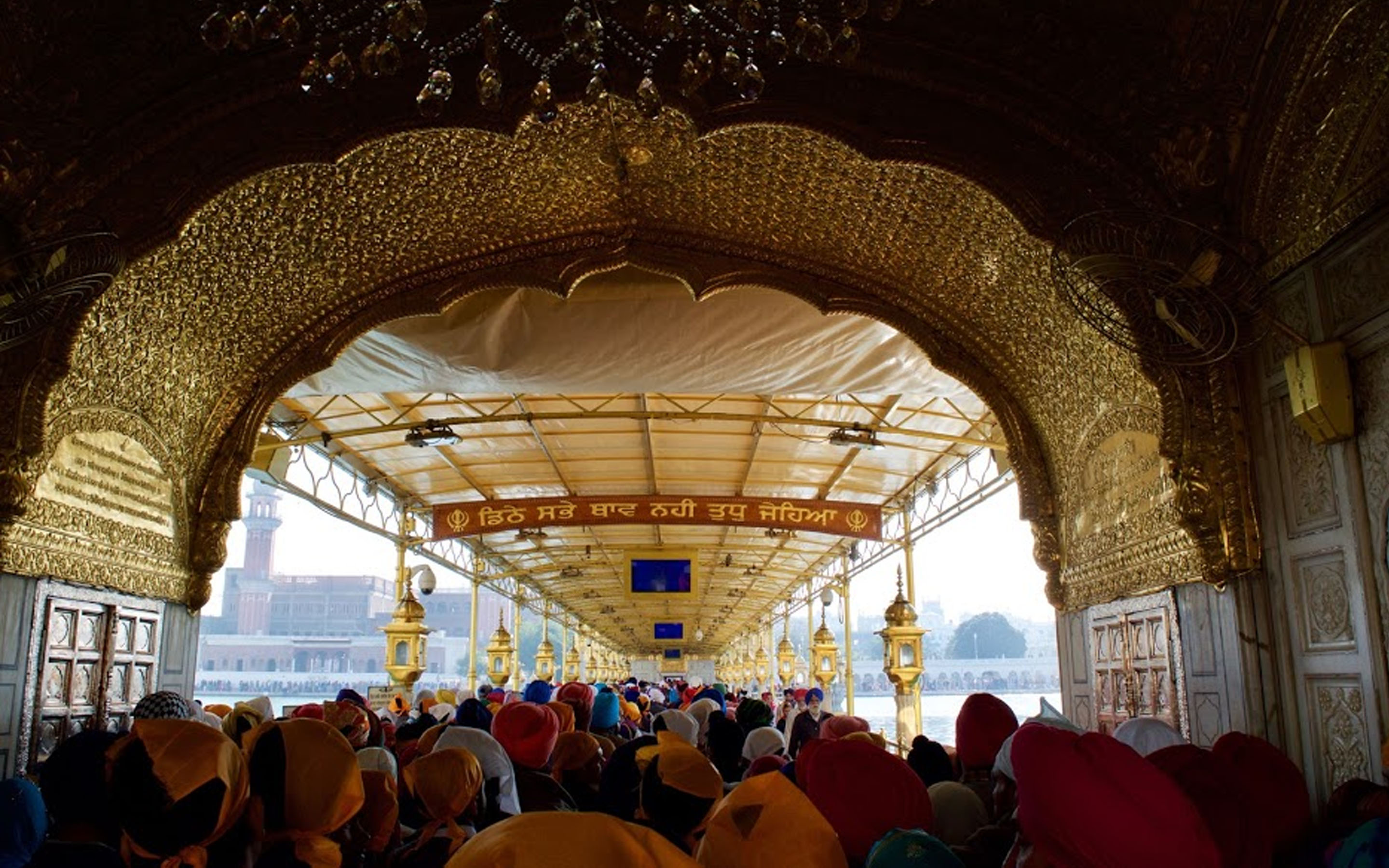