A gently beguiling debut feature fiction film from Geetha J. A poetic and realist drama about duties, dreams and desires. Kalyani is a young cook who lives with her ailing aunt and a young man in a rundown agraharam in Trivandrum. Each day is the same as she carries on with her life of duty as a cook and carer. But each day is not the same too. As the romance of poetry ignites a passion, as the stories of other worlds stirs a desire, as sharks close in and death draws near Run Kalyani builds into an intense crescendo of grief and grit, sorrow and strength.
Note :  Q&A for Run Kalyani is being moderated by member of Parliament Dr.Shashi Tharoor 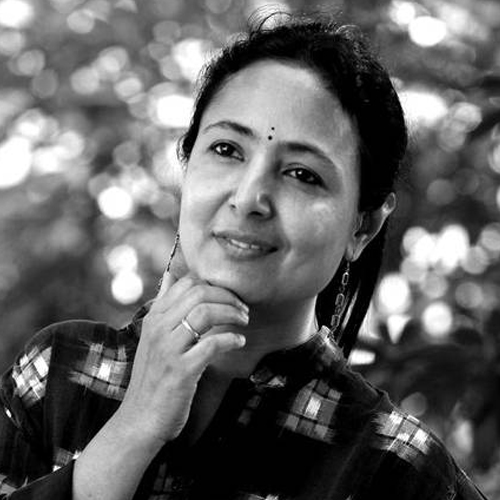 A keen interest in women’s issues led her to become one of the founding members of the first autonomous woman’s organizations in Kerala, India. She embarked on her media career as a journalist, later moving in to television as a presenter/producer and writing as a film critic. She received wide critical acclaim for her first television documentary, The (A)Miss World, on the clash of thoughts and controversies surrounding the Miss World competition in India in 1996. In 2001, Geetha came to England and while lecturing at the University of Sussex set up the award-winning Brighton International Film Society of which Ken Loach was the Patron. Acquiring her own video camera resulted in her returning to India to make her first film Woman with a Video Camera (2005, 52 mins) from Kerala that had hardly any woman filmmaker then. Geetha founded AkamPuram, an independent production company that has a distinctive slate of documentaries, experimental shorts and hybrid works to its credit. She received the Göteborg International Film Festival’s Film Development Fund for her first feature script A Certain Slant of Light. This was selected for NFDC’s Directors’ Lab 2014. Her second script End Game was at the Co-Production Market at Film Bazaar 2014.
Screenshots 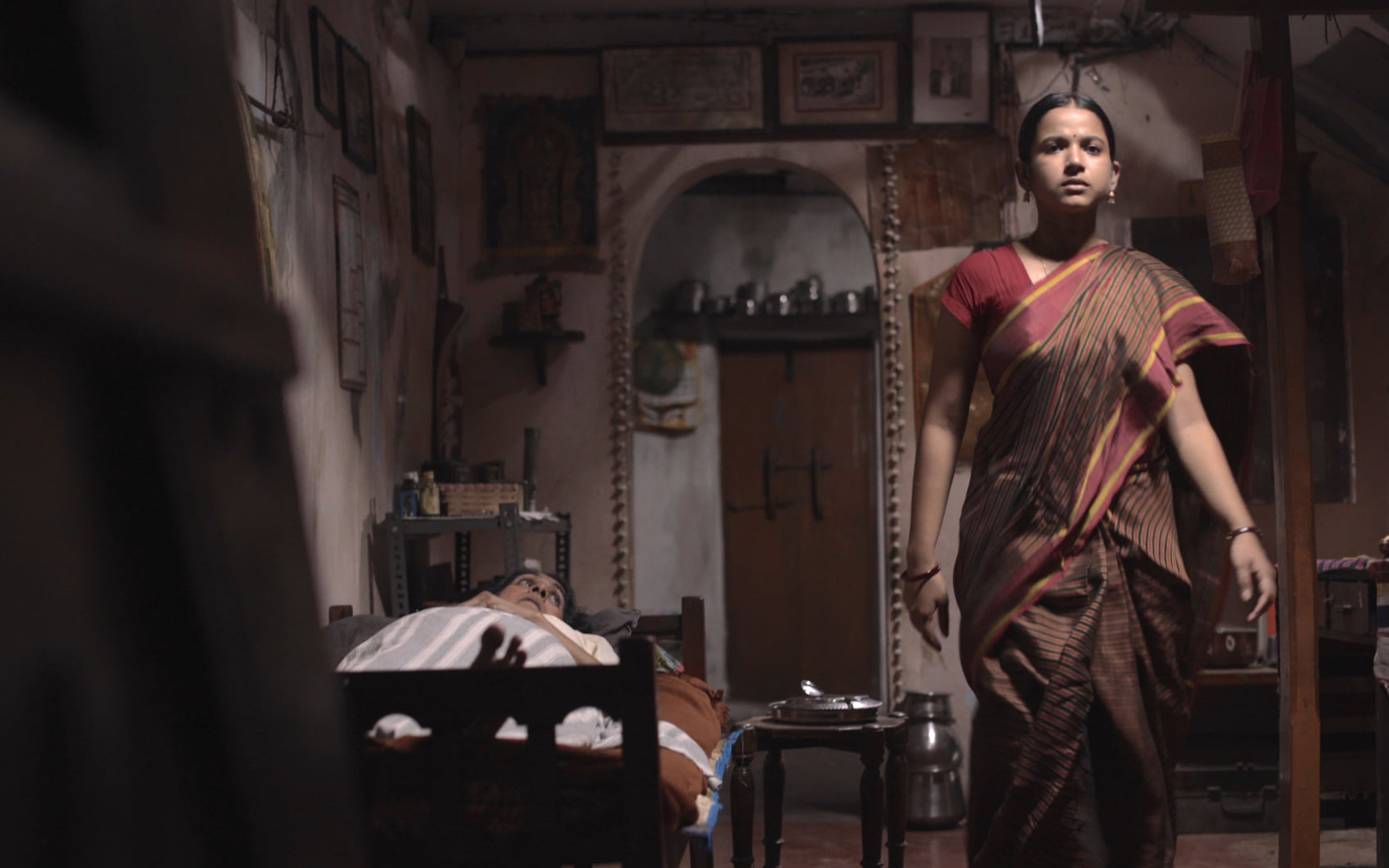 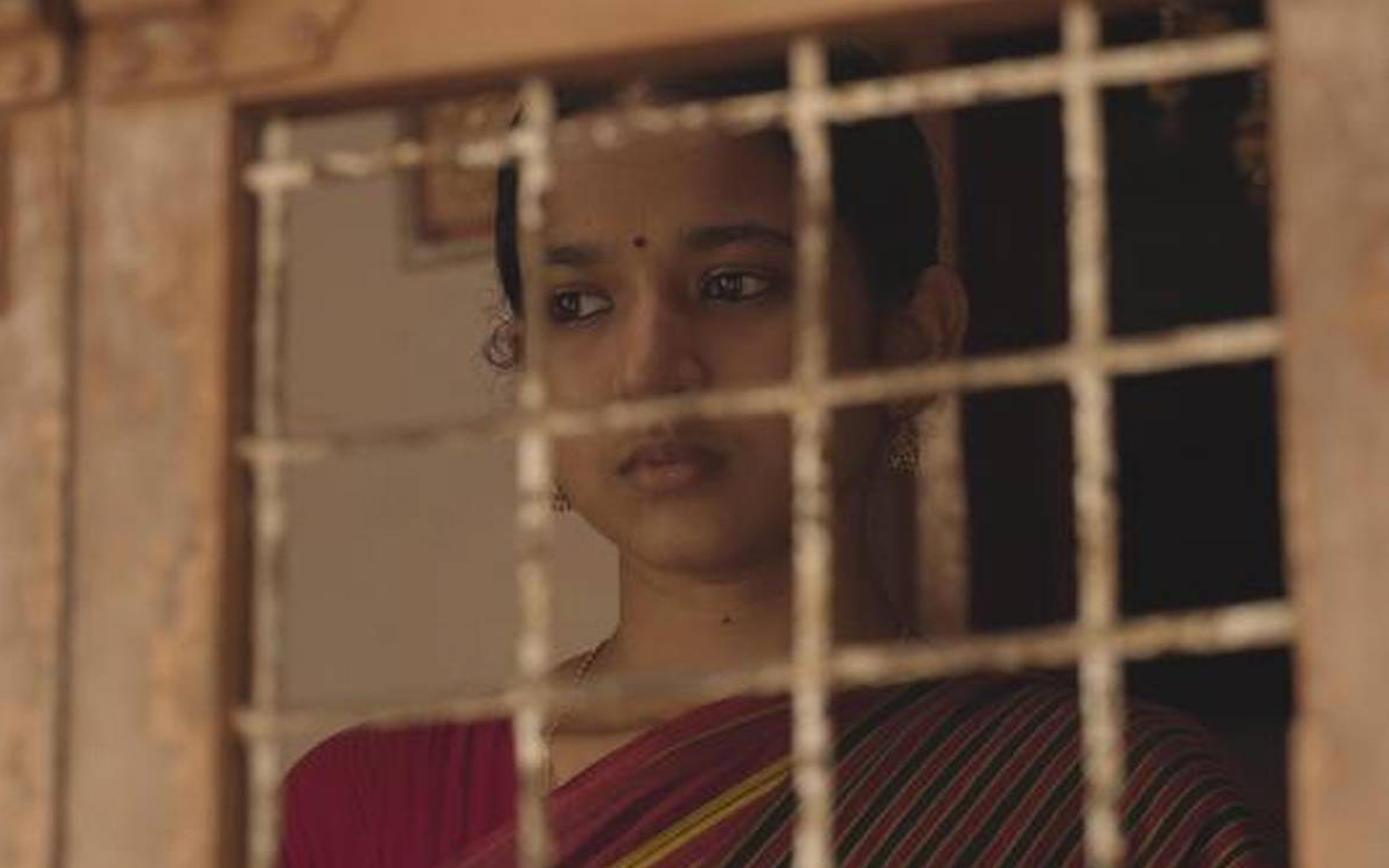 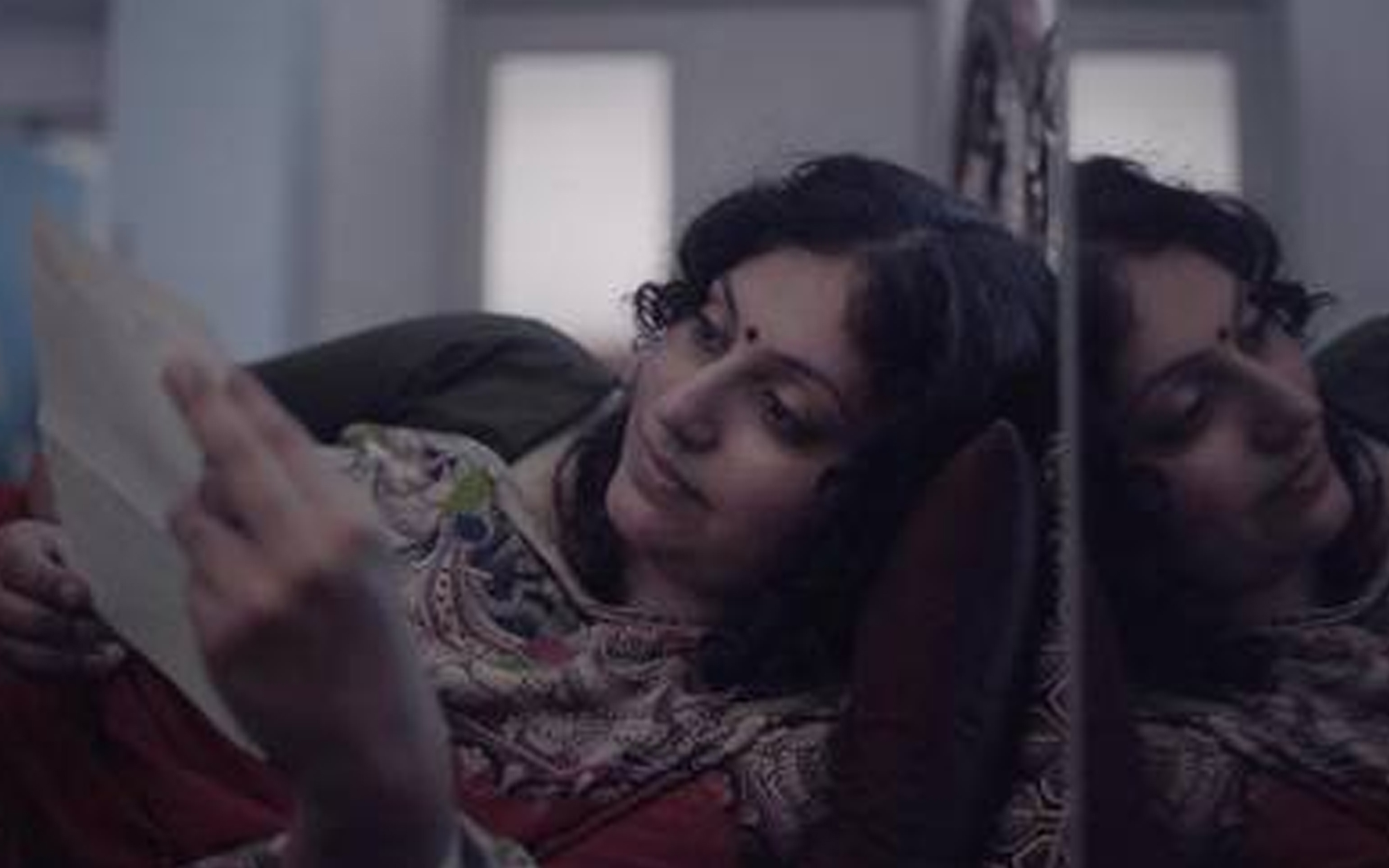