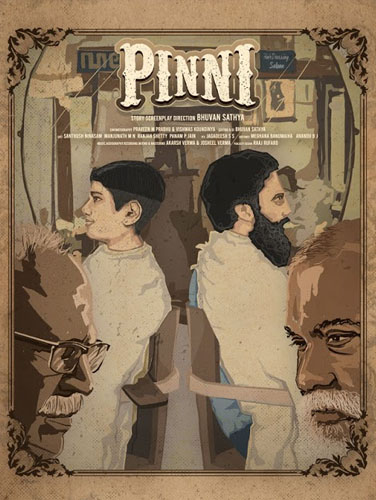 "Pinni" is the journey of Prajwal aka Pinni from his childhood into his adulthood. Brought up by his grandfather, Pinni was a kid who tried to find happiness in simple things. Mediocre in Studies,Pinni lacked a certain perspective towards life.
Despite having no goal whatsoever, Pinni did dream of achieving something big. With little clue as to what he wants to achieve, Pinni tries his hand in Business, a Corporate Job, Movie direction and so on, which every time leads him back to where he began.
Eventually Pinni does find his passion which against all social norms is to become a barber. The story line focuses mainly on the series of events that leads an engineer to find his passion and eventually end up as a barber. The movie is also about transformation of Pinni's conservative Grandfather to an open minded human being and Pinni himself from an aimless teenager to a responsible adult. 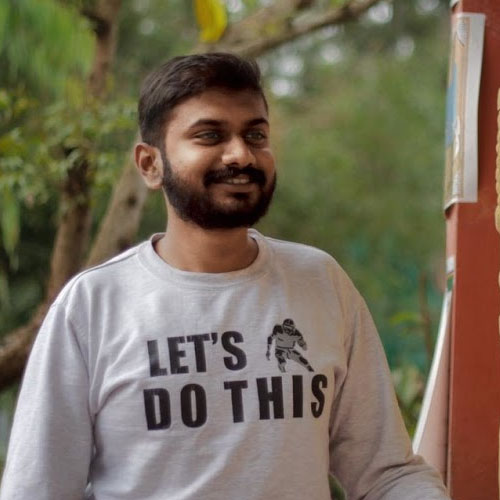 Bhuvan Satya was born on November 25th 1995 in Mysore Karnataka India. He went on to do his graduation in the field of Mechanical Engineering , during which he started directing plays and short movies. He then declined the job offer extended by one of the well know corporate company of India to pursue his passion of Movie Direction. He has done 4 short films,8 Ads and 1 music video till then.
Screenshots 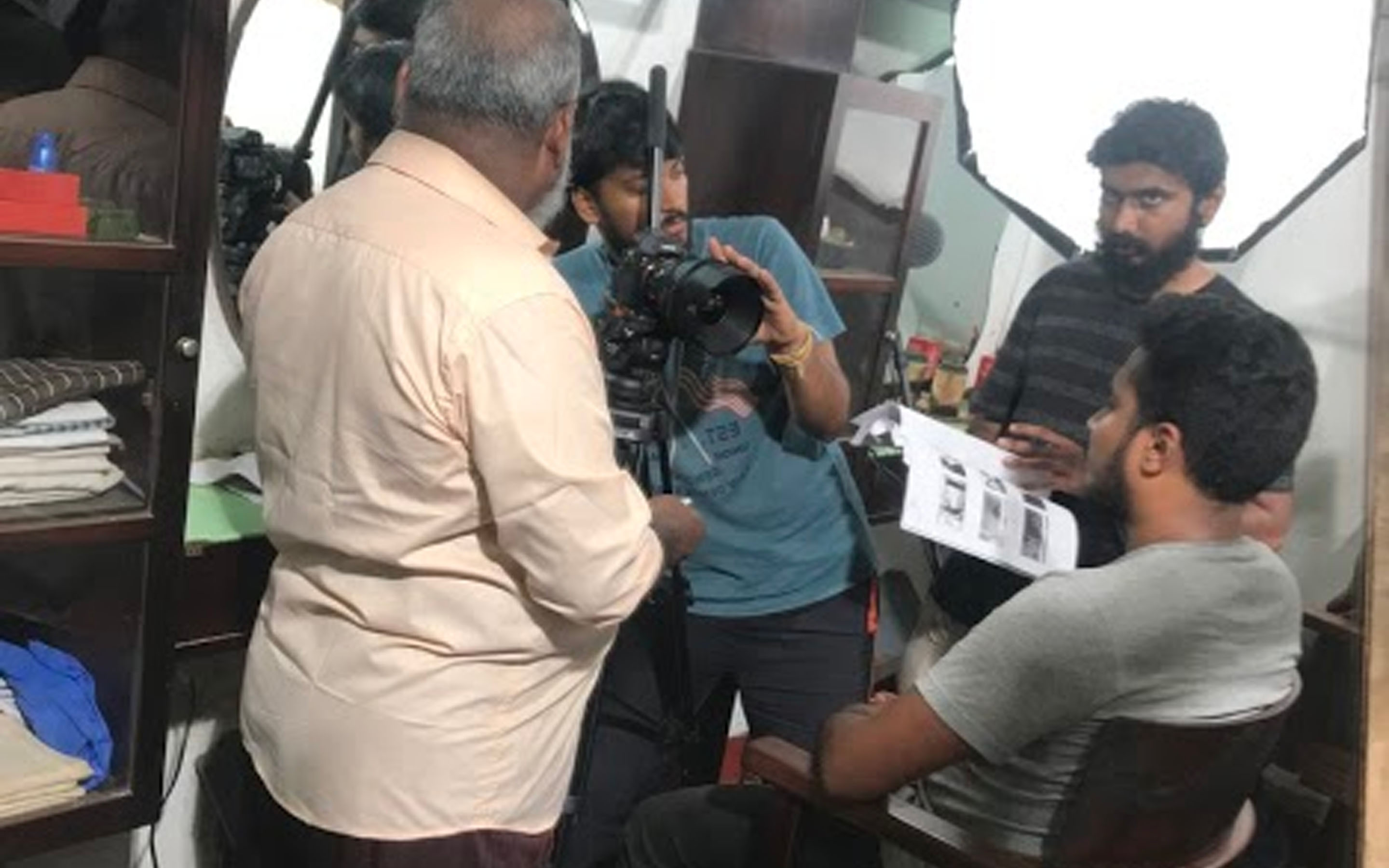 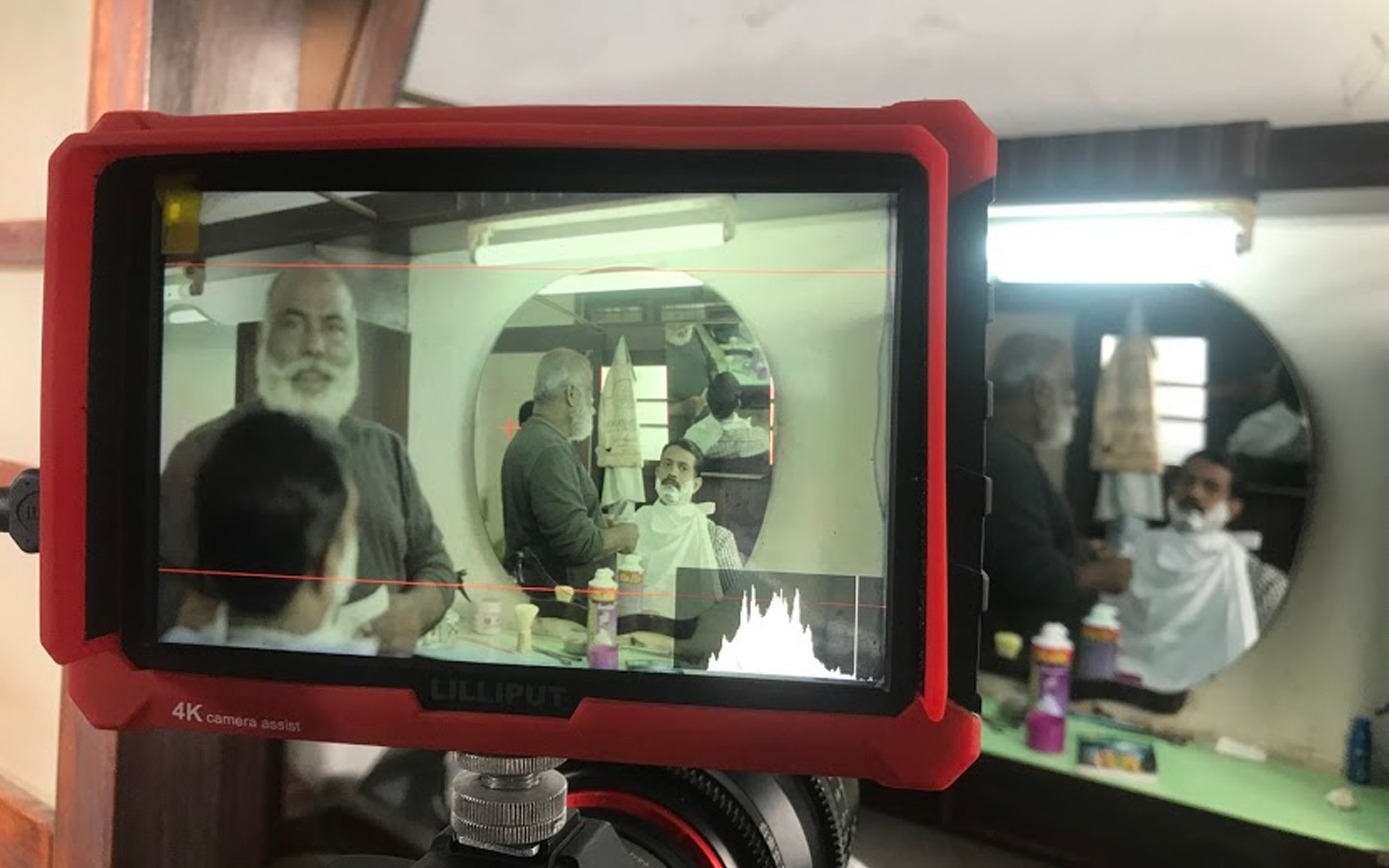 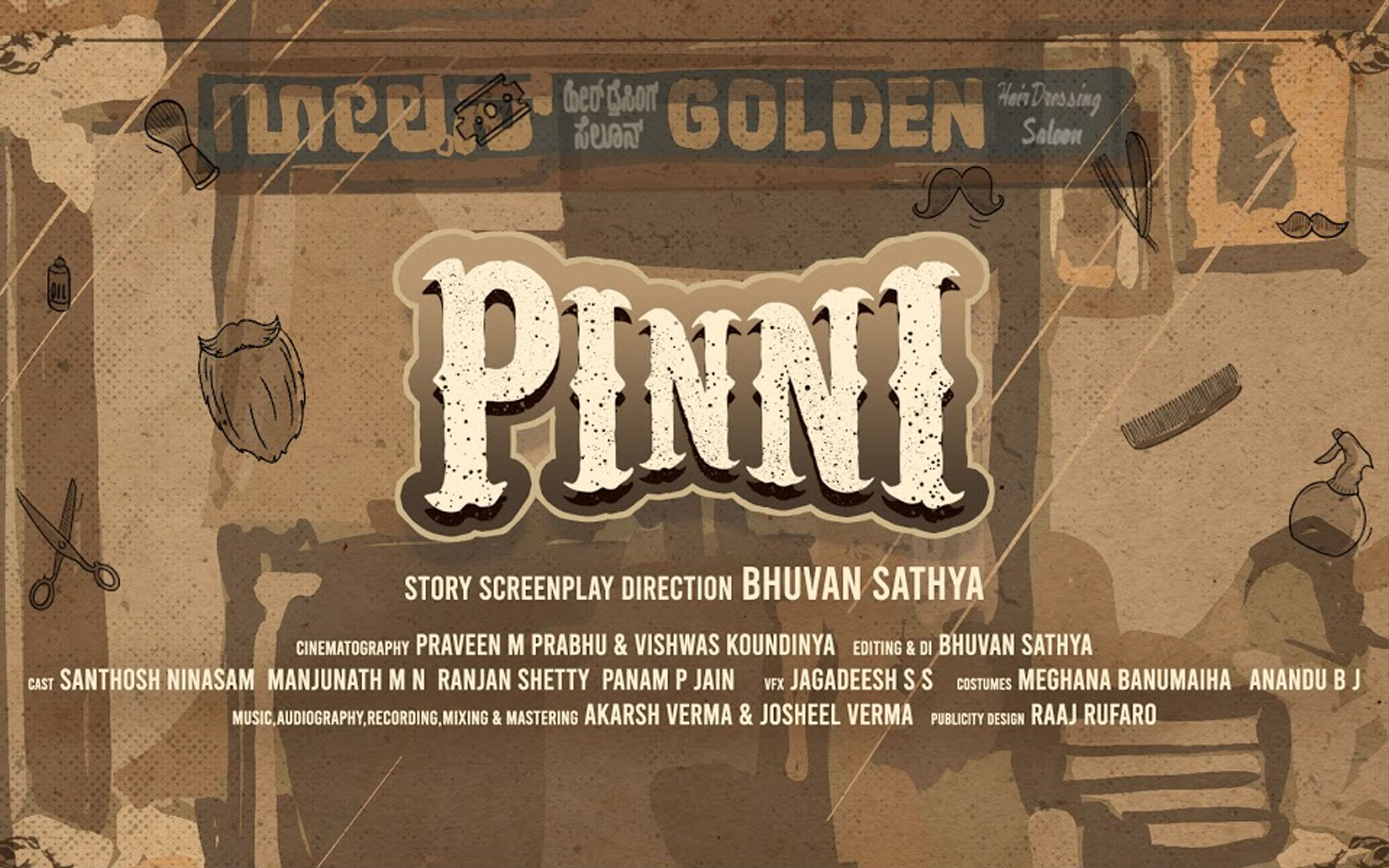 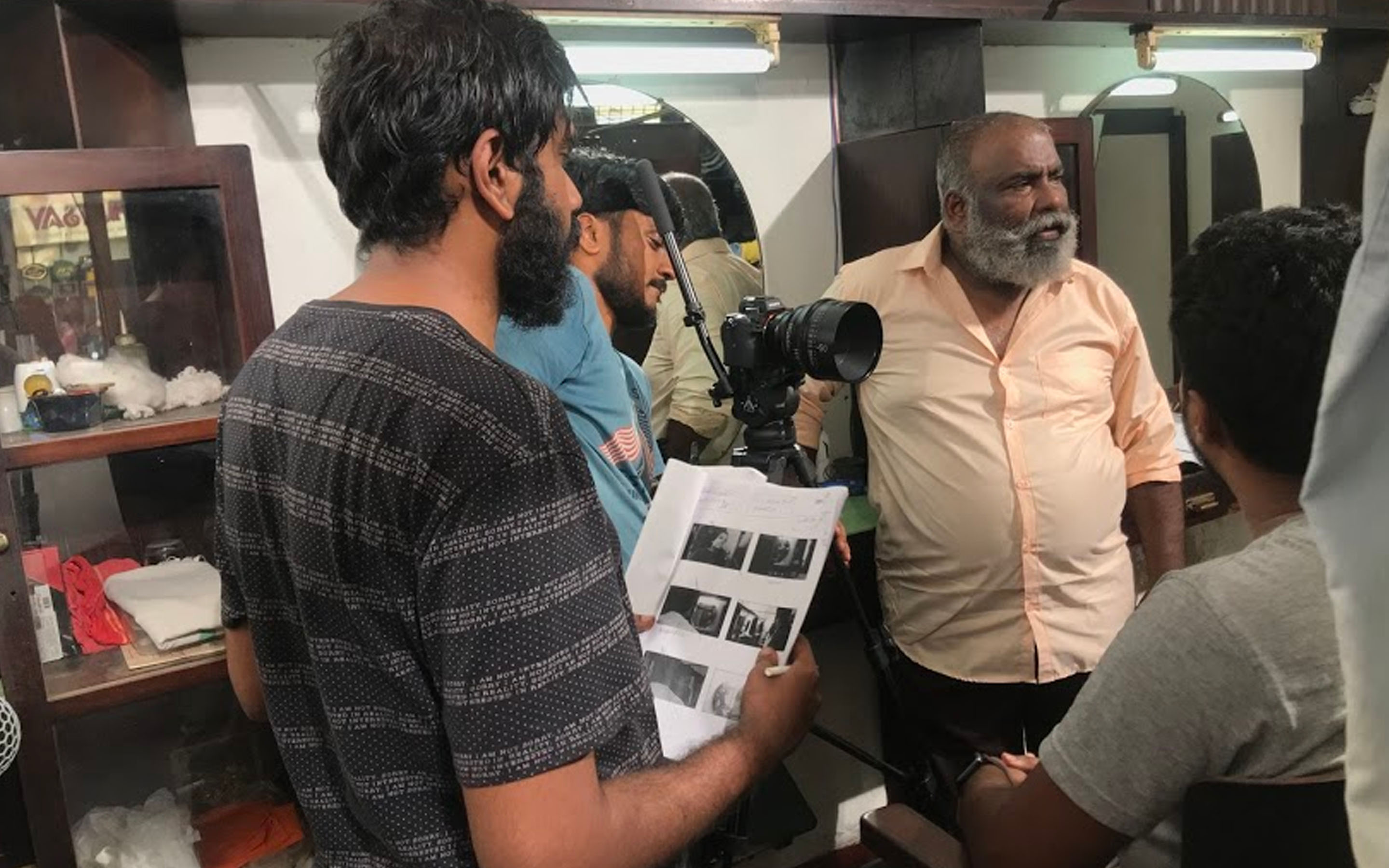 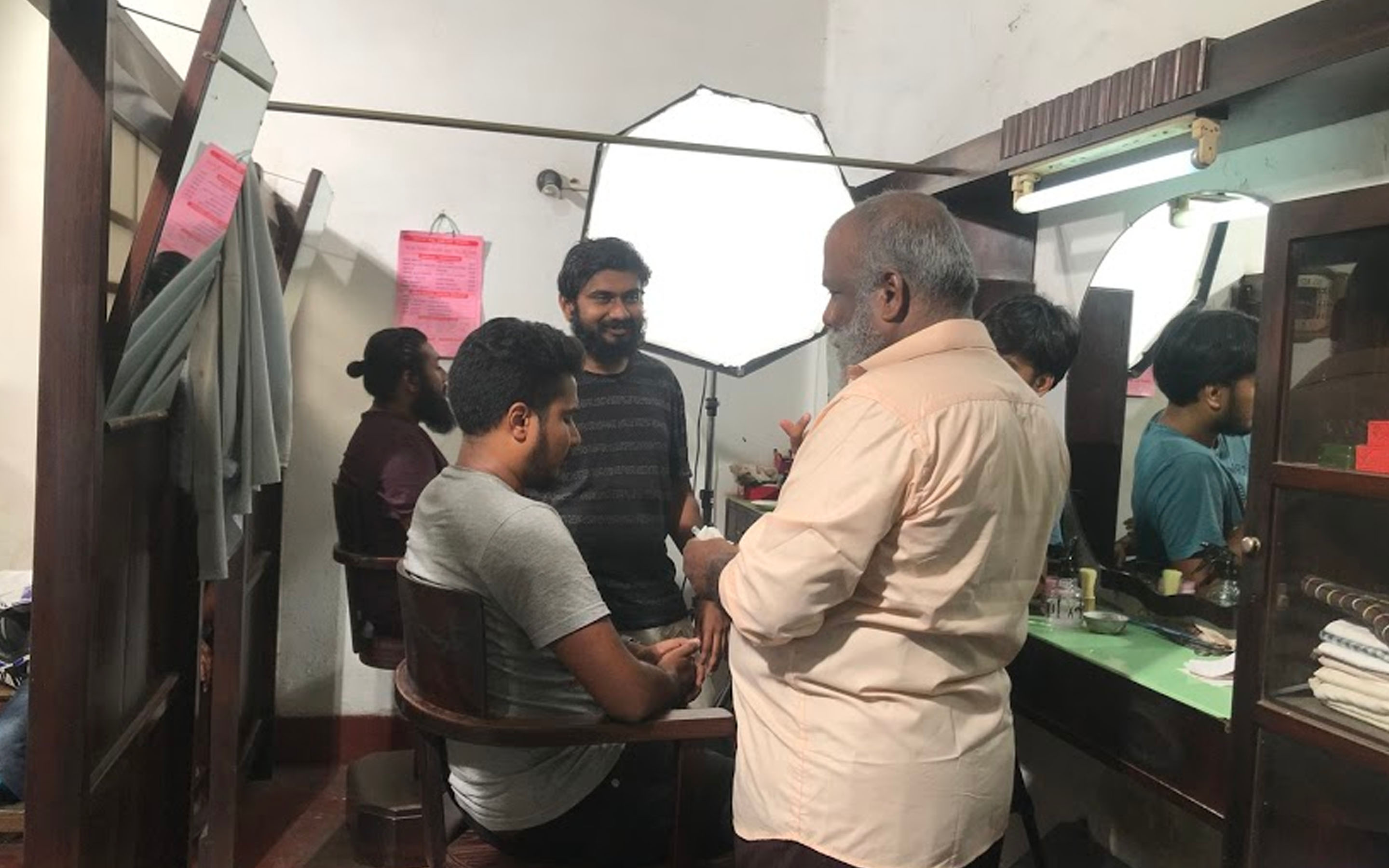