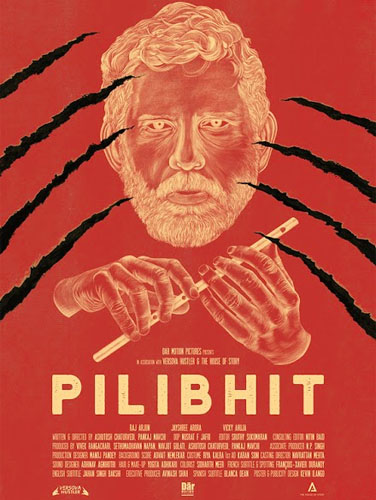 Inspired from true stories, Siraj, a righteous, impoverished flute maker, resides at the edge of the forests of Pilibhit, North India, where man eating tigers thrive. His mounting livelihood pressures and tragedies corner him to take a drastic measure that threatens to tear down his values and a loved one. 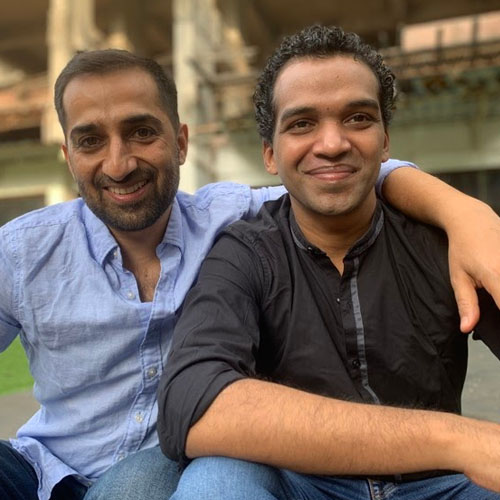 Ashutosh completed his Masters in Mass Communication in 2001 from Pune, India. He has worked in various creative capacities in television productions and pursued Hindi theatre. He later joined Sony Entertainment Network India. Having grown up in different parts of India, Pankaj finished his MBA and pursued a corporate job at Sony Entertainment Network India. To pursue their passion for film making both quit their jobs and co-founded their production company, The House of Story. They have written Hindi daily soaps for television. They have written, produced and directed their first short film Pilibhit and recently finished writing their first feature film which they look forward to direct in the coming year.
Screenshots 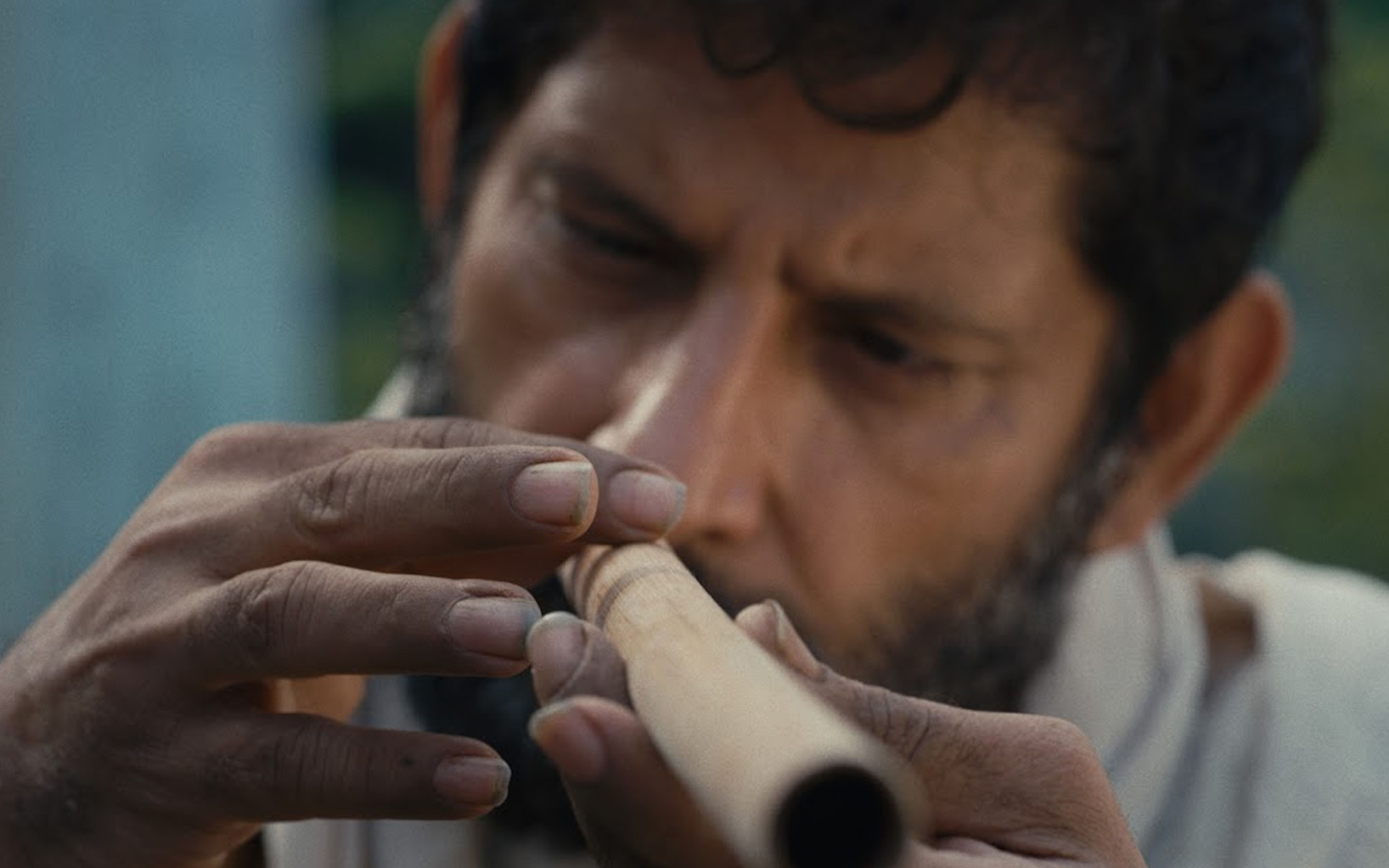 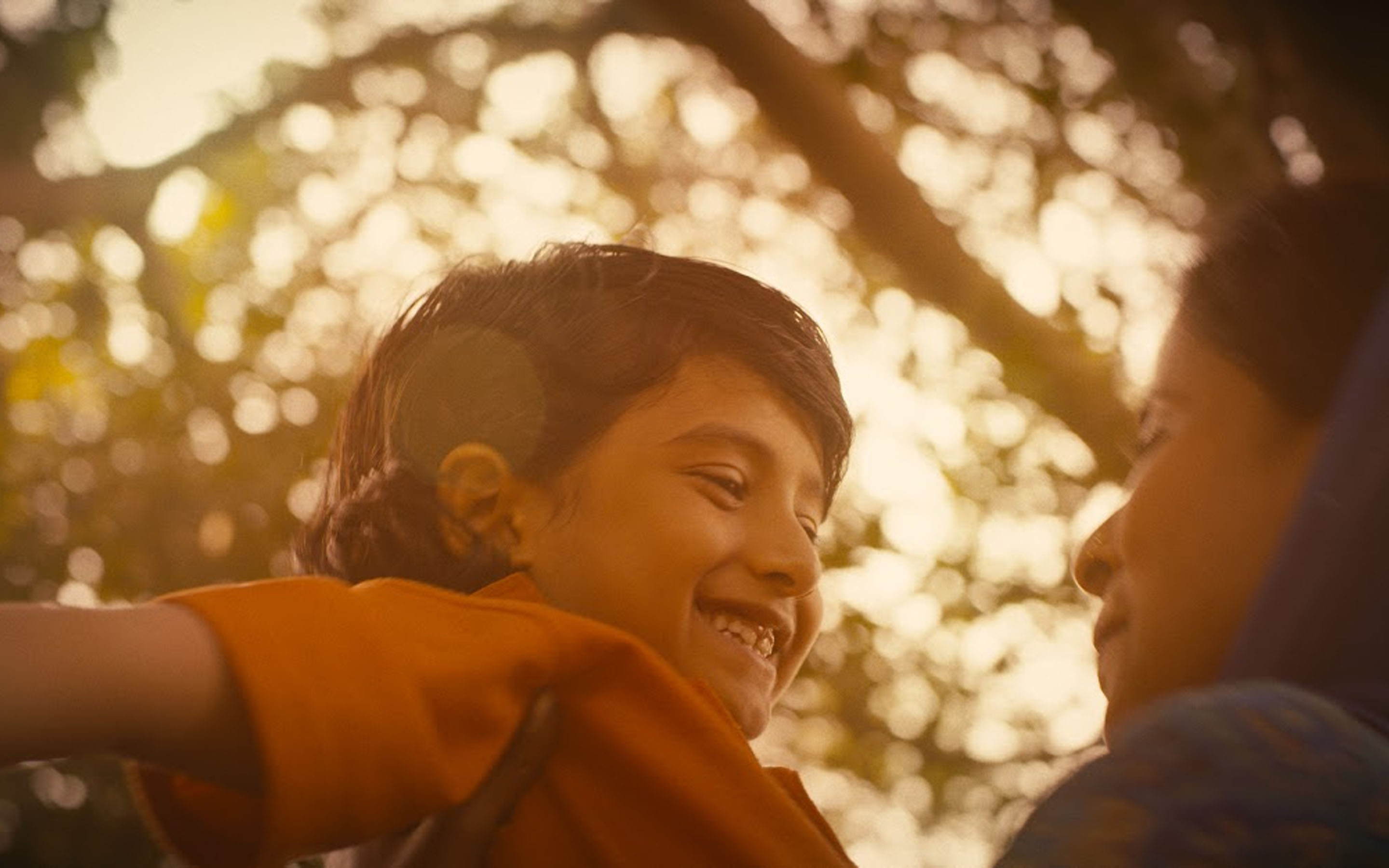 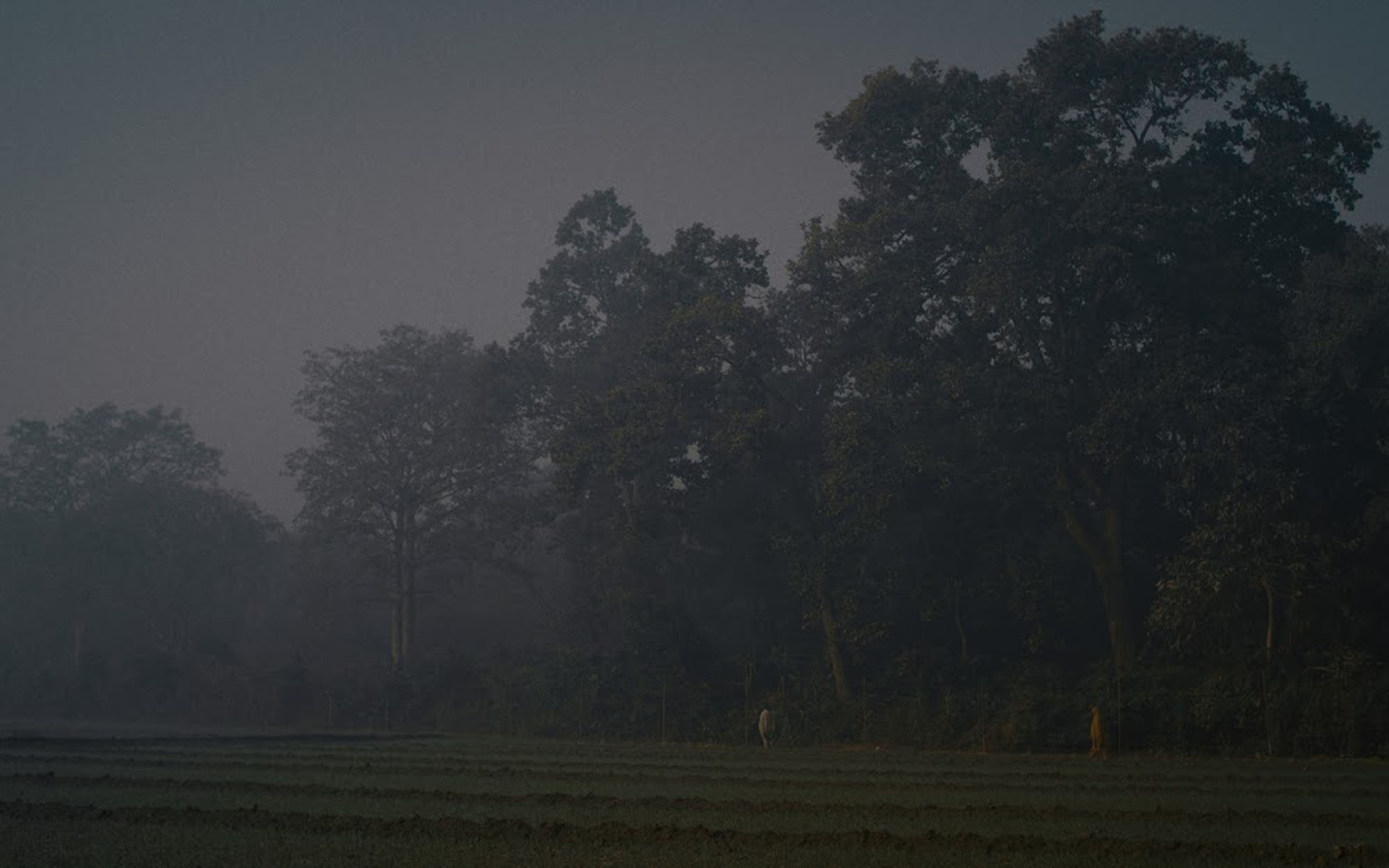 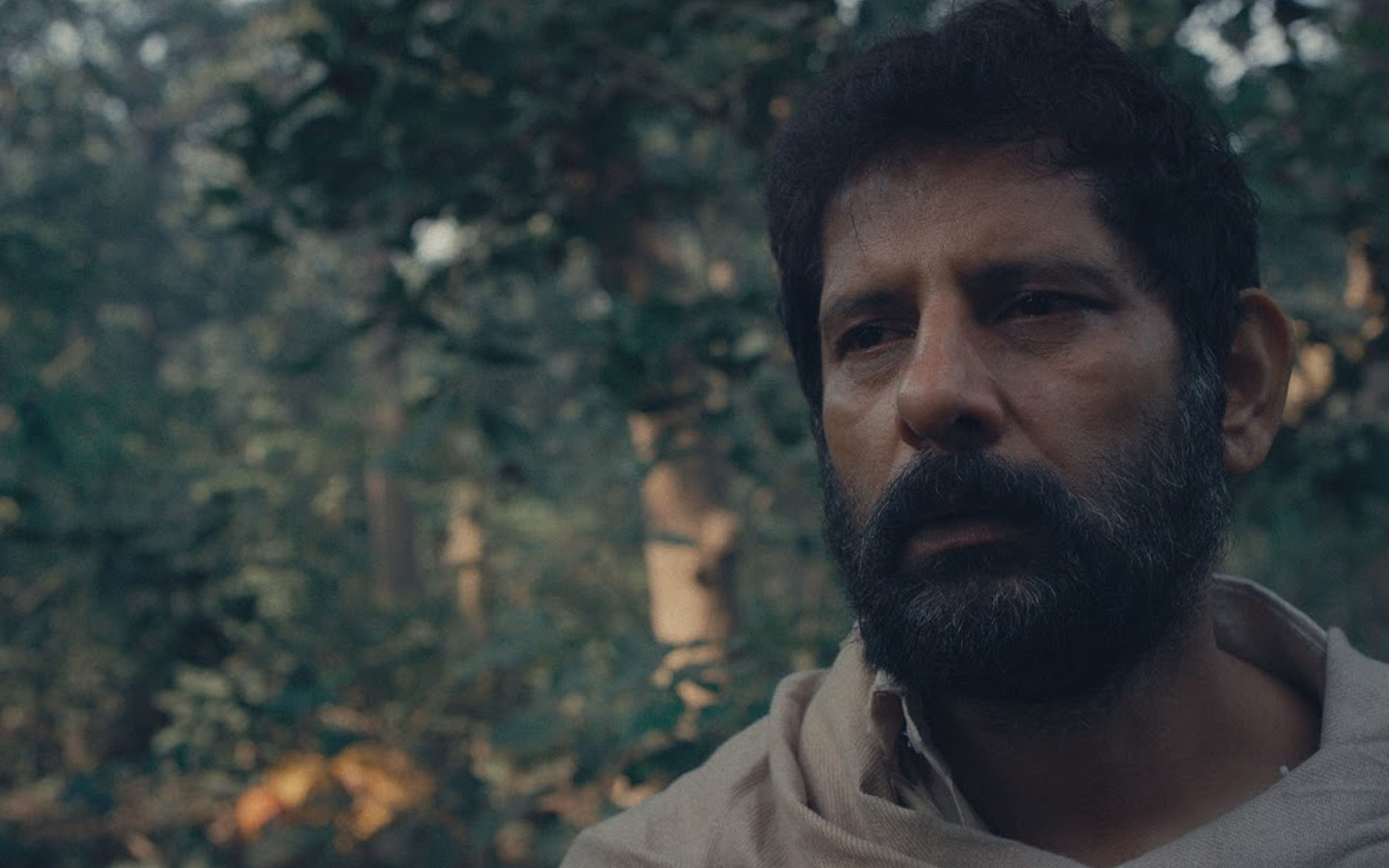 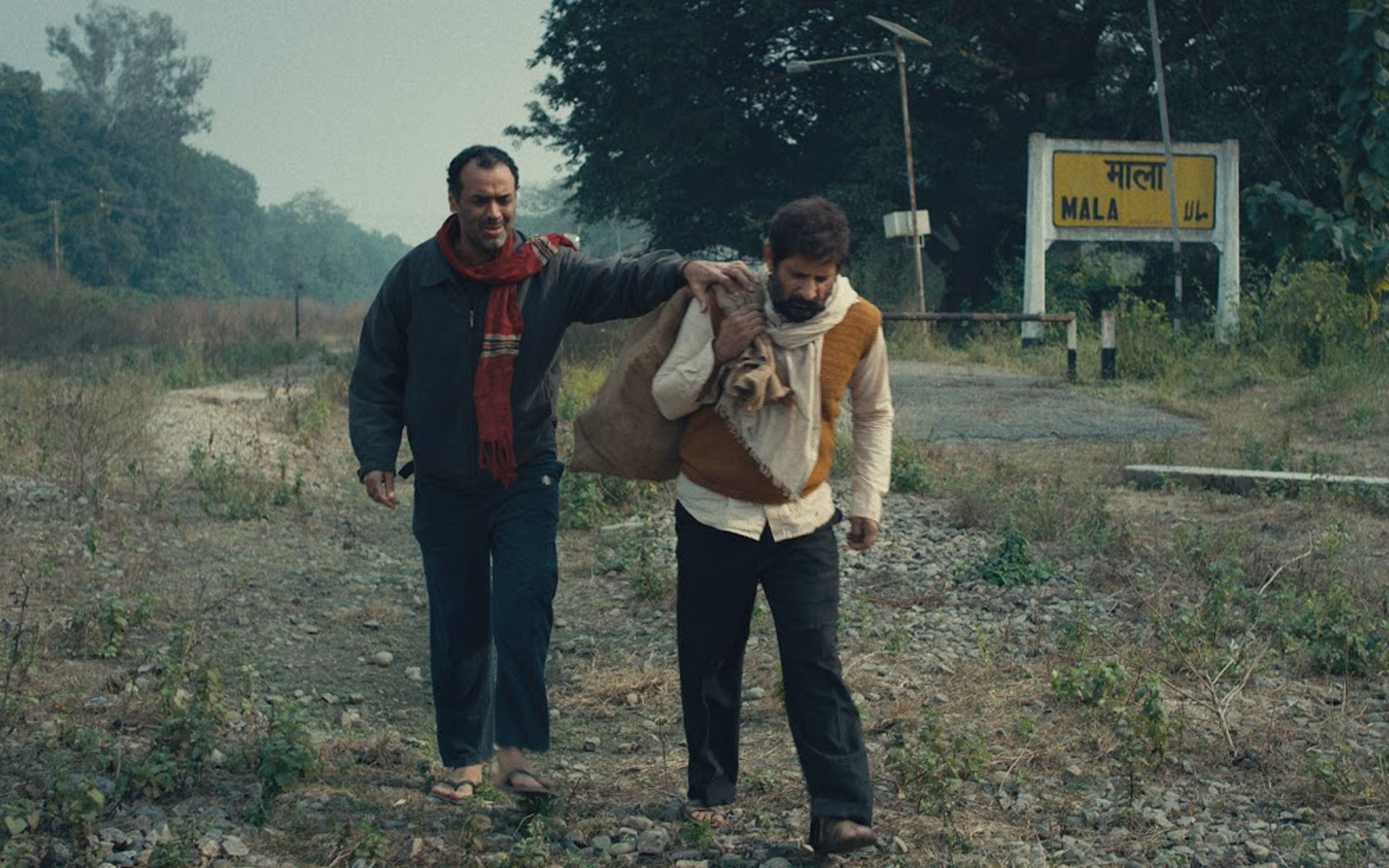