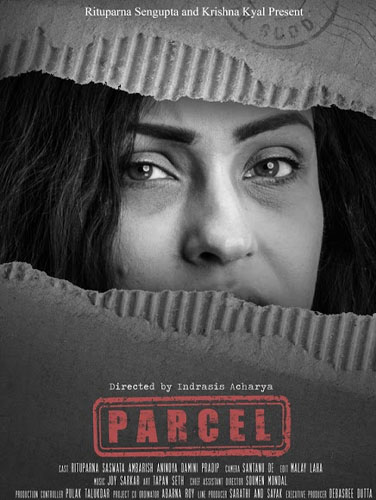 Parcel is story of a doctor couple and Nandini the female protagonist suddenly starts receiving some unanimous mysterious parcels with some of her older and recent photographs. This process creates a turbulence in their family and they reach verge of terminating their marriage. Nandini tries to find out the root cause anticipating some black mailing purpose with association of her past wrong doings( As per her ). Its a multi-layered social story under a health system backdrop where nothing comes as explicit but a fear psychosis based on anticipation jeopardize everything. 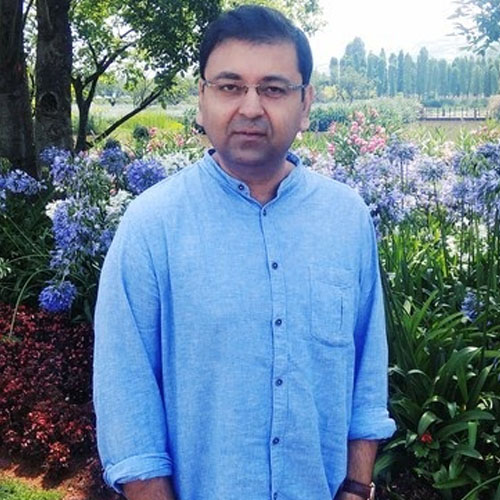 The Parcel after PUPA and Bilu Rakkhosh (Bilu:A Demon Within) is an attempt to make a different genre Bengali film focusing to salvage pride of Bangla cinema in the international arena. Bilu Rakkhosh my debut film got outstanding critical acclaim like invitation from St Andrews College of Scotland (film studies department) to represent Cinema of liberation series as “world’s best under represented films”. My second feature PUPA which has already won 9 awards from different International and National and also competed at Hanoi international film festival as a sole Indian Entry. Un-Fair-y , Oneker Modhhey Ekjon (One Amongst Many) which got awarded and accepted in multiple international and national festivals , Ektu Antorikotar Jonno (For a Little Affection) (winners and special mentions in various National and International Festivals) and Living Beyond The Line (Winner of Best Film in 4th National festival for Short and documentary Festival). I work in PwC as an Associate Director and 4 shorts including this feature were made while doing my regular 9 to 7 job egged on by the dream and passion of the arc lights. Just need little of assistance in terms of exploring my dreams to live with this passion. Being a corporate professional I understand the difference between professionally and unprofessionally managed projects and Expectations. Being an avid lover of nature, human life, art and literature, my inspiration comes from my love for life and exploring life beyond the realms of everyday existence. I have more than 15 years of varied experience as a Project Manager in the different fields of Technology and consulting services. Having worked in USA, Europe and Africa I have had the privilege of experiencing and exploring different lives from different perspectives. FILM Experience. Watching different human beings in different environments, conditions, and situations has been a lifetime interest and probably attributed to the itch to make films. My upbringing in a musical environment helped me developing an individual with sense of music along with literature and Acting. Cinema is the medium where I can amalgamate all three. The habit of watching world cinema has slowly given birth the passion of making cinema in an anticipation of telling my stories to the world. I have burnt my finger by making 4 shorts and multiple small corporate ads , and these helped to achieve my confidence to take steps of making feature in an anticipation to contribute to world cinema. Cinema with esthetics along with commercial viability that would entice a world audience is the sole aim and so far, I have been getting the acclaim and awards from Audience and festivals with limited resources that was provided as support.
Screenshots 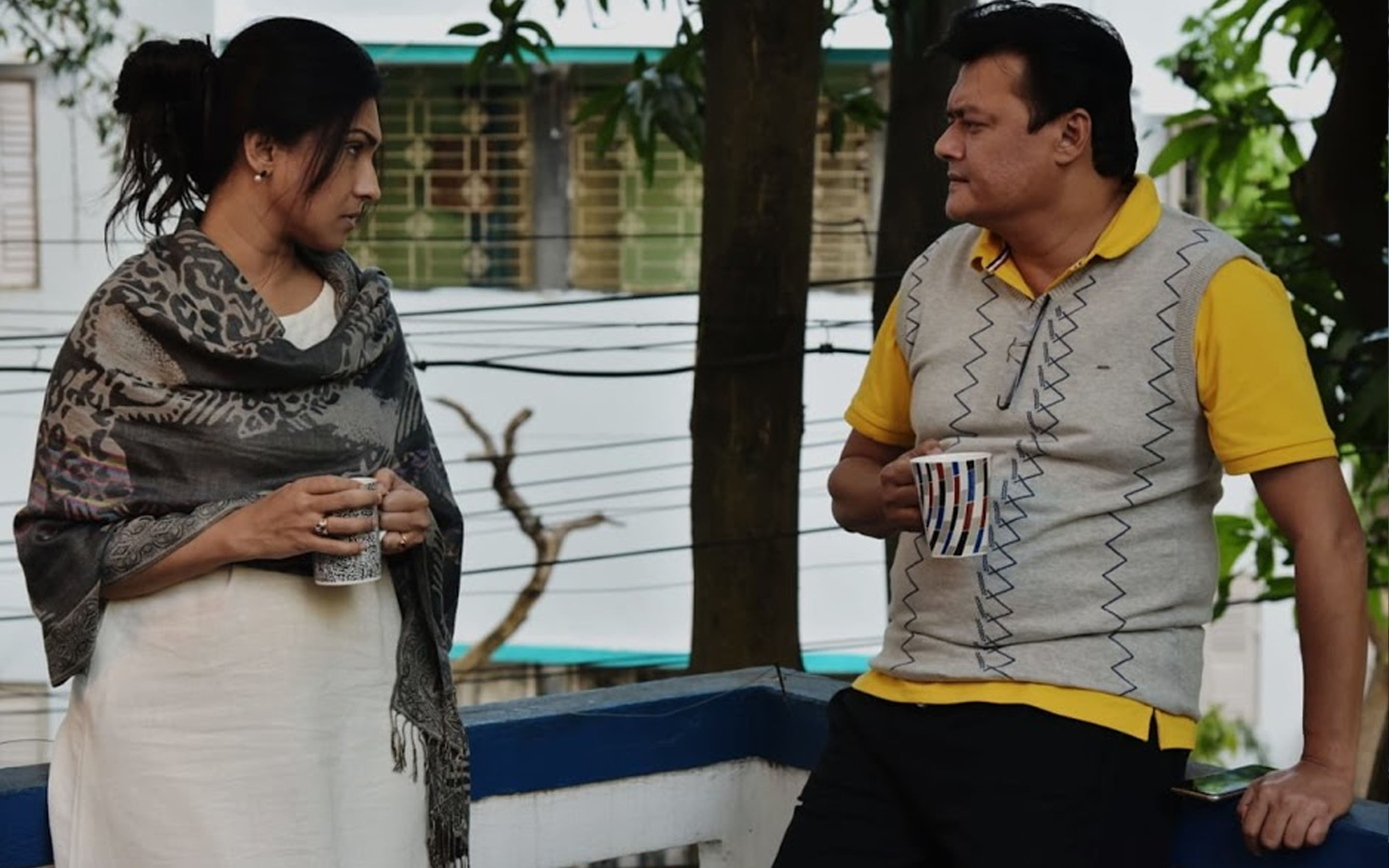