In a mountain village of Darjeeling, ten years old Tashi and his old grandma live next to a family who helps them to fend their livelihood. Their job is to look after the cardamom orchard at night from the wild animals.  An approaching wedding event at their patron’s house finds Tashi excited and restless. The grandmother discourages Tashi of any hope of being invited, as they are merely workers. Will they be invited 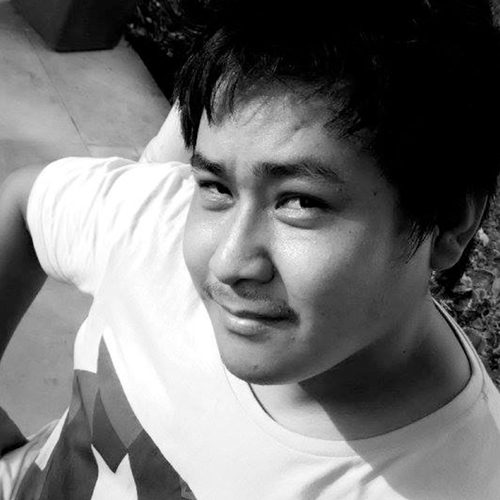 Saurav Rai is an alumnus of the Satyajit Ray Film and T.V Institute, with specialization in Film direction & Screenplay Writing. A Nepali film titled "Monsoon Rain" his short film had its world premiere at the 34th International Munich Film Festival (2014) Germany. His diploma film ‘Gudh/Nest’ was the official selection at the 69th Cannes Cinefondation (2016). He believes in simplicity and takes keen interest in the folk tales, mythology of his village life and tries to internalize these themes in his films. Nimtoh ‘Invitation’ his debut feature film was part of the National Film Development Commission, NFDC India, Work In Progress Lab, where it won the Prasad DI+DCP Award in 2018. In 2019 it was also the part of the Hong Kong Asian Forum, Work In Progress Lab, where it won the HAF Goes to Cannes Award, 2019. The film had its international premiere at the Rotterdam International Film Festival, 2020 in the Bright Future Main Programme. It also won Grand Jury Prize at the 2019 Jio MAMI Film Festival and was recently invited as the closing film for the 33rd Image Festival, Canada, 2020
Screenshots 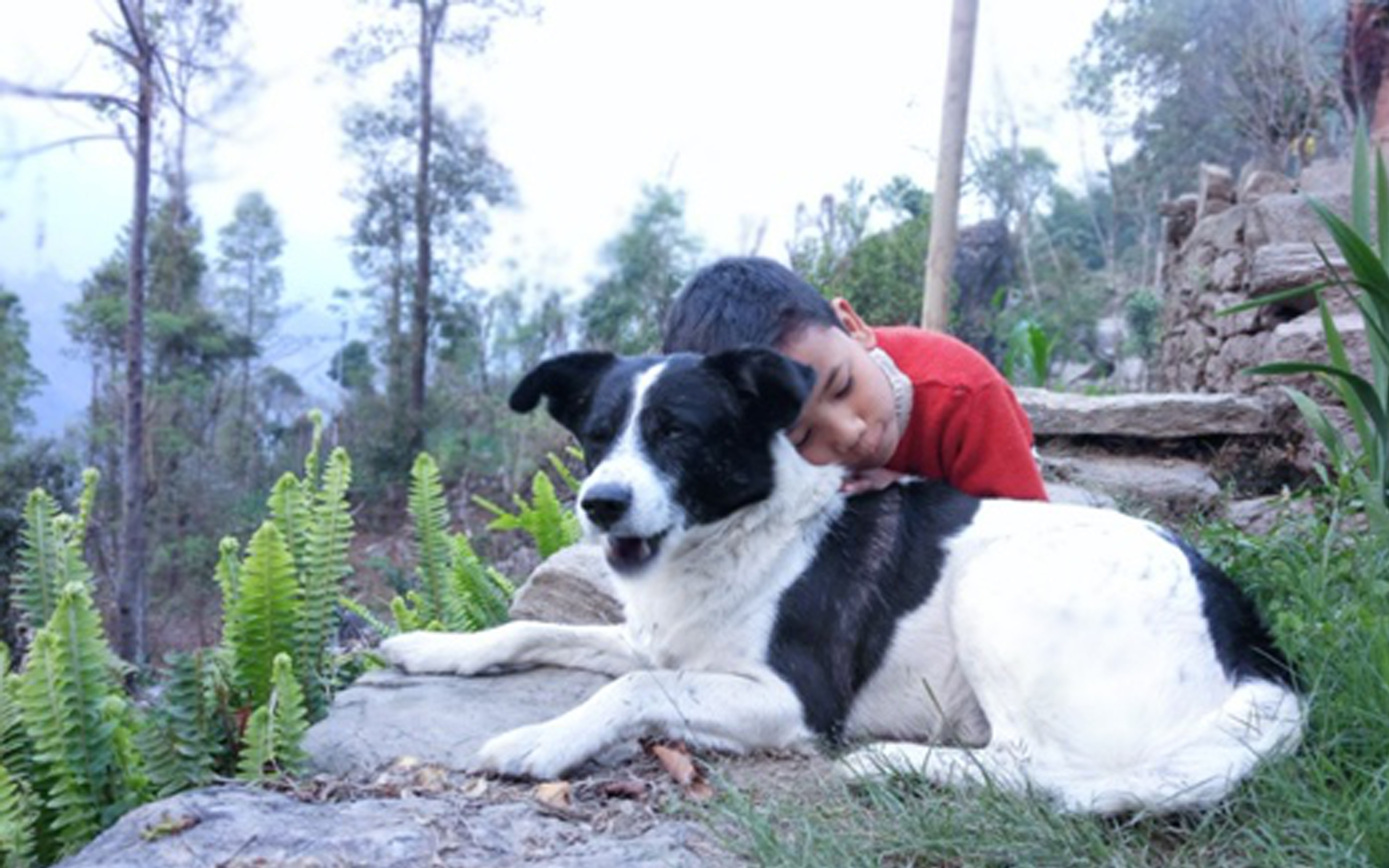 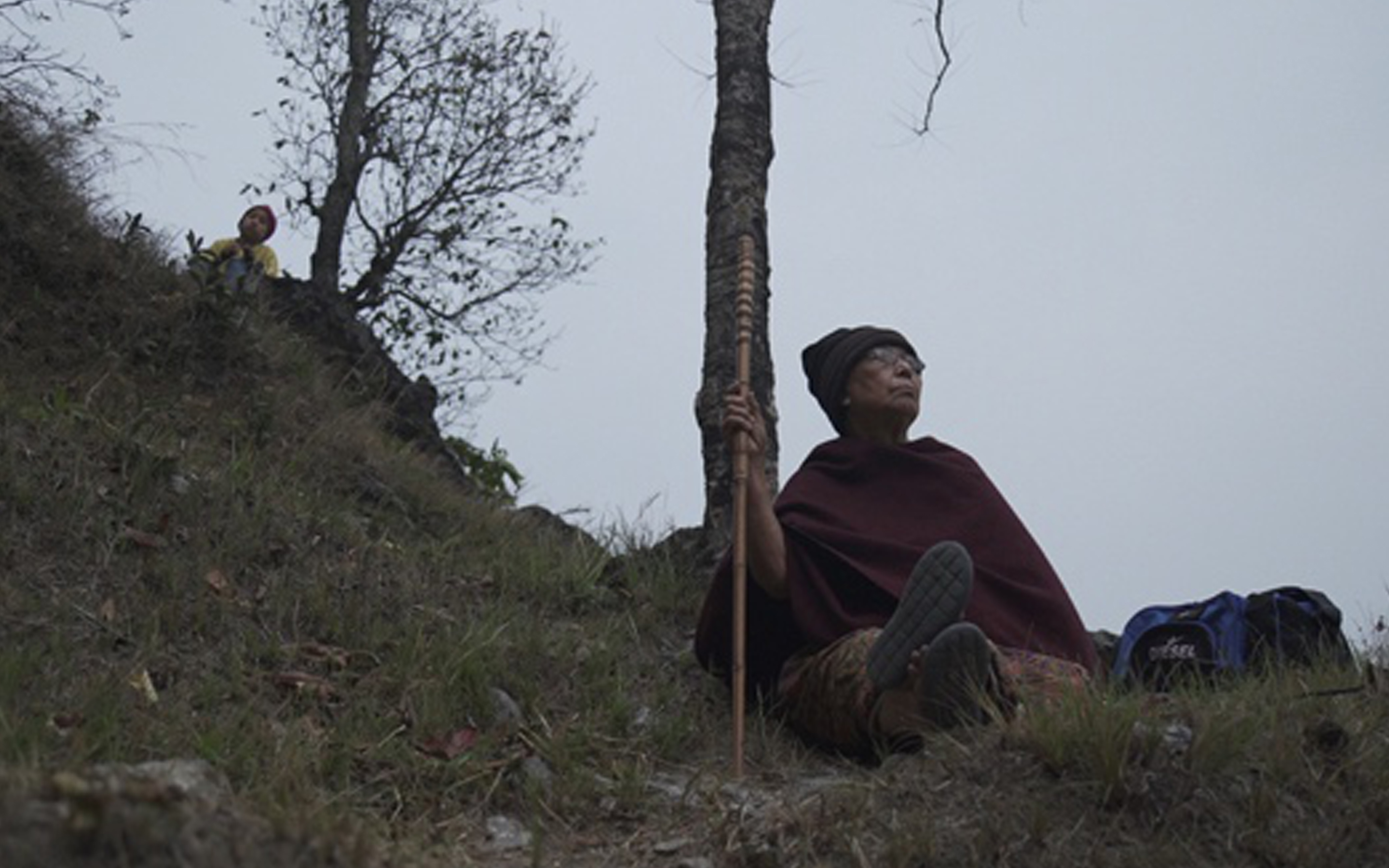 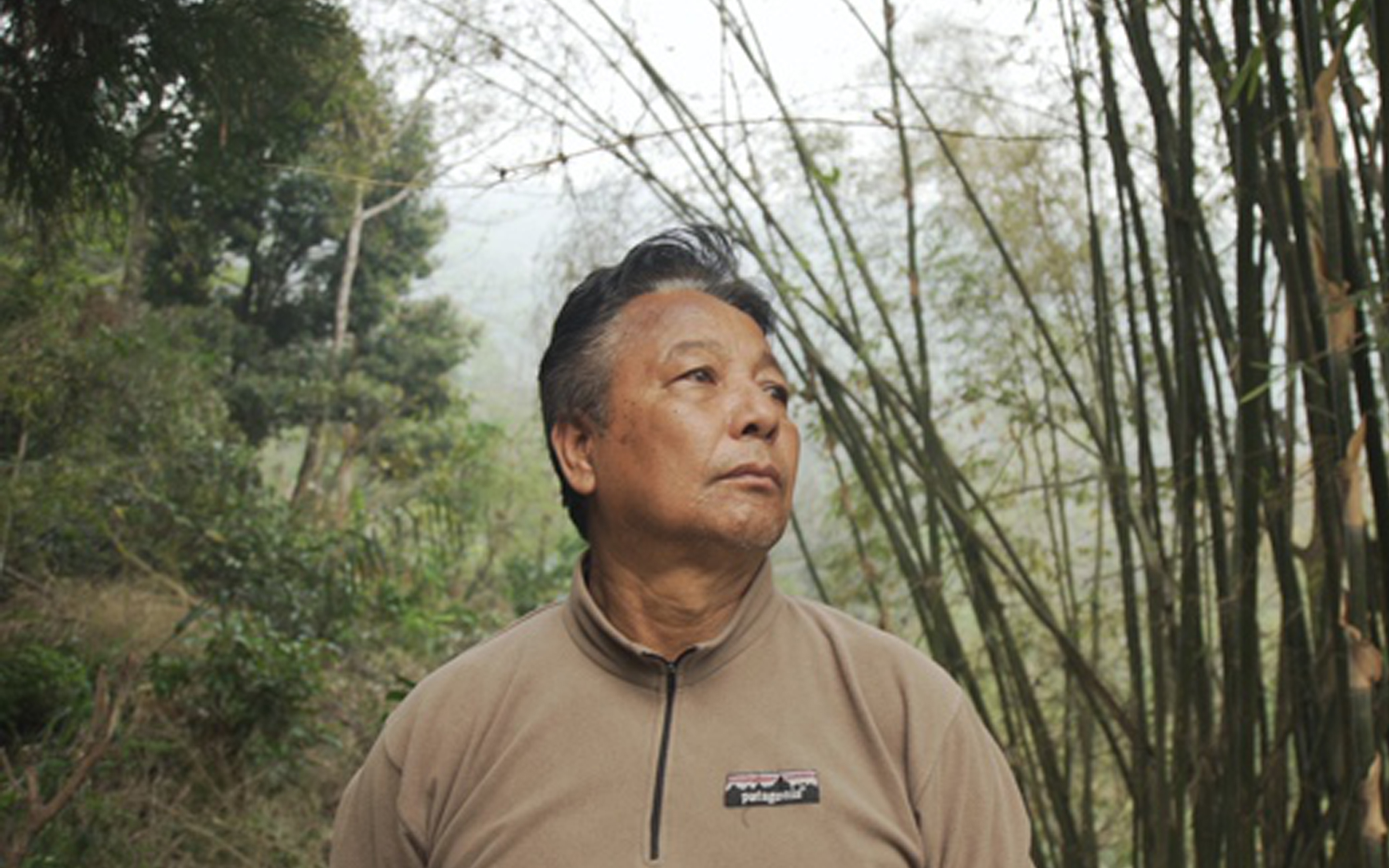