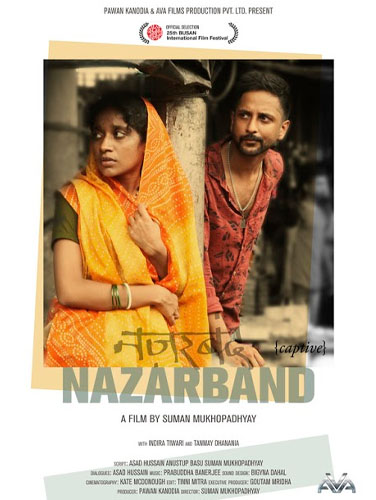 Vasanti comes out into the megalopolis of Kolkata from the prison after serving a five-year prison term only to realize that her husband has not come to receive her. She waits in anxiety and despair. Chandu, who has also been released on the same day as her, offers her help in finding her husband.
Chandu is a seasoned fraudster and has an ulterior motive as well. Although not very comfortable with this stranger,
Vasanti takes his support and can find her way to where she used to live, in the slums of Calcutta.
But when they reach the place, she finds that a dazzling mall and few multi-storied buildings have replaced the slums. Without any clue about the whereabouts of his husband or her seven-year-old son, Vasanti is in deep anguish, but will not give up. Chandu sticks with this stubborn woman in a journey that goes through the labyrinth of the city
in search of her family.
Political goons, flesh traders, police, real estate mafia get entangled in the narrative. It reveals the past of these two, who were unknown to each other until today morning. And they delve into the deeper crevices of their emotions and insecurities as they move erratically. It is a strange journey entwined in a plethora of emotions: anxiety, distrust, dependence, hatred, care, greed, frustration, and necessity.

They run amok through the city of Kolkata, disappears into the religious carnival, and finally reach the coalfields of Bihar.

After fanatical, sometimes fatalistic, turn of events they reach the climactic moment that opens up multiple possibilities in Chandu and Vasanti’s lives. 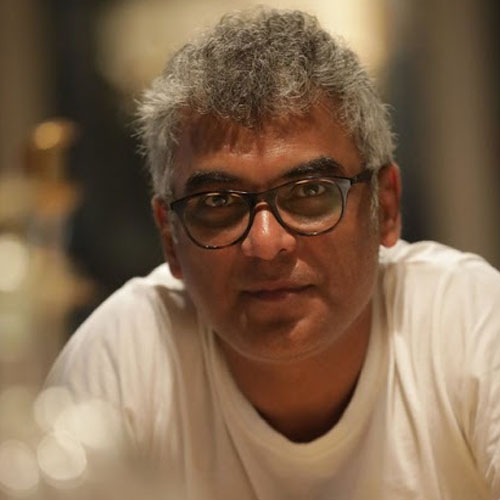 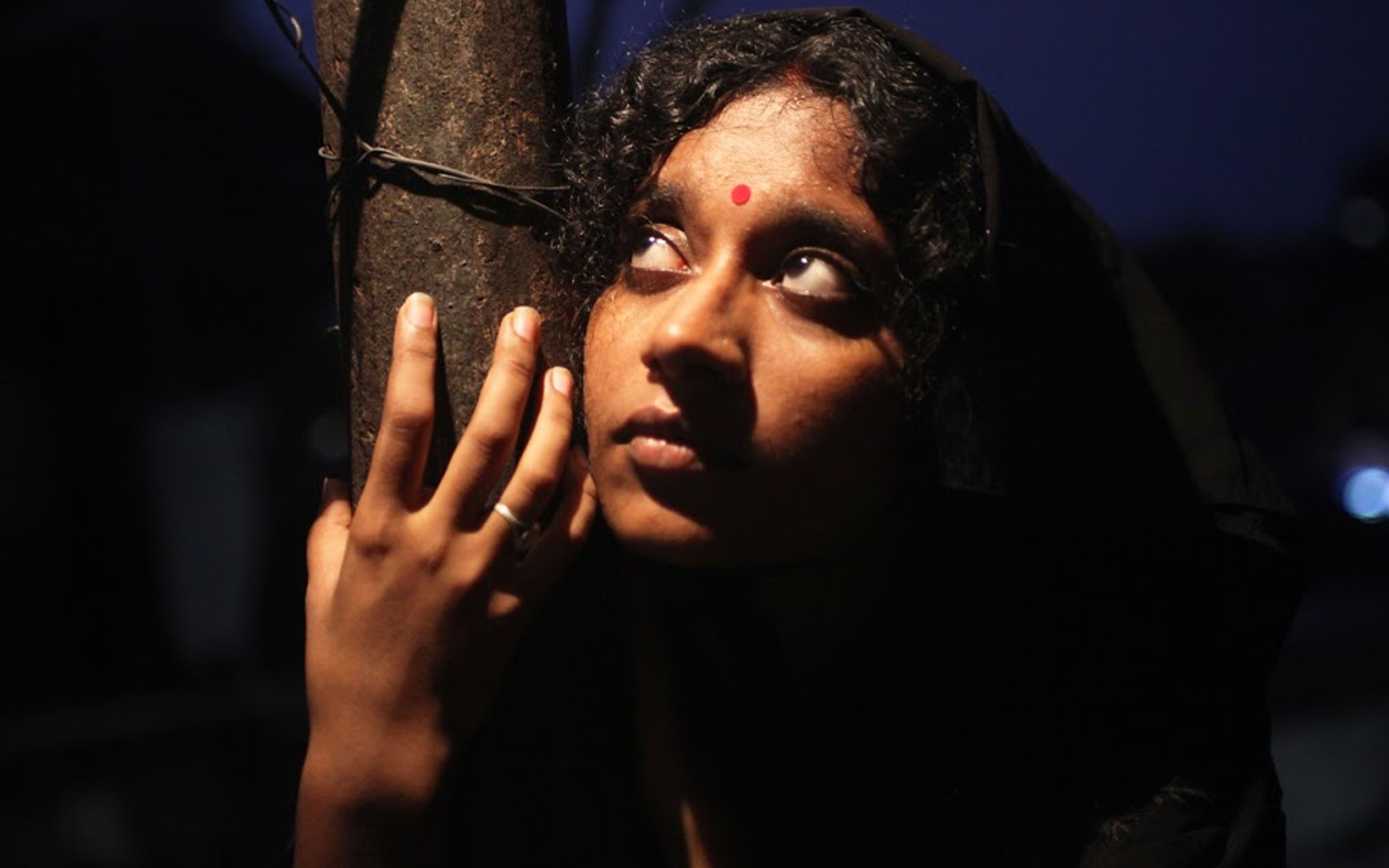