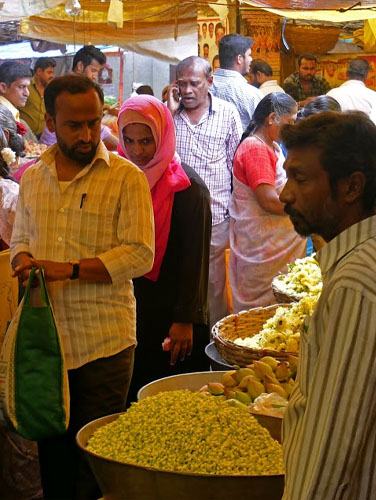 Salesman Nasir lives a contended life with his mother Fatima, wife Taj and nephew Iqbal in a closely populated ghetto. Employed in an apparel shop at the heart of a busy city, the middle aged Nasir is a hard worker. He speaks humorously and makes others laugh. He is also endowed with a half-baked philosophical attitude, so he likes poetry. On Sundays he composes poems along the lines of Hindi film songs of the sixties and launches them in front of his co-workers. When he recites his poems, he starts with his right hand placed over his chest and with wave-like motions nearly brushing the noses of the listeners. He smokes ten Beedis a day and drinks four cups of tea. He goes for his midday prayers occasionally. Nasir's chronicle emerges through the detailed observation of his vicinity over the span of one particular day. As his day unfolds we find him to be a nimble romantic, marshaling a love of love, song, children, friendship, and even God to rise into something resembling a life well lived. But the increasing communal bigotry has other plans. 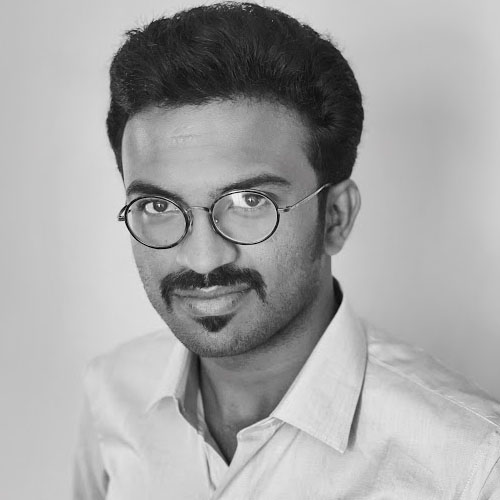 Arun Karthick (b 1992) is an independent flmmaker based in Coimbatore, Tamil Nadu. Self-taught, he began producing and directing short films at the age of seventeen. His debut feature Sivapuranam/The Strange Case of Shiva premiered in the Bright Future section of the International Film Festival Rotterdam, 2016. His second feature Nasir re- ceived the Hubert Bals Fund for Script and Project Develop- ment and the NFF+HBF Co-production fund.The film com- peted for the Tiger award at IFFR 2020 and won the NETPAC award for the Best Asian Film and went on to be screened in numerous festivals including New Direc- tors/New Films by MOMA, American Film Institute, New Horizons, Hong Kong IFF, Taipei IFF, We are one Global F, and won the Grand Prix in Andrei Tarkovsky Zerkalo film festival, Russia. 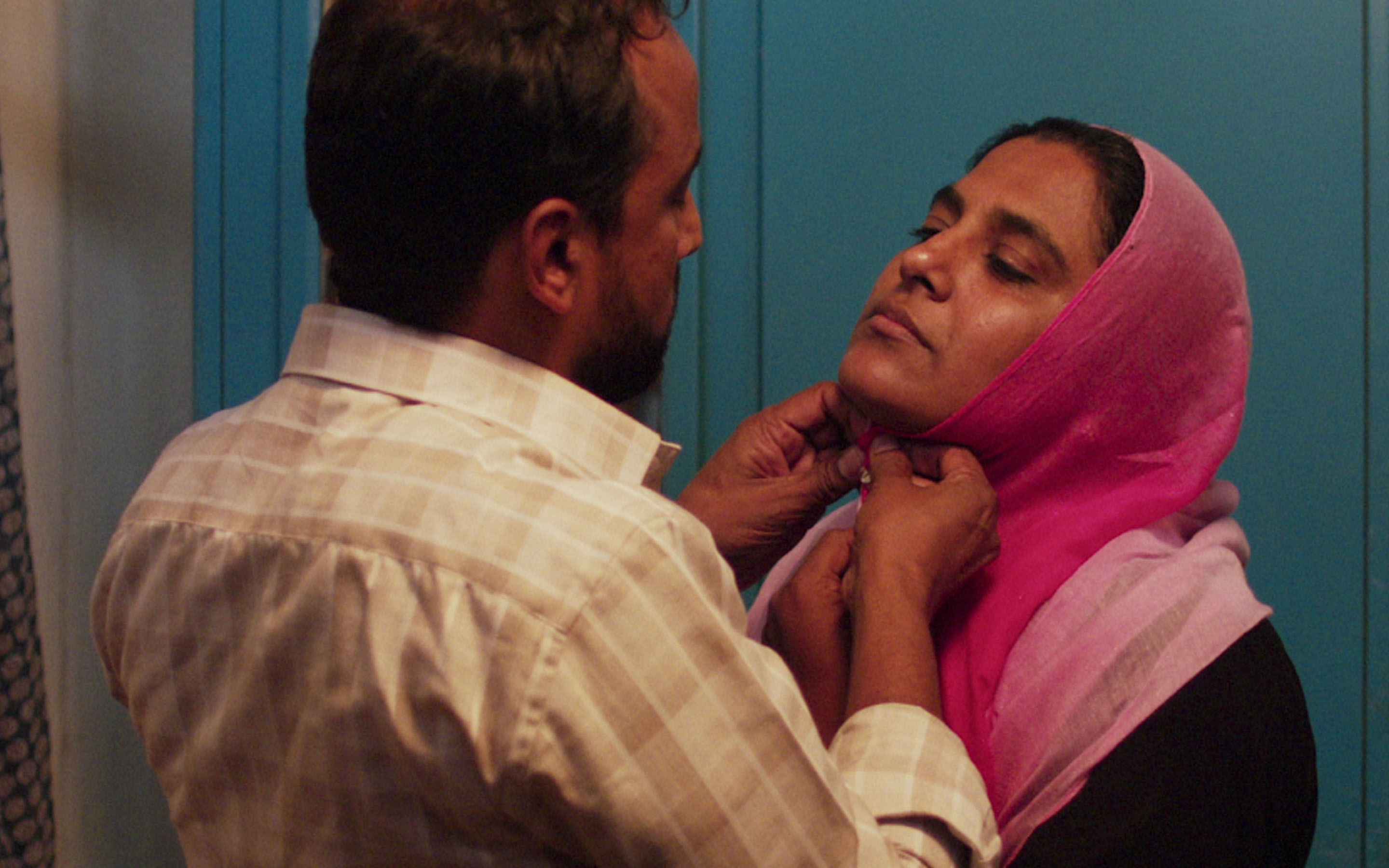 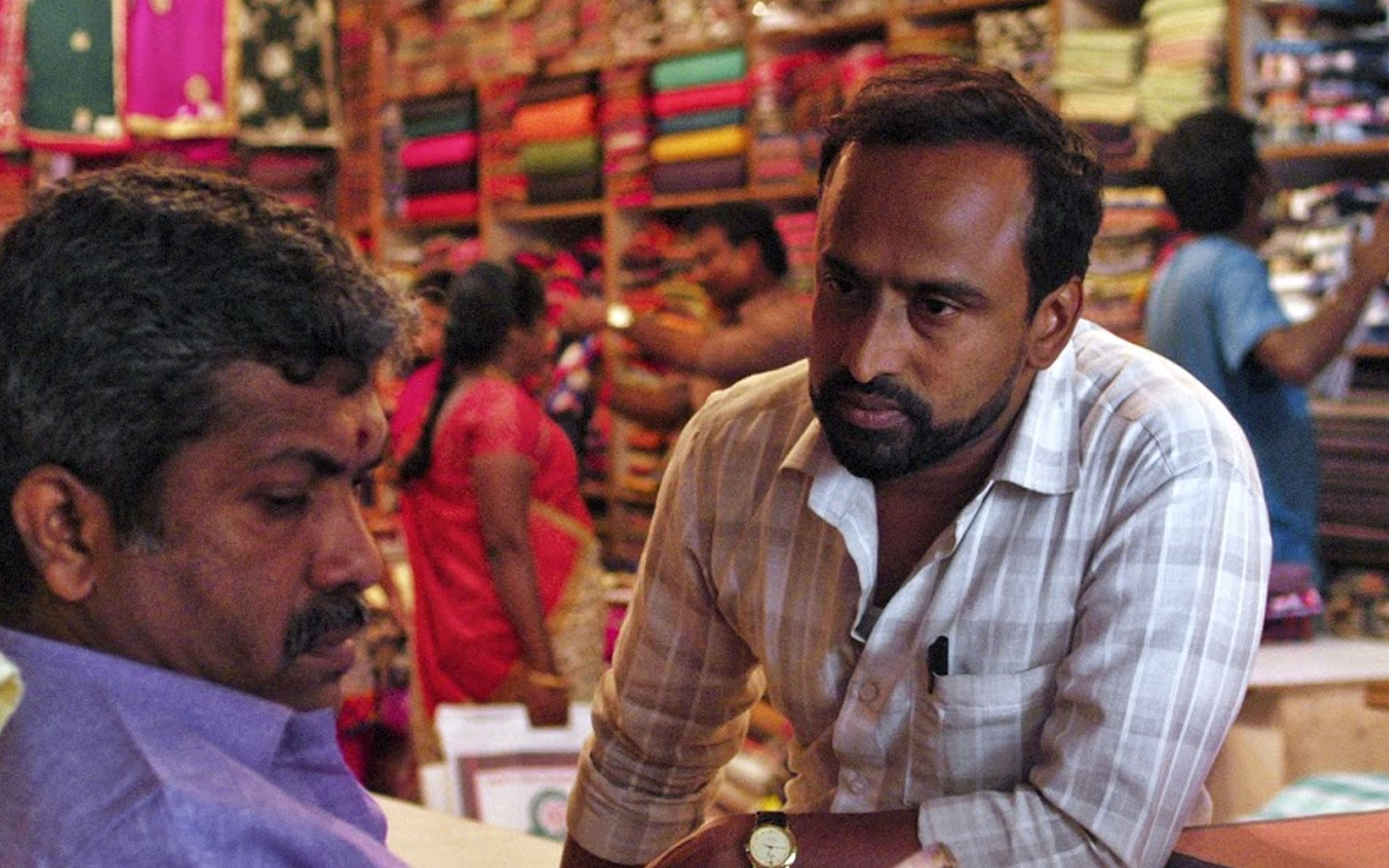 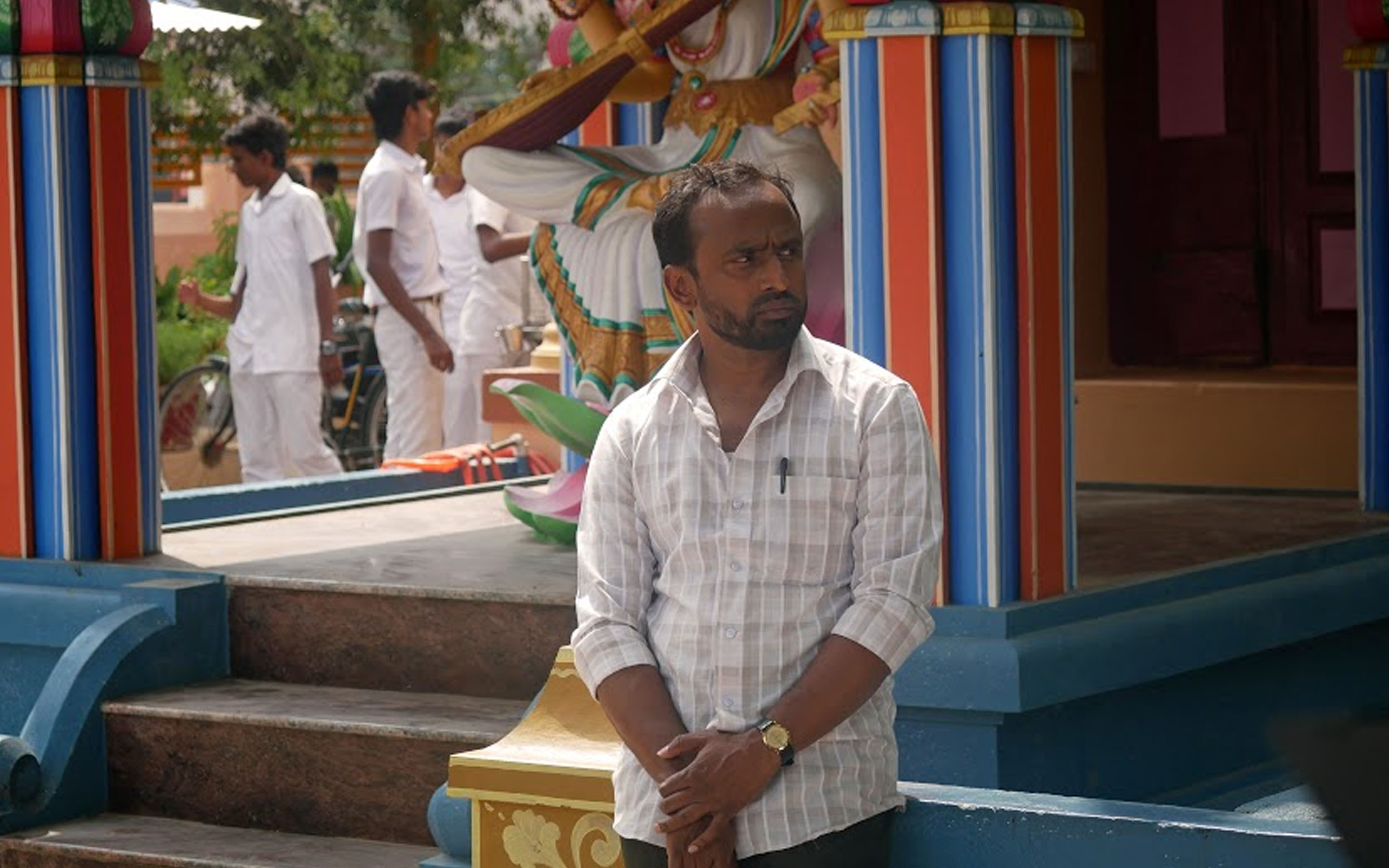 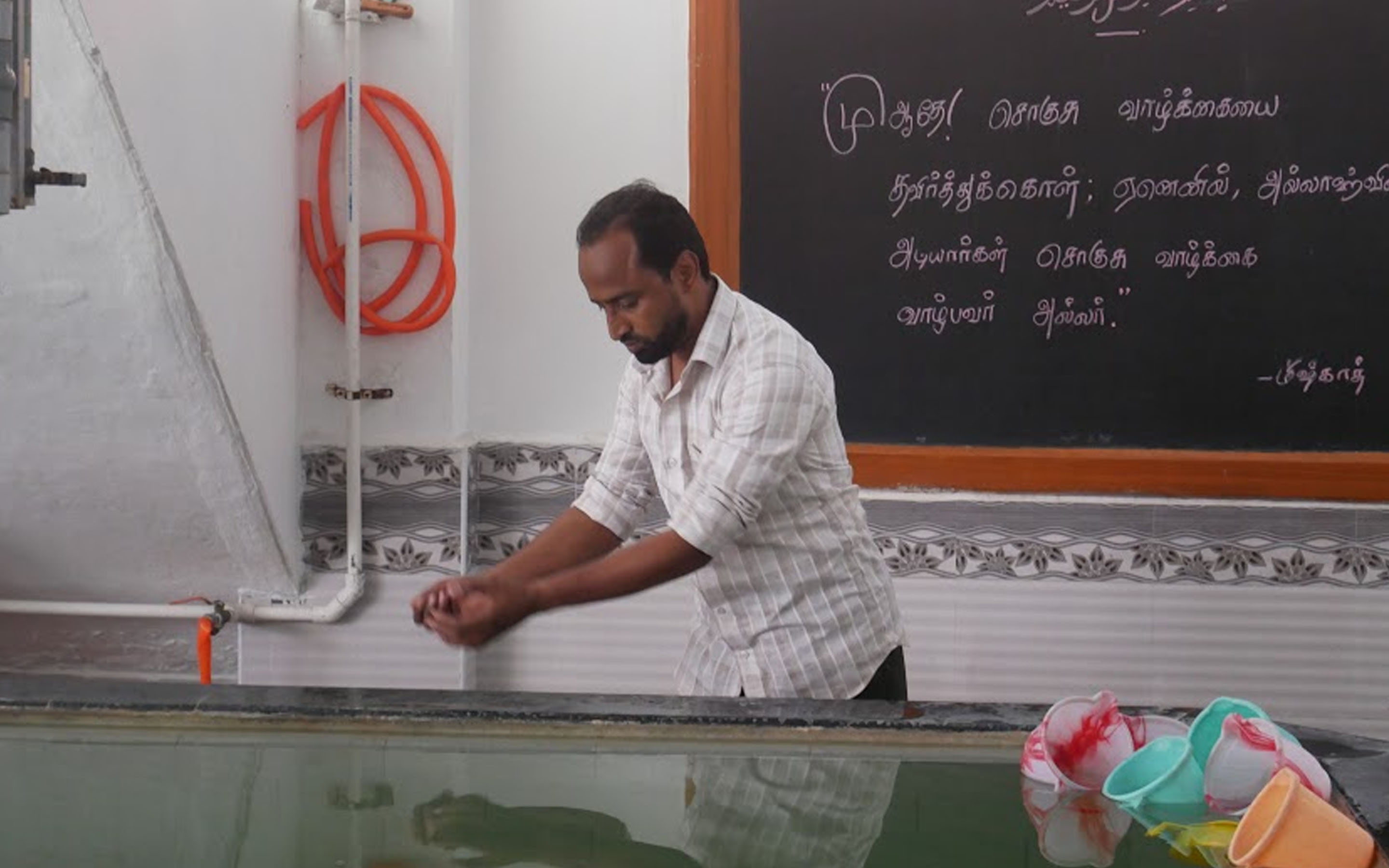 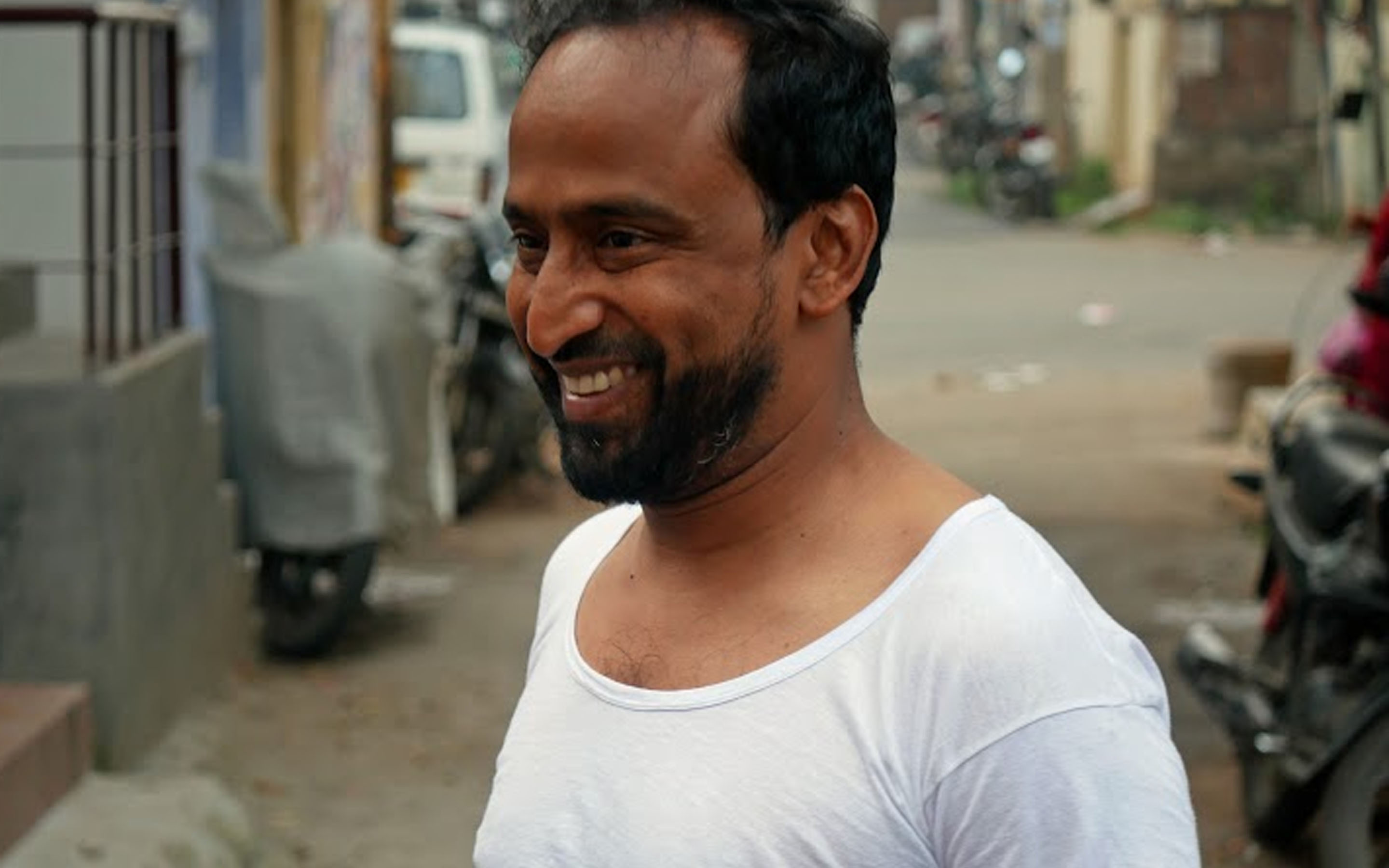