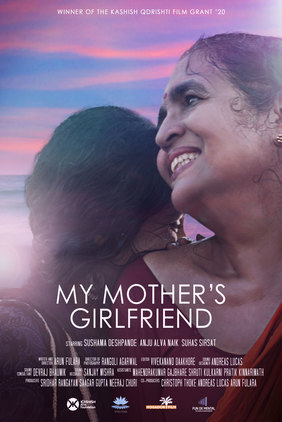 RENUKA and SADIYA, two working-class women in love with each other, enjoy their day out celebrating Renuka`s birthday. After a fun-filled day, they head home to spend the night together. But unknown to them, RENUKA’s son, MANGESH, is around.

MY MOTHER`S GIRLFRIEND is the story of what happens when these two relationships collide. 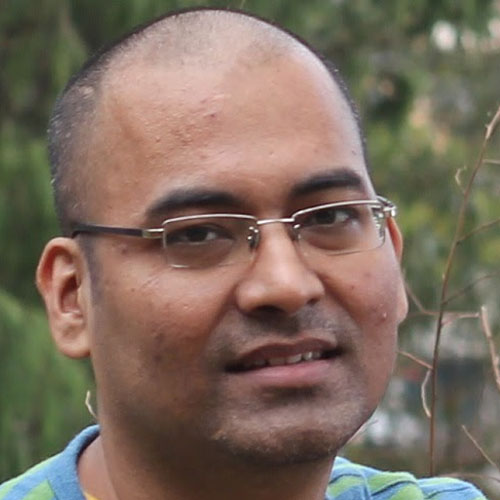 Arun Fulara is a writer and filmmaker based out of Mumbai, India. His debut short film Sunday (2020) has travelled widely to festivals around the world including at Tampere Film Festival, London India Film Festival, Shorts Mexico, Inside Out Toronto and BISFF Bengaluru. Arun won the prestigious Riyad Wadia Award for Best Emerging Filmmaker for Sunday at Kashish MIQFF in 2020. His sophomore short film ‘My Mother’s Girlfriend’ won the prestigious Kashish QDrishti Film Grant and is currently in post-production. He’s currently working on his debut feature film – My Home is in the Hills – a coming-of-age drama steeped in magical realism in the context of migration. His award-winning short story – The Leopard of Bageshwar – about a man-eater in the hills of Kumaon, was published by Juggernaut. He’s assisted acclaimed filmmaker Devashish Makhija on award winning films like AJJI & BHONSLE, which played at festivals in Busan, Rotterdam, Tallinn, and Gothenburg. Previously he studied engineering and did his masters in management before working in marketing and strategy in the corporate sector for almost a decade.
Screenshots