Tired of his mundane existence in the Lakshwadeep islands, fourteen- year - old Mulla sets out in search of his enigmatic long - lost elder brother who was known to heal people through his magical Kuthuratheeb performances. Mulla’s relentless search urges him to take a boat and cross turbulent waters to get to Mumbai. An unsparing yet inspiring vision of the down trodden decadent city through the story of two small town siblings, each with their own reason for escaping to the big city, in this urgent drama pondering gender, sexuality, violence and tolerance. 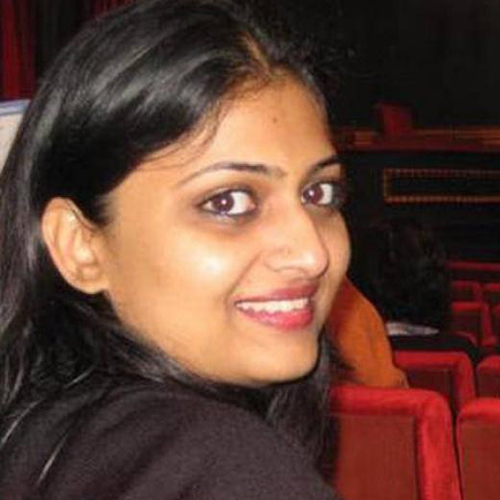 Geetu Mohandas formed her film production house - Unplugged in 2009 which produced her directorial debut short fiction film titled ARE YOU LISTENING? The film premiered at the International Film Festival Rotterdam and subsequently won 3 International awards for Best Short fiction as well as the National Film Award inIndia. Her first feature film LIAR’S DICE received the Hubert Bals fund for script and project development and the film was selected in Competition for the world dramatic competition at Sundance in 2014. Liar's dice went on to win 6 major international awards across the world and 2 National awards in India. It was also India’s official entry for the Best Foreign Film category for the 87th Academy Awards. Her second feature, MOOTHON is mentored by the Sundance film lab and Geetu also won the Global film maker award in 2016 at Sundance. Moothon is having its World premiere at Toronto International film festival in 2019 and has been selected as the opening film at MAMI 2019.
Screenshots 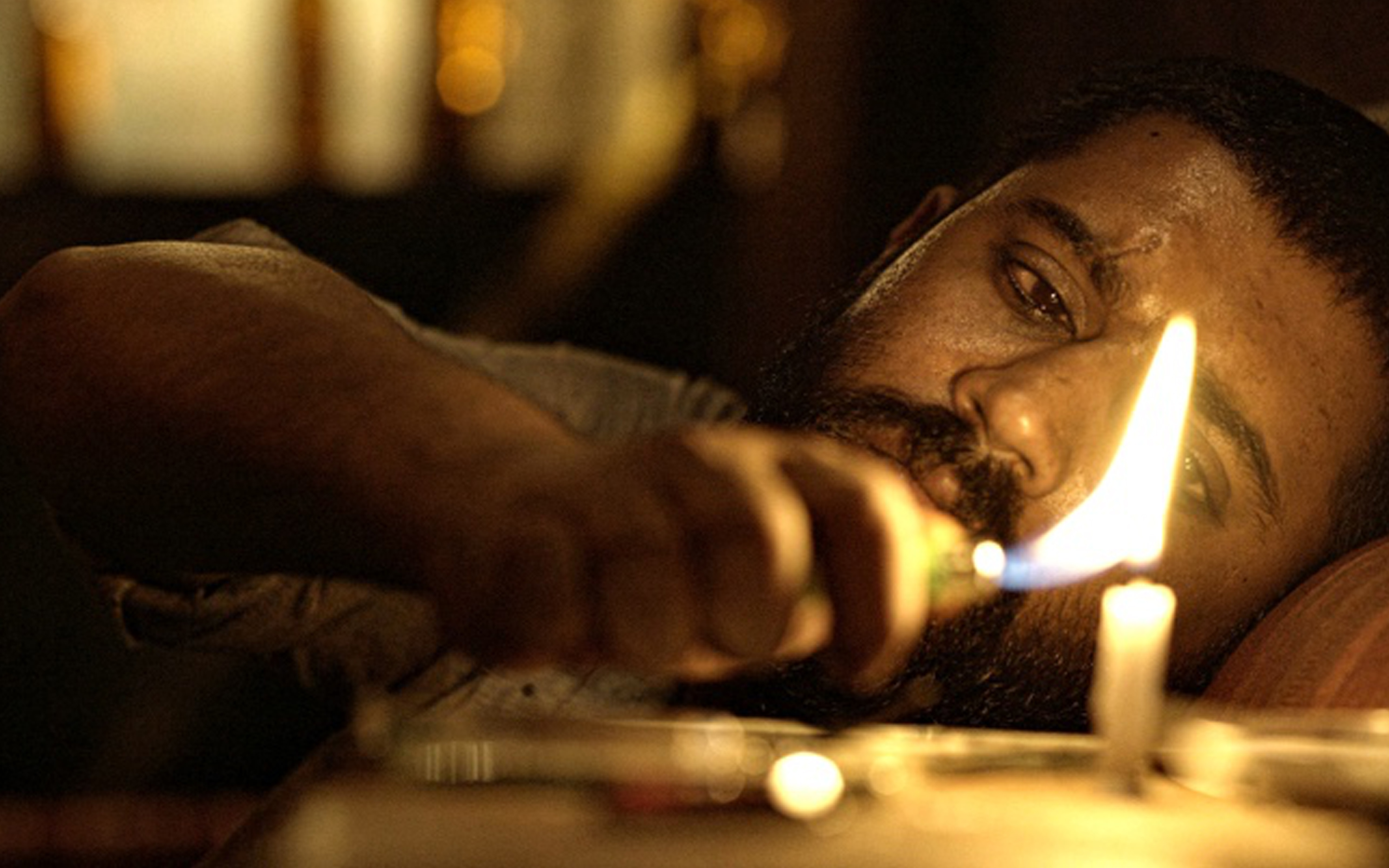 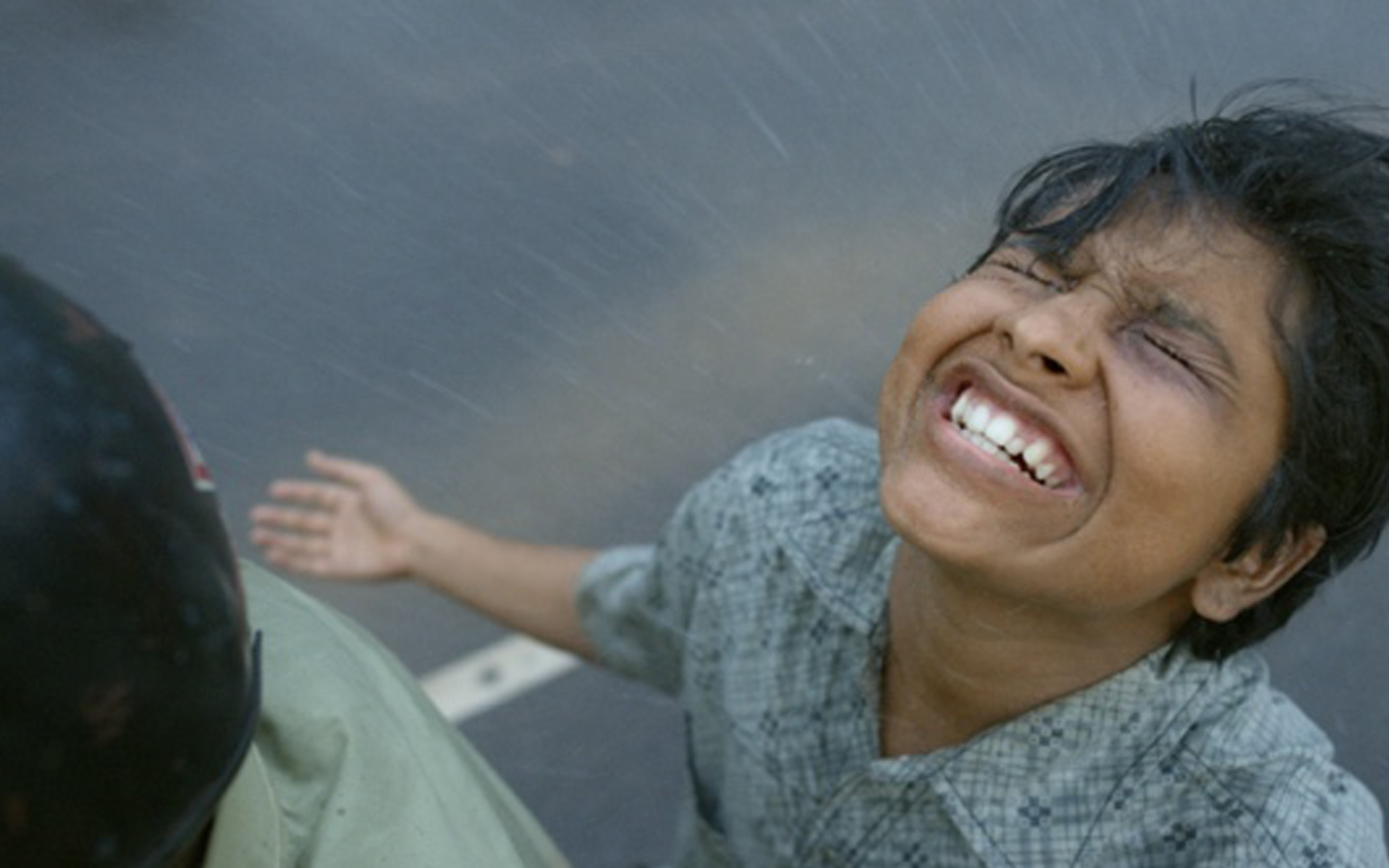 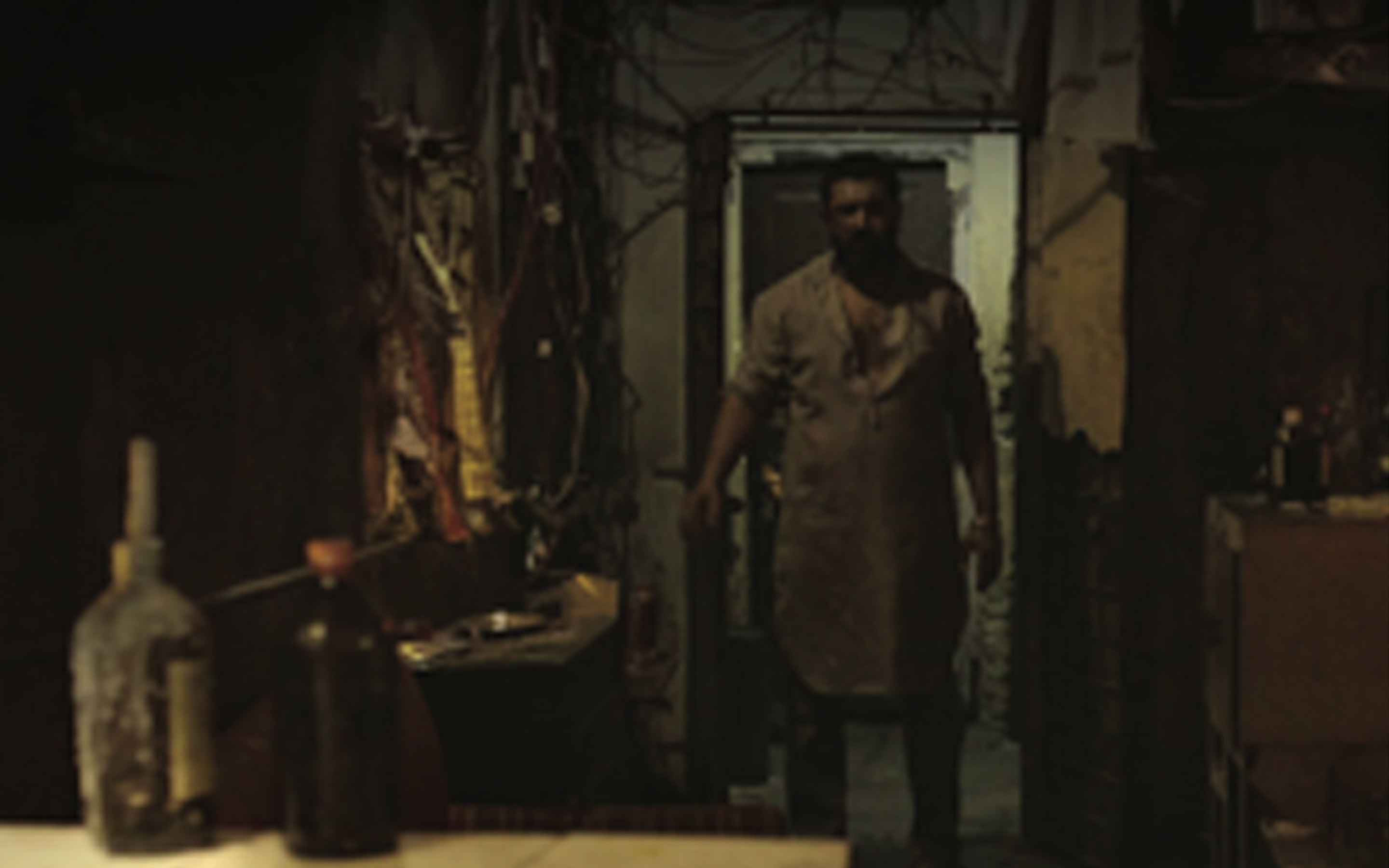