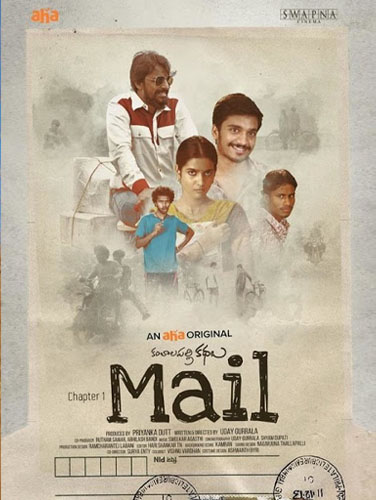 In 2005, when an eager photo studio owner, Hybath reluctantly agrees to teach the nitty gritties of computer and internet to an aspiring software engineer, this new knowledge leads to hilariously drastic changes in the village of Kambalapally. Embedded deep into the heart of Telangana, India. 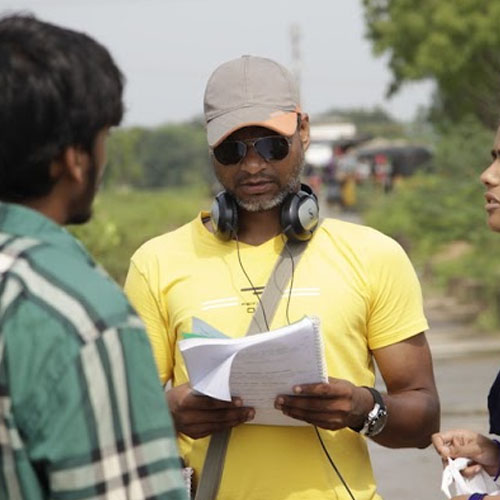 Uday Gurrala is a screenwriter, cinematographer and director. He shot several independent feature films in Telugu. Post that, he spent to years developing the world and characters of Mail. Mail is his debut feature film.
Screenshots 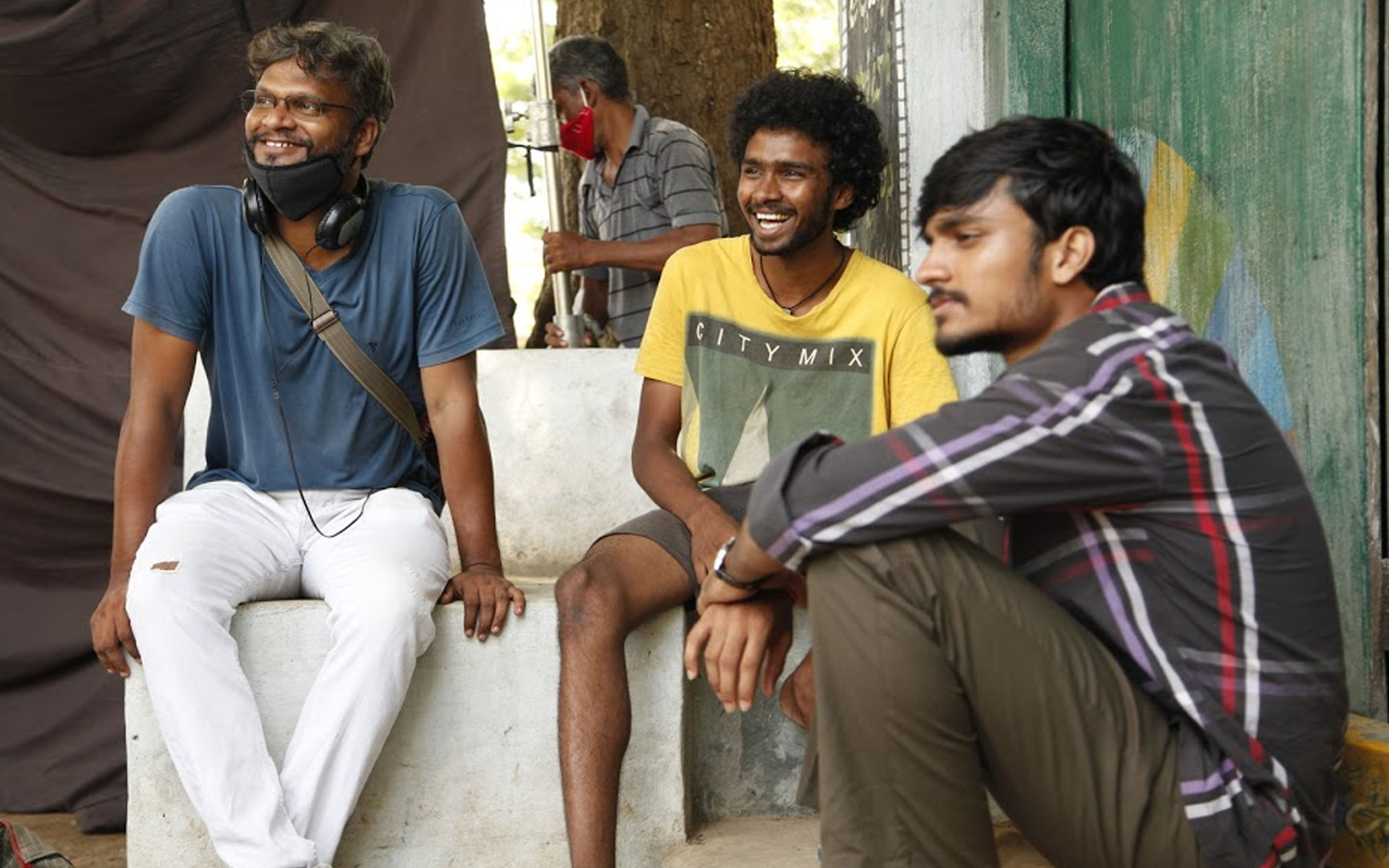 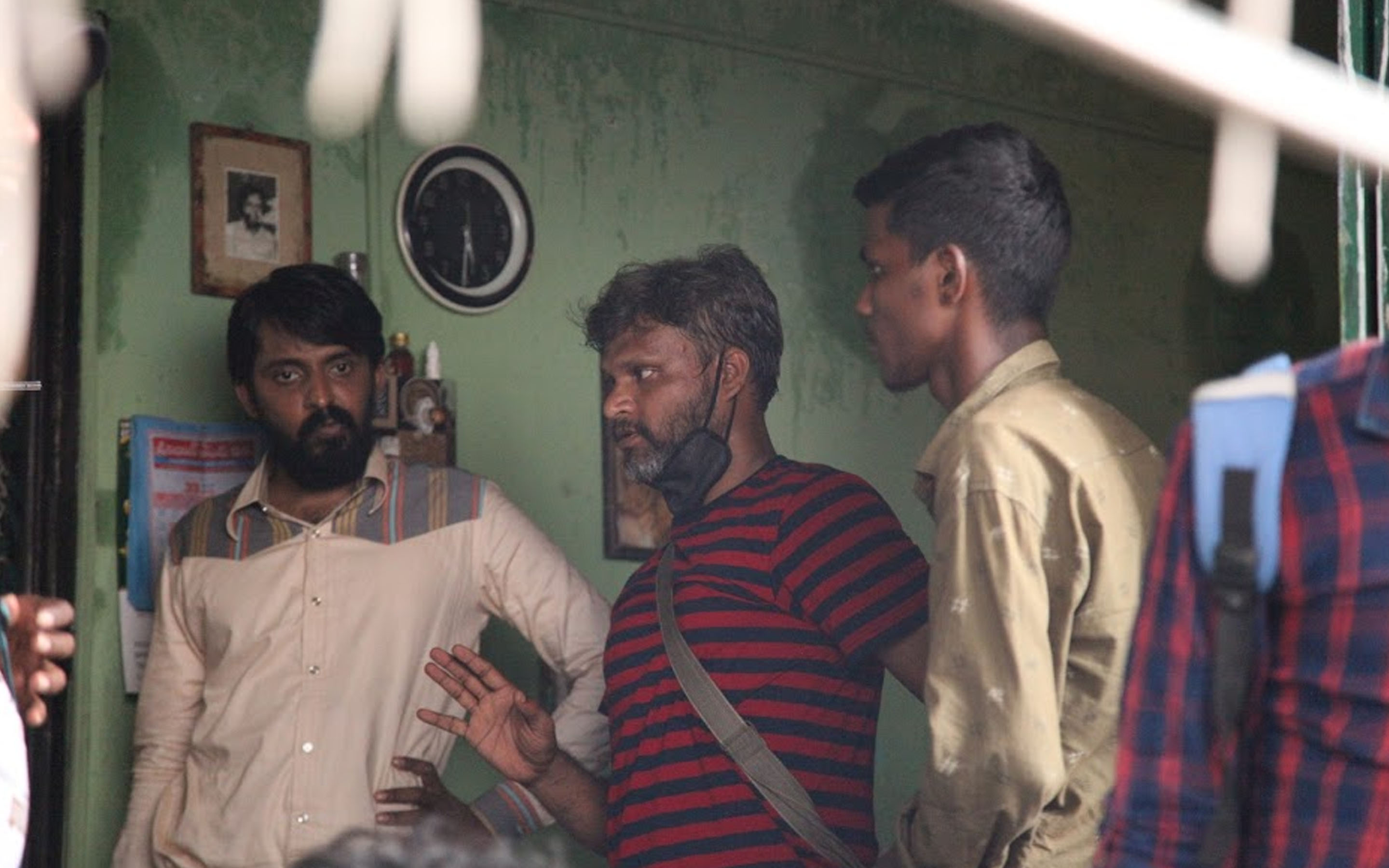 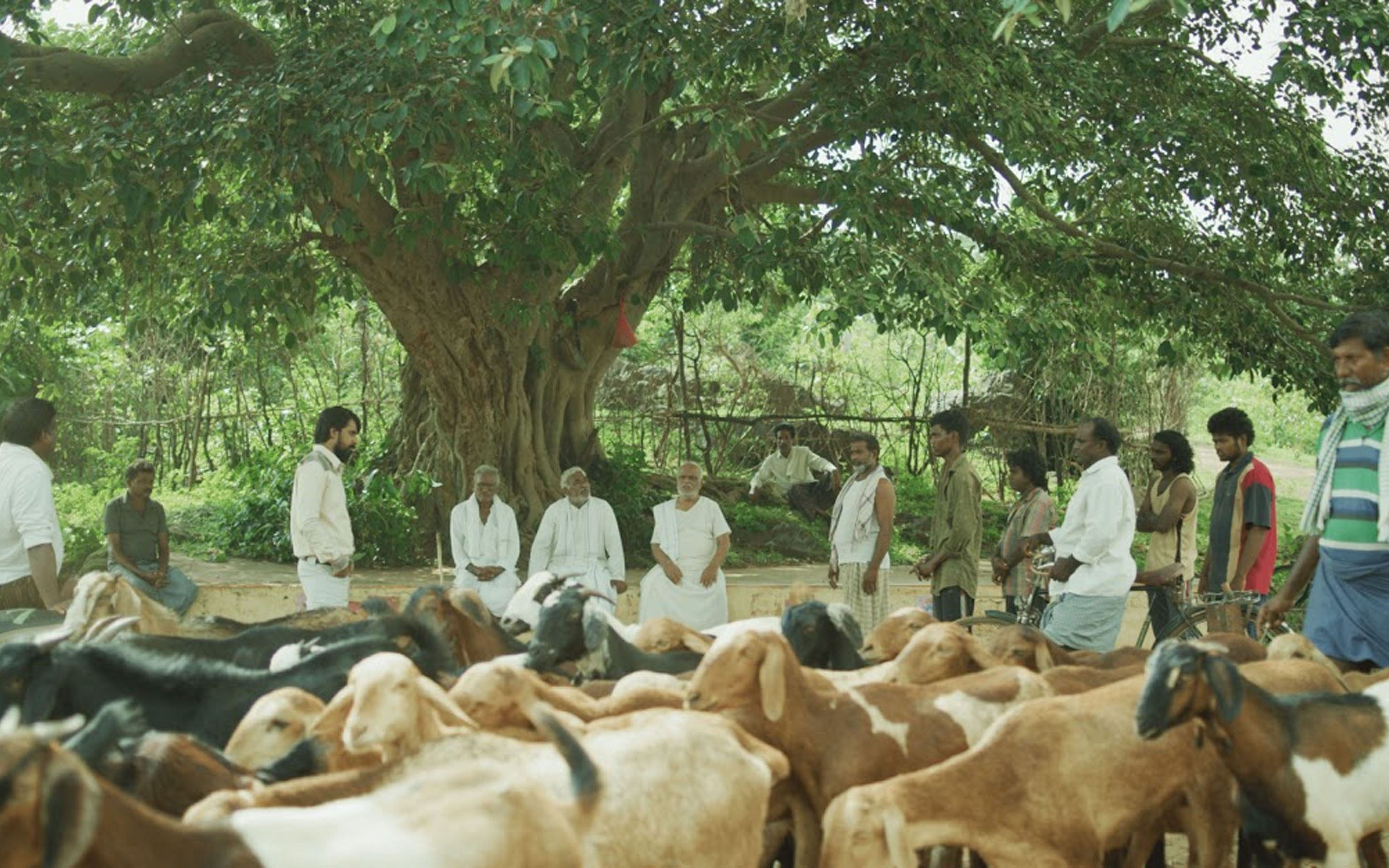 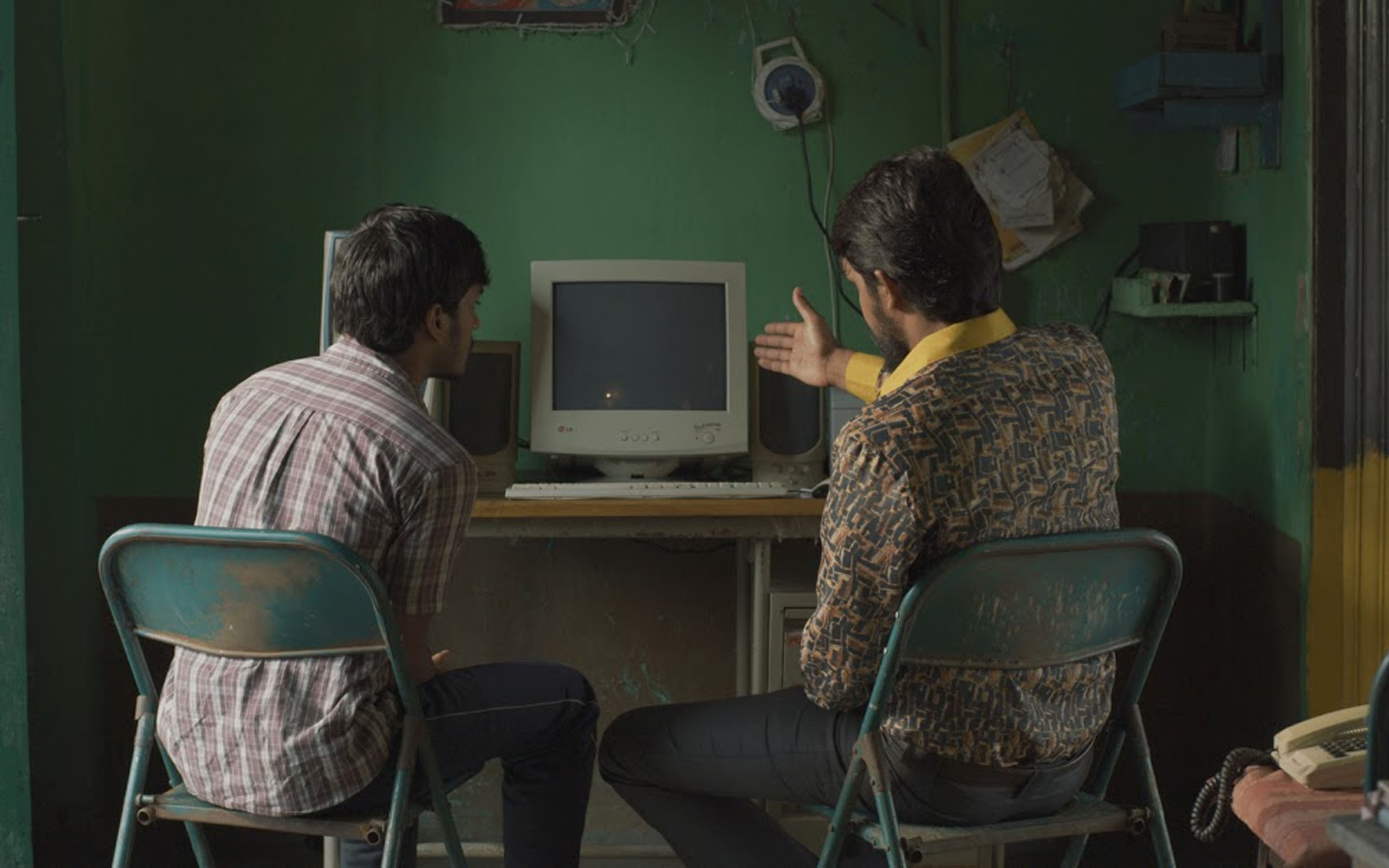 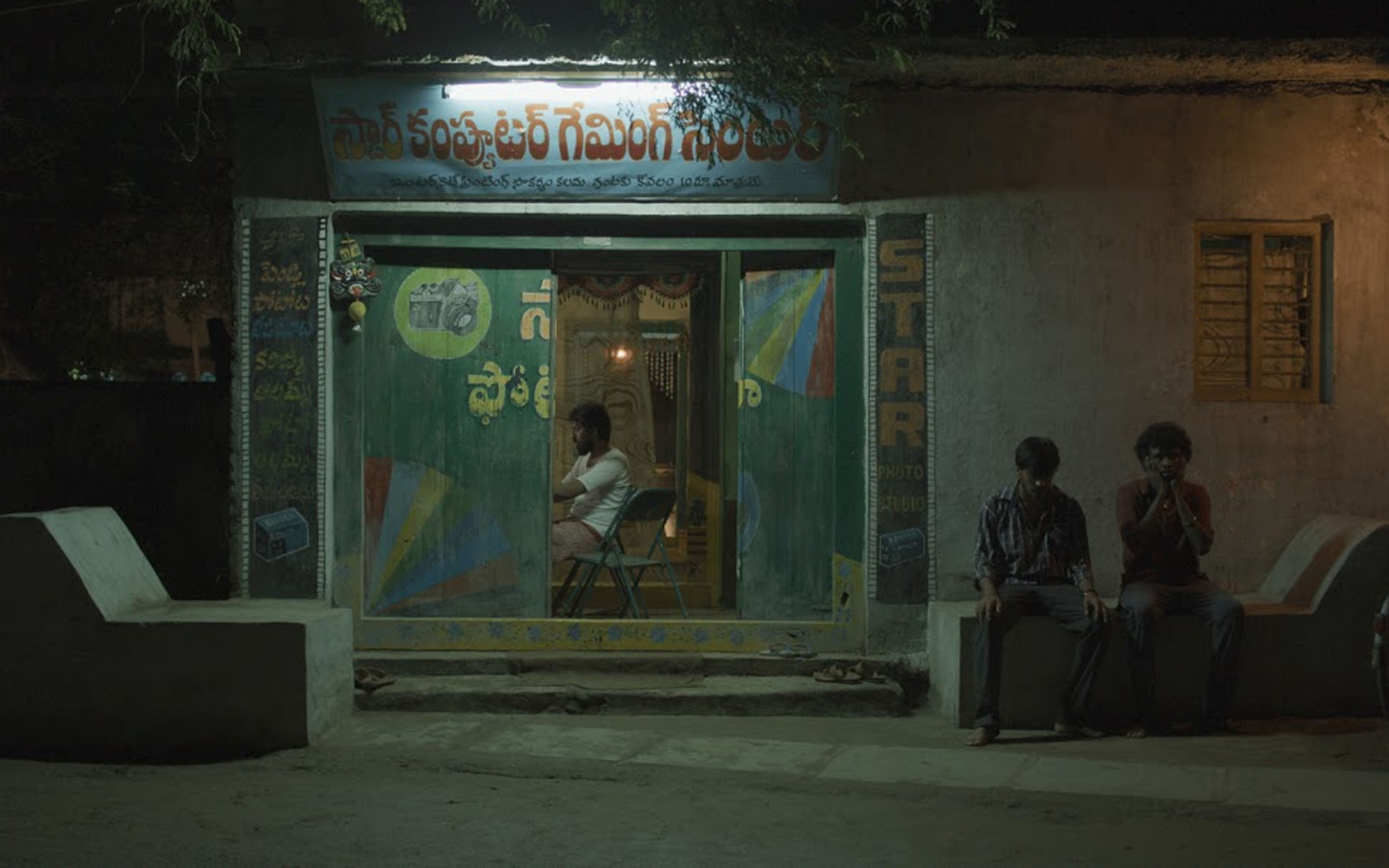