Shem (Adil Hussain), an out of work, self styled detective with a sharp sense of the streets escapes the lethargy of small town Shillong when he is asked to investigate the disappearance of an object worthy of great cultural value. Navigating narrow streets and dark alleys, he embarks on an emotional and mental journey reflective of his reality and that of Shillong. Shem navigates the city of Shillong in the far flung North East India- an area rife with acute race tensions and an even more diverse cultural identity as compared to the rest of the country. Like the quintessential flaneur, he manoeuvres the real and the imaginable to further complicate the personal, the political and the emotional. 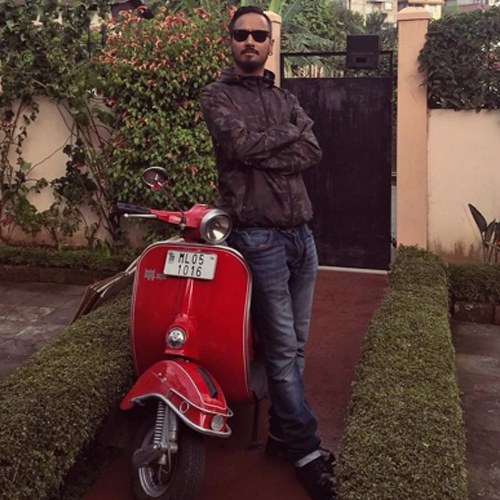 Wanphrang K Diengdoh is an independent film maker and founder of red dur, a production space for films and music. In 2009, he was awarded the public arts grant from the Foundation of Indian Contemporary arts for his installation Kali Kamai. In 2011, his debut short film '19/87' bagged Best Film, Best Screenplay and Best Cinematography at the GISFF Film Festival. In 2013, he was awarded the ‘Early Career Film Fellowship’ from TISS, Mumbai, for his documentary proposal ‘Where the Clouds End’ – a documentary about tribal identity and border politics. In 2015, he directed Between the Forest and the Song, a film that explores the song naming tradition in Kongthong Village and the implications of modernity in tribal spaces. In 2017, he released 'Because We Did not Choose', a film on the participation of tribal labour in the First World War. Wanphrang also co-wrote and edited My Name is Eeooow. The film was awarded the prestigious Intangible Culture prize at the Royal Anthropological Institute’s Ethnographic Film Festival, UK and Best Film at the Film Festival della Lessinia in 2017. When not making films, Wanphrang writes poetry and produces music.He is the frontman of the #khasinewwave act Ñion
Screenshots 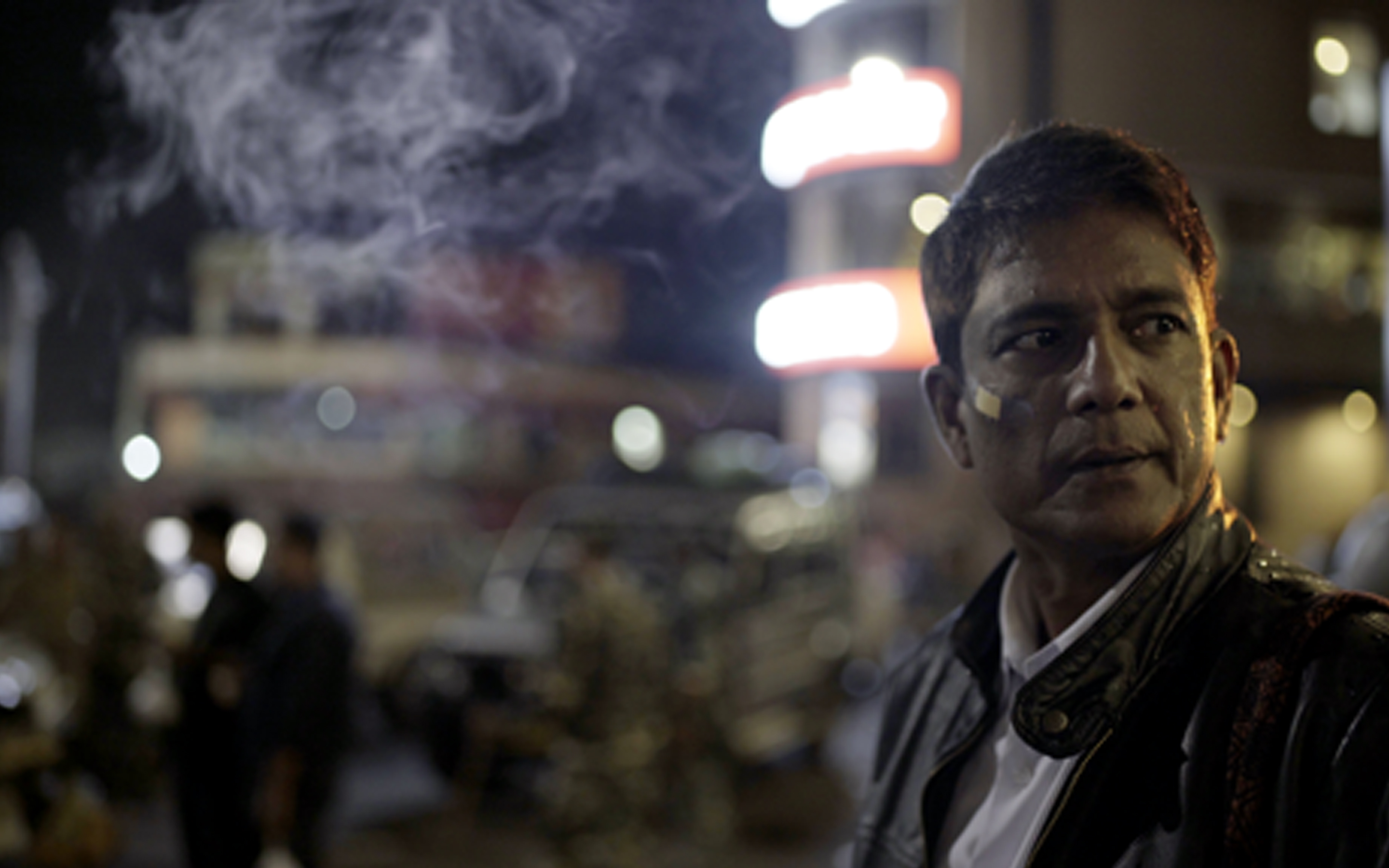