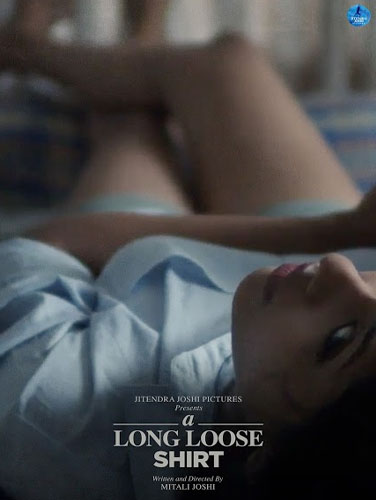 There is a life that we have to live, but there is also a life we want to have. Everyone cant live a life they desire. Albeit sometimes it is as easy to get... Just like a Loose, Long shirt.
Loose, Long shirt is a symbolic film that represents the daily routine of a woman that is away from her ideal world.. 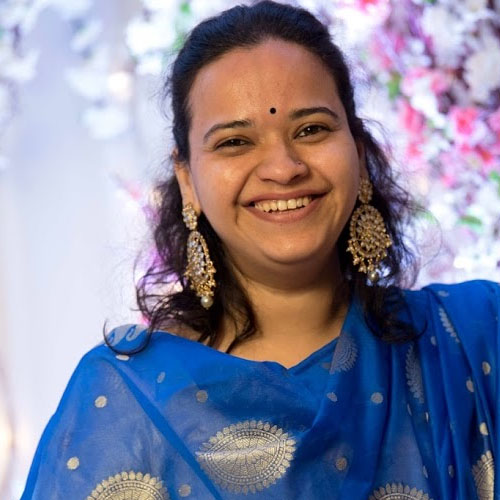 Mitali Joshi is an Indian playwright and screenwriter who has written several television shows and films. After working for films and theatre for more than 15 years she is now venturing as a producer too with a Marathi Feature Film Godavari . Loose, Long Shirt is her debut as a director. After learning the craft, this is the first step towards a long lived dream to direct a film. Her journey started as an assistant Director for the critically acclaimed Marathi Feature Film Harishchandrachi Factory and after ten years she has reached the first mile stone with her short Loose, Long shirt.
Screenshots 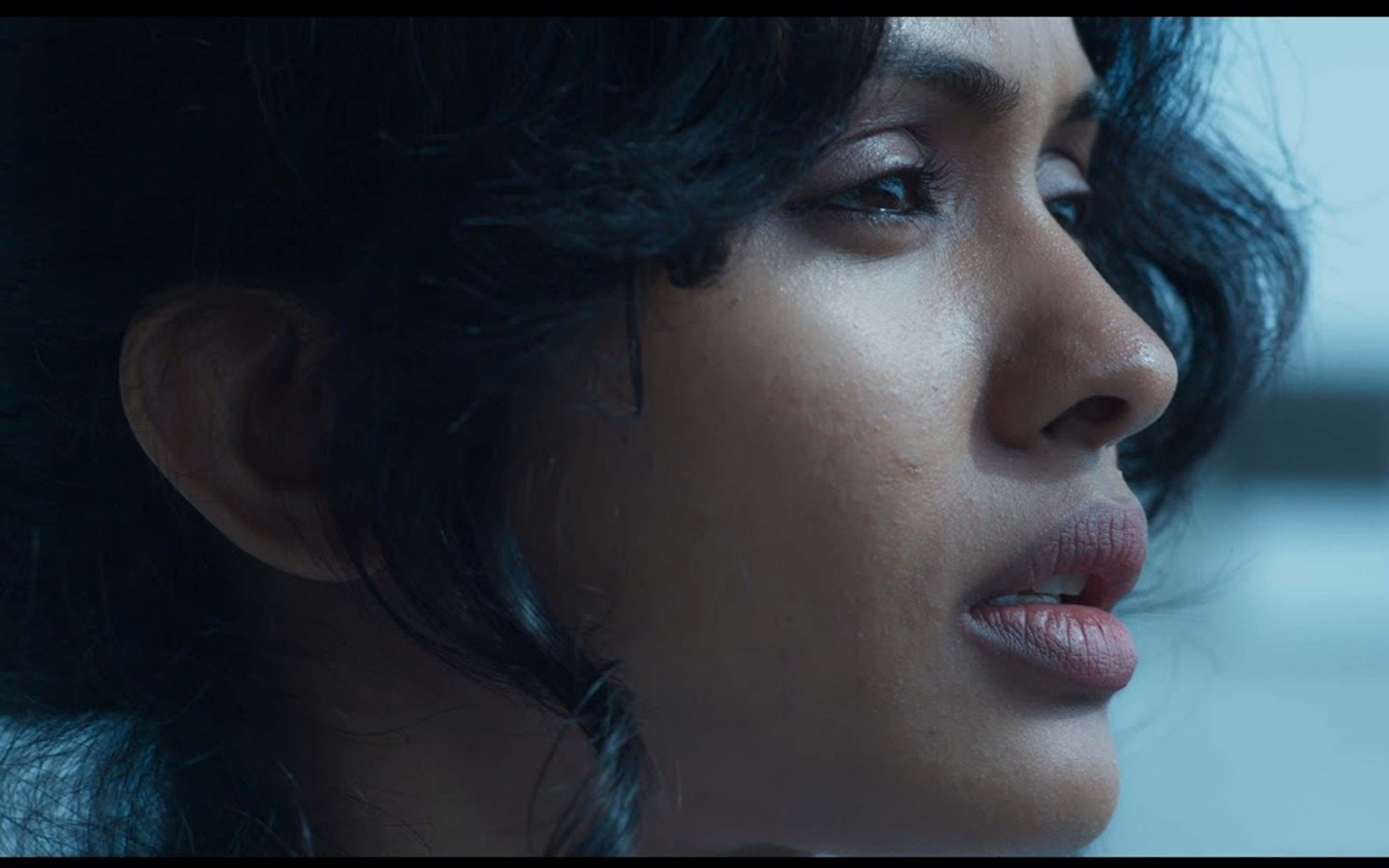 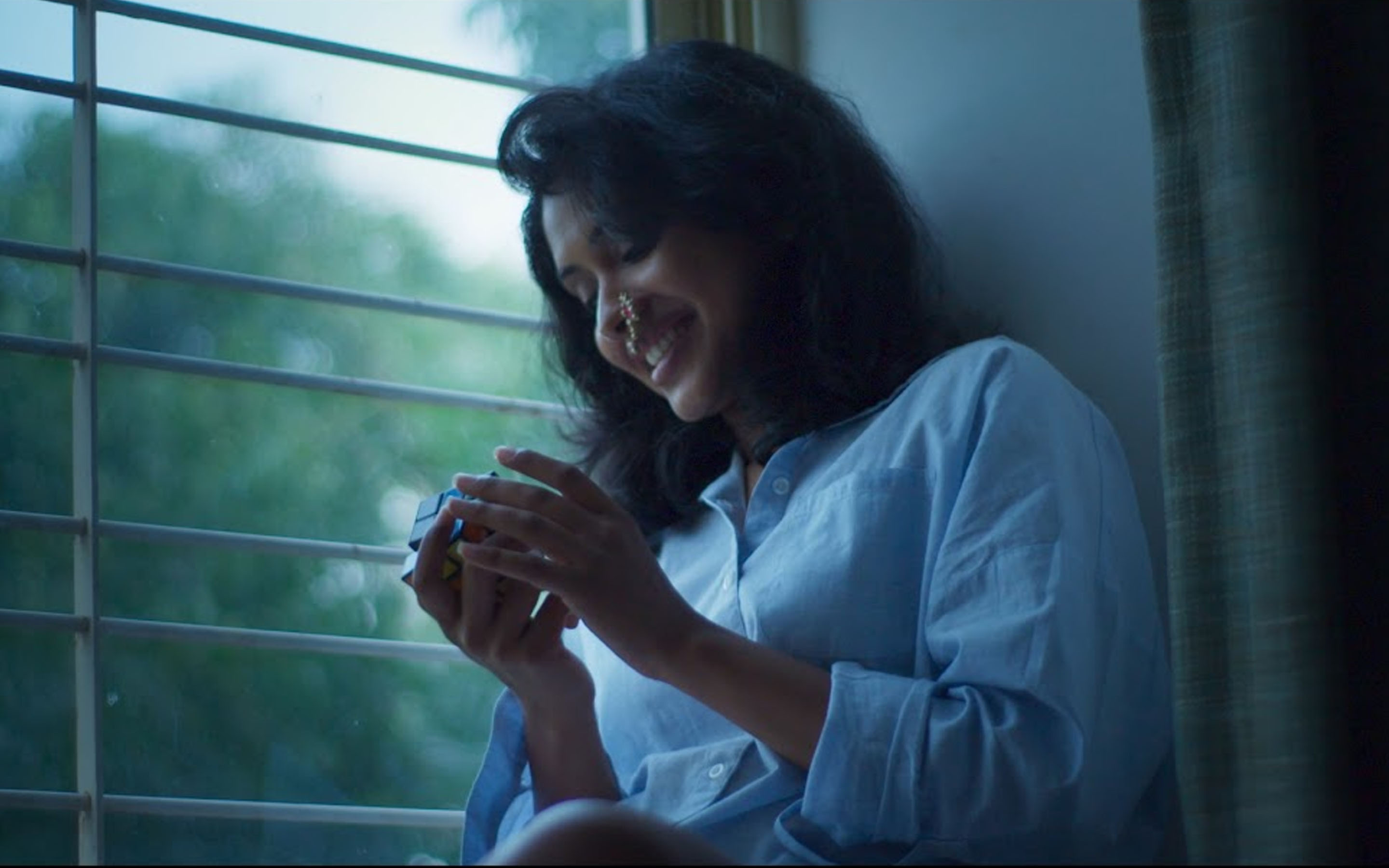 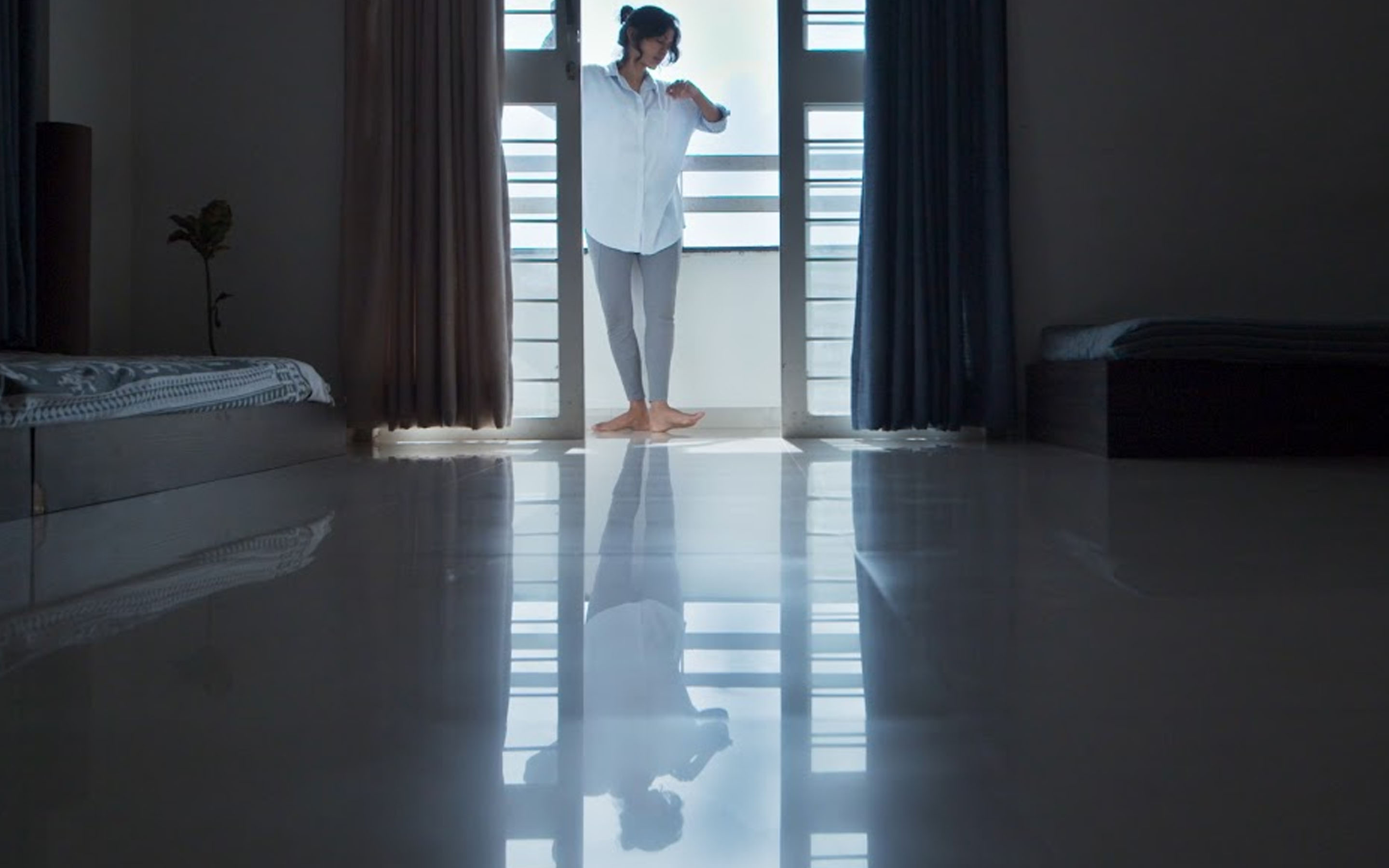 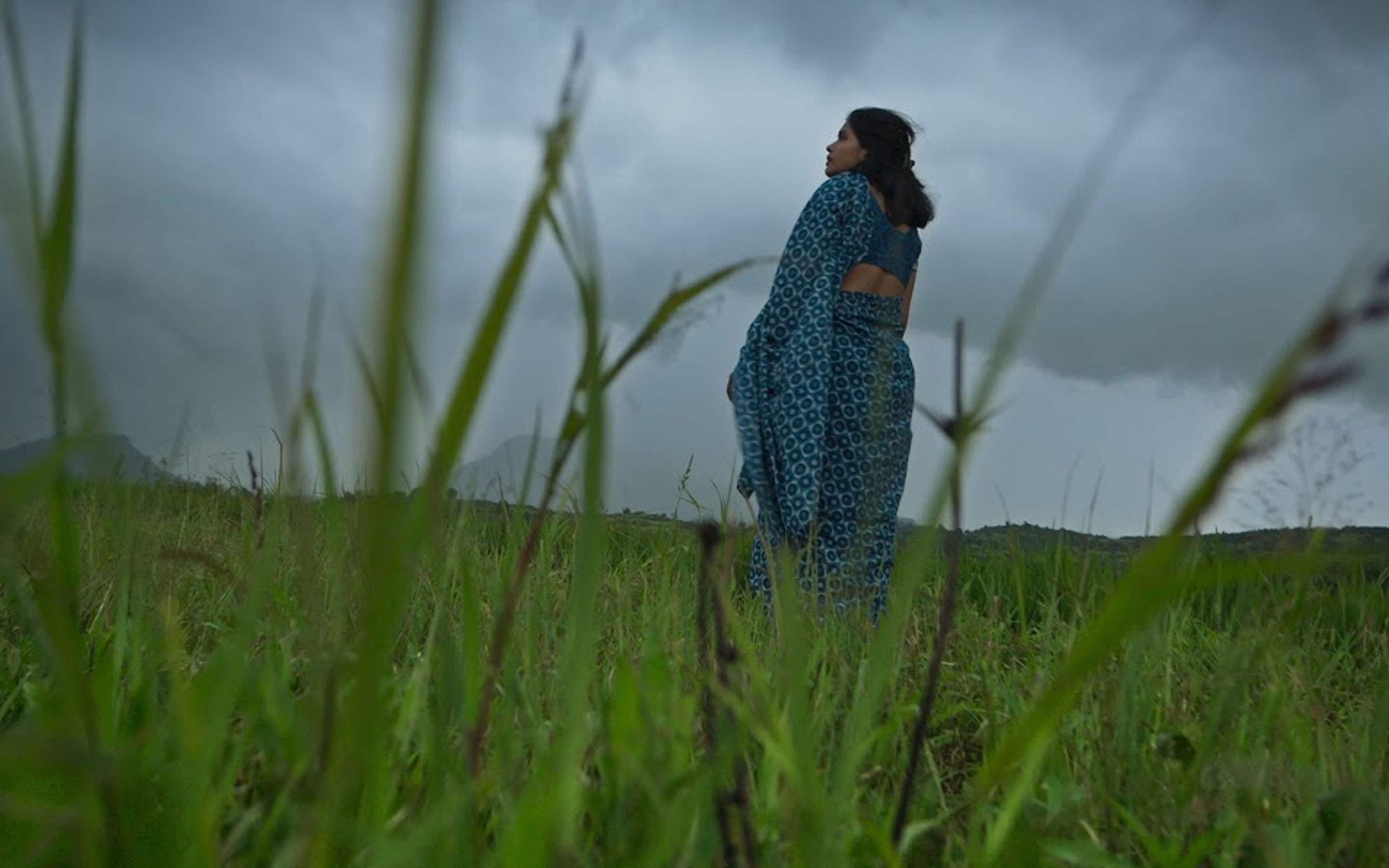