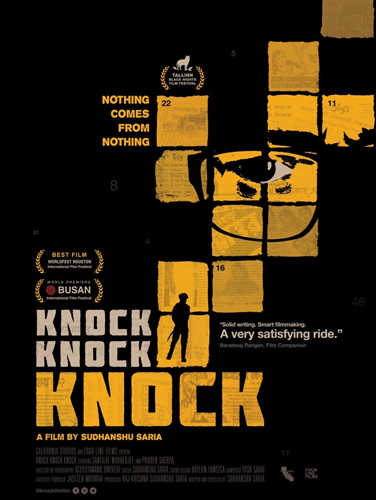 KNOCK KNOCK KNOCK is a psychological thriller, a cat and mouse game between a 60 something Bengali man who is designing the perfect crossword and the 20 something Nepali boy who decides to interrupt him. It’s about ageism, OCD and guilt. World premiered at the 24th Busan International Film Festival in October 2019.

Eleven months of office work earns Dada his annual month of bliss in Darjeeling where he dedicates himself to designing the perfect crossword.  After 22 years of this routine, Dada meets his match in a young man, a local tattoo designer who sees Dada working and interrupts him. But friend or foe, who is this boy? The Universe is knocking and Dada has to decide if he will let him in or not.

Synopsis (Long) 55, focused, determined, DADA is happy in the rhythms of his life. Eleven months of working in a plastics factory in Kolkata earns him his one month of bliss in Darjeeling.   The same hotel room, the same cafe, the same ink-pot on the same table where he dedicates his mornings to designing the perfect crossword.  But this morning is different. After 22 years of this routine, Dada meets his match in a young man, a tattoo designer from Kolkata who sees Dada working on his crossword and decides to approach him. He wants to see the world of words through Dada’s perspective.   Obsessive-compulsive by nature, they bond over discovering each others rituals and patterns, finding solace in each other. But, just as Dada is about to drop his guard and allow the young boy in, something about the boy starts to bother him. Is this too much of a coincidence? Is this all too good to be true? Who is the boy?  Friend or foe?   The Universe is knocking on Dada’s door and Dada has to decide if he will open it or not.

Sudhanshu Saria graduated from Ithaca College with a BFA in Film, Photography and Visual Arts. LOEV, his feature writing and directing debut, world premiered in competition at the Tallinn Black Nights Film Festival and has since screened to critical acclaim at film festivals like South By SouthWest, BFI Flare, Jeonju, MAMI and Frameline besides winning the Audience Award for Best Feature at the Tel Aviv International LGBT Film Festival. The film was acquired by NETFLIX for an exclusive, worldwide release and debuted on their platform in May 2017. His past work has been featured on GQ, BBC, and the LA Times. 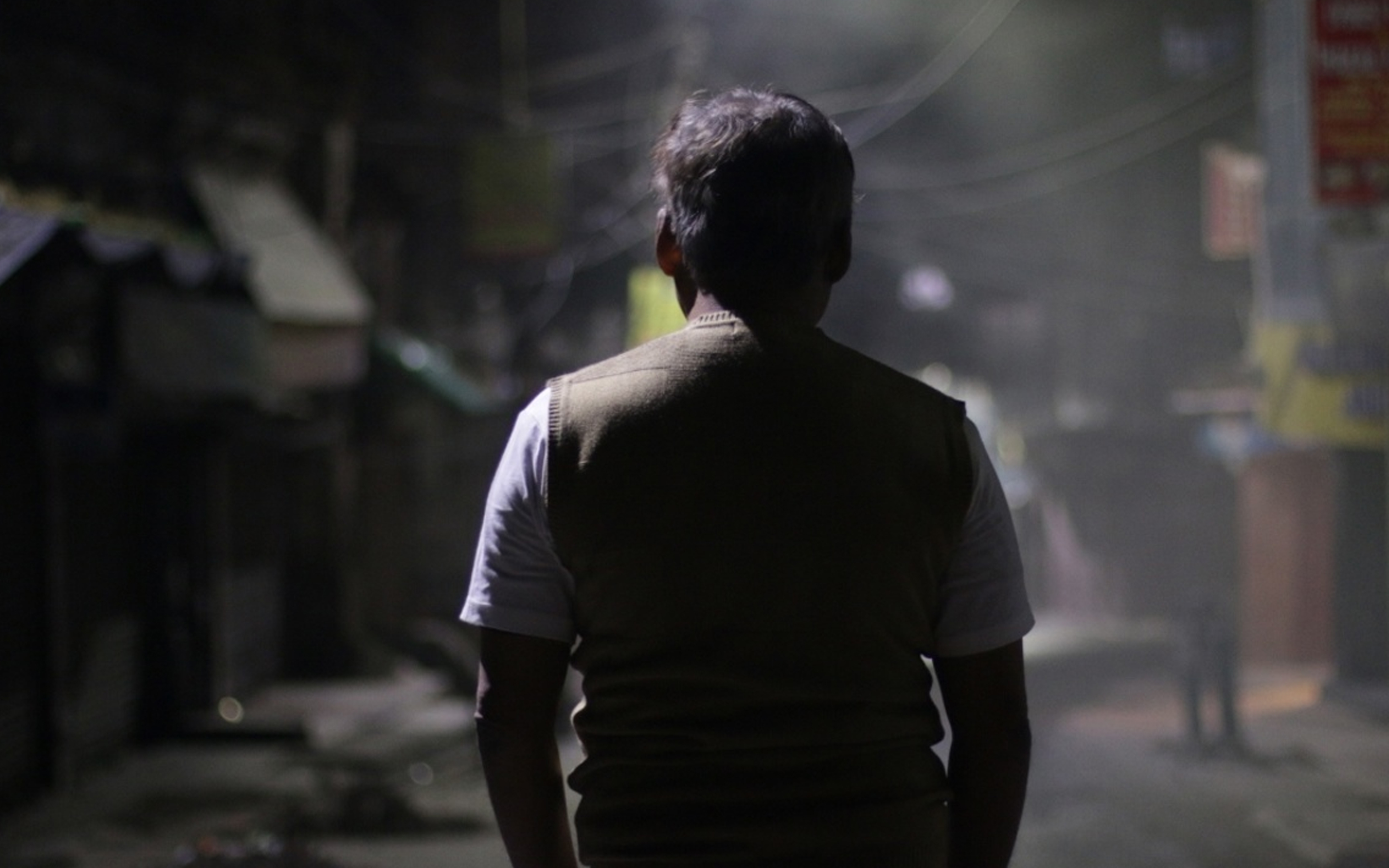 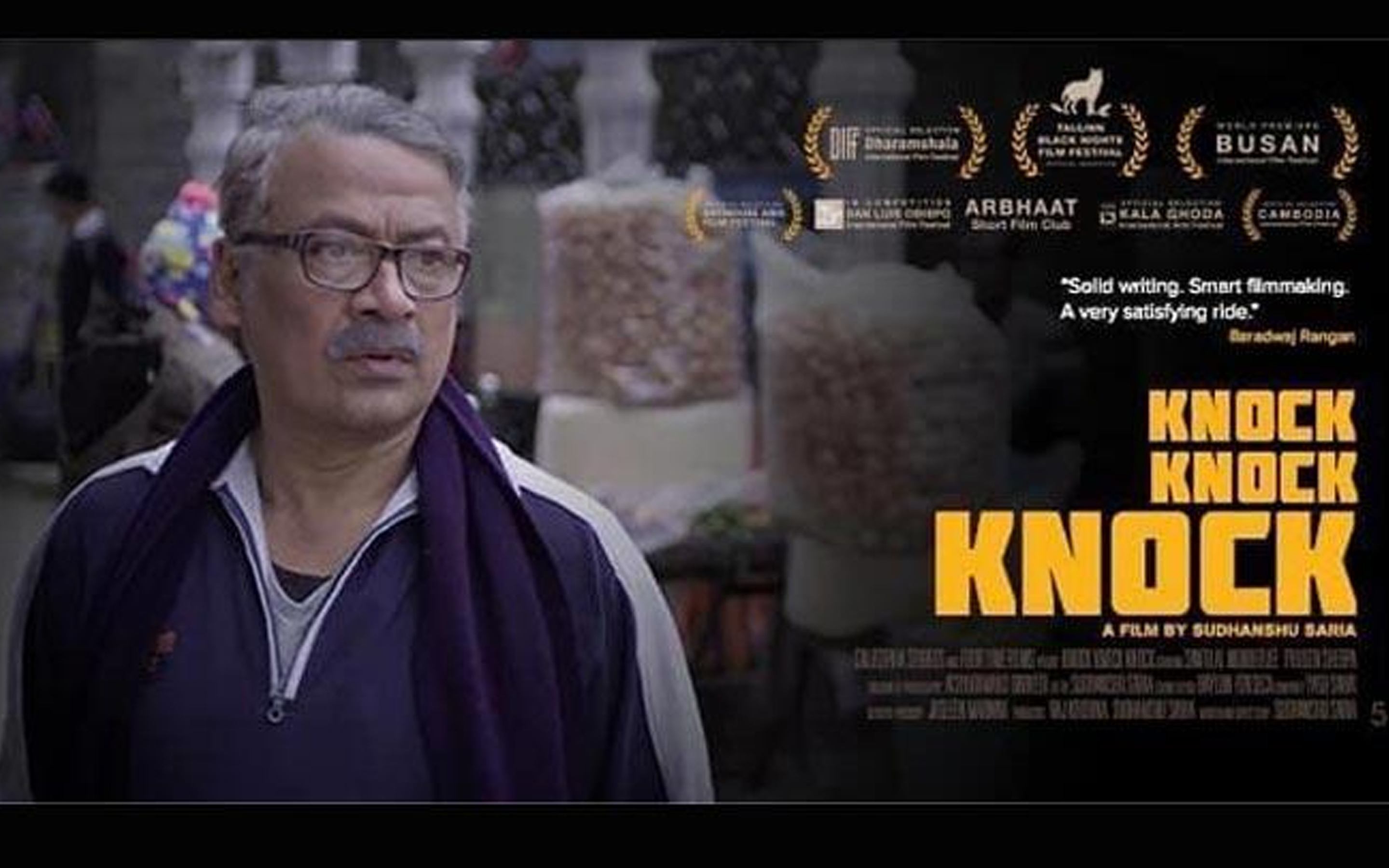 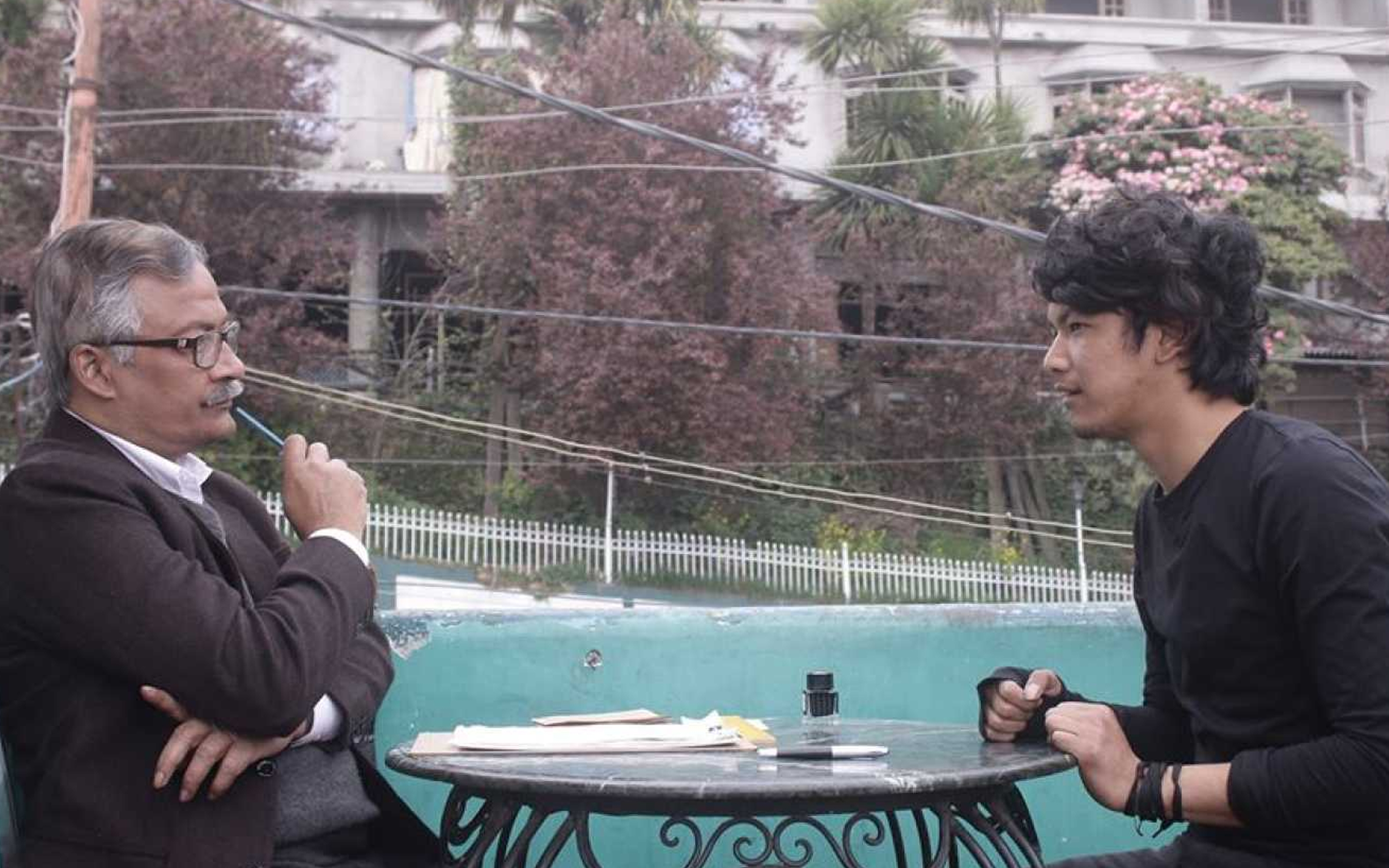