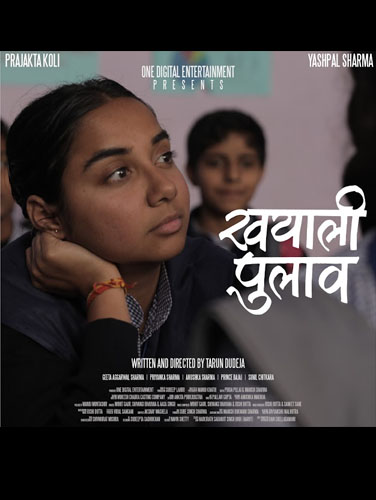 Aasha Dhanda is a 17-year-old girl studying in a government school
in a small village in Haryana, the state that has produced
innumerable sportspersons over the years. Aasha is a brilliant
student, something her conservative Haryanvi family takes pride
in. But soon she betrays a love of studies, and begins to nurture a dream to make it to the school handball team. Having been a
studious child all her life, she is not equipped with the skills
to be a good sportsperson. She is far from athletic, her reflexes
are slow and her stamina is poor. And yet she keeps trying her
best to qualify for a spot on the team.

Everyone around her is surprised at her sudden interest in sports They keep asking her the reason for her new found love of sports but Aasha doesn’t reveal the real reason. Seeing her going all out of her comfort zone, they keep discouraging her.

Not paying heed to the opinions of those around her, Aasha keeps trying to prove herself worthy of the team, and keeps failing. It is clear she is not cut out for the role of a sportsperson. But destiny has its own ways. A player gets injured and Aasha is given a chance to be the extra player on the team. She is expected to carry water for the players on the field. Aasha is ecstatic. It is now that the real reason behind her obsession with the sport is revealed.

She wears the shorts – and stands in front of a mirror, beaming with joy and excitement. This is the first time she is wearing shorts in public, something her conservative family background doesn’t permit her to. This is the only way she can do it, without feeling guilty, ashamed, and awkward.

The act of being a sportsperson is her excuse to live as a free
woman, and wear shorts baring her legs in a society that expects
her to cover up. The young girl knows her dream is too scandalous
for the place she has been born into and her innocent heart has
devised a way to make it come true. The film is a beautiful
reminder of how dreams, especially in small towns, are often
realised through sports. It’s also a reminder of how precious the
freedom to live your life the way you want to is, how even the
seemingly simple act of being able to wear shorts becomes a
complicated mission for a young girl. 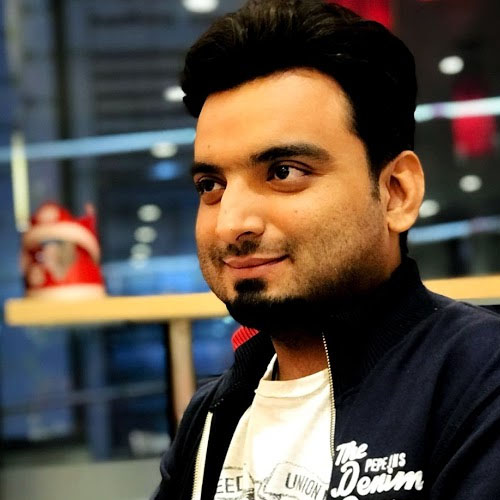 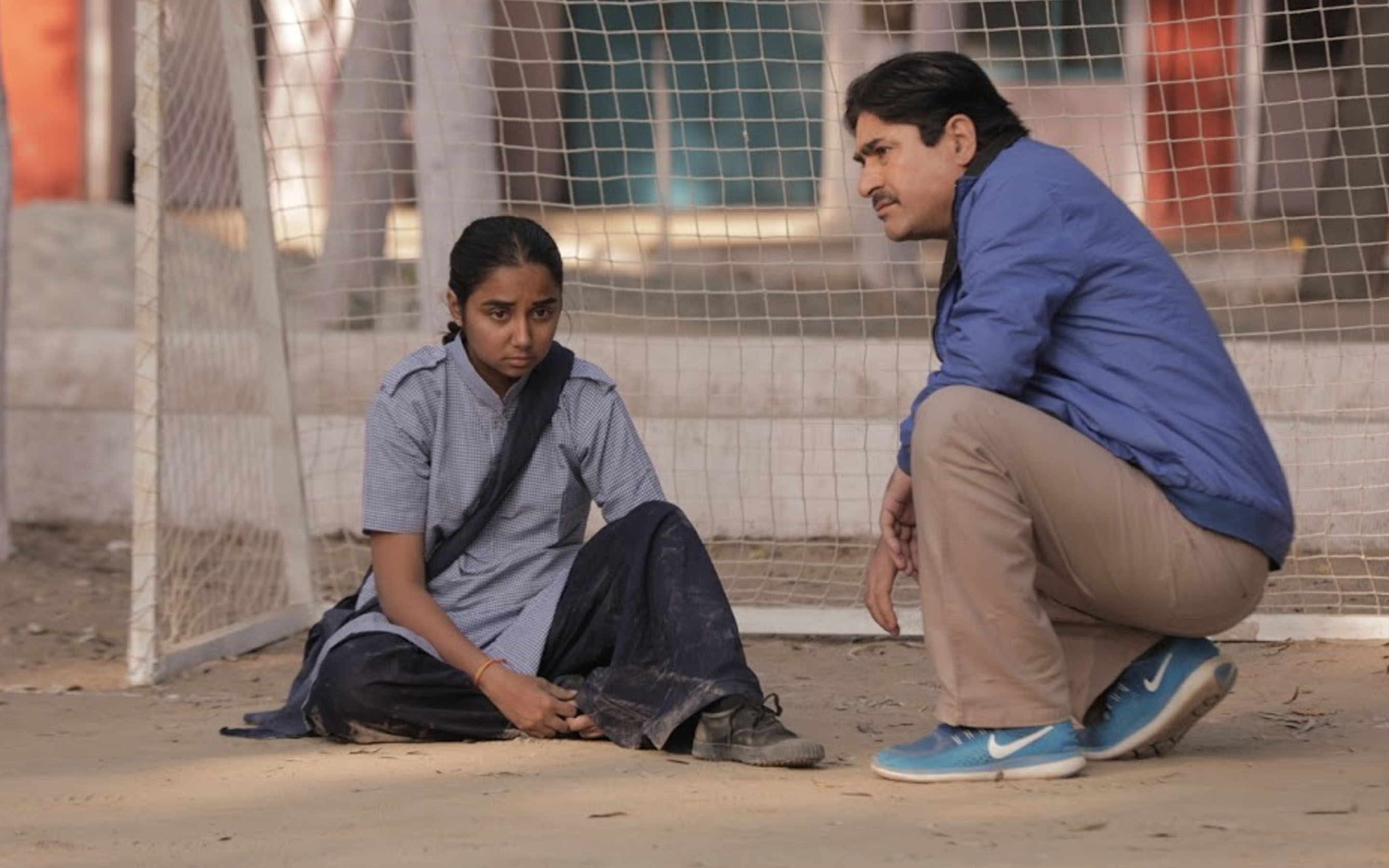 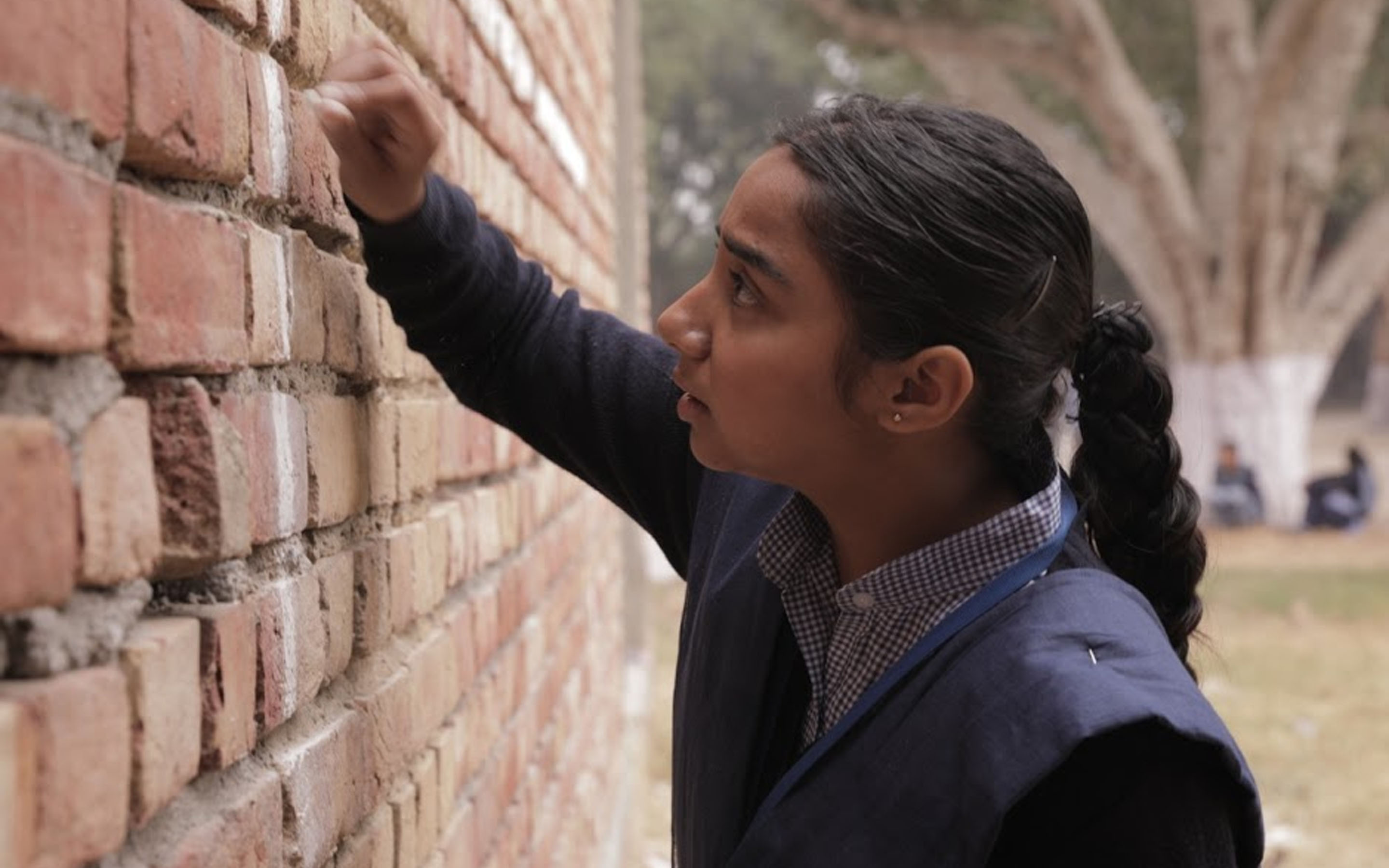 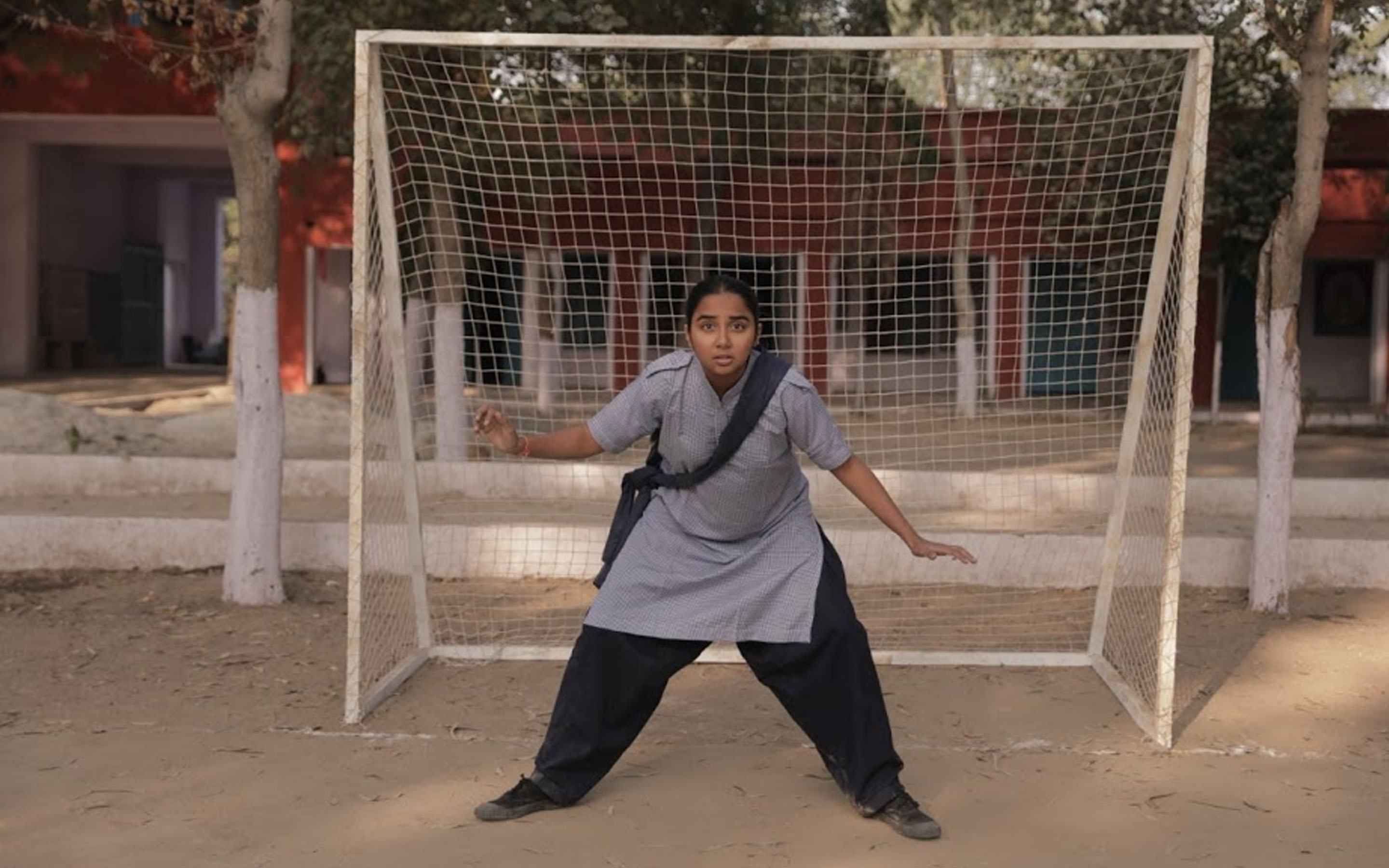 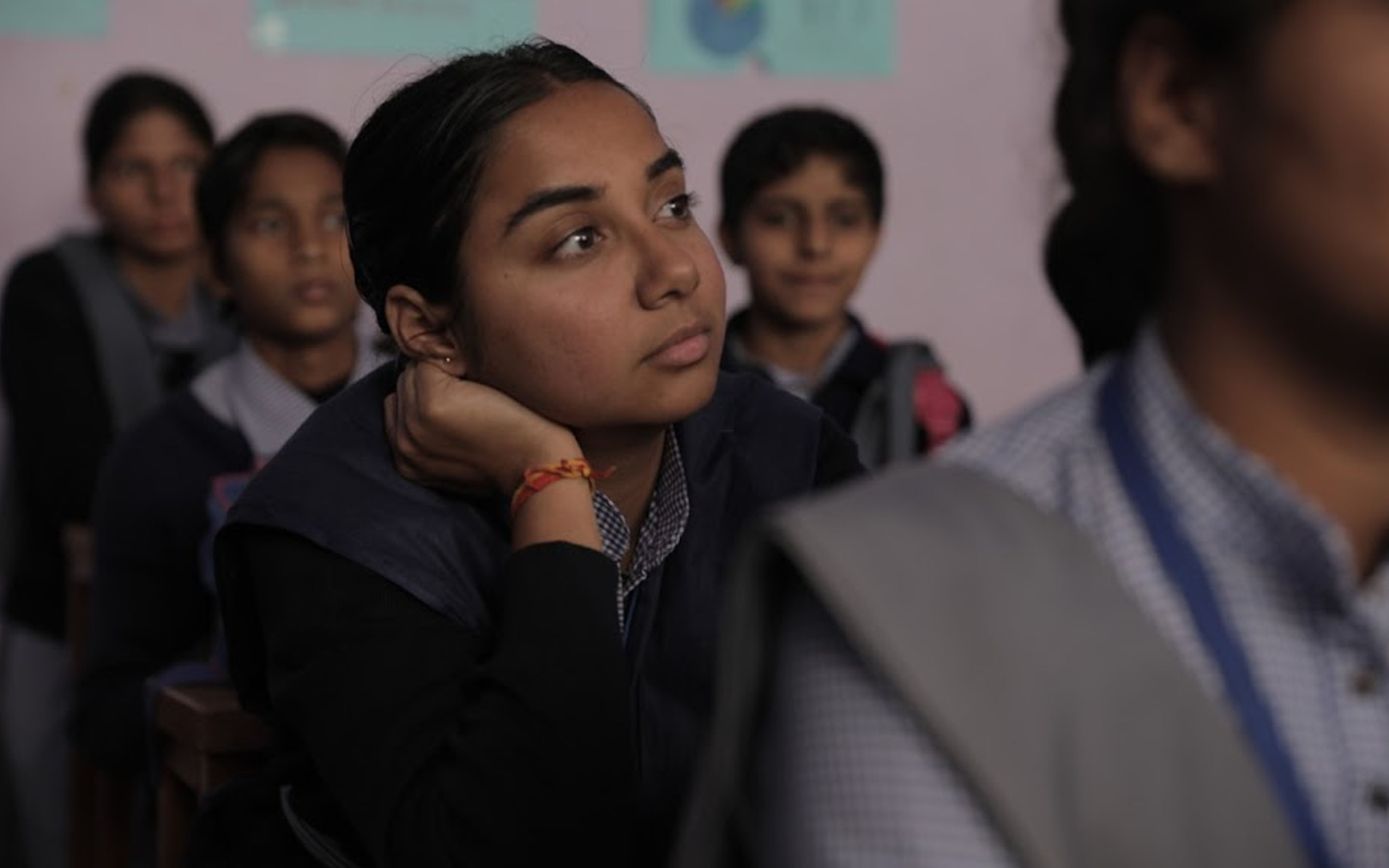 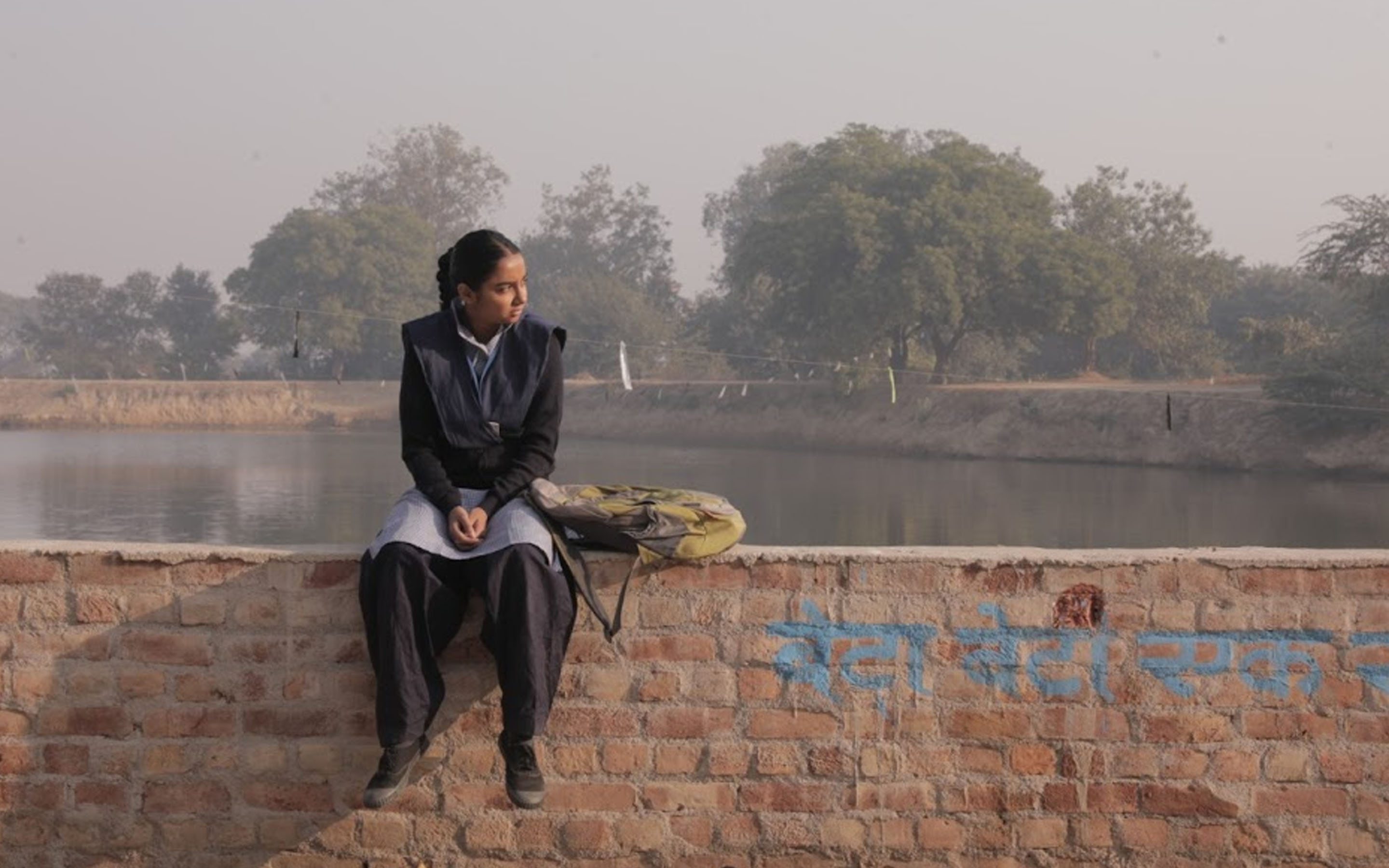