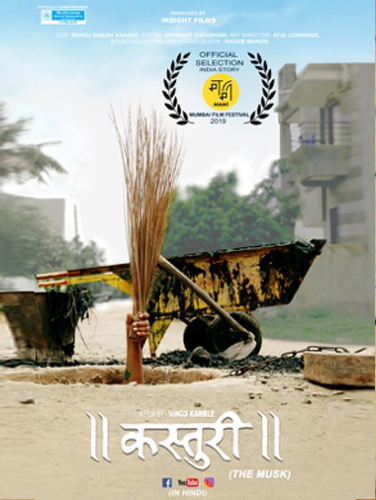 Film is based on real events in the life of a 14 year old boy, who has to engage in manual scavenging and post mortem and his struggle for education. Because of his profession, smell of his body and clothes, he is prejudiced and teased by his classmates. To get rid of those, he comes across scent of Kastoori (the musk). To purchase Kastoori, he starts overtime work of manual scavenging and post mortem. He purchases kastoori but is fake one. On republic day, he has to carry out post mortem and can't reach his school to receive district level award in Sanskrit. Because of those events and guidance by a social worker, he realizes that he doesn't need Kastoori or scent to remove others’ prejudice towards him. He was searching Kastoori, which he found within himself. Thus he starts his journey from material world to the "self". 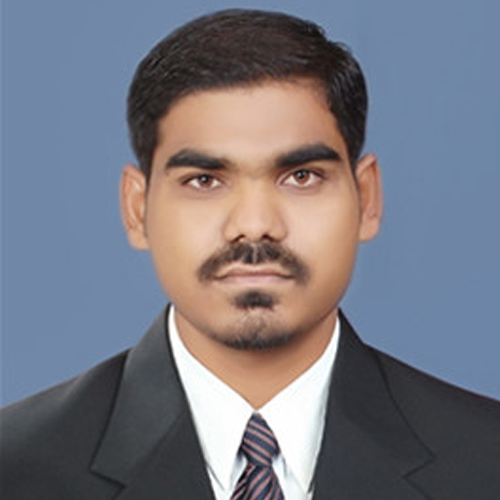 He has completed his degree education in Civil Engineering. He made his First short film ‘GRAHAN’ in 2015.This won BEST PROMOTION SHORT FILM 2016 In My Mumbai short film festival 2016, MUMBAI. And his 2nd short film is POST MOERTEM which is selected in DE CANNES FESTIVAL SHORT FILM CORNER FESTIVAL 2017
Screenshots 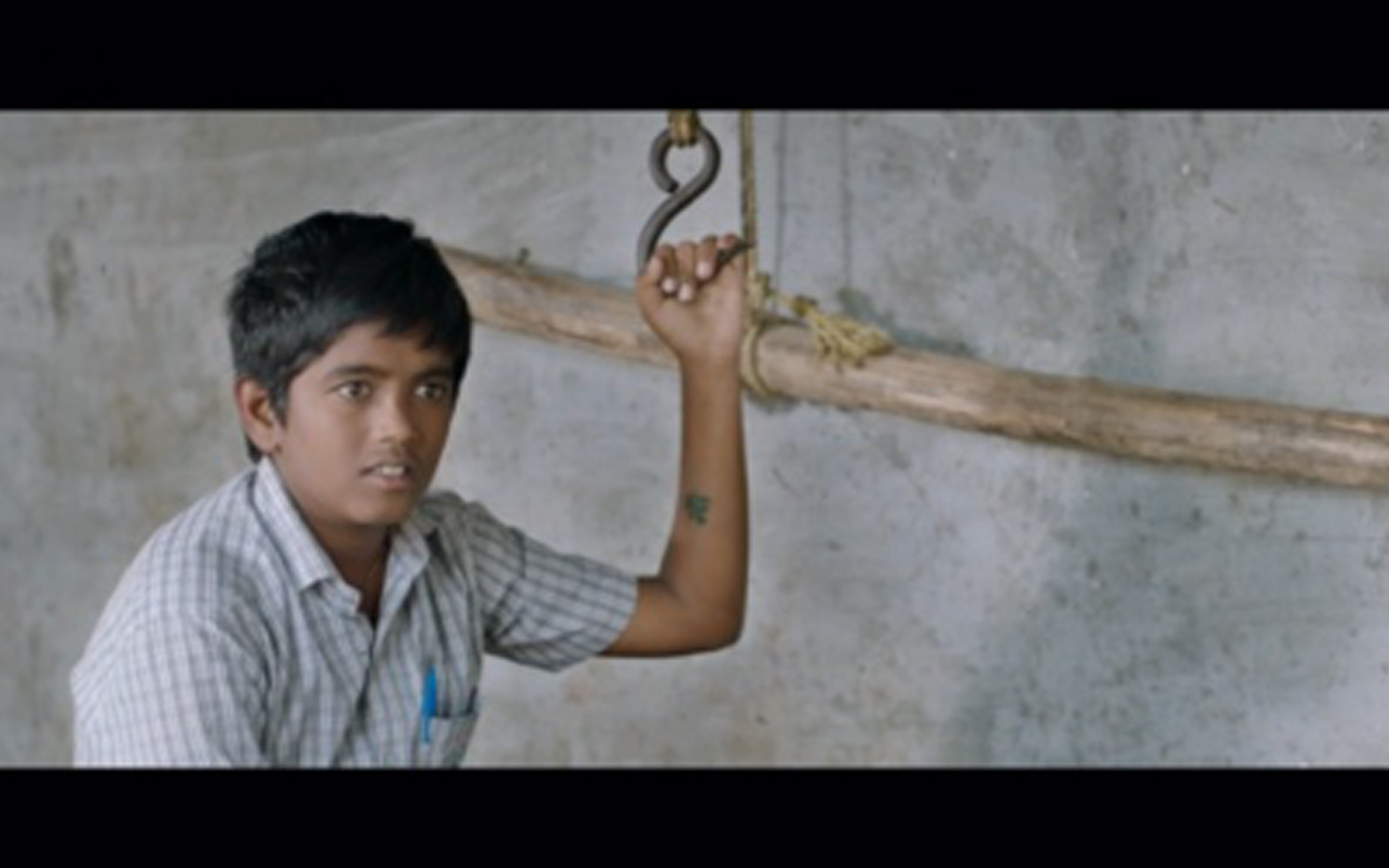 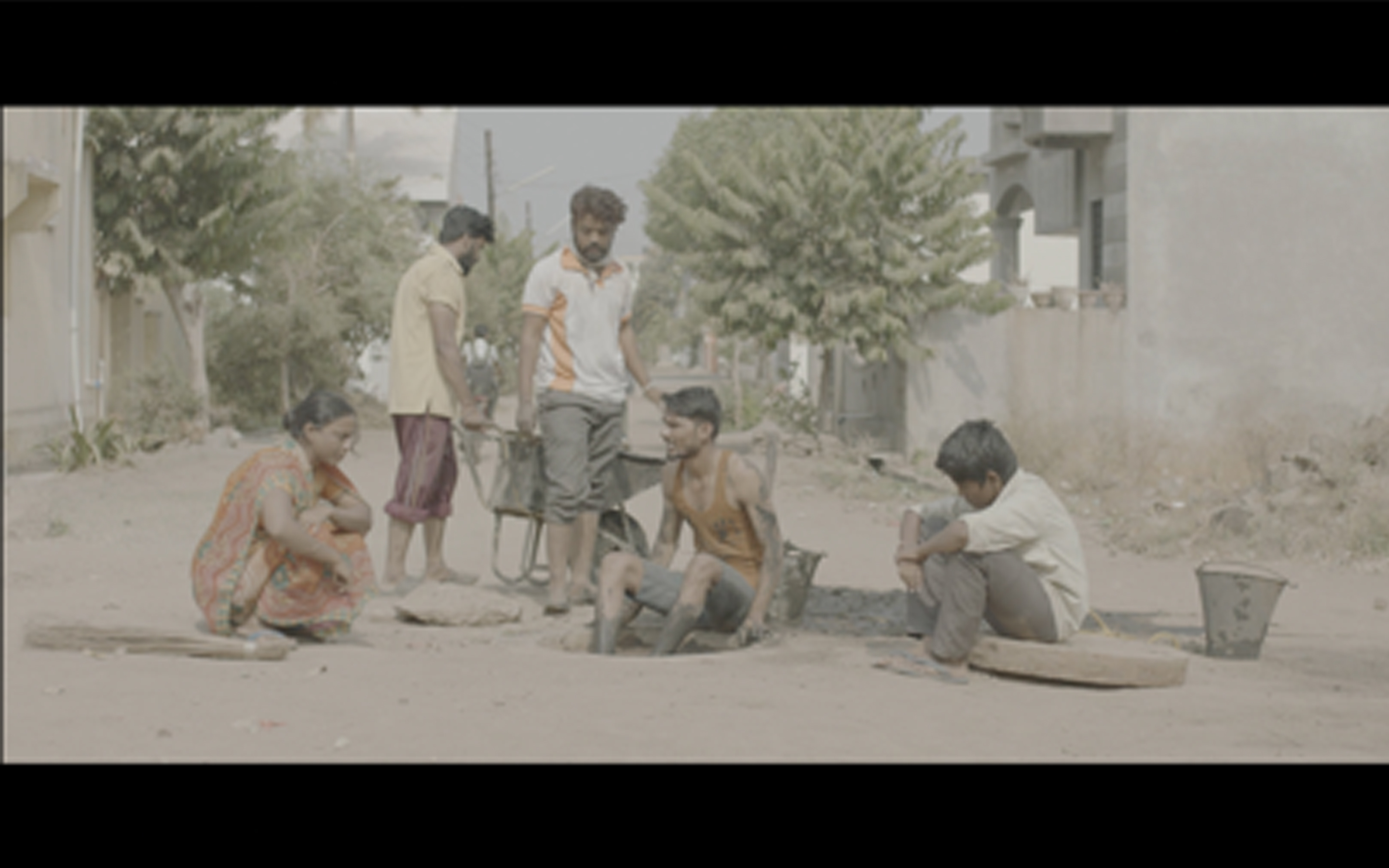