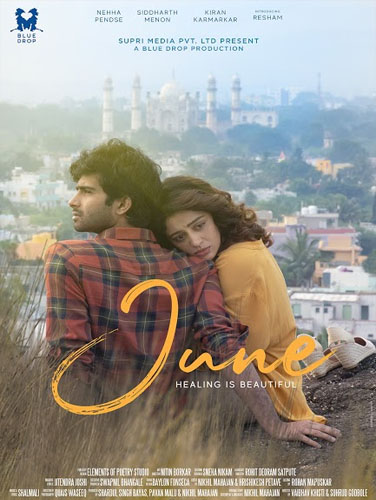 Set in present day India, JUNE paints a moving portrait of a troubled boy Neel, who is haunted by guilt for an action that is defining his entire existence and a mysterious woman Neha, who enters his life to heal him and in many ways, heal herself too.
Set against a very realistic backdrop of small town India and addressing themes seldom touched in Indian cinema JUNE is based on writer-producer Nikhil Mahajan's (Pune52/Betaal) own childhood and the people he grew up with, which also marks the directorial debut of the duo - Vaibhav Khisti and Suhrud Godbole 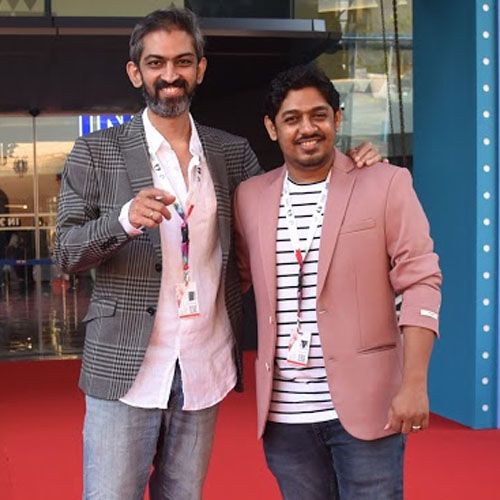 Vaibhav Khisti - After graduating with a Masters in Communication Studies from the prestigious University of Pune in 2013, Vaibhav started freelancing on film and commercials as an Assistant Director. He has worked closely with the likes of Santosh Sivan (ASC ISC), Amit Masurkar, Nikhil Mahajan (writer-producer of JUNE) to name a few. JUNE is his feature film directorial debut. Suhrud Godbole - Suhrud Godbole has been a producer since 2012. A Film Editing graduate of Whistling Woods International, Suhrud has produced films like ‘Pune 52’, ‘Tuhya Dharma Koncha’ (National Award) and ‘Baji’, to name a few. He debuts as a director with JUNE.
Screenshots 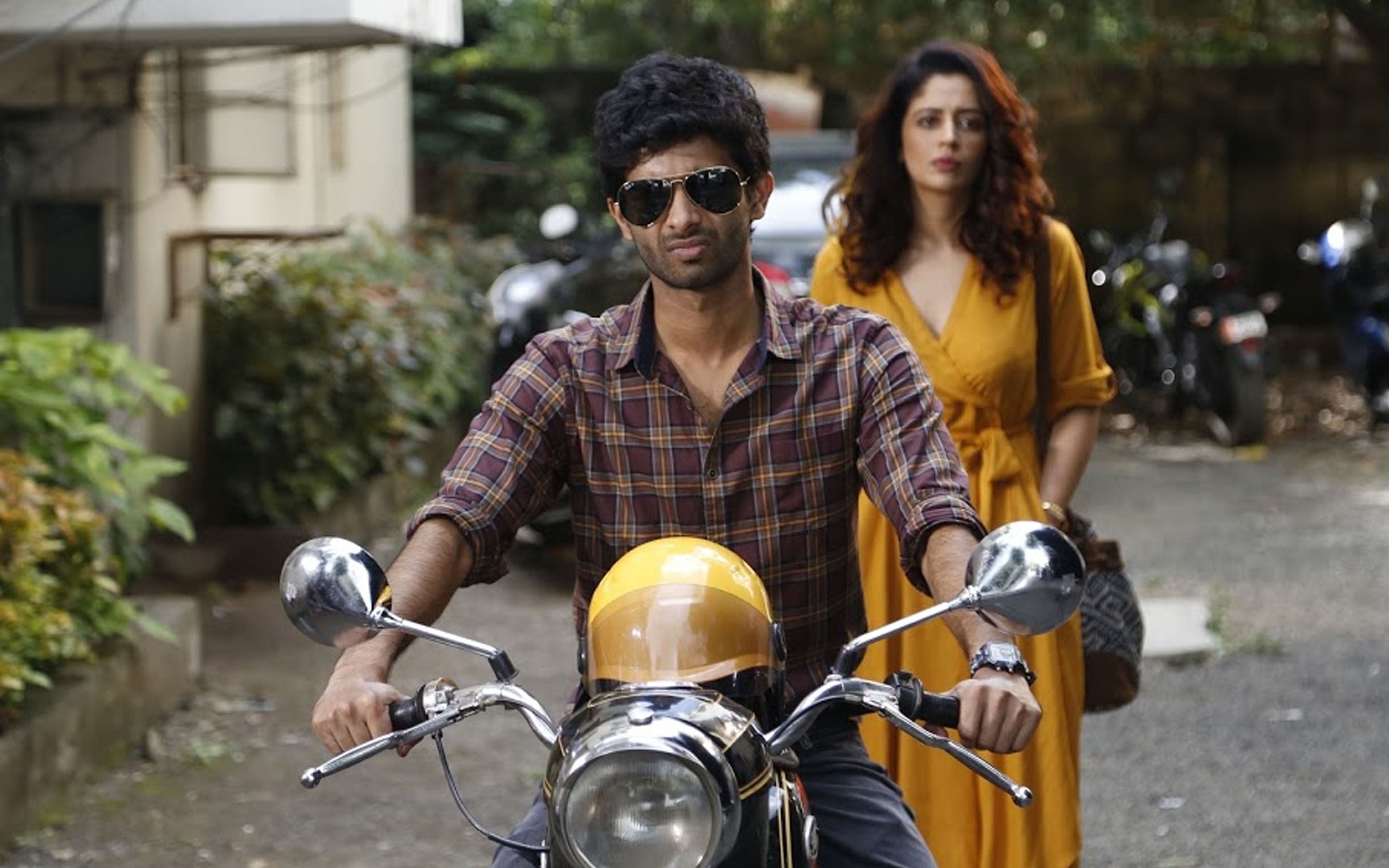 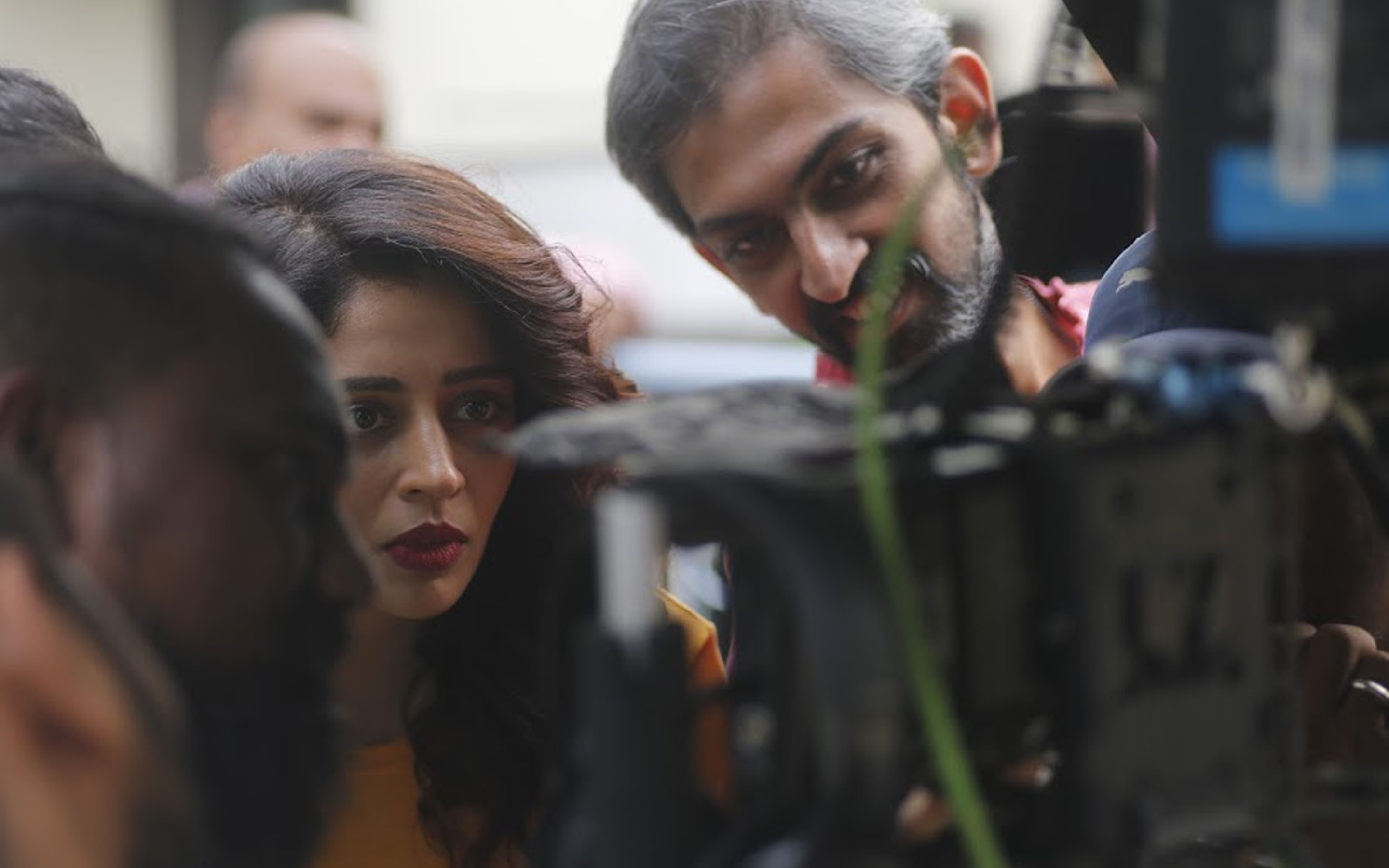 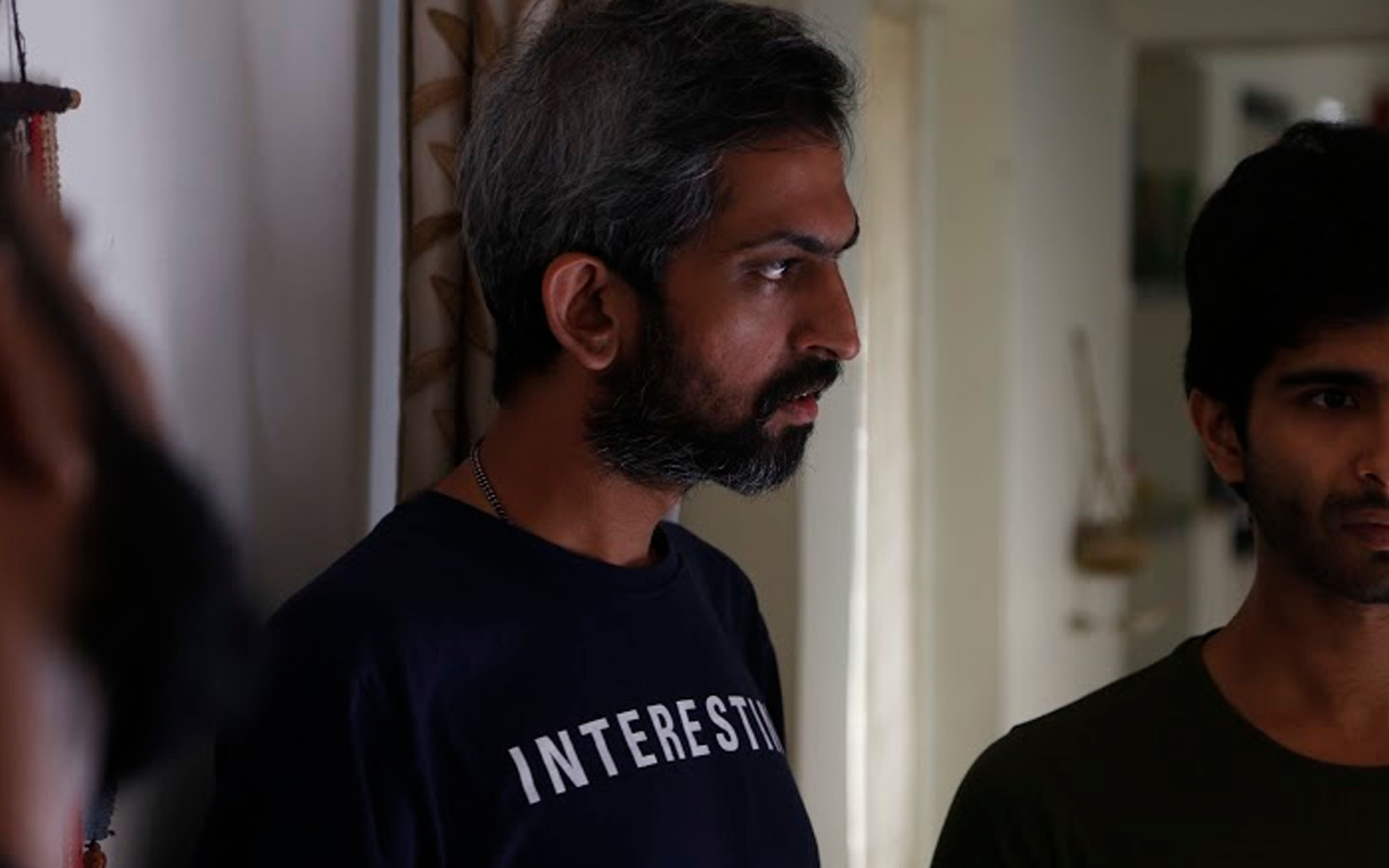 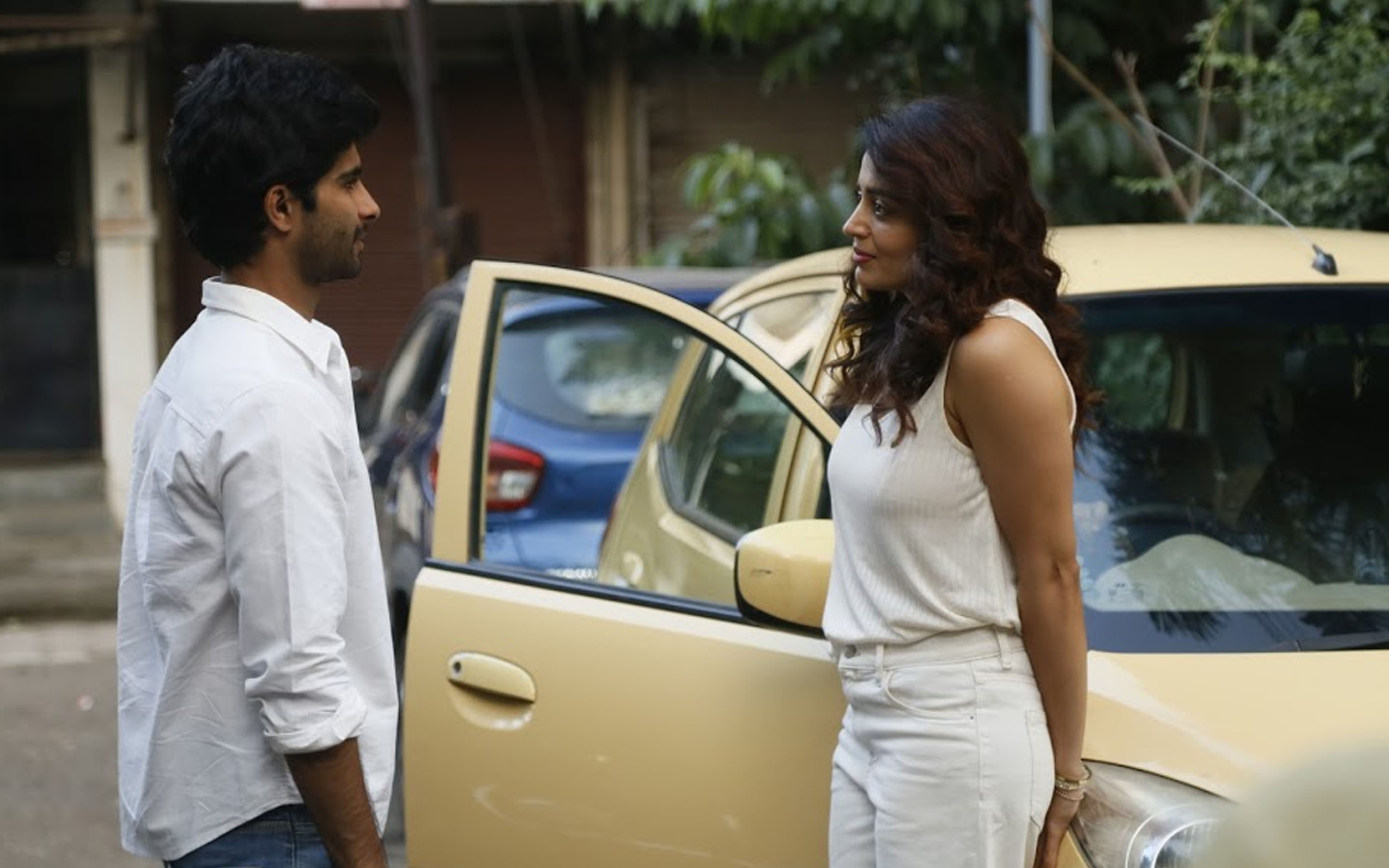 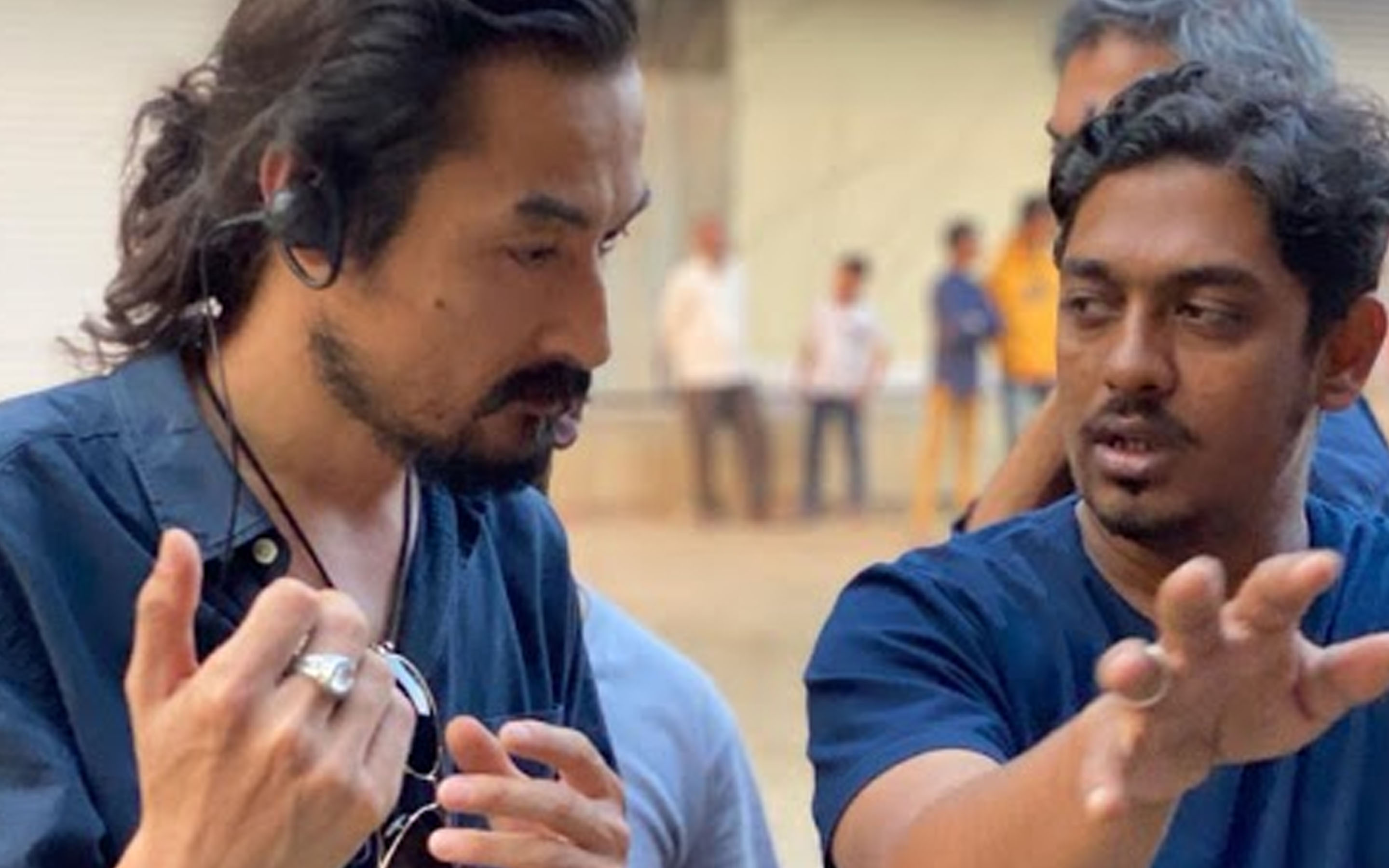