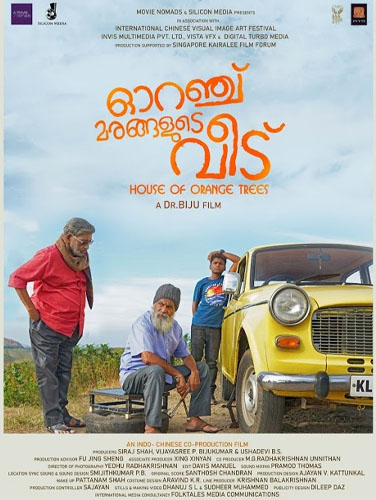 Samuel, a man well past the prime of his life, finds himself hankering for a piece of his lost soul. His enforced existence in a flat in the city, dictated by his son Davis who is settled in the U.S chafes at his very core. He longs to relive a few of his memories in the home where his heart lives on - the House of Orange Trees. The trip of a lifetime follows. Accompanied by Davis’s son Steve, Samuel retraces the path of his youth, meeting good old friends along the way and sharing with his grandson the promise of the magic and peace of the House of Orange Trees which would soon be lost forever. Even with the farmers of the valley protesting the destruction of their precious orange trees, the Indo-Us hydroelectric project relentlessly marks the groves down for decimation. This final visit by the grandfather-grandson duo is to keep their memories of their special place alive in their hearts long after the felling of the last orange tree. 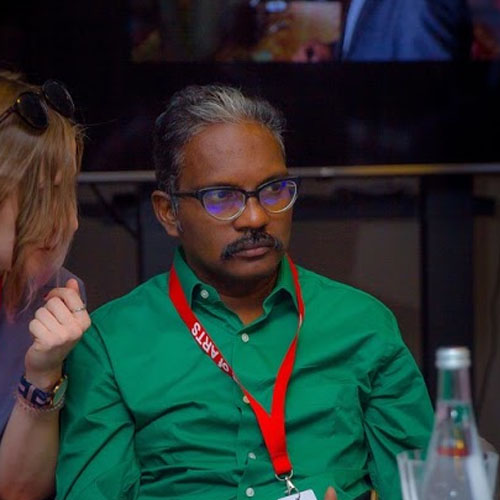 Dr.Biju (Bijukumar Damodaran) is a three time India’s national award winning filmmaker. He is considered one of the most important contemporary voices in Indian cinema. He is one of the rare filmmaker in India who is always raising his voice openly for social justice, Gender equality, Environmental problems and about marginalized people issues. His first film “Saira” screened in Cannes film festival in 2007 under “Cinema of the world “section. Biju’s Nine films (Saira, Raman, The way home, Color of sky, Names Unknown, Birds with Large Wings, When the woods bloom, Sound of Silence and Painting Life) have fetched five India's national film awards, four Indian panorama selections, thirteen Kerala state film awards, 30 International Film Awards and many festival selections across the world including Cannes, Montreal, Shanghai, Telluride, Cairo, Iran (Fajr), Eurasia Almaty, Jeonju, Tallinn, Oporto, Dhaka, IFFK and IFFI. His new film “Trees under the sun” premiered at Shanghai International film festival 2019 and won Outstanding Artistic Achievement award. This is the first time an Indian film won any award in Golden Goblet competition at Shanghai festival from its inception. He has been invited as a member of the jury in many well-known film festivals across the world.
Screenshots 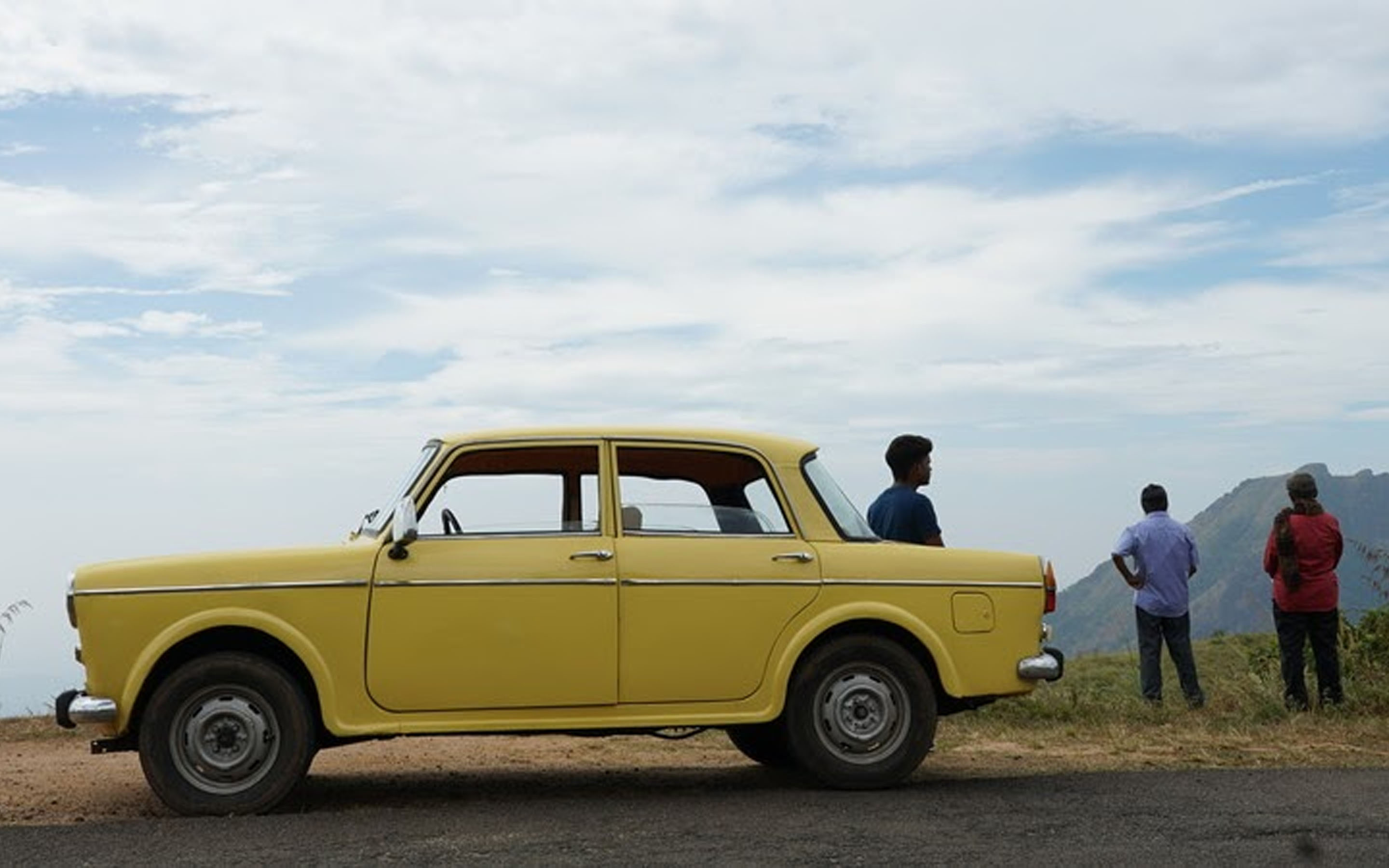