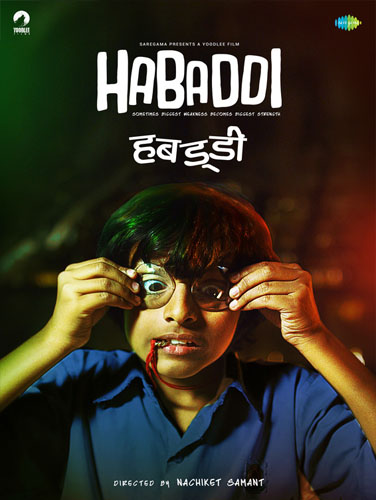 Being part of his school's Kabaddi team is little Manya’s only ticket to Mumbai, where he hopes to meet Ketaki, the girl he dearly loves. Set in a quaint, Kabaddi-crazy village near Kolhapur, Habaddi is a funny story about a 12-year old orphan called Manya, with one amazing gift and one gigantic defect! Years of getting bullied by stronger boys in his village have made him the slipperiest little fellow imaginable, while his massive stammering makes him shy away from any kind of social interaction. His incessant stammer, obviously renders him worthless to the team but at the same time, his superior agility makes him priceless. Not beholden to this dilemma, unlike the rest of the villagers, Manya only dreams to express his love to Ketaki. But will he be able to overcome his lifelong complex within the approaching deadline of the tournament, to achieve that? 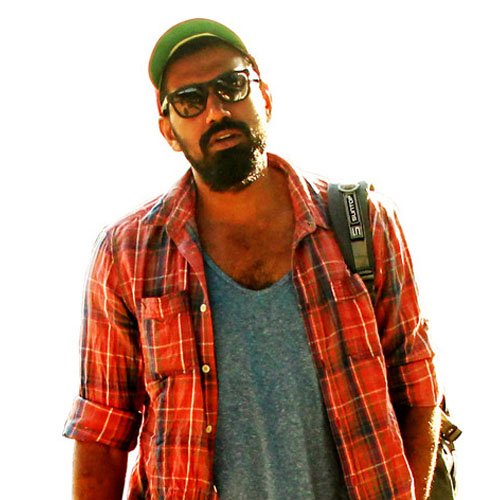 Nachiket Samant, 34, is an indie writer and filmmaker from Pune, where he lives with his wife and daughters. His first film, Gachchi, revolving around two individuals stuck for an entire day on a rooftop overlooking the city, released recently and garnered critical acclaim for the performances of the actors and its tragicomic treatment.
Screenshots 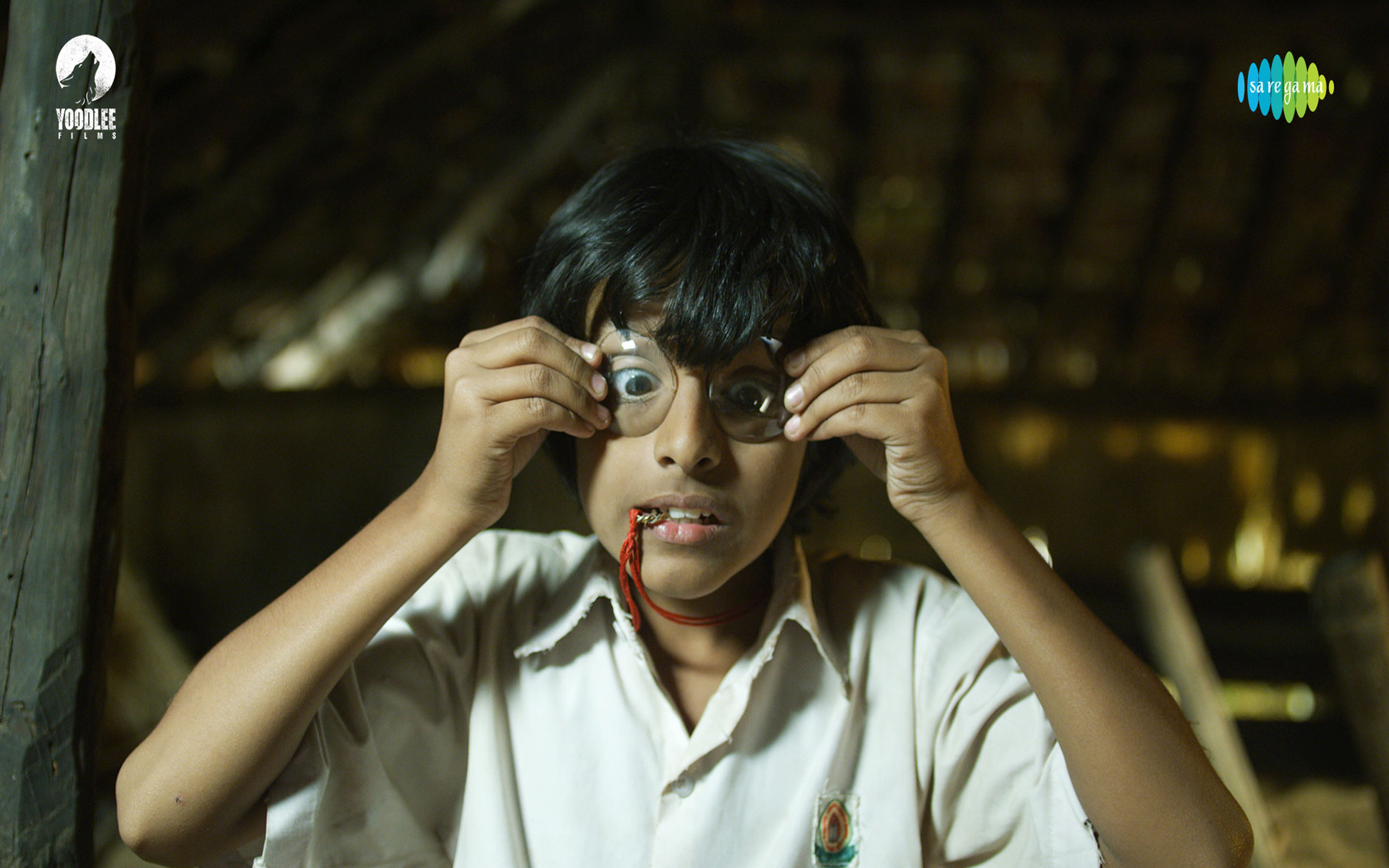 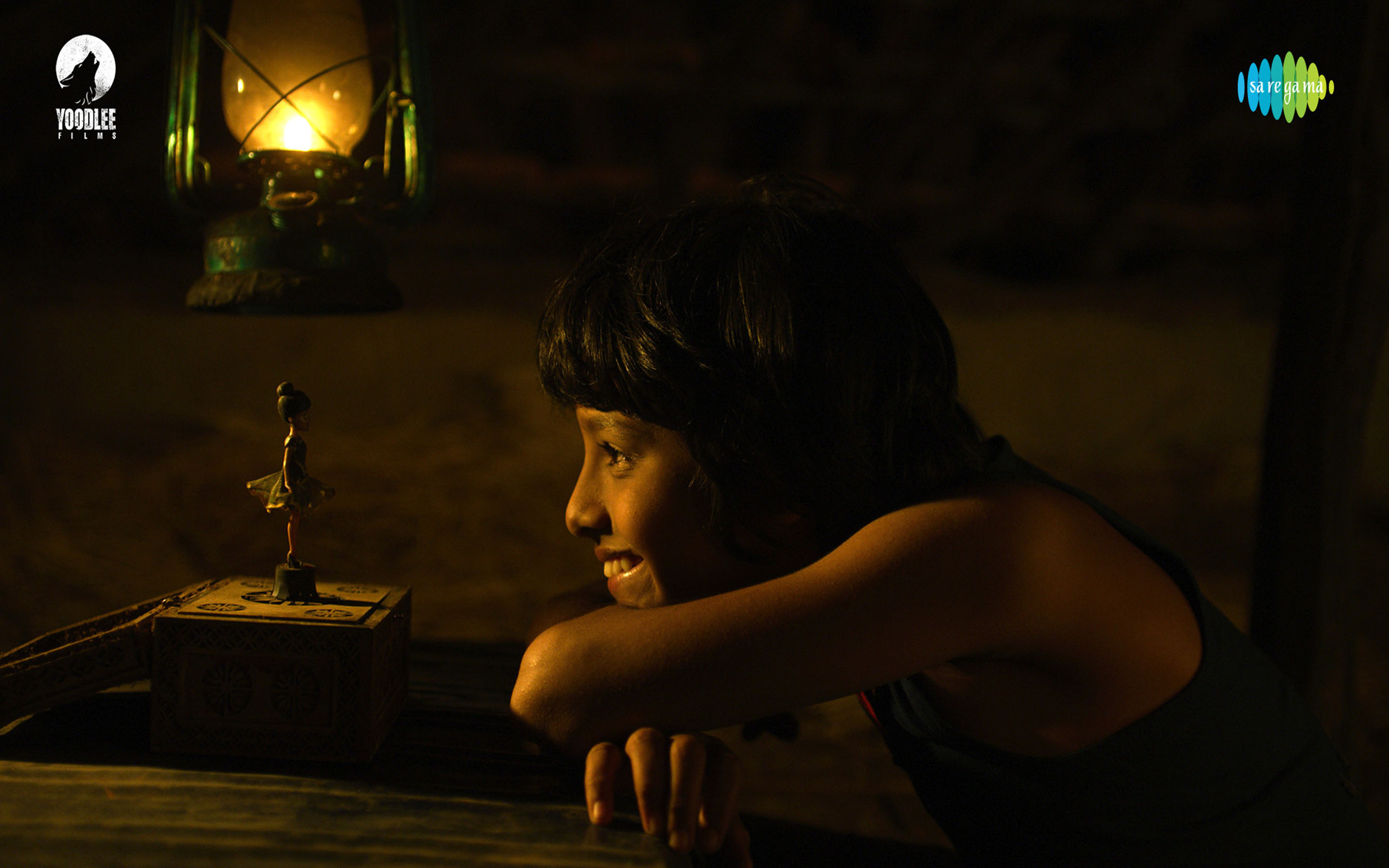 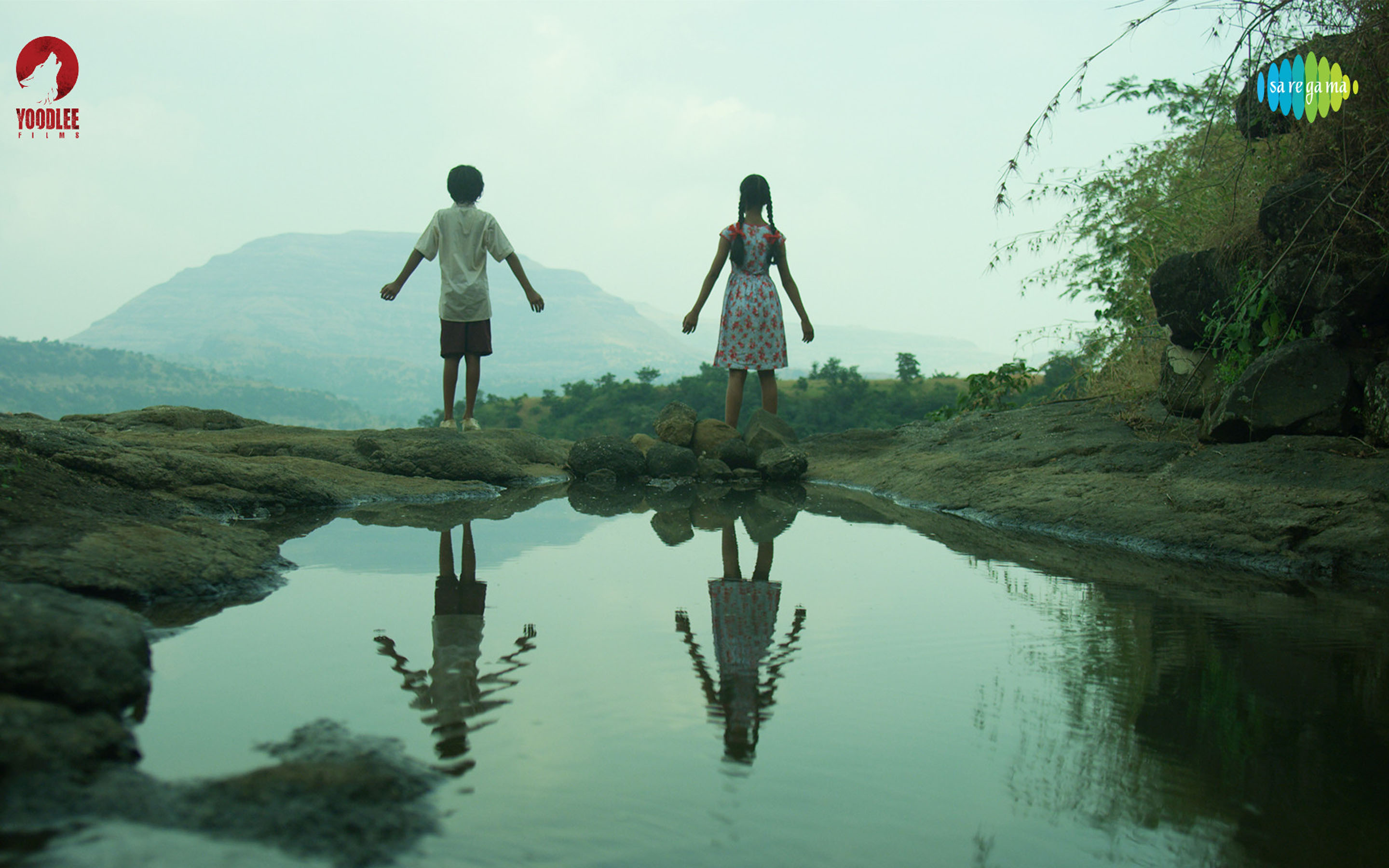 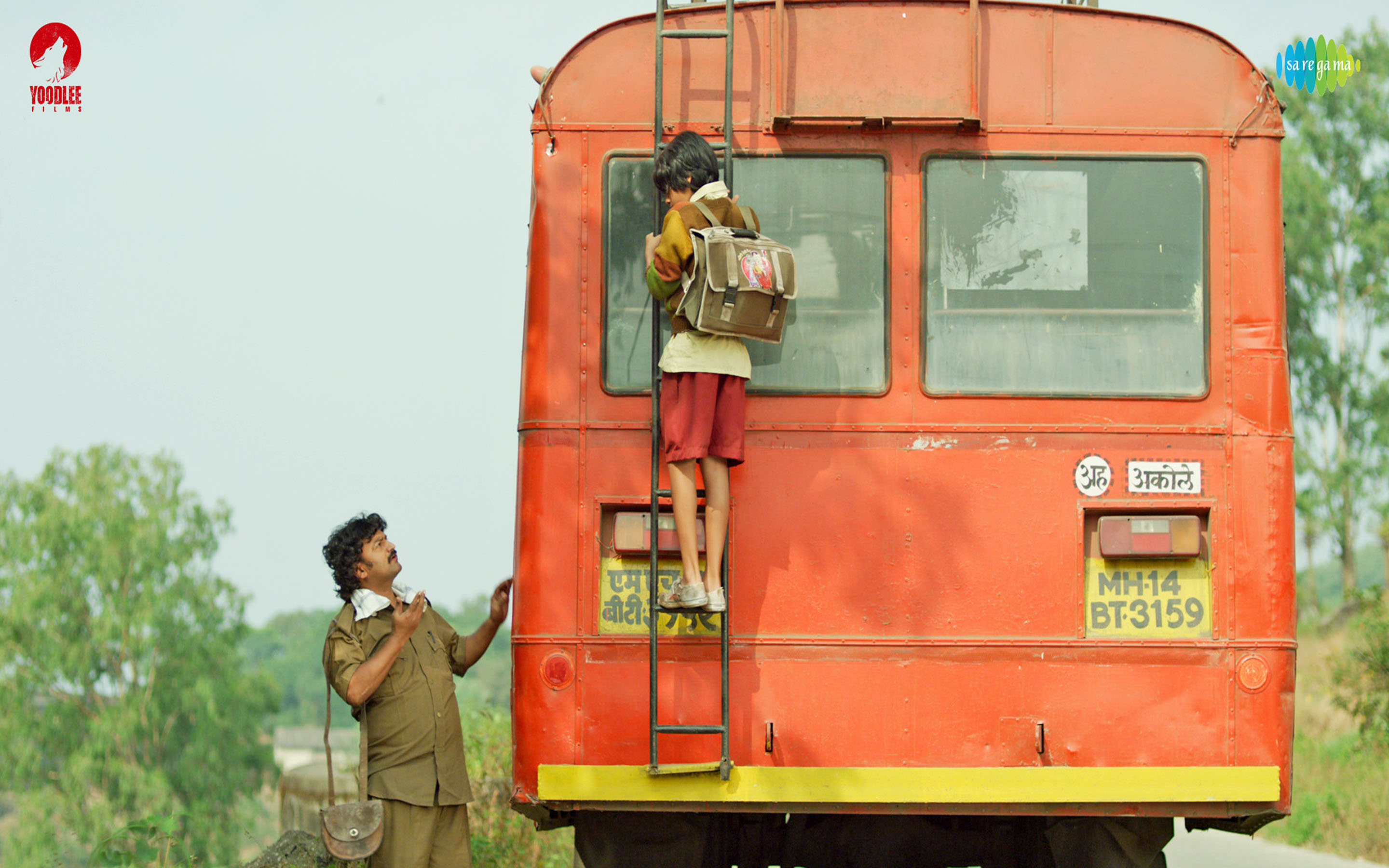 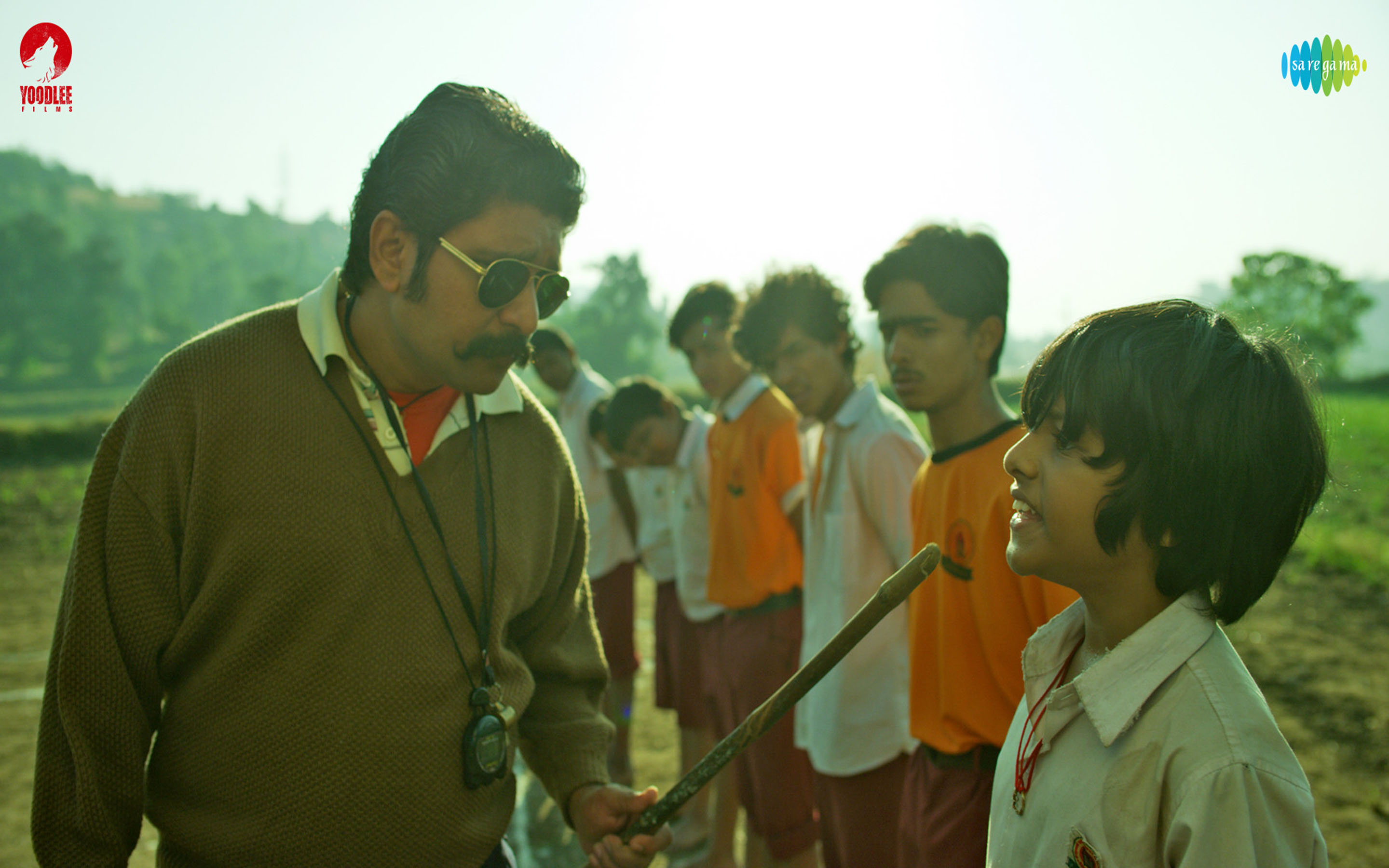