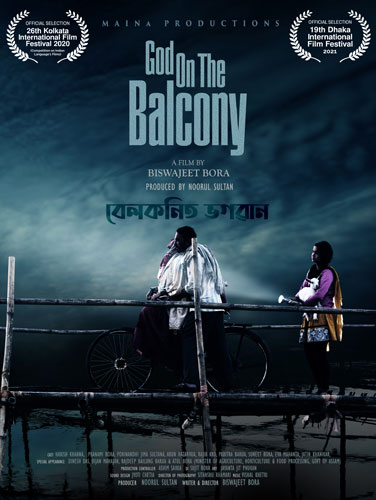 The film is set in a remote village of Assam. It revolves around Khagen, a farmer, his wife
Numali, and daughter, Kuwali. Numali dies in an unfortunate incident where she was crushed to
death by wild Elephants. Khagen takes her to the hospital where she dies.

The story narrates his relentless struggles to carry the dead body of his wife on his bicycle back home from the
hospital due to the unavailability of an ambulance. As he walks through the pebbled roads with
the body & his young daughter, he comes across two reporters and as a result, their journey
turns to a different battle altogether. 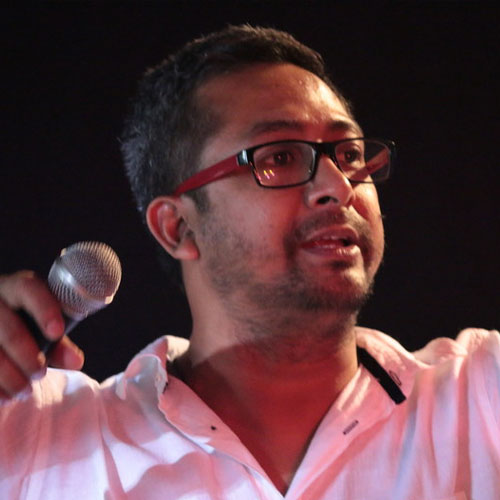 He is ready with his next film BOOMBA RIDE and now working on an epic film of Assam (North East India) based on the life & sacrifice of the famous queen SATI SADHANI. This is going to be the biggest budget film from the state of Assam 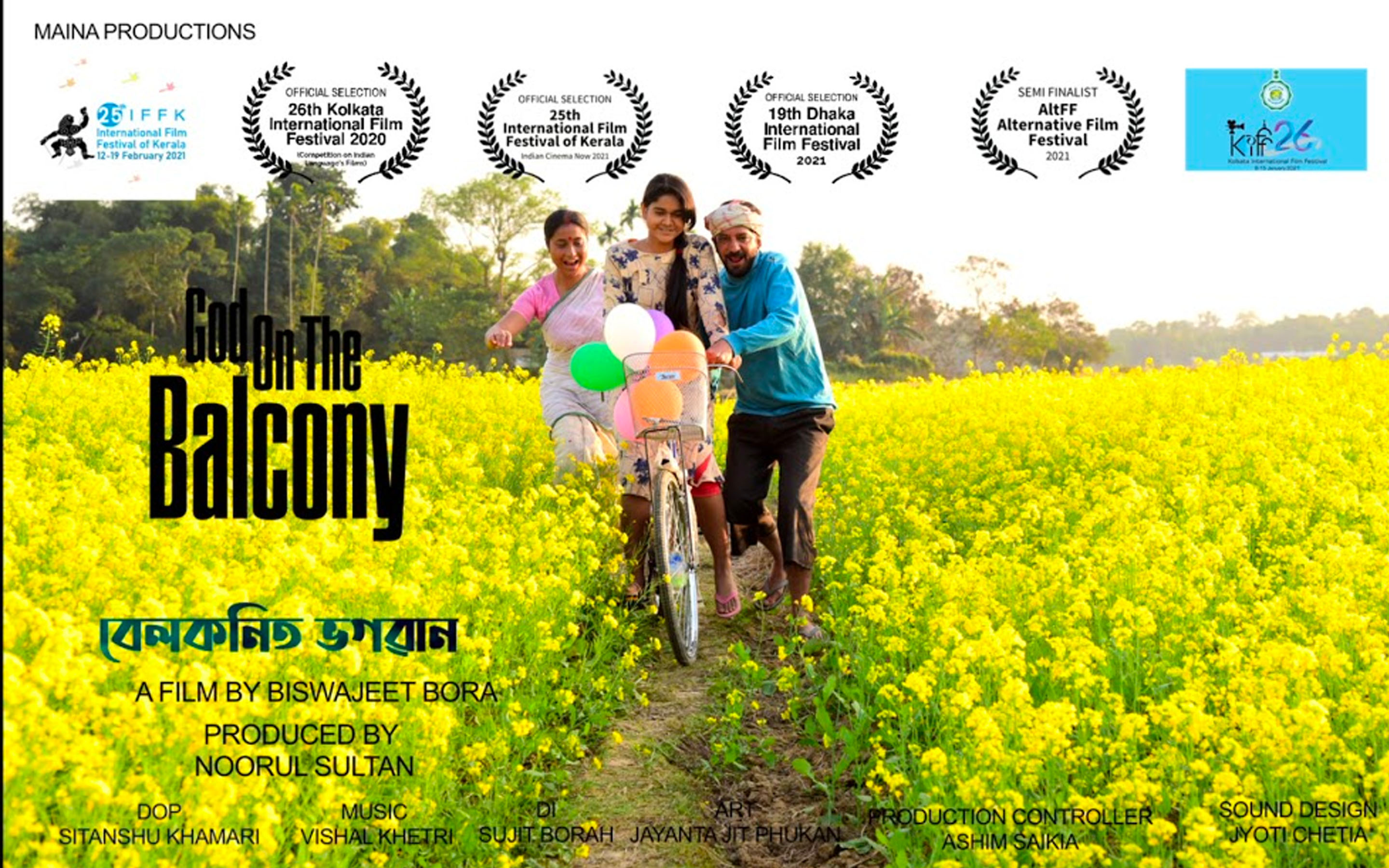 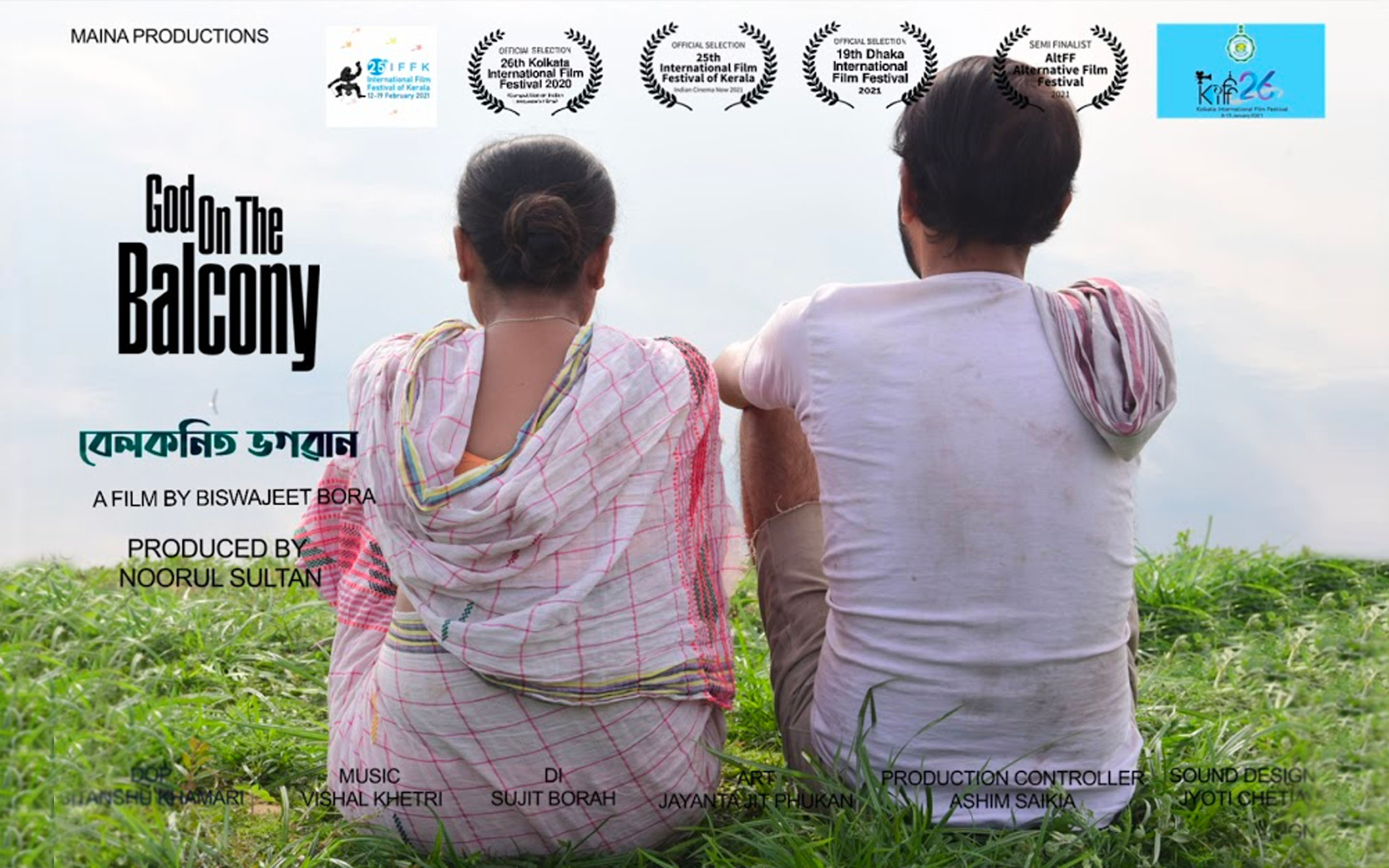 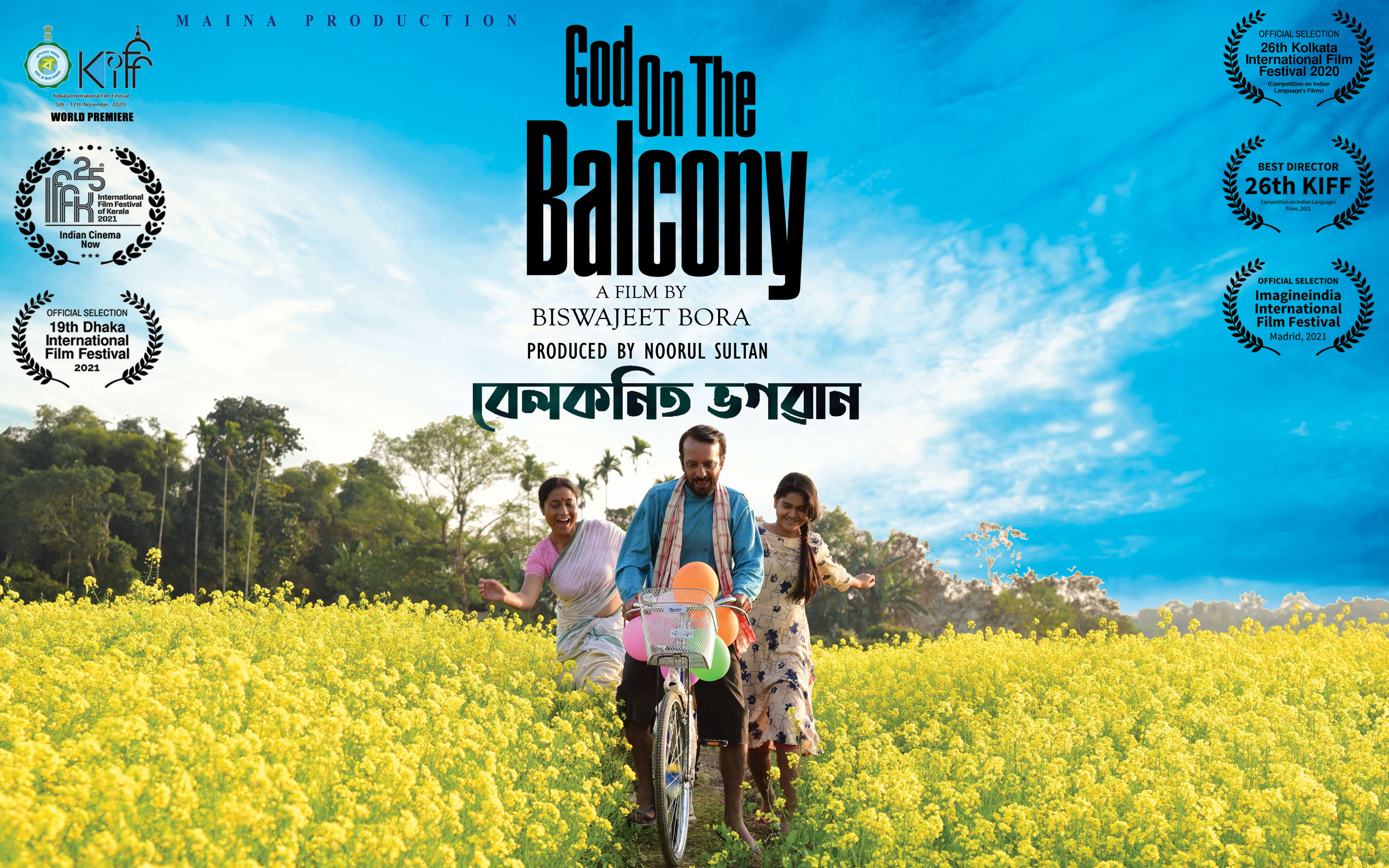 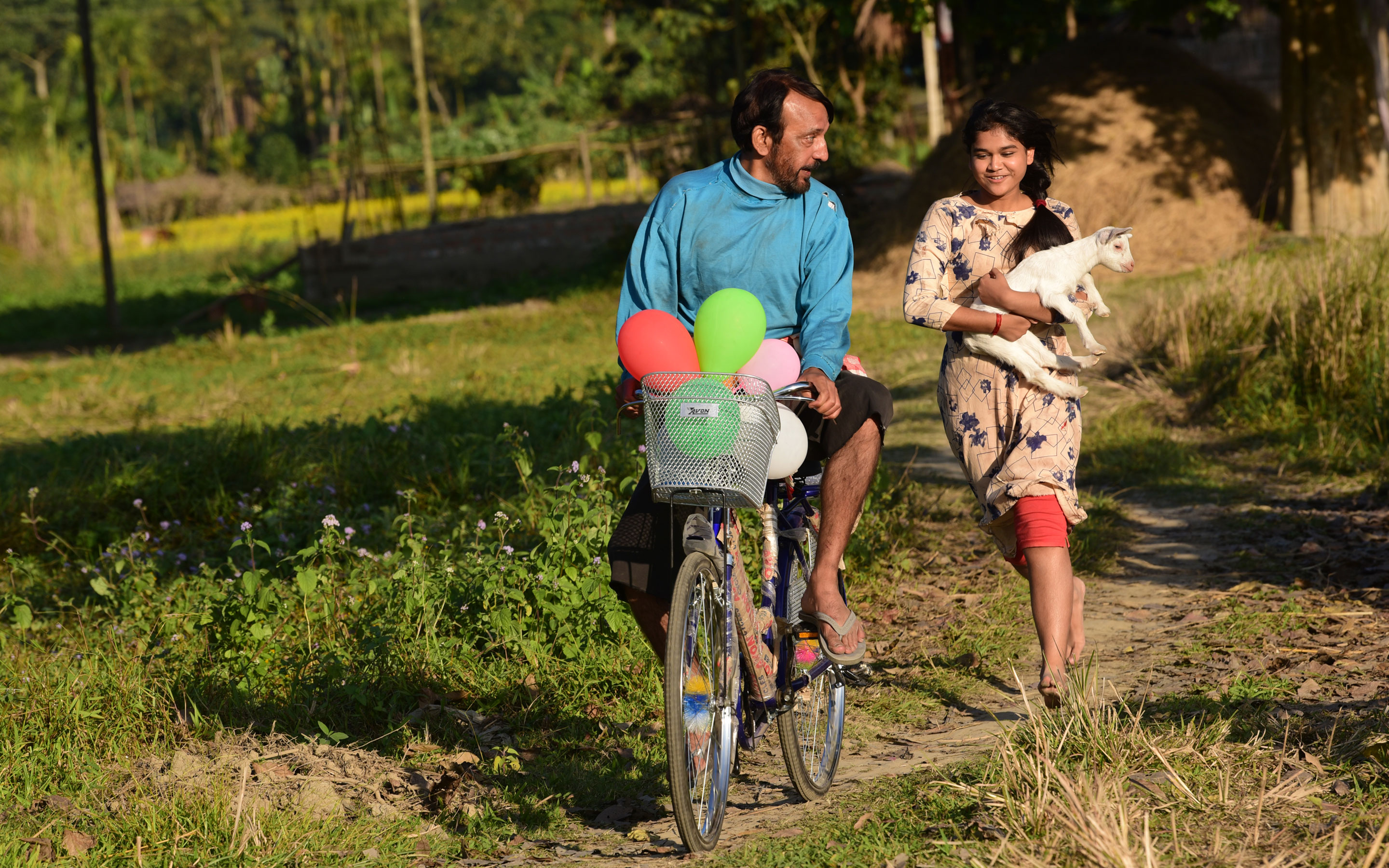 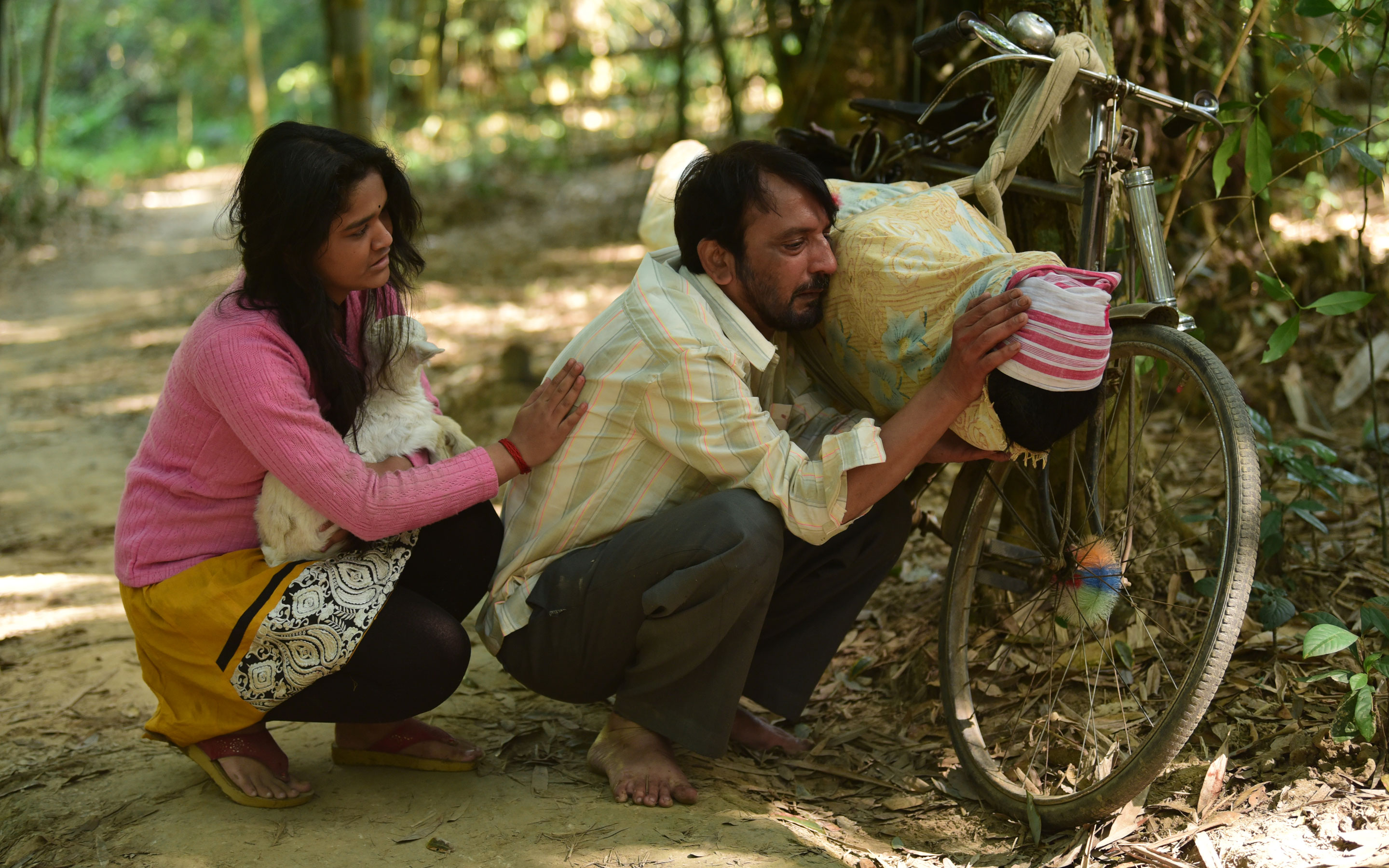 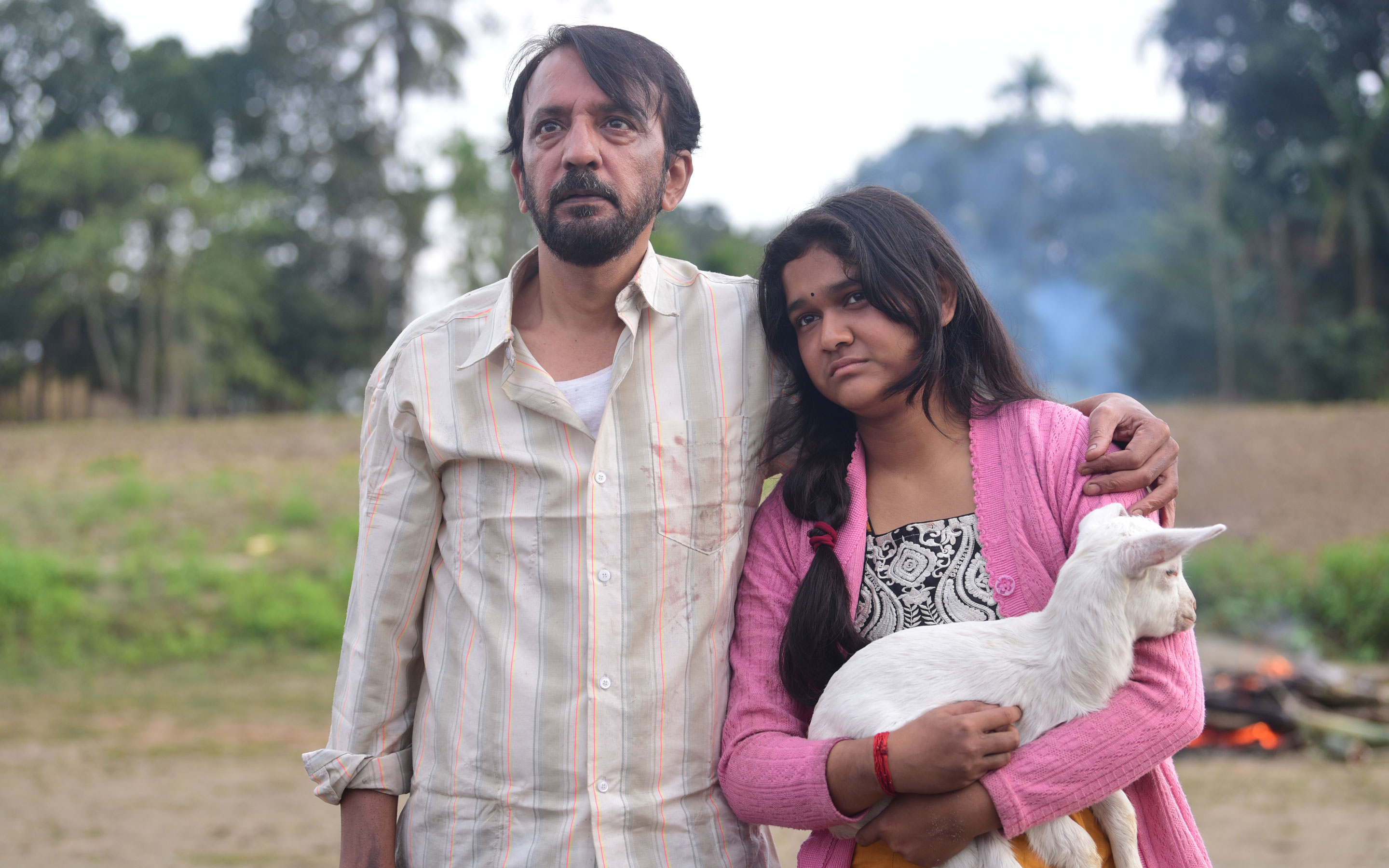 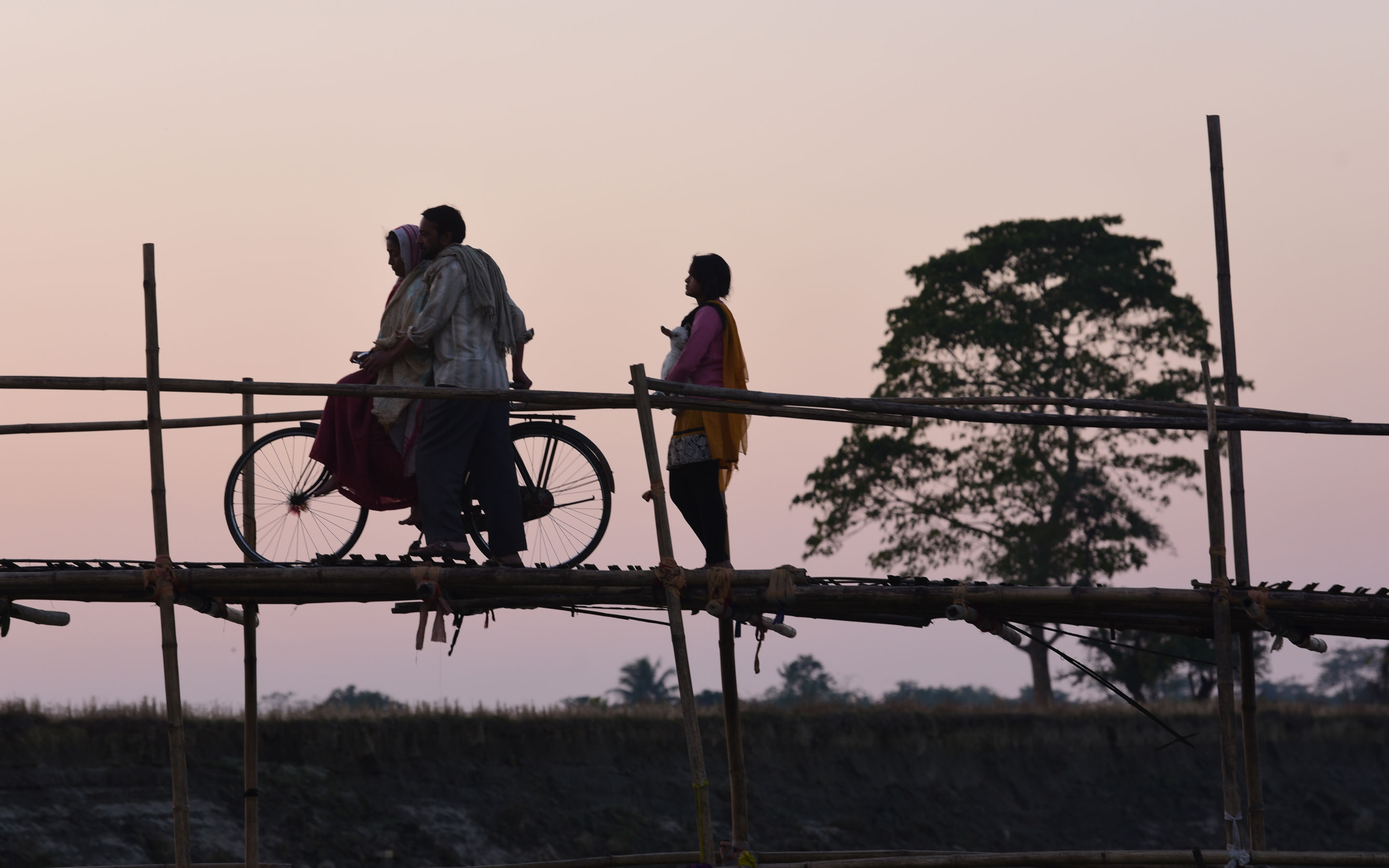