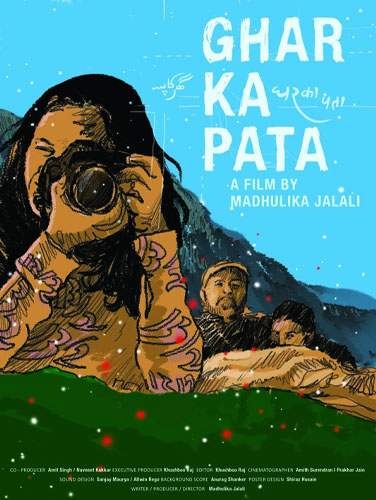 I was 6 when my family had to leave the Kashmir valley due to an armed insurgency in 1990. This personal account seeks to understand ‘loss’, ‘identity’ & is an attempt to reconstruct the long lost home of my birth, a place and of a time that exists in mine and my family’s collective memories. The film has been a revelation of my myriad identities, as the daughter of a man who led an intense relationship all his life, with the land he lost, as the youngest sibling amongst sisters threaded together by more than a mere bloodline and now as a Kashmiri Pandit woman, discovering her own soul and its lineage.

The movie attempts to weave a narrative of the place and of time gone by, juxtaposing a string of short conversations, filmed impromptu through the streets of ‘Rainawari’, ( a quaint suburb of Srinagar where my home used to be ), with a series of anecdotal experiences with my family when my father took us back to Srinagar 24 years after we’d had to leave the valley of mist.

To think it took me that long, 24 years since I left as a child, to return to the land we lost, to weave through disquieting streets, where loss and longing manifest themselves at every turn, yet hope lingers on as a spirited companion. ‘Ghar ka Pata’, is essentially borne of the human condition, of humanity & it’s complex tapestry of transience and memory, and of the heart finding its way back home..!" 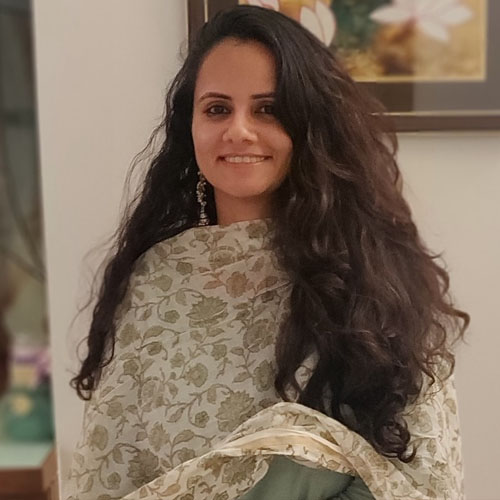 Madhulika Jalali has varied experiences in films and advertising industry with a forte in production dynamics. She has a Master's degree in Film making from Kingston University, London Over the years, she has been associated with various directors in the advertising industry and has produced TVCs for brands like Apple, ITC, Coke, Mastercard and Renault. She has been a Line Producer for many Bollywood feature films. Apart from this, she continues to work independently on projects for different formats.
Screenshots 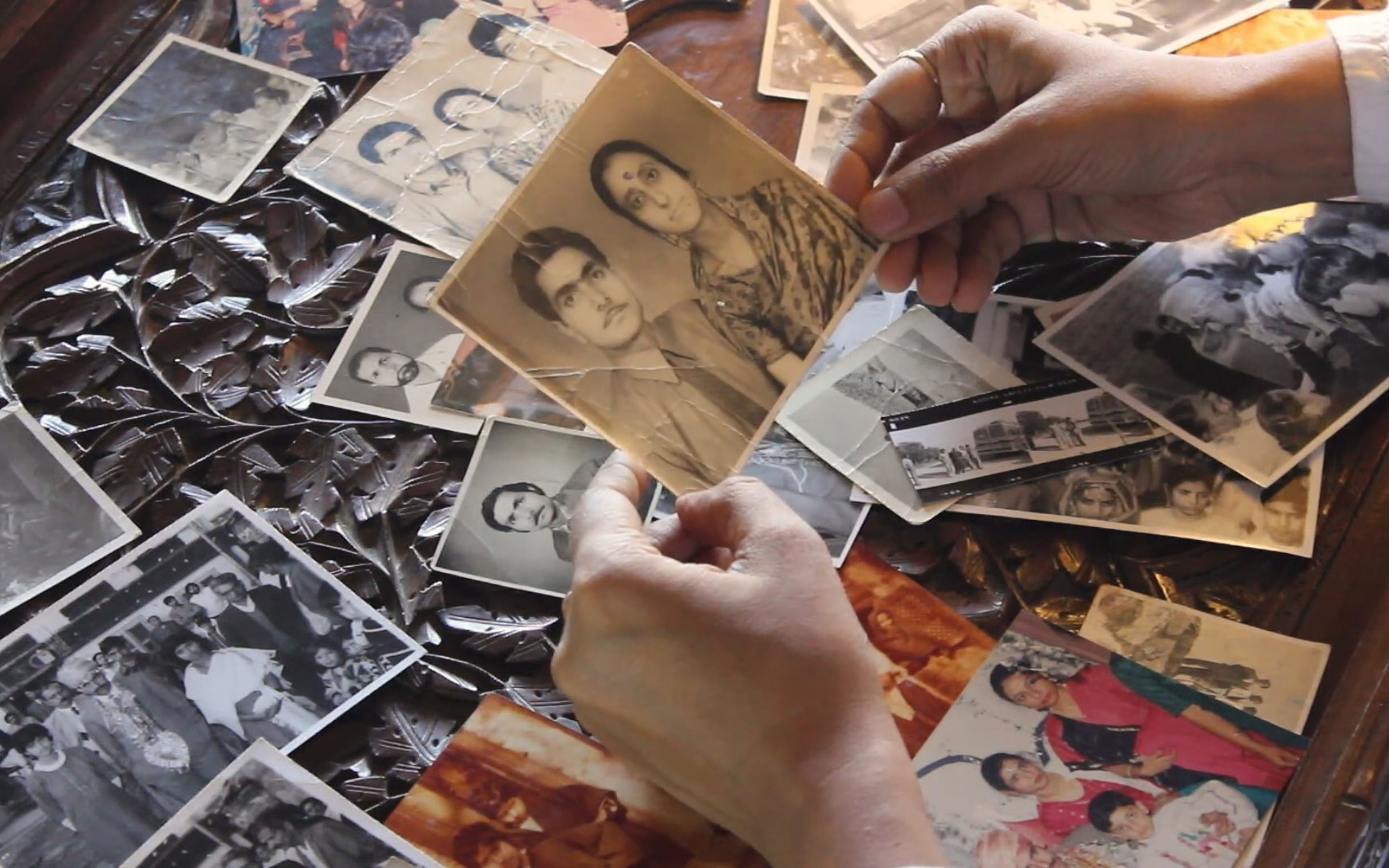 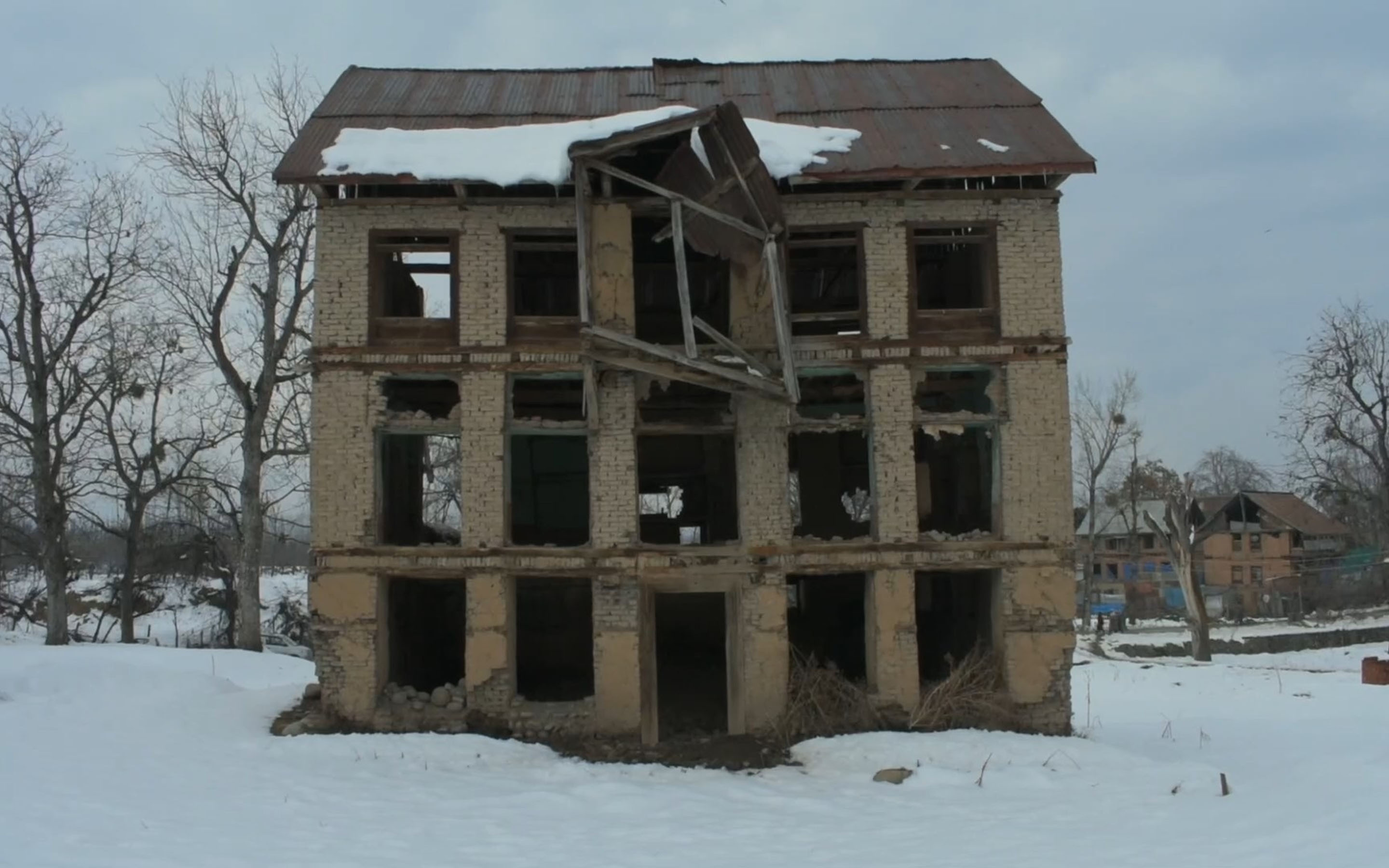 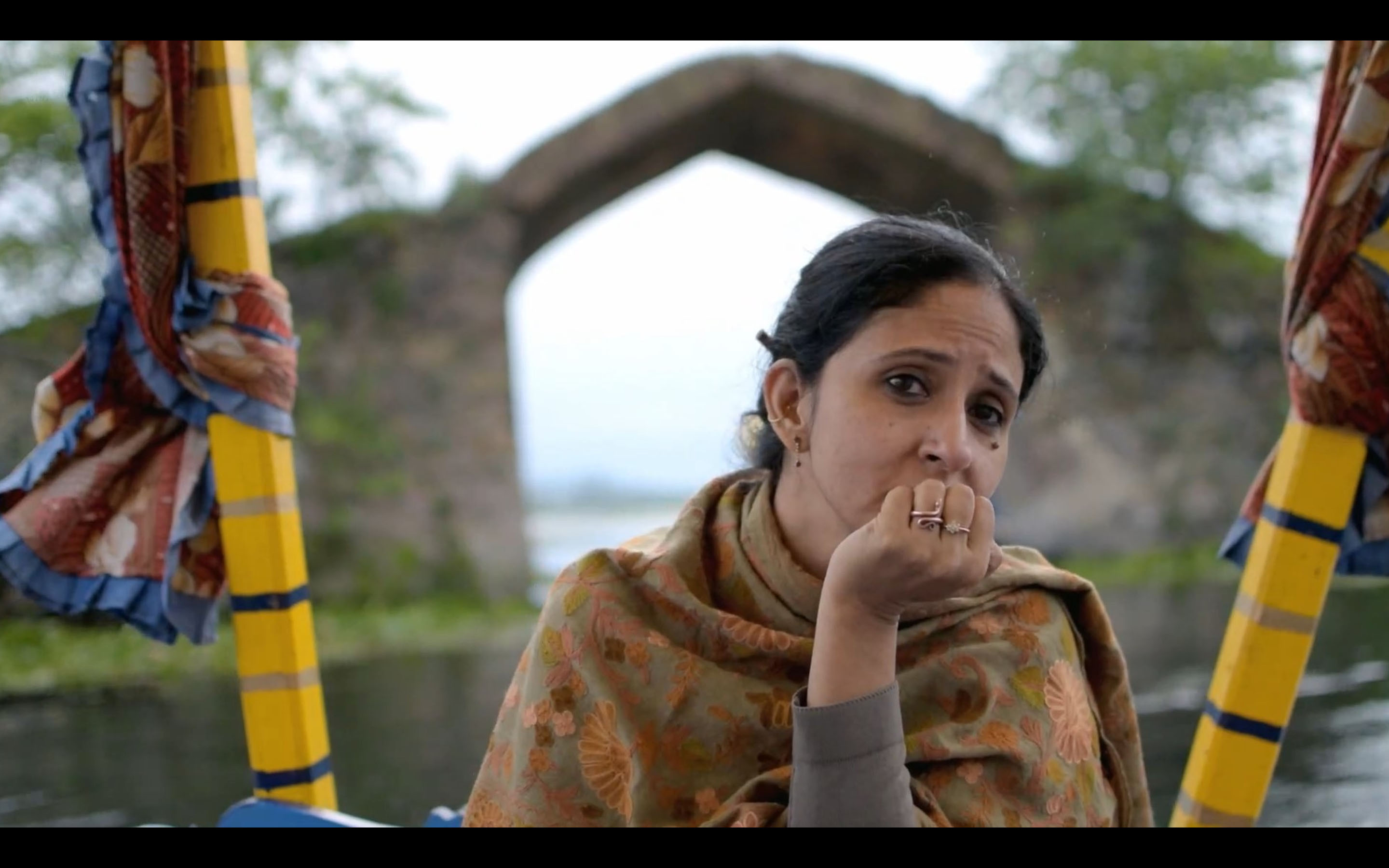 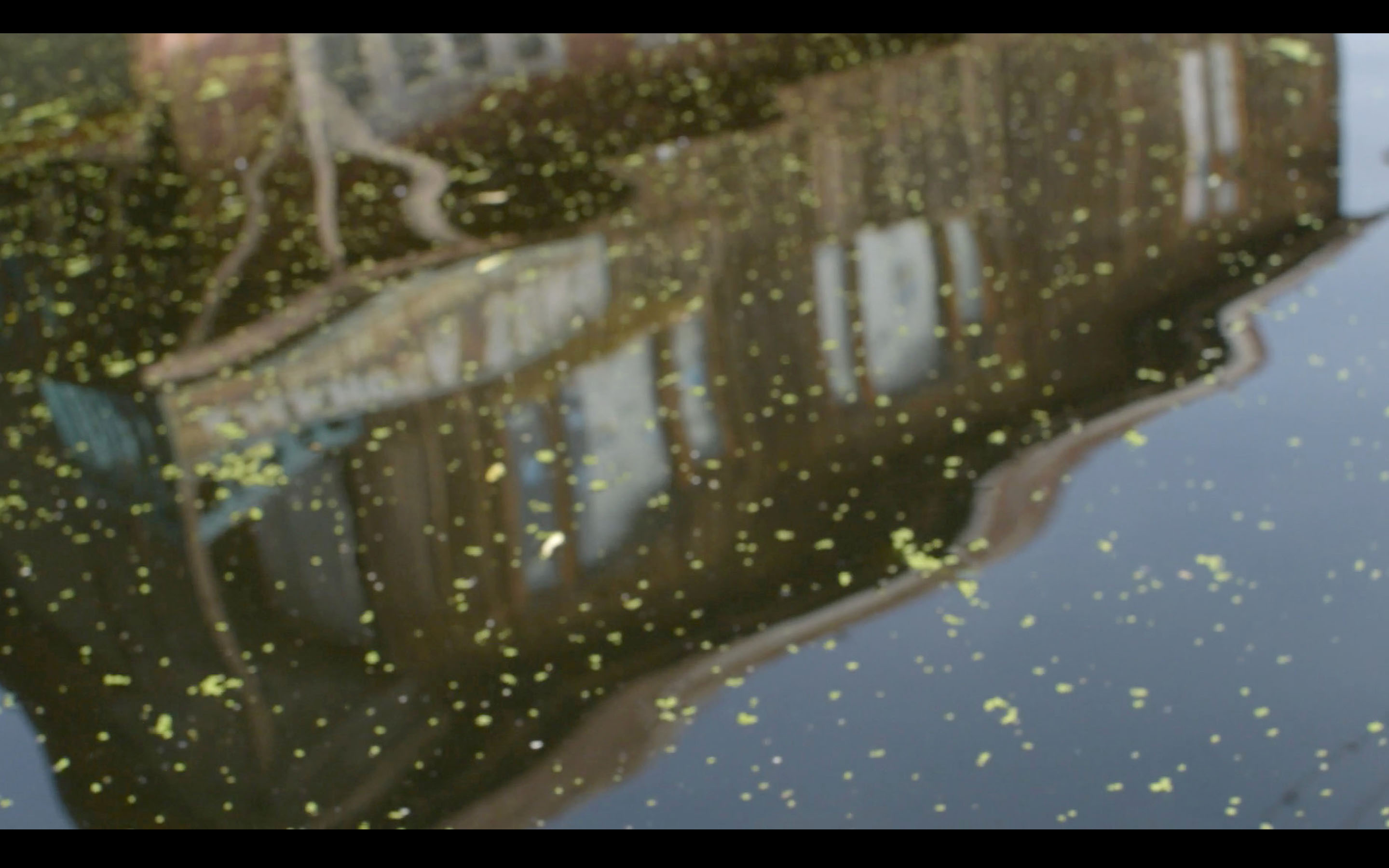 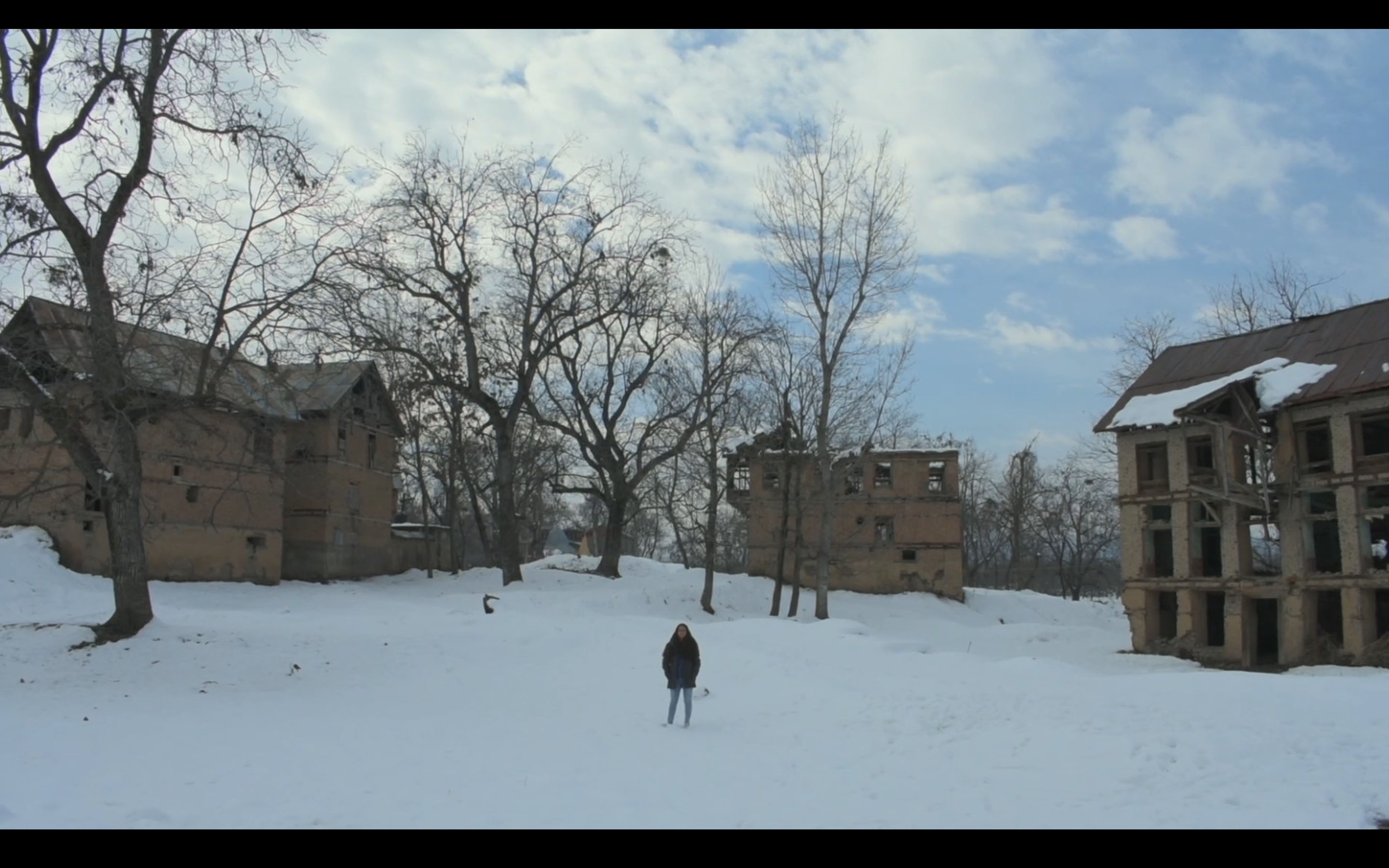