In an east Indian village, a family reunites at their ancestral home to celebrate a newbirth in the family. It’s a joyous, care free occasion. Over the next two decades,through festivals and feasts, births and deaths, the film observes one house as itages and falls to neglect. 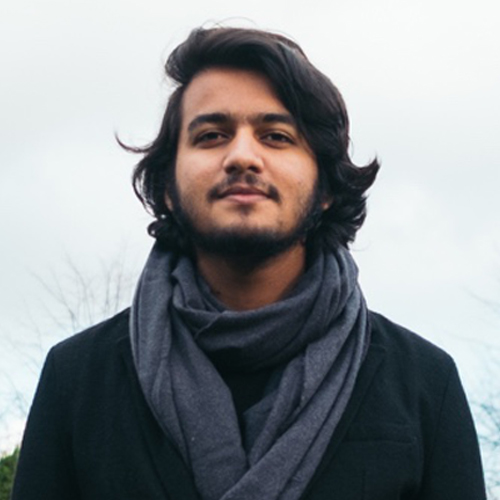 Director Bio – Achal Mishra   Achal Mishra is a 23-year-old self-taught filmmaker and photographer.   A native of Darbhanga, a small townin the north Indian state of Bihar, hestarted making films during hisschool days, and went on for anundergrad in Film Studies at King’sCollege, London. After a brief stintin London, which was spent mostlyin watching and absorbing cinema,he came back to India and has beenmaking short films since then.   GamakGhar is his first feature film.
Screenshots 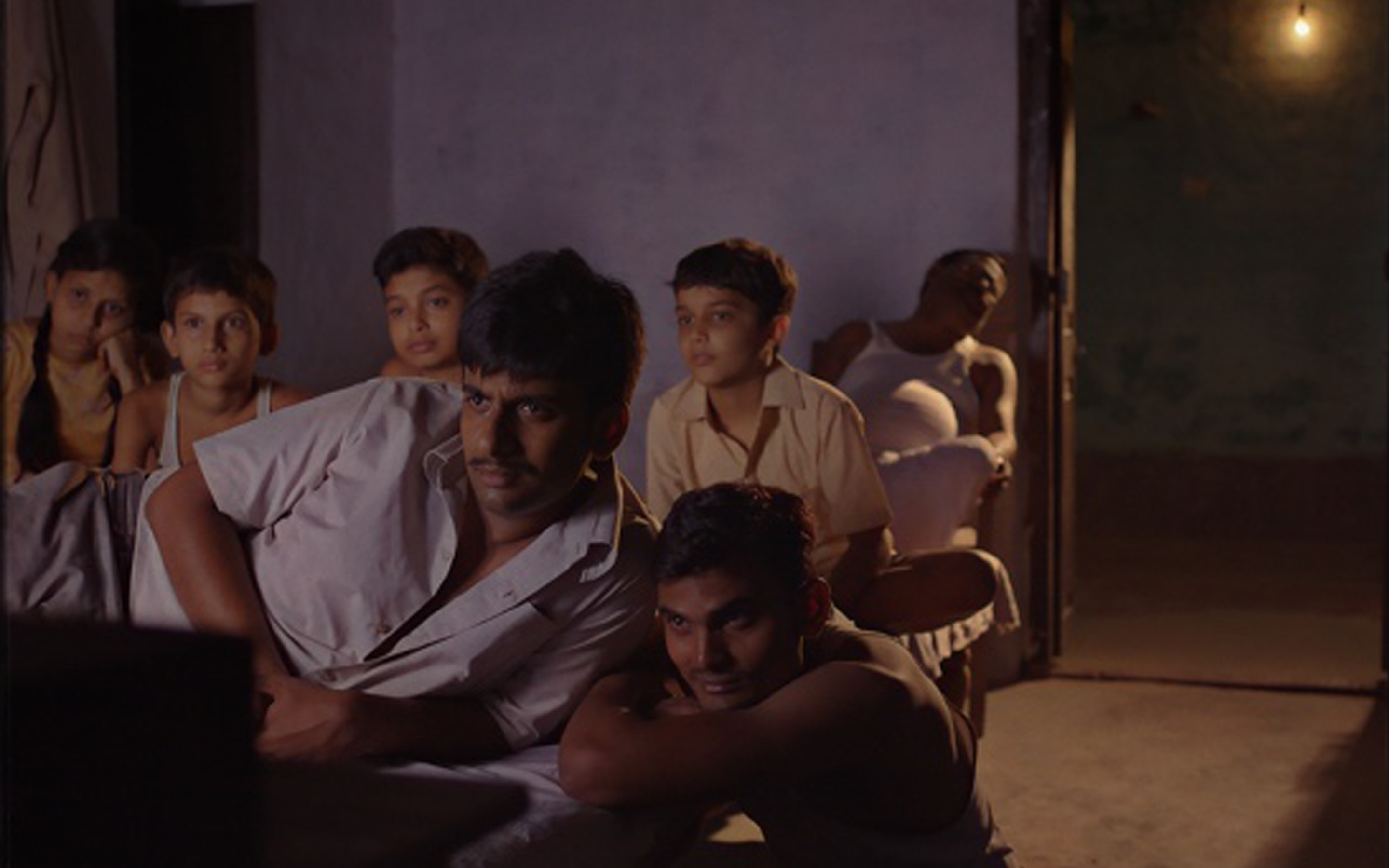 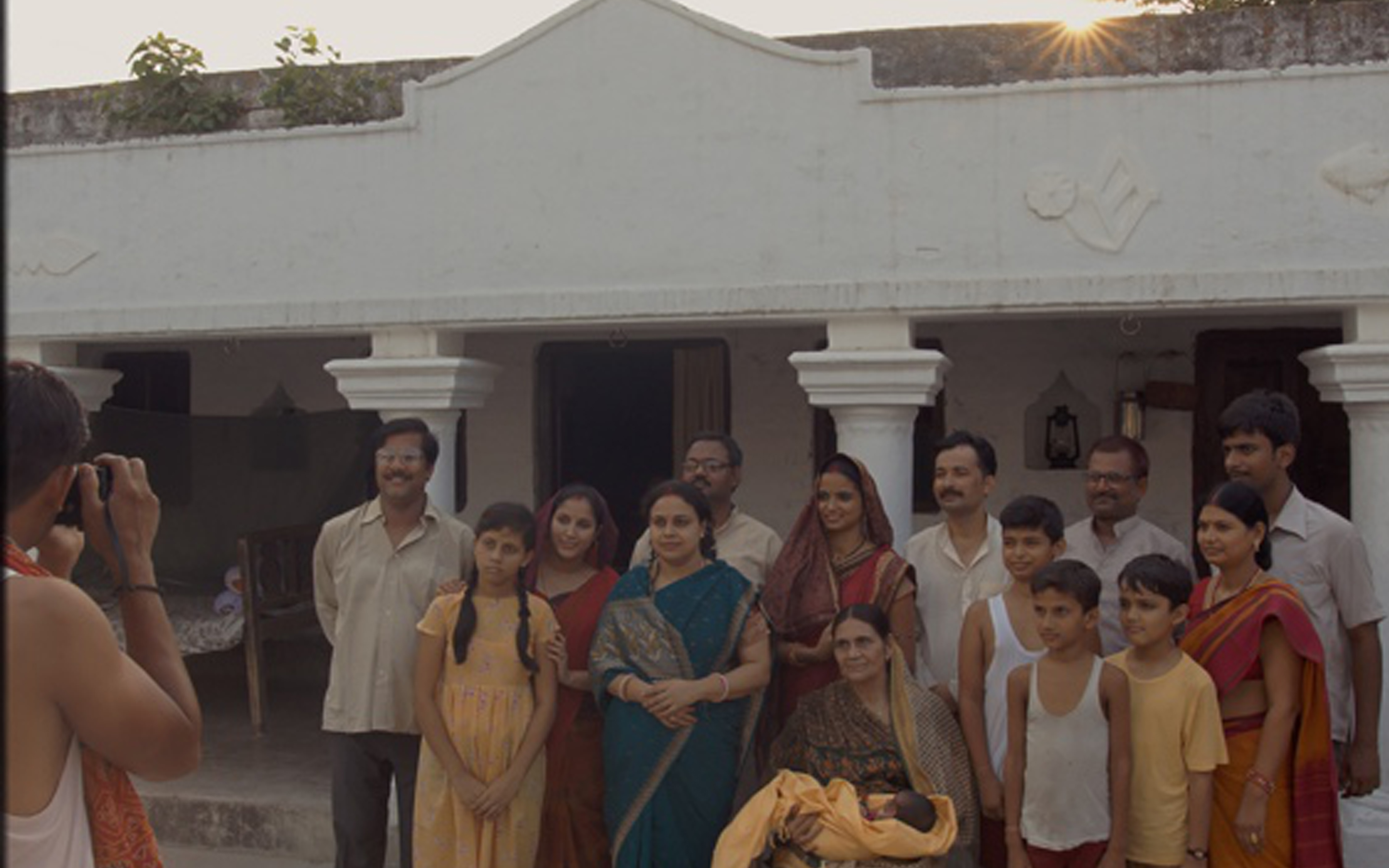 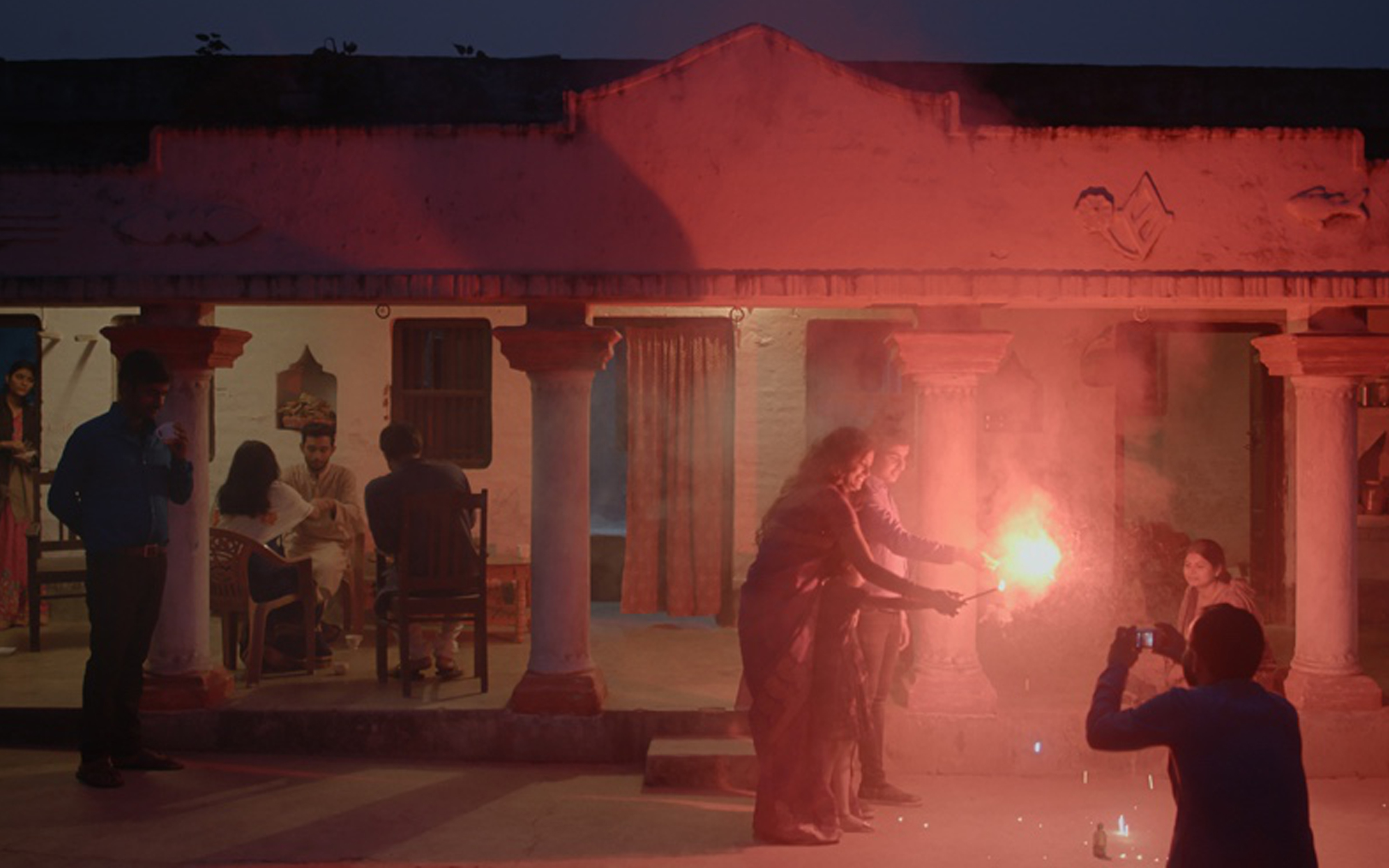 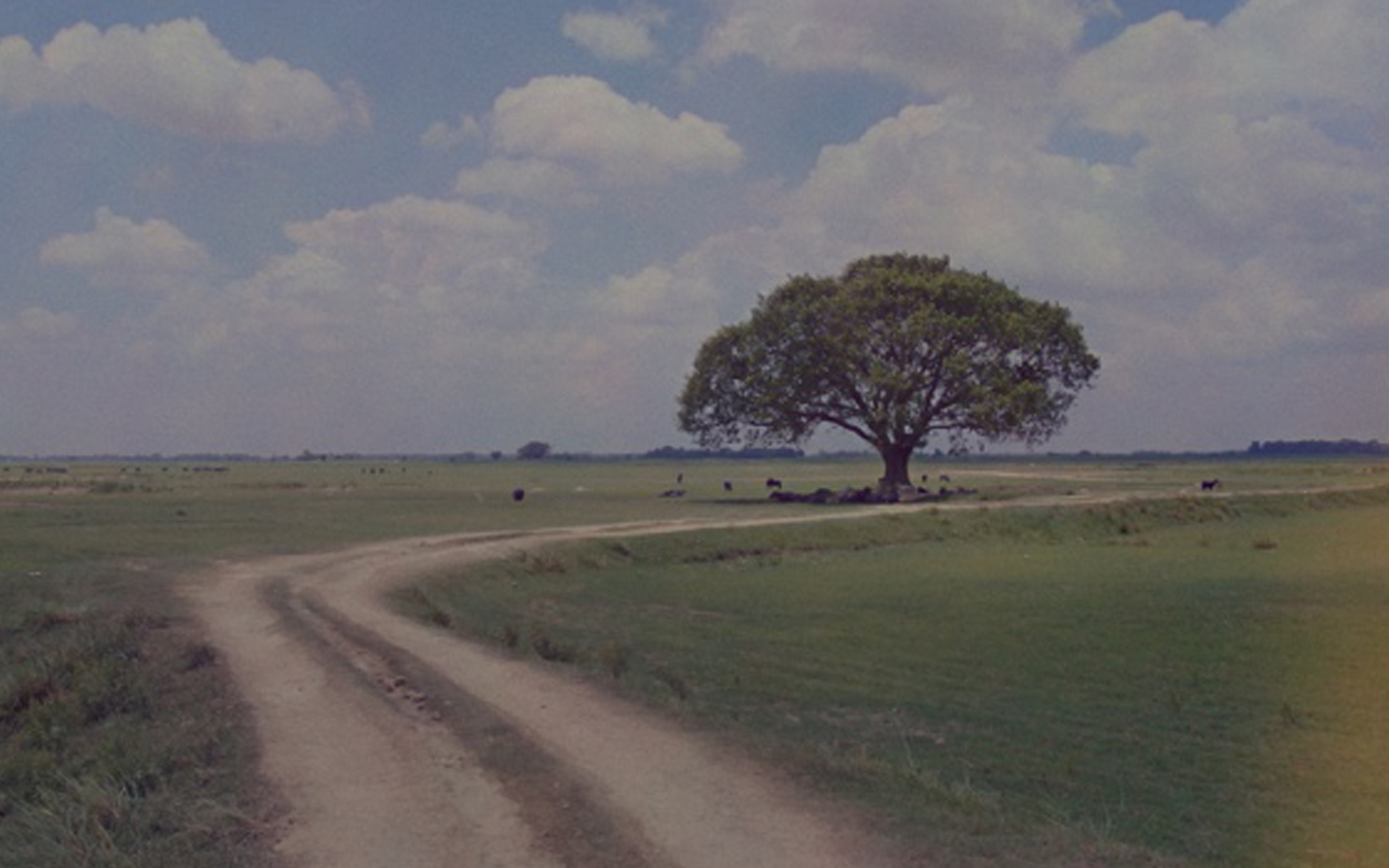