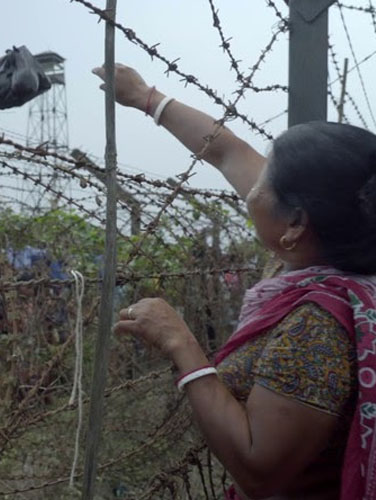 Borderlands' is an intimate exploration of how everyday lives intertwine with borders in the Indian subcontinent.

The film brings together six characters whose lives are defined by personal and political borders. Through conversations and observations, the characters reveal their efforts to find meaning in a world beyond their control. Divided families meet, love blossoms across borders, traffickers get caught – in this slice of life documentary. 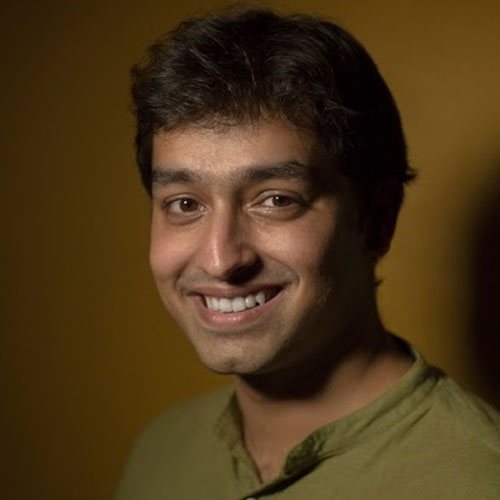 Samarth Mahajan is a non-fiction filmmaker based in India. ‘The Unreserved’, his national award-winning debut feature about passengers of general compartments in Indian Railways, premiered at Film Southasia 2017 and received broadcast & theatrical releases in India. ‘Kazwa’, his short documentary on sustainable rural tourism through fireflies, won awards at multiple international film festivals.
Screenshots 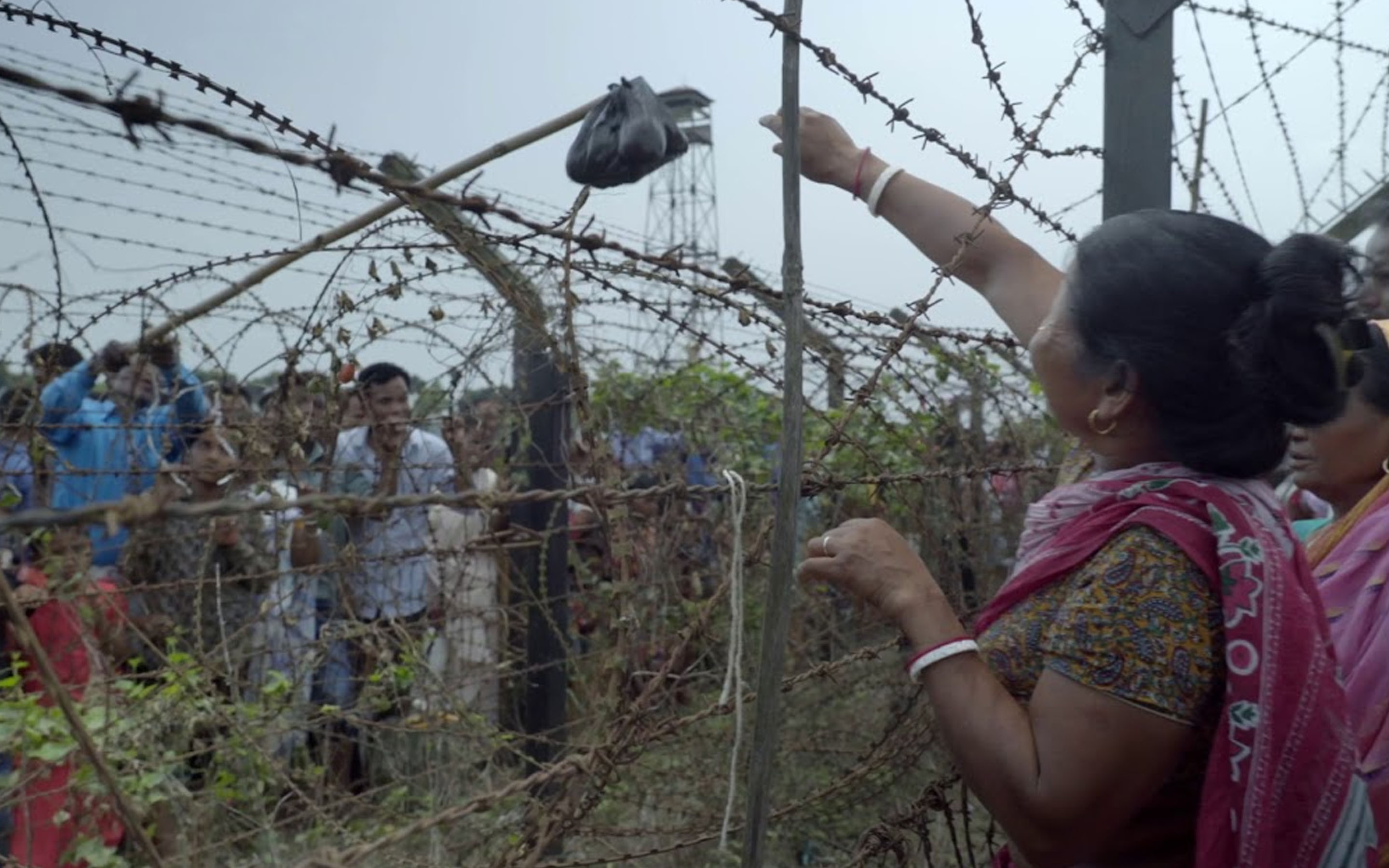 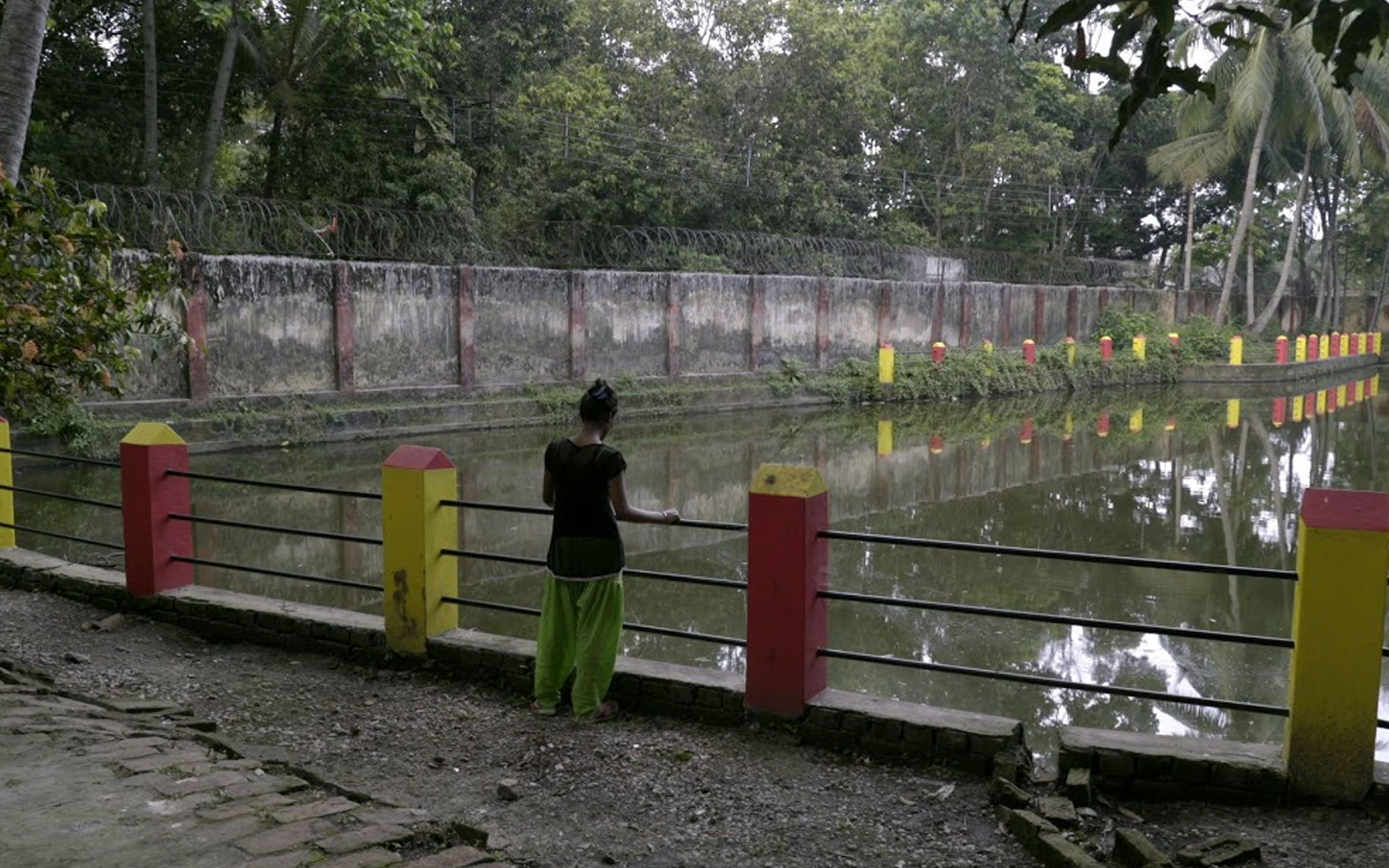 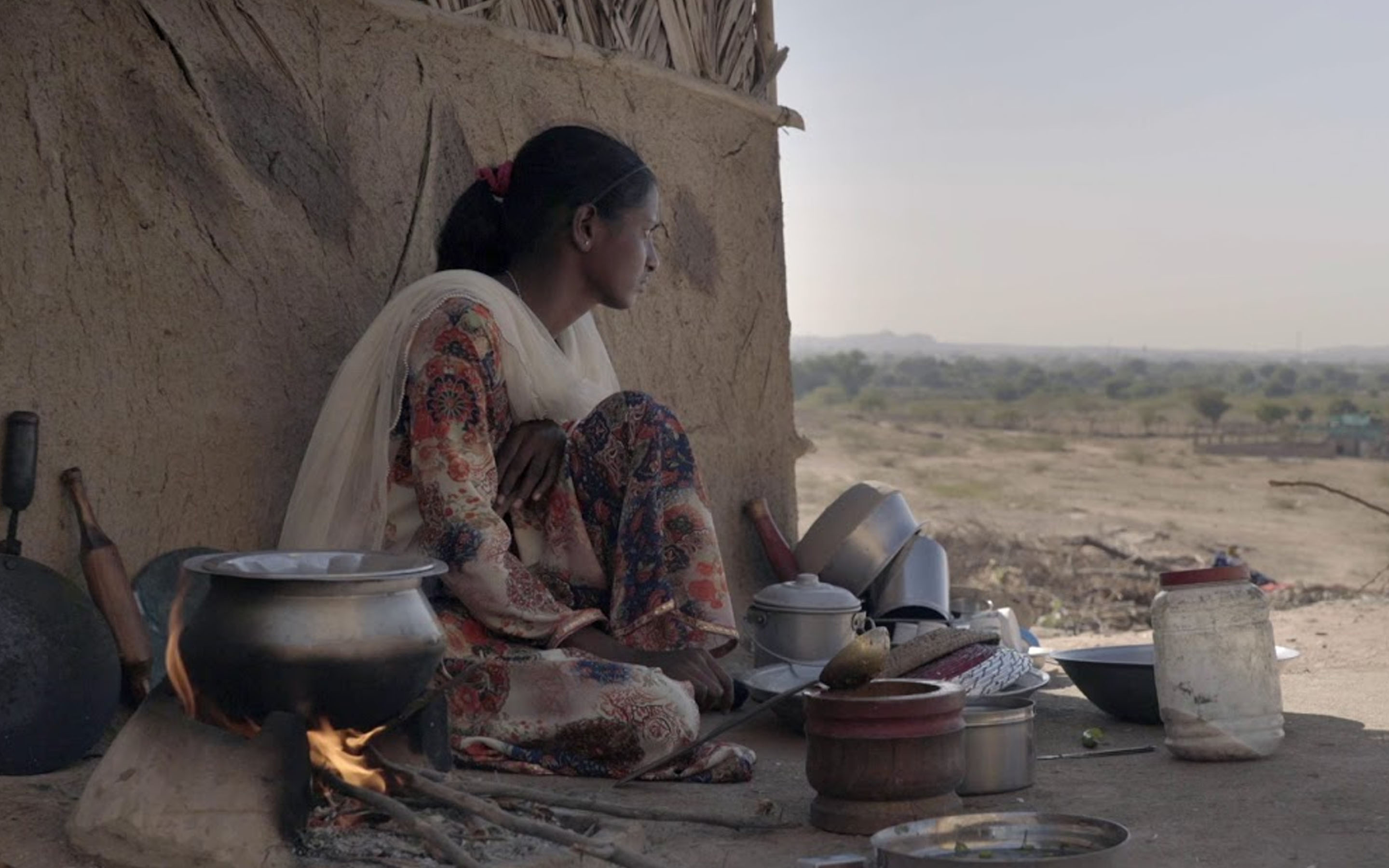