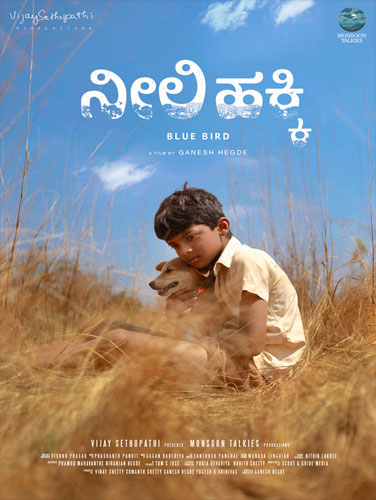 The plot of this feature revolves around the internal conflicts of a 10 year old boy, Sidda who has been born and raised in a village situated on the verge of a dense forest. Sidda is the only child of Maasti, a lazy farmer and Ganapi, a progressive woman who dreams of living in the town. Due to some unavoidable circumstances, the family is forced to move to the city. The film documents Sidda’s journey as he explores the dense forest and sustainable living versus the chaotic hustle of the city that makes him feel alienated. Inspired by the folk tales his grandfather narrates, the 10 year old learns to explore all options before he makes the most important decision of returning to his roots. 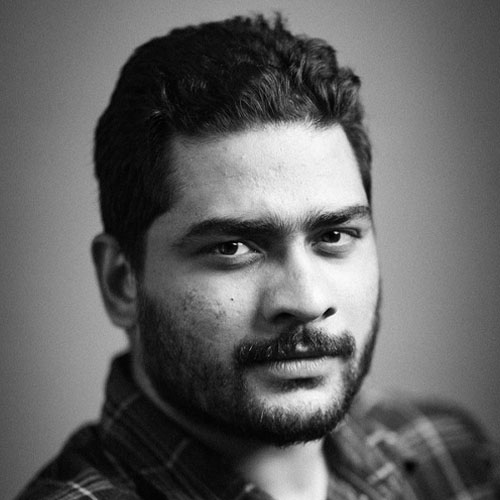 Ganesh Hegde is an acclaimed photographer recognised by National Geography. He is also an award winning filmmaker, his recent short film Aavarta, was well reviewed by the fraternity. His multifacetedness has always led his passions to weave into his work. From a passionate biker to photographer his work always resonates with the global audience as he aces to bring out the honesty in his characters and marries it with the culture of the land. While his visual aesthetics are to watch out for, Neeli Hakki will mark his debut feature film in Kannada.
Screenshots 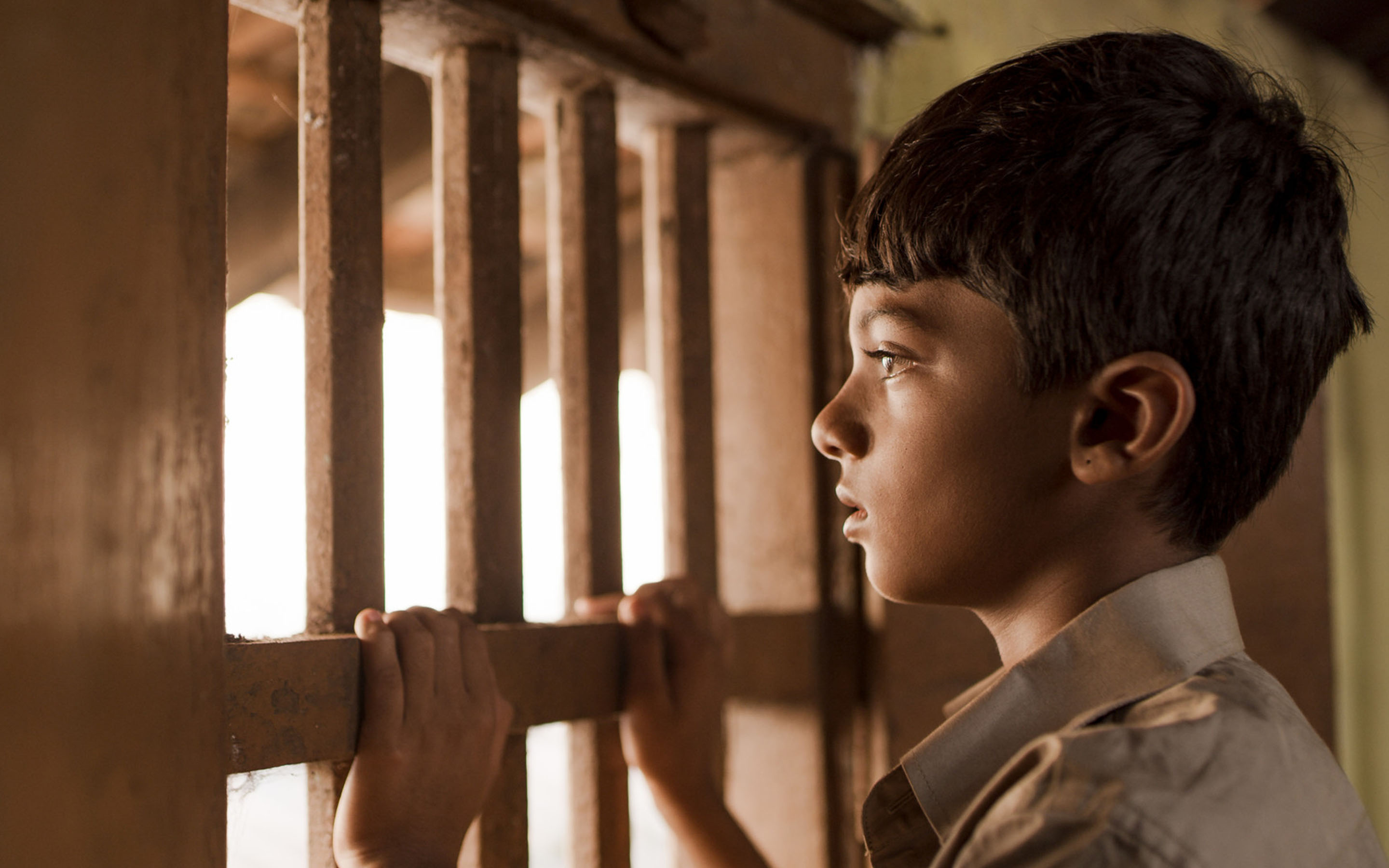 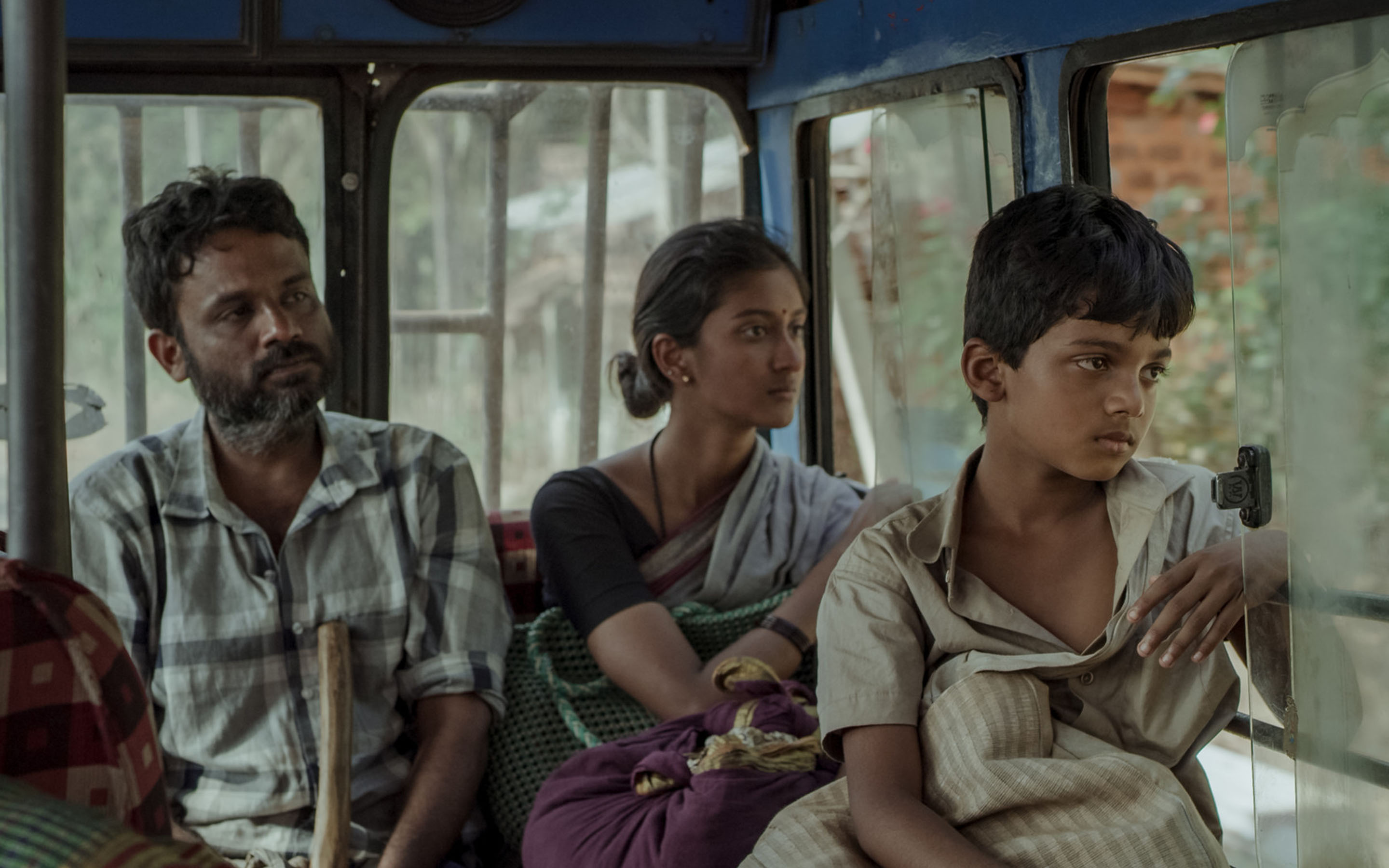 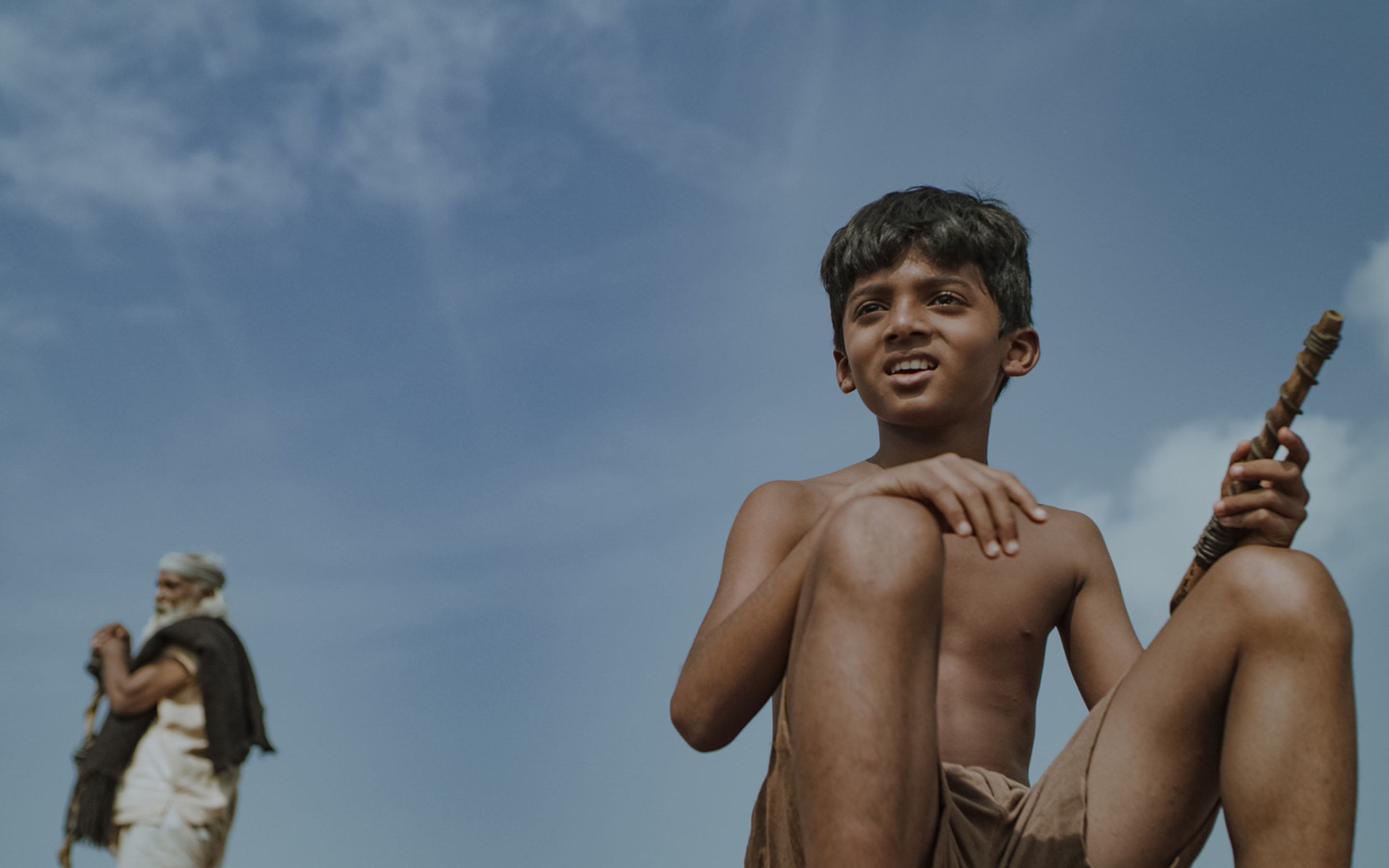 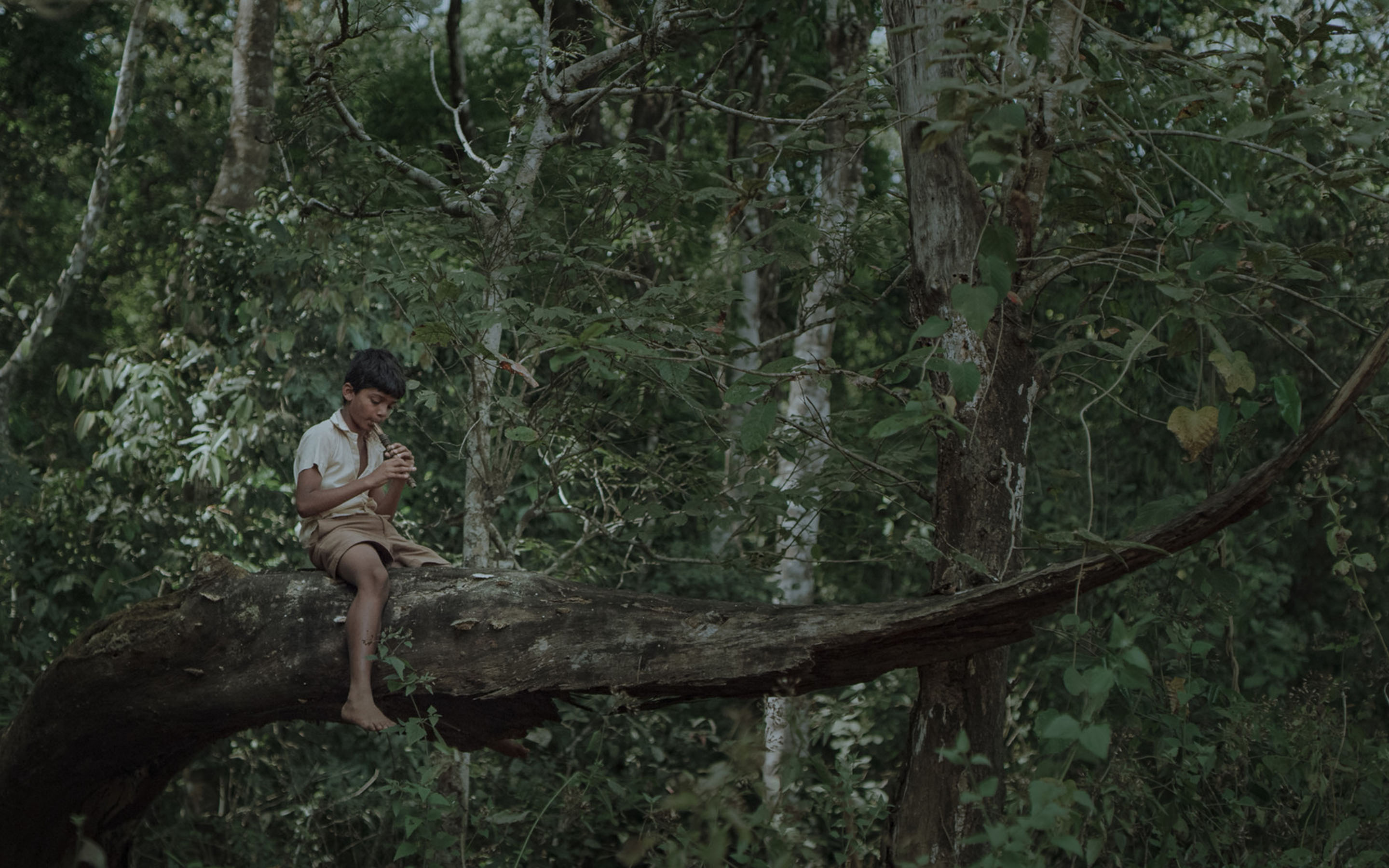 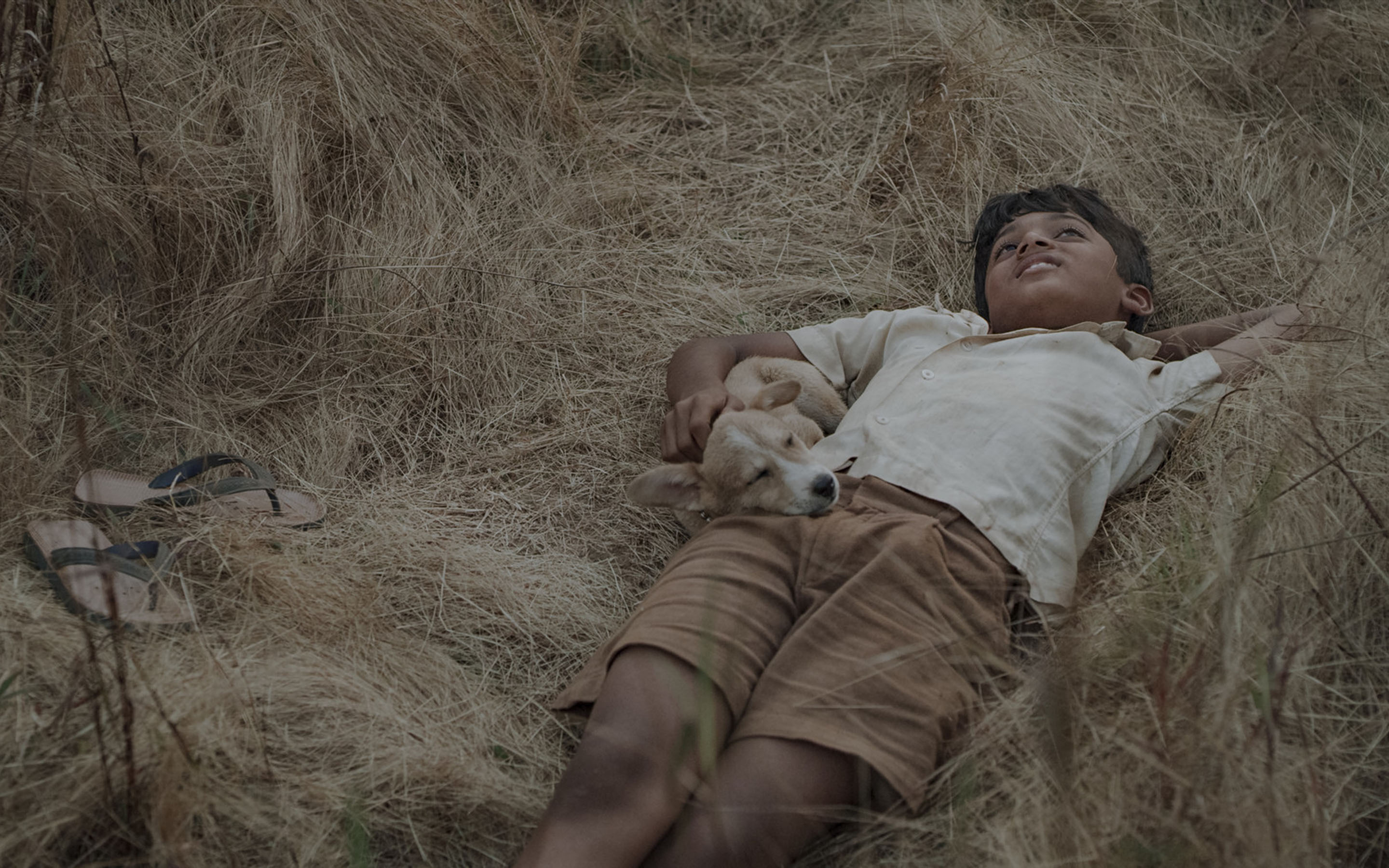