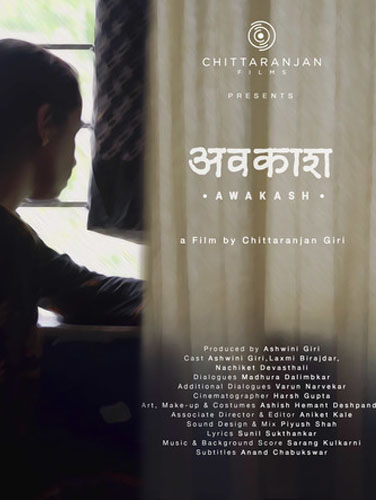 A turbulent marital life forces Sujata to return to her ancestral home, after a hiatus of nearly 10 years. However, all that seems to lie beyond are the quiet reminders of the cold and unresolved past that she shares with her younger sister- Swati. The days crawl by, and Sujata finds herself thrown into a labyrinth of repressed memories, compelling her to reconsider the values with which she has been raised, and her relationship with Swati. 'Awakash' is deeply rooted within the Indian cultural landscape. It investigates the long-standing cultural norms and values which have molded modern Indian society and how the life of each individual is influenced by these inherited cultural roots. 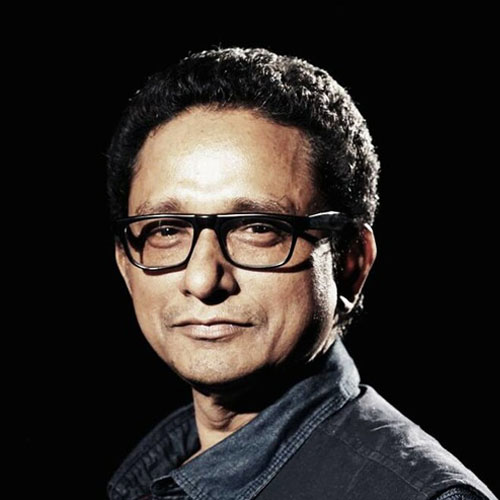 Chittaranjan Giri, born in Varanasi, India and an alumni of a prestigious National School of Drama, India (NSD) and have been working in the field of Theatre and Films for the past 25 years. He has directed various plays with many drama schools and theater repertoire. His work has been rewarded with many awards for acting in many internationally acclaimed films. To name a few * MAN BEYOND THE BRIDGE- DIRECTED BY LAXMIKANT SHETGAONKAR- which is won of the very few Indian films to have made it to and won in competition category at TORONTO INTERNATIONAL FILM FESTIVAL. THE PRIZE OF INTERNATIONAL FEDERATION OF FILM CRITICS- (FIPRESCI) * LATHE JOSHI- DIRECTED BY MANGESH JOSHI, which has been selected for more than 12 international film festivals and have won awards for BEST FILM in PIFF,BIFF, DIFF,LIFFT, etc. He himself is a writer and had written few scripts for Feature Films. This is his debut as a director.
Screenshots 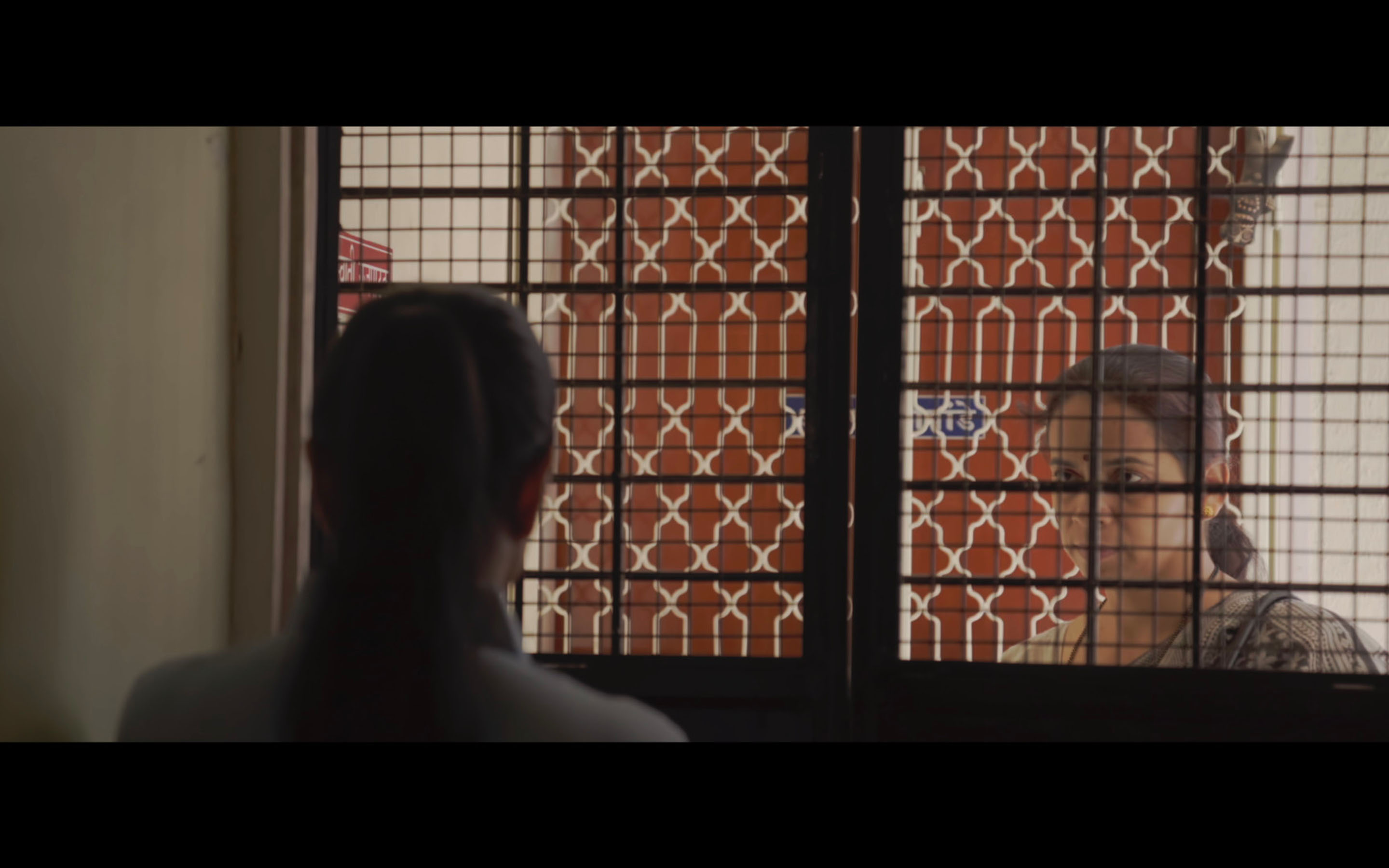 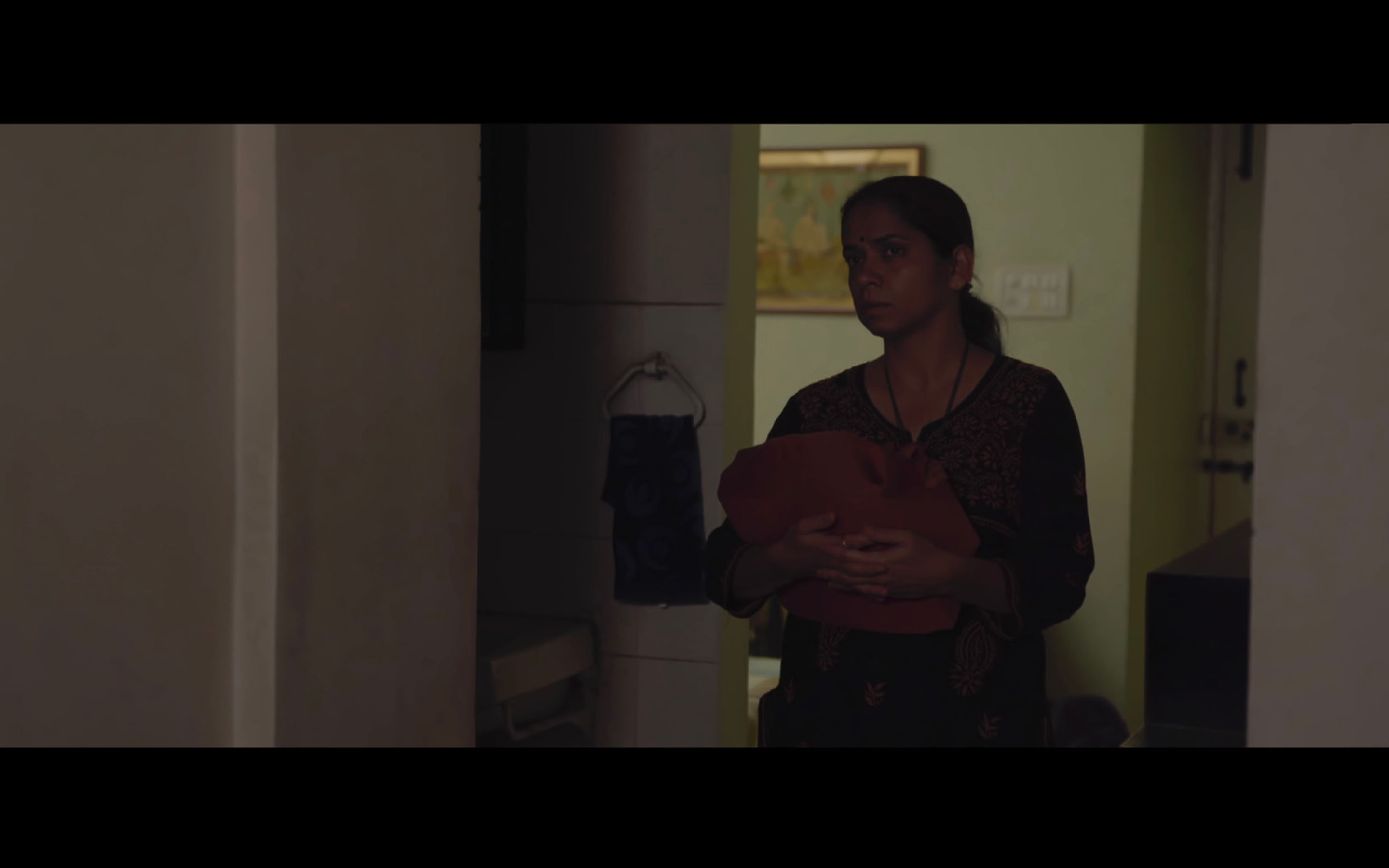