Three hours outside of the capital of India, is a village called Lahra. This film follows two widowed sisters, aged 86 and 93, who have retired to this village, whose days are spent with their adopted family of domestic help. Pulling along with their walkers (because of bad knees that turned inoperative a decade ago) the sisters do as they please, pay heed to no one and don’t bother with unsolicited advice. They don’t let their ailments unsettle them much and remain largely unfearful of death. With a rare acceptance of old-age and all that it brings, they spend their time gossiping, watching T.V., soaking in the sun and bonding with the help in a hearty sharing of community life. With the filmmaker being their niece who visits their home for the first time, the film resolutely assumes the tone of this oddball group of people – a facile easy-going manner, that gazes lightly at the passing of days. And yet, from this light-heartedness, emerge lessons. Of courage and perseverance, of camaraderie and care-giving, of destiny and faith, and the most significant one: when we engage in conversations of death, we improve the quality of life. 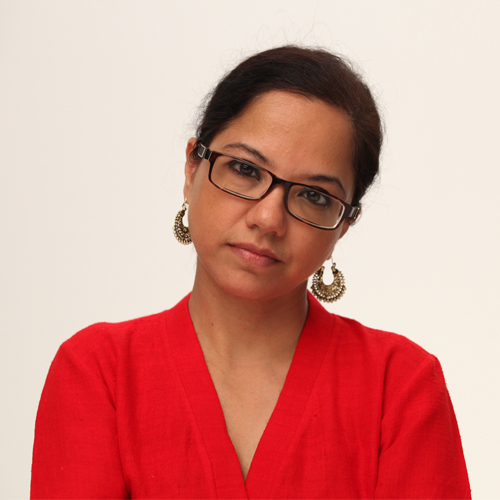 After receiving a B.A. degree in English Literature in Mumbai, Tanuja Chandra completed further studies towards a Master of Fine Arts degree in Film Direction and Writing in the U.S.A. She returned to India and directed the television shows and co-wrote the scripts of Mahesh Bhatt’s films, Zakhm and Tamanna, both of which won National awards, and Yash Chopra’s Dil Toh Pagal Hai. She began independent film direction in 1998 with Dushman and directed Sangharsh, Sur, Zindaggi Rocks, and the English language, Hope and A Little Sugar in 2008, amongst others. Several of her films received awards and her English film received recognition in international film festivals. In 2017, her most recent film, Qarib Qarib Singlle released, a romcom starring Irrfan Khan and Parvathy, and a collection of short stories by her, called Bijnis Woman was published by Penguin Random House. Two short films by her streamed on Zee5 and Eros Now.  She’s working on the script of her next feature, along with developing content for longer format projects. In the past, she has written articles for newspapers and magazines regularly, and is working on her next book.
Screenshots 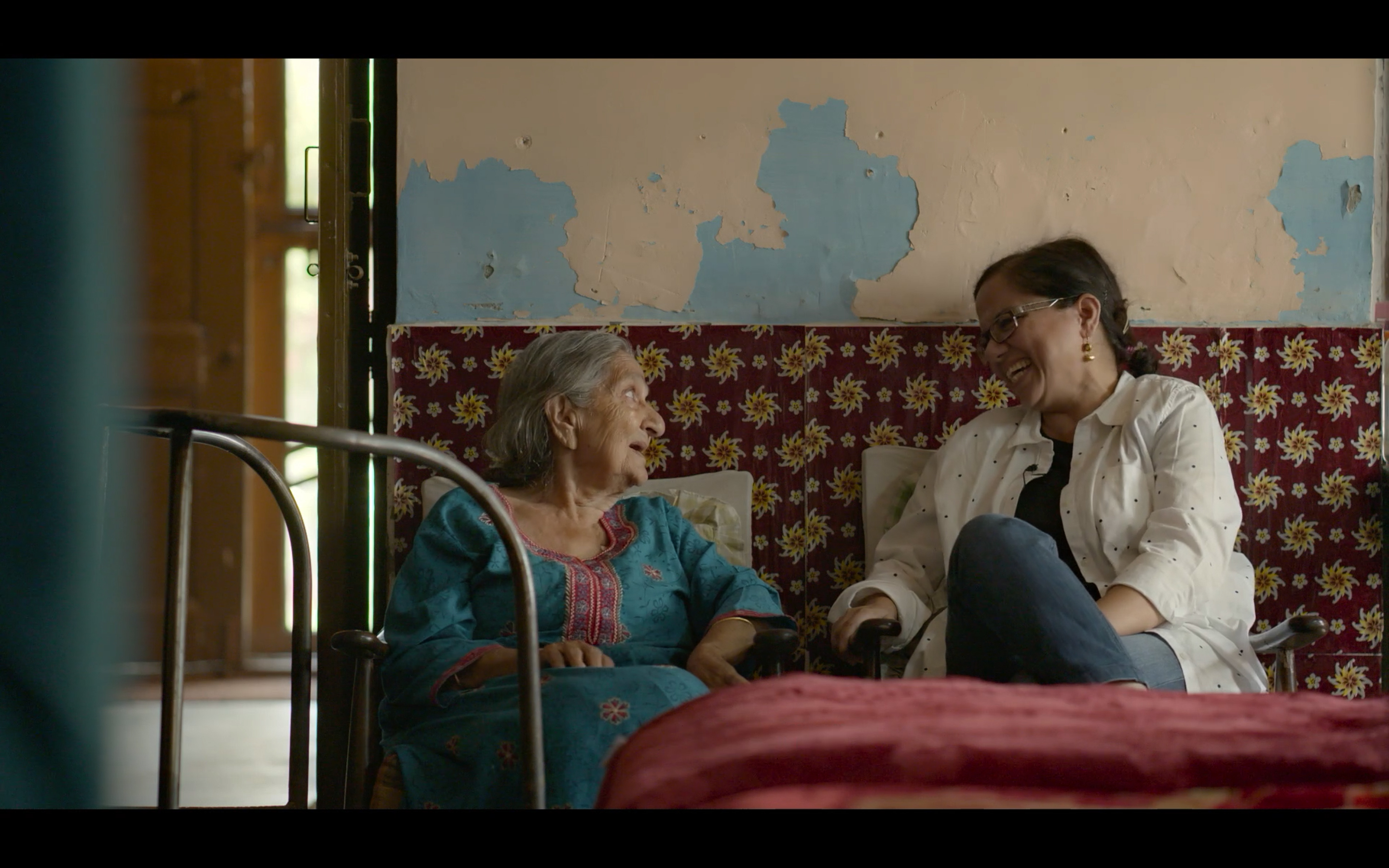