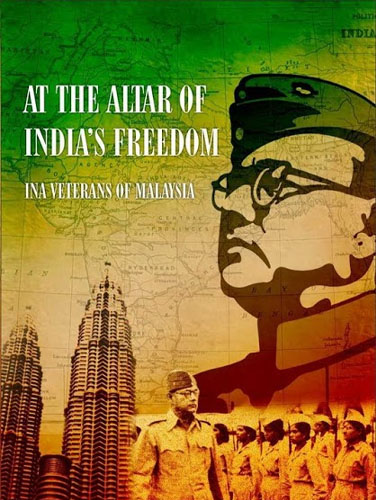 At the Altar of India's Freedom’ – INA Veterans of Malaysia (Doc film-30 mins) captures the stories of valour, sacrifice and the saga of the Malaysian Indians who, as teenagers then, fought for India’s freedom from the distant lands of Southeast Asia. Many of them had never even seen India!

In this first of its kind documentary, INA veterans recall their war experiences, training and the impact that Netaji Subash Chandra Bose had on their lives. Young men and women hastened to support Netaji Subash Chandra Bose, leaving behind their homes, families, and lives of comfort. The INA's remarkable young women formed the Rani of Jhansi Regiment, which was the first all-woman combat regiment in the world. Trained to be equal in all respects to their male counterparts, this historic unit served with valour and distinction in the modern age's most brutal war. Even today, these INA veterans who are nonagenarians, continue to live by the lofty ideals of Netaji.

The film documents a significant part of Indian history; the role of Malaysian Indians in India’s freedom struggle.

The film is produced by the High Commission of India in Malaysia (by Amb T.S.Tirumurti, currently India's Ambassador to the United Nations). Concept, Script, Research and Direction is by Bangalore based journalist Choodie Shivaram. 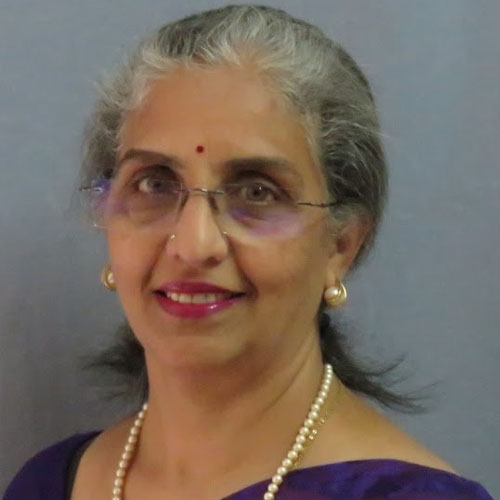 Choodie Shivaram is a journalist with over three decades of experience in print, radio and Electronic media. Having started her career at India’s national TV channel, Doordarshan and All India Radio, she has been a writer for several documentary films. She has conceptualized, scripted and directed the documentary, ‘At the Altar of India’s Freedom – The INA veterans of Malaysia’, produced by the High Commission of India at Malaysia. Choodie Shivaram holds degrees in Journalism and Law.
Screenshots 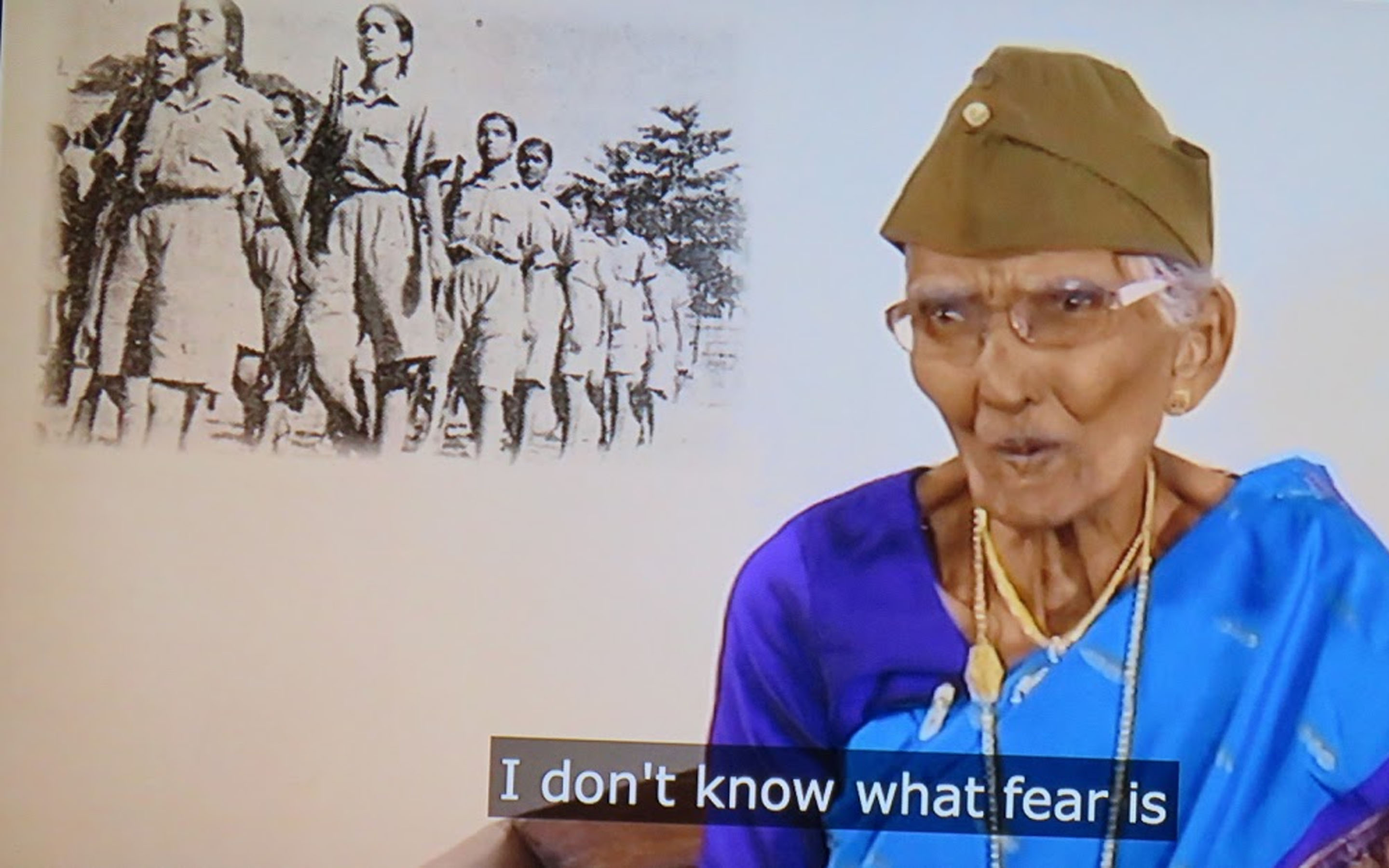 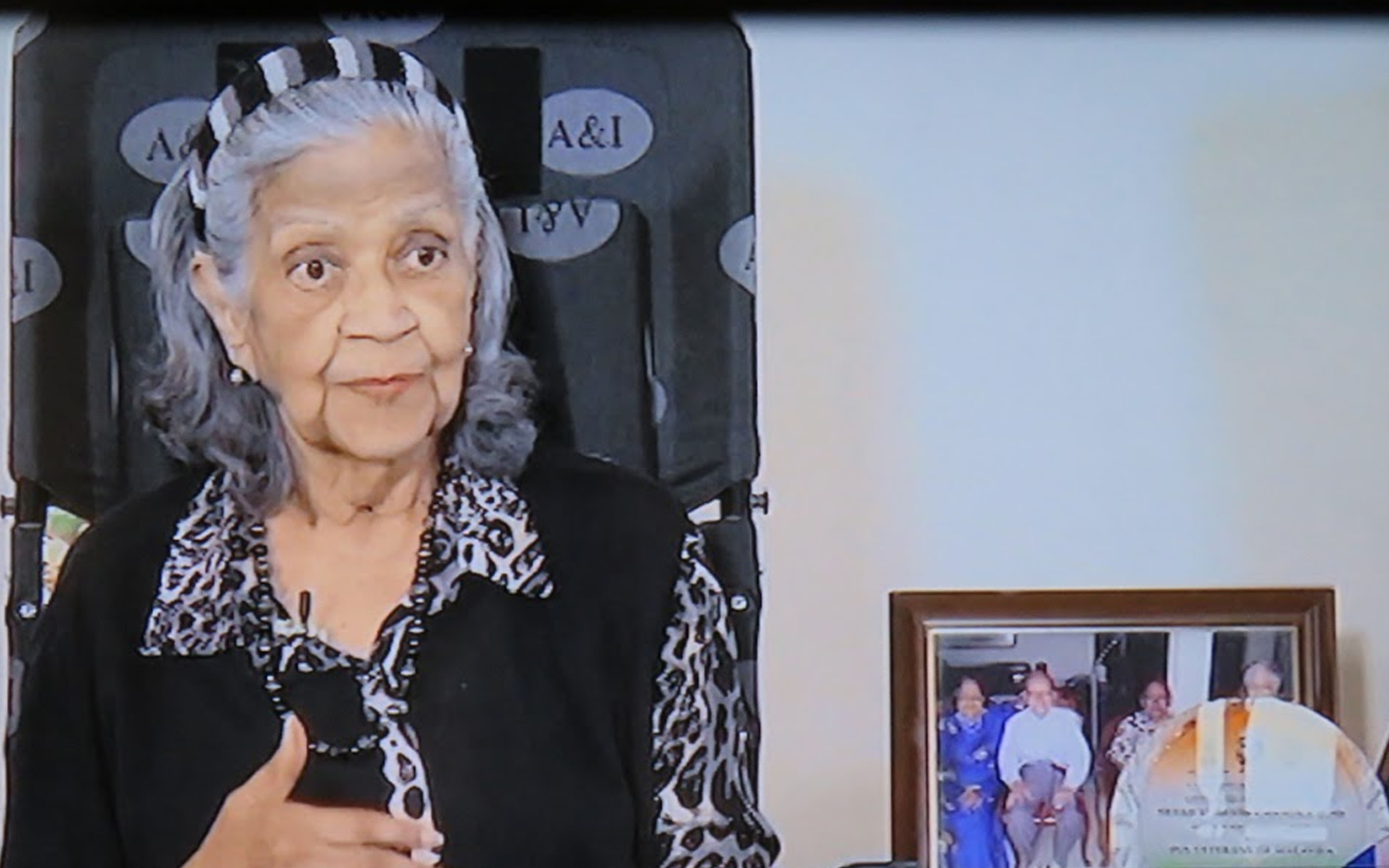