'Ahaa Re' is a crossover love story of a chef from Bangladesh and a middle-class home cook from India. Both have one thing in common - their passion for food and cooking, but both differ elsewhere – their religion and age. The film explores the theme of 'VasudhaivaKutumbakam' (the world is one family) from the Maha Upanishad. It also follows that humanism triumph over everything and religion is a wonderful unifying force in our lives full of a million inspiring stories. It is also a celebration of food and cooking - cooking as an art and an emotional and humane act that can touch hearts. Can it also unite countries, religions and souls?' 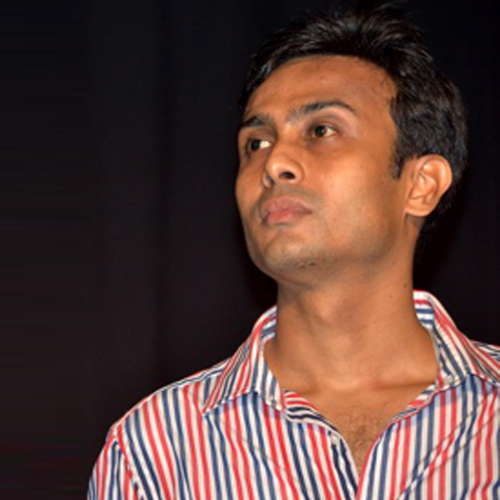 In 2019, Ranjan Ghosh directed ‘Ahaa Re’, a crossover film featuring National Award winning actors from India and Bangladesh, Rituparna Sengupta and Arifin Shuvoo, in the lead. The film has been included in a coveted list of 25 all-time Great Asian Films about Food, by the reputed international film magazine and website ‘Asian Movie Pulse’. Ghosh was conferred ‘Best Director 2019’ award by the Satyajit Ray Film Society, Bengaluru, Ray’s filmmaker son Sandip Ray doing the honours. In 2018, his second film ‘RongberongerKorhi’, an anthology of four shorts featuring Rituparna Sengupta, Chiranjeet Chakrabarti, Ritwick Chakraborty, Soham, Kharaj Mukherjee, Arunima Ghosh, and others, had travelled to the international film festivals of Dubai, Dhaka, and Bengaluru. It played at Asian Film Festivals in Mumbai, Pune and London, besides being screened at a special festival at the NFAI, Pune (National Film Archive of India). Ghosh had roped in his mentor, actor-director Aparna Sen, as a Creative Consultant. His 2014 debut ‘HridMajharey’, featuring Raima Sen and Abir Chatterjee, was a tribute to 450 years of William Shakespeare. It was included in the Drama syllabus of the Oxford-Cambridge-Royal Society of Arts (OCR) Examination Board of the UK, along with Vishal Bharadwaj’s ‘Omkara’. It was screened at the NYU Tisch School of the Arts for its PhD students, and was a part of their research paper on ‘Shakespeare and Indian Cinema’. In 2016, HridMajharey was screened to represent Bengali Shakespeare adaptations at an international conference titled ‘Indian Shakespeares on Screen’ organized by the University of London and the British Film Institute to commemorate 400 years of Shakespeare’s passing. Bharadwaj’s Shakespeare Trilogy represented the Hindi Shakespeare adaptations. In 2011, Ranjan made his screenwriting debut co-authoring the story and screenplay of Aparna Sen’s ‘Iti Mrinalini’, starring Sen herself along with Konkona Sen Sharma, Rajat Kapoor and others. That was Sen’s first and only collaboration with a screenwriter in her filmmaking career. Ghosh is thus the first and the only screenwriter to have collaborated with the master.
Screenshots 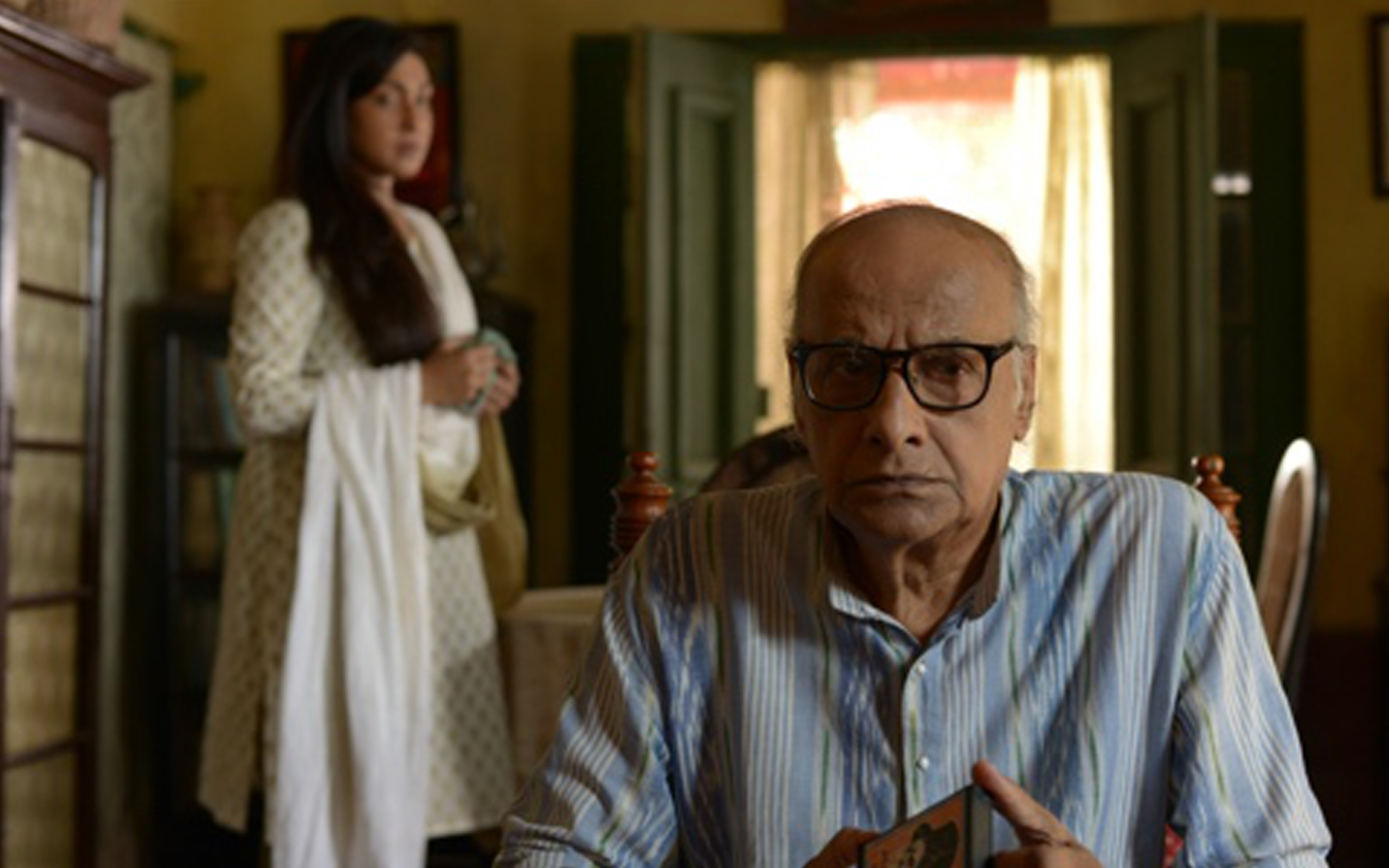 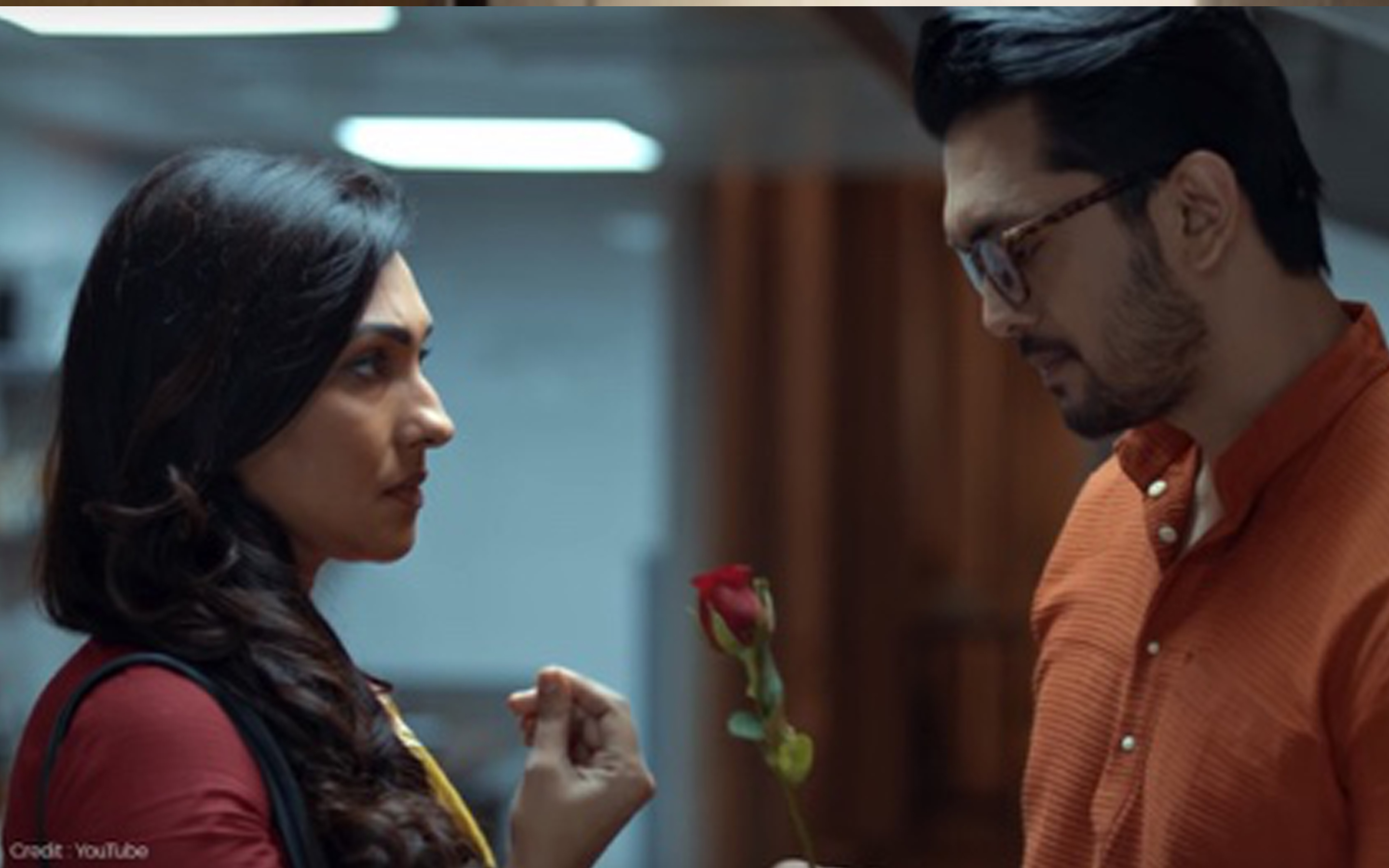 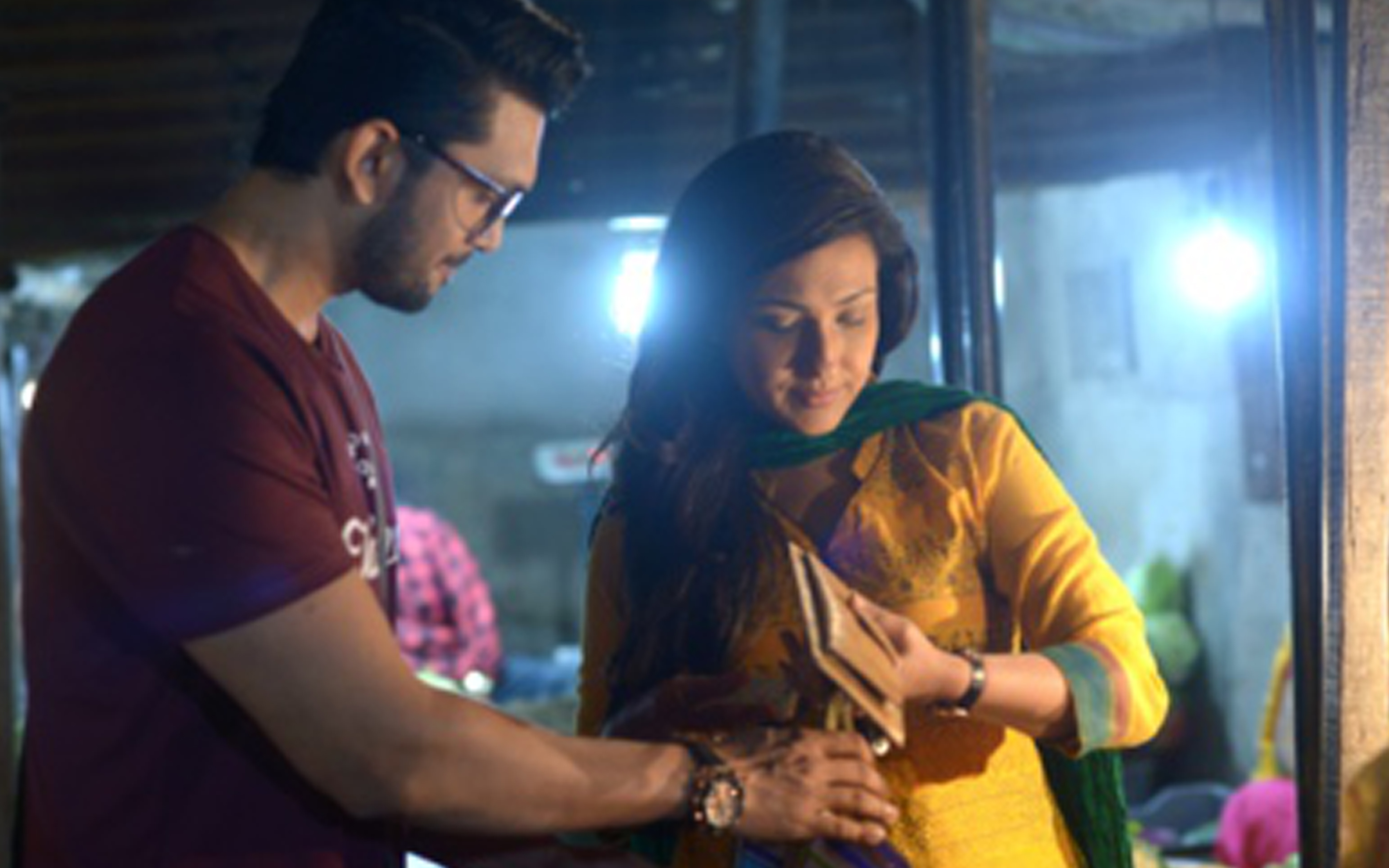 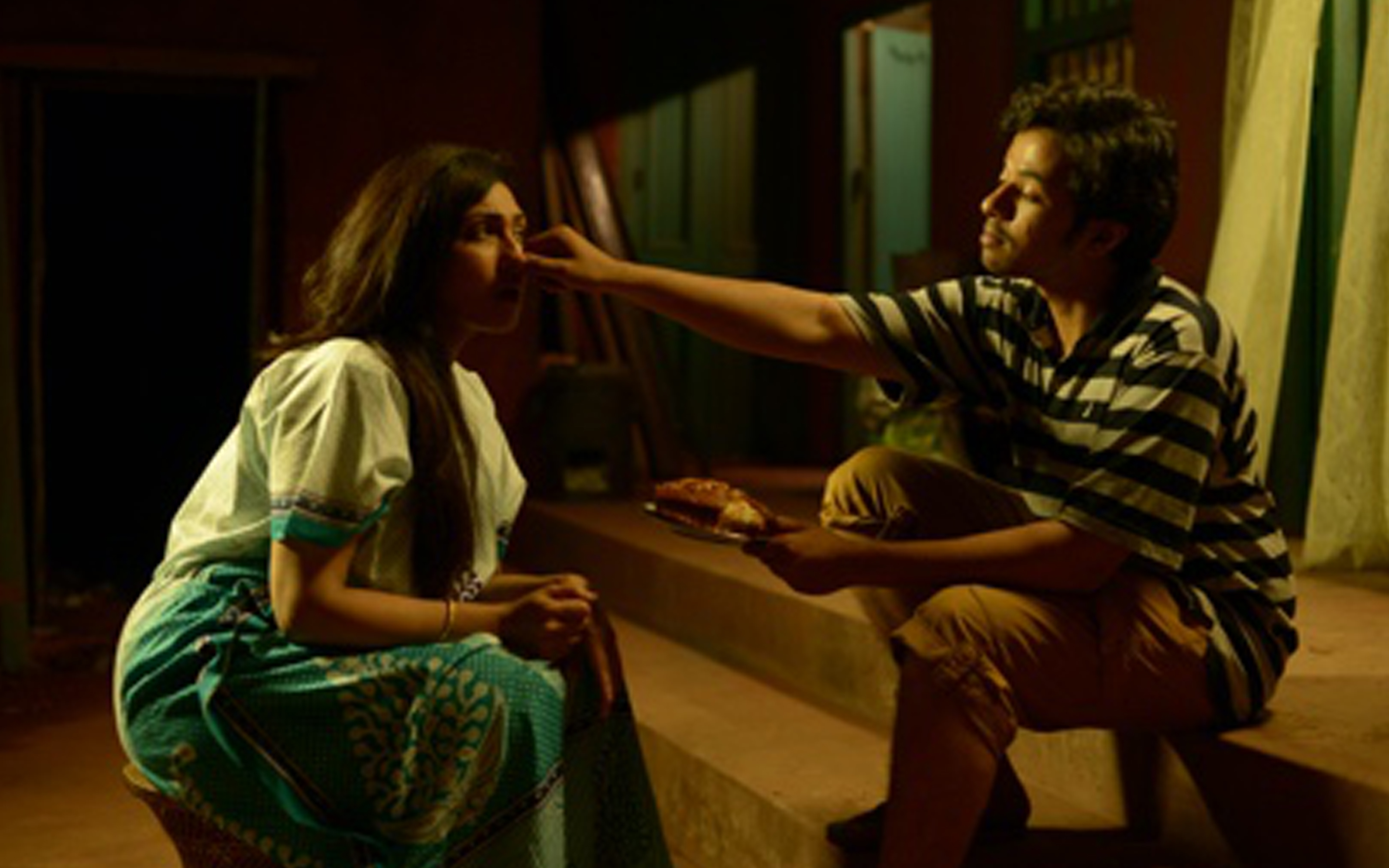