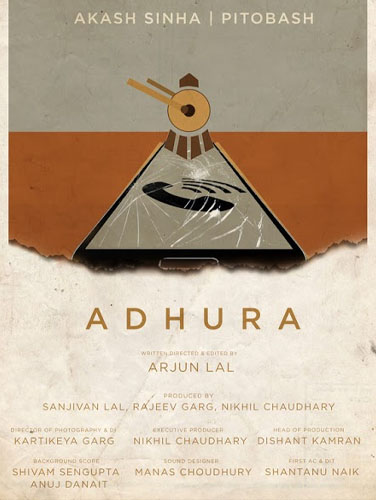 After numerous failed attempts to contact his hearing-impaired mother back in the village, Shahid, a drummer in a wedding band, is informed through his village’s neighbour that his mother has lost her mobile. Since video calling was the only way he could talk to his mother, Shahid decides to buy her a new mobile.

He goes back to his band master to be allowed to perform in the wedding function before leaving the next day. After some resistance he is allowed but with a condition that he would not be paid for the same since Sonu, a new chap, replaced him in the last moment. The only source of earning would be the tips thrown by the revellers.

During the performance, Shahid, desperate for money, ends up in a scuffle with Sonu. This eventually leads to a situation by which all of Shahid's aspirations comes to end. 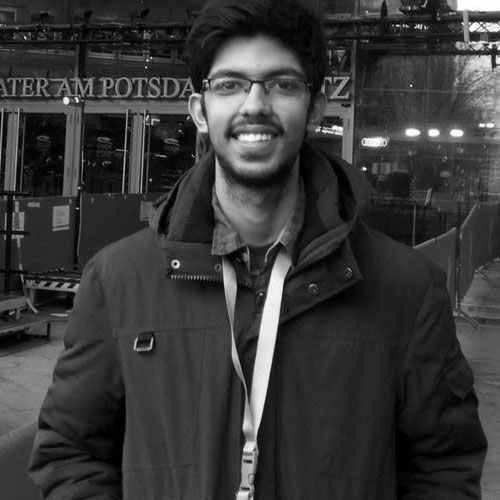 Arjun Lal did his graduation in Management Studies from Sydenham College and joined Offroad Films as an intern and later as an Assistant Director and worked on numerous commercials. He later became a freelancer and continued working for 2 years. He went to Prague Film School and did a specialization in Film Direction & Screenplay Writing for 2 years. During his course he made 3 short films in Prague out of which two were nominated for Audience Choice Award and won one. For his Diploma Film - Adhura, he decided to come to India to shoot. He is currently sending his film to film festivals.
Screenshots 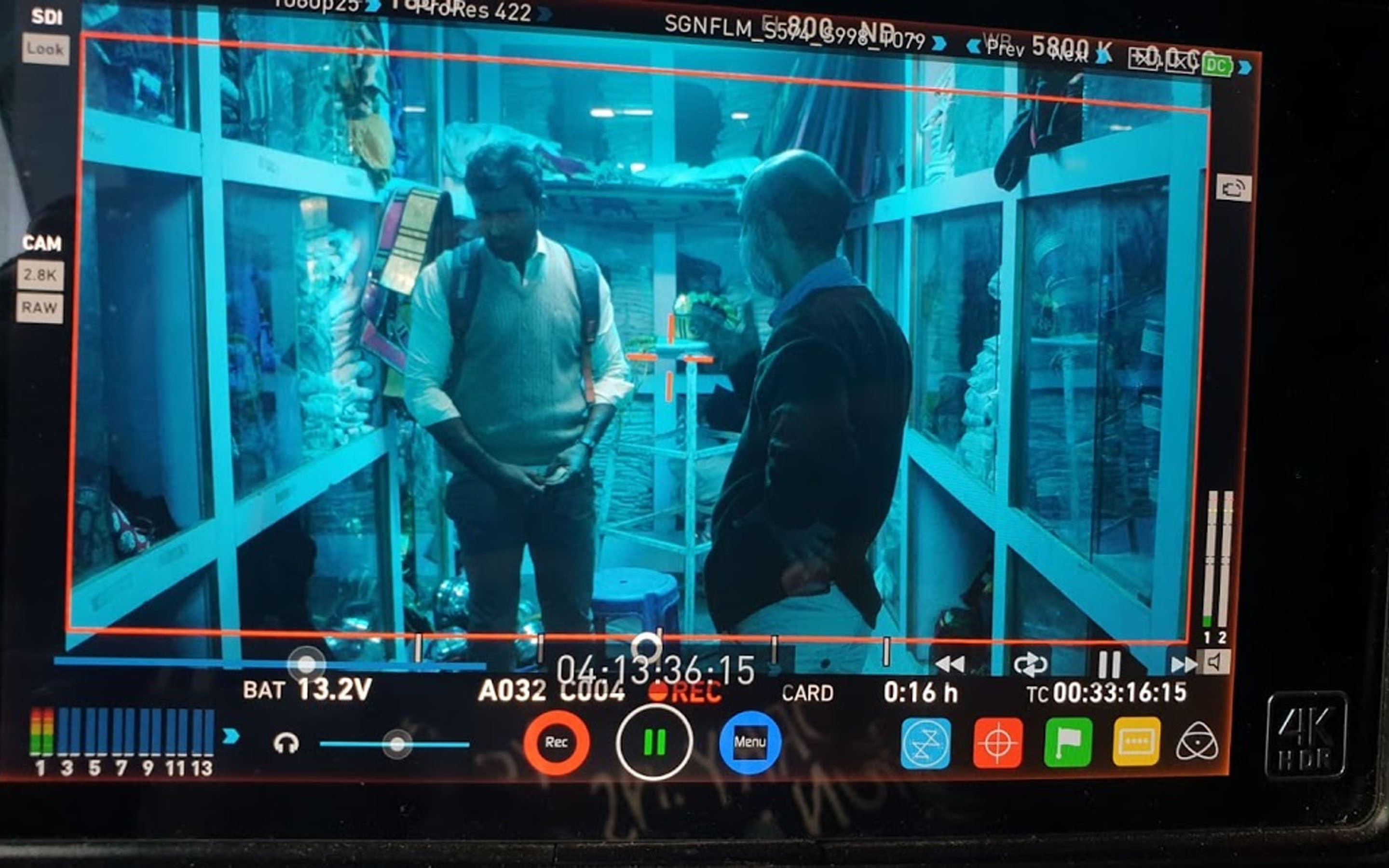 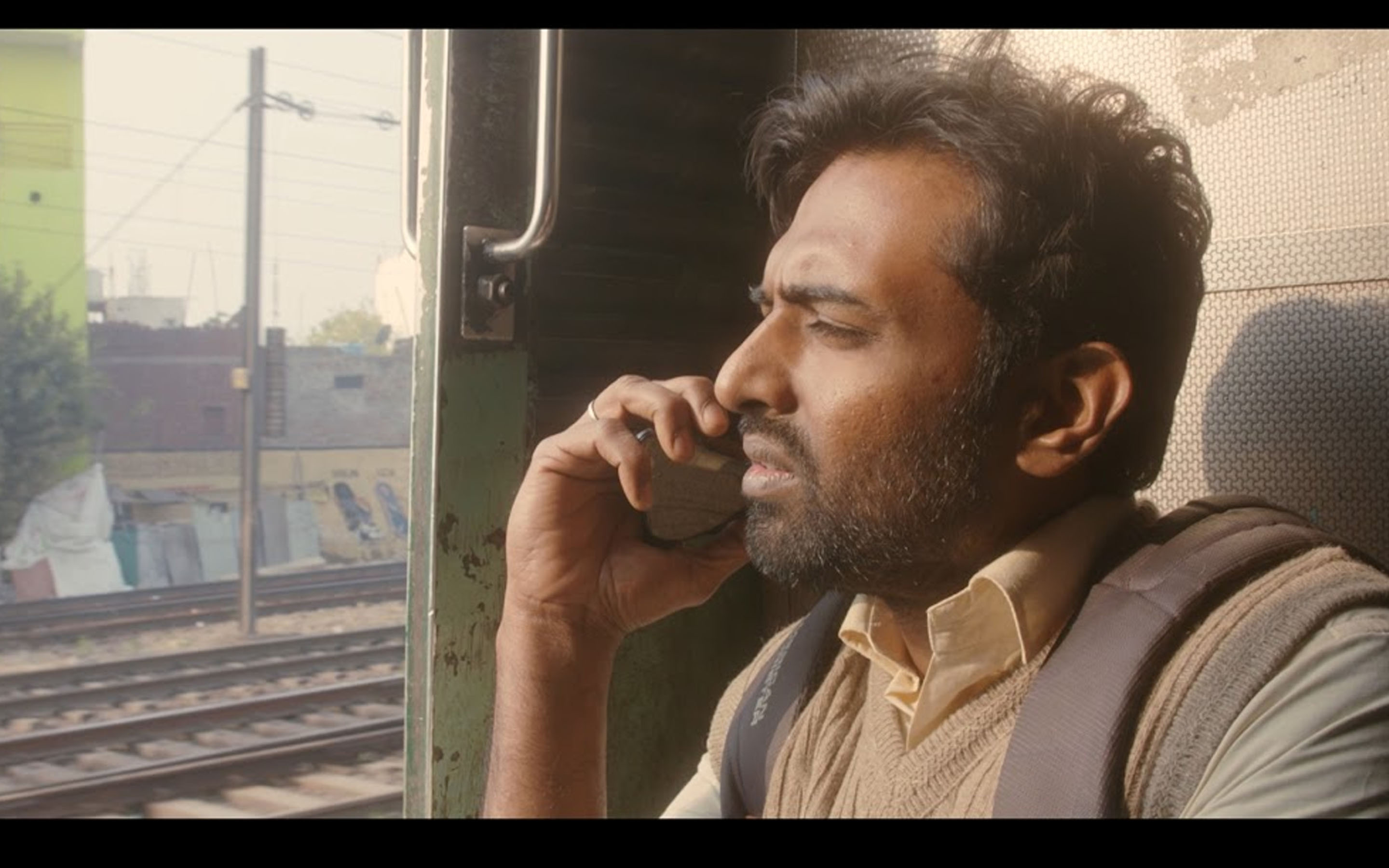 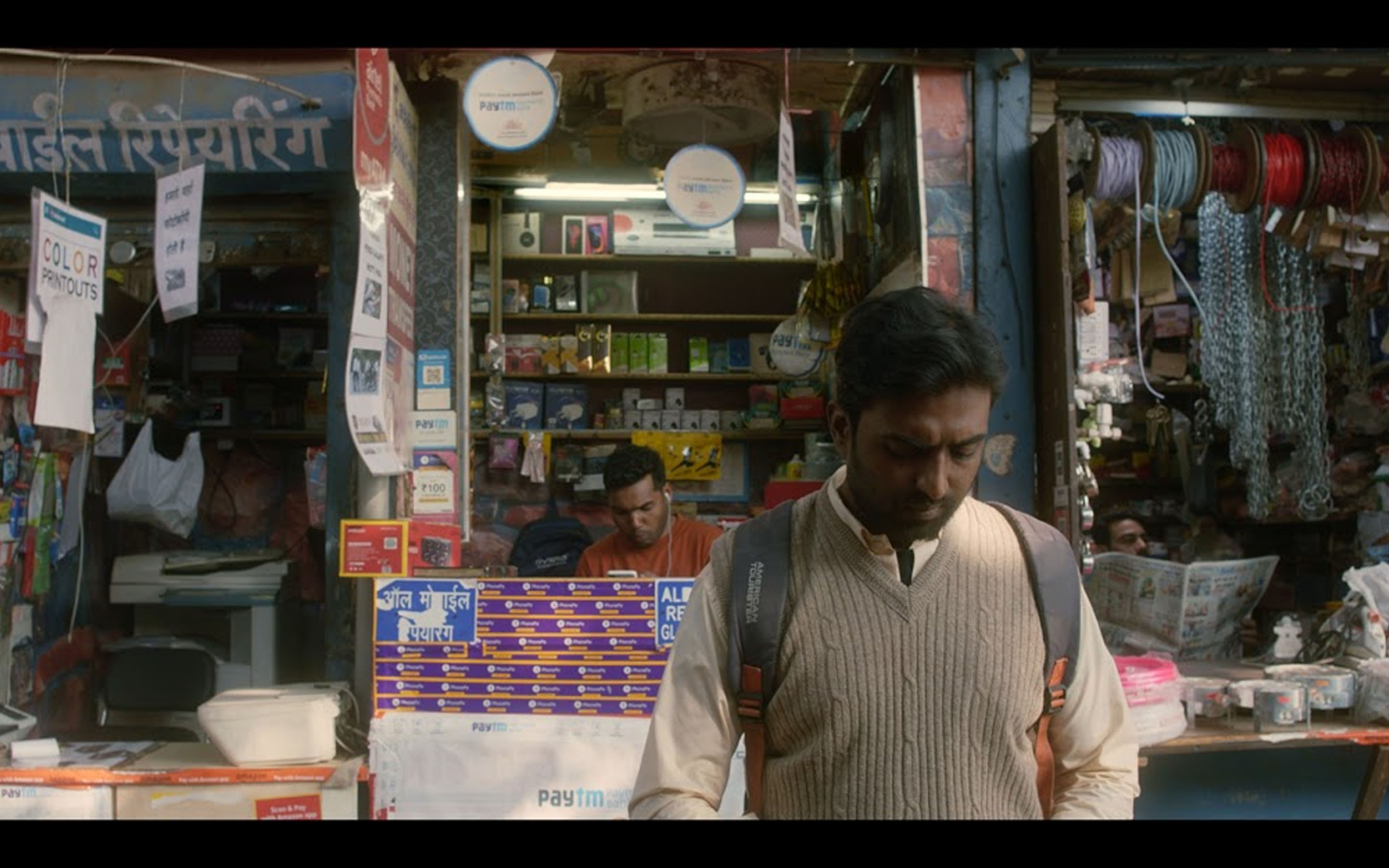 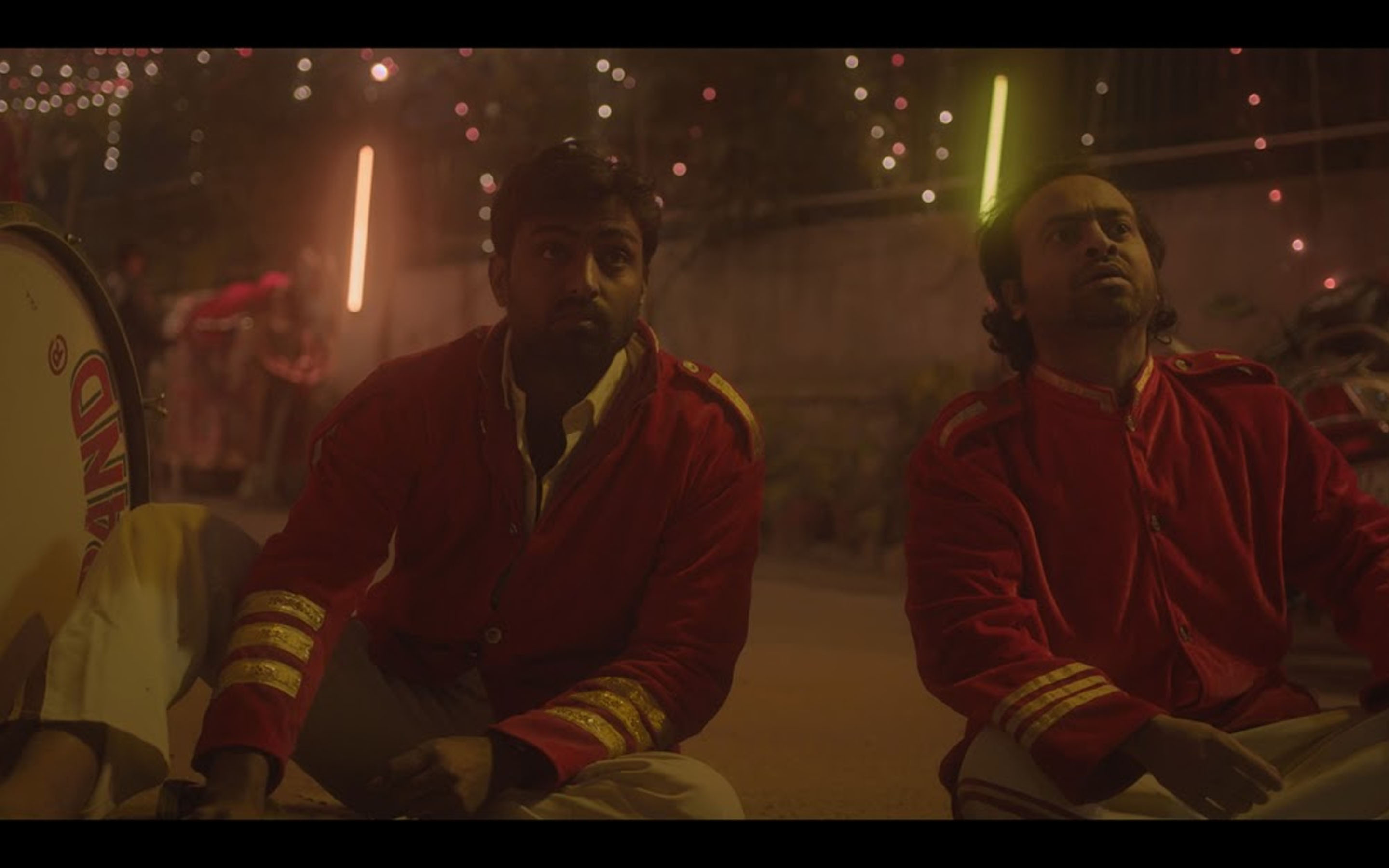