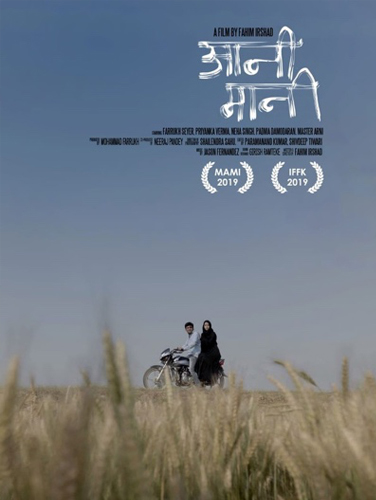 “Aanimaani” is the intimate world of Bhuttu (a 35 year old newly married kabab seller) and his family. The family enjoys the simple pleasures of family life, and deal with the petty frustrations of daily life. Enjoying the children’s game of ‘AANI-MAANI ’  in their house is a recurring refrain. 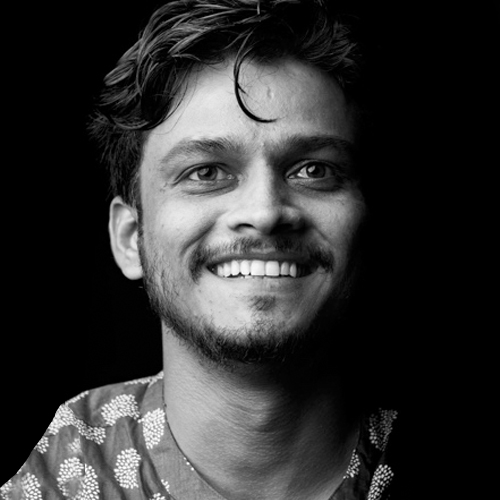 Fahim Irshad is a 33-year-old writer and director from Uttar Pradesh, India. Fahim graduated in Mass Communication from Jamia Millia Islamia, New Delhi. He directed Mubadala (2017), a film that was shortlisted for the Jio Filmfare Short Film Awards in 2018. AaniMaani is his first feature film for which he won 'Best Debut Director' award at 24th IFFK, 2019.
Screenshots 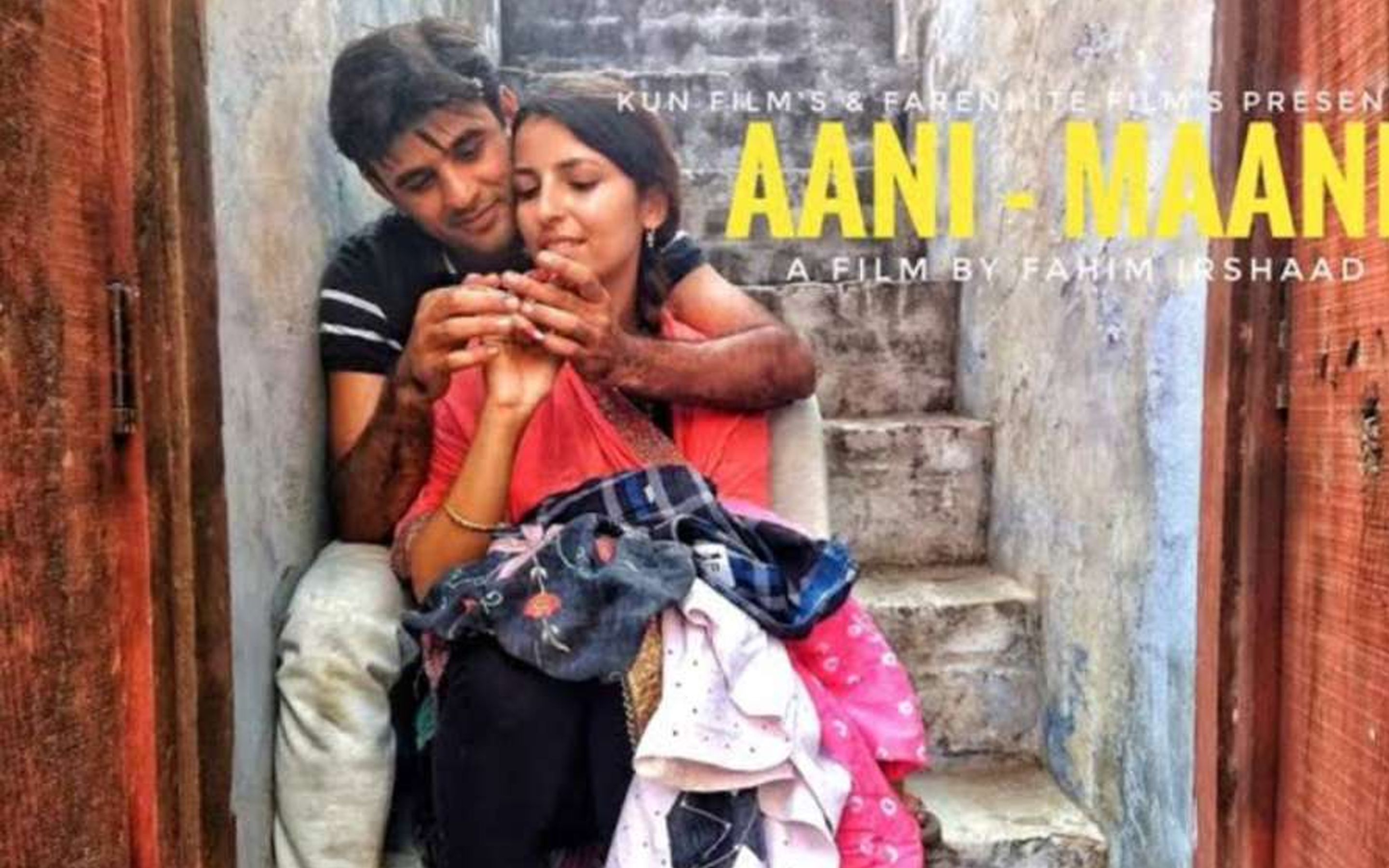 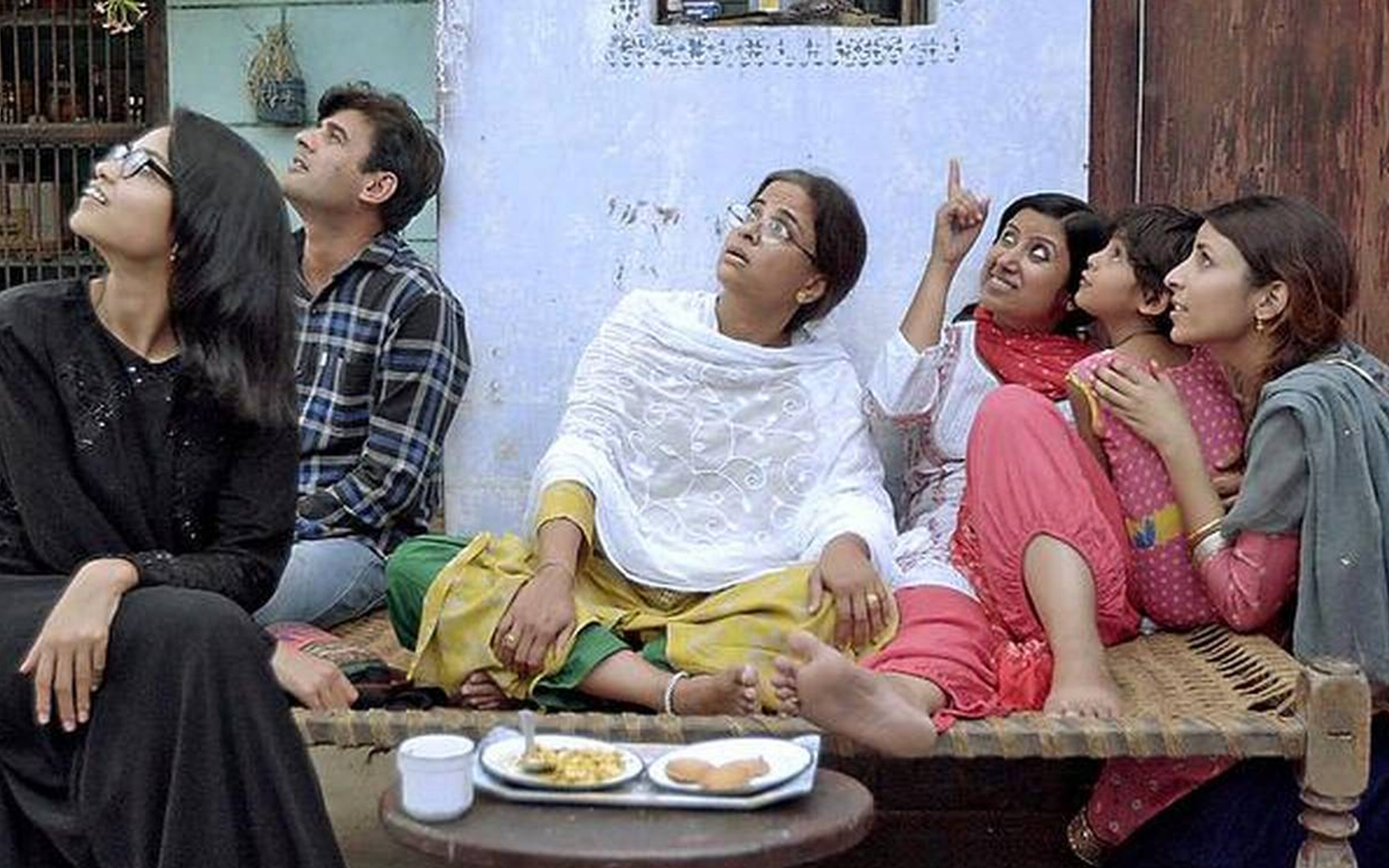 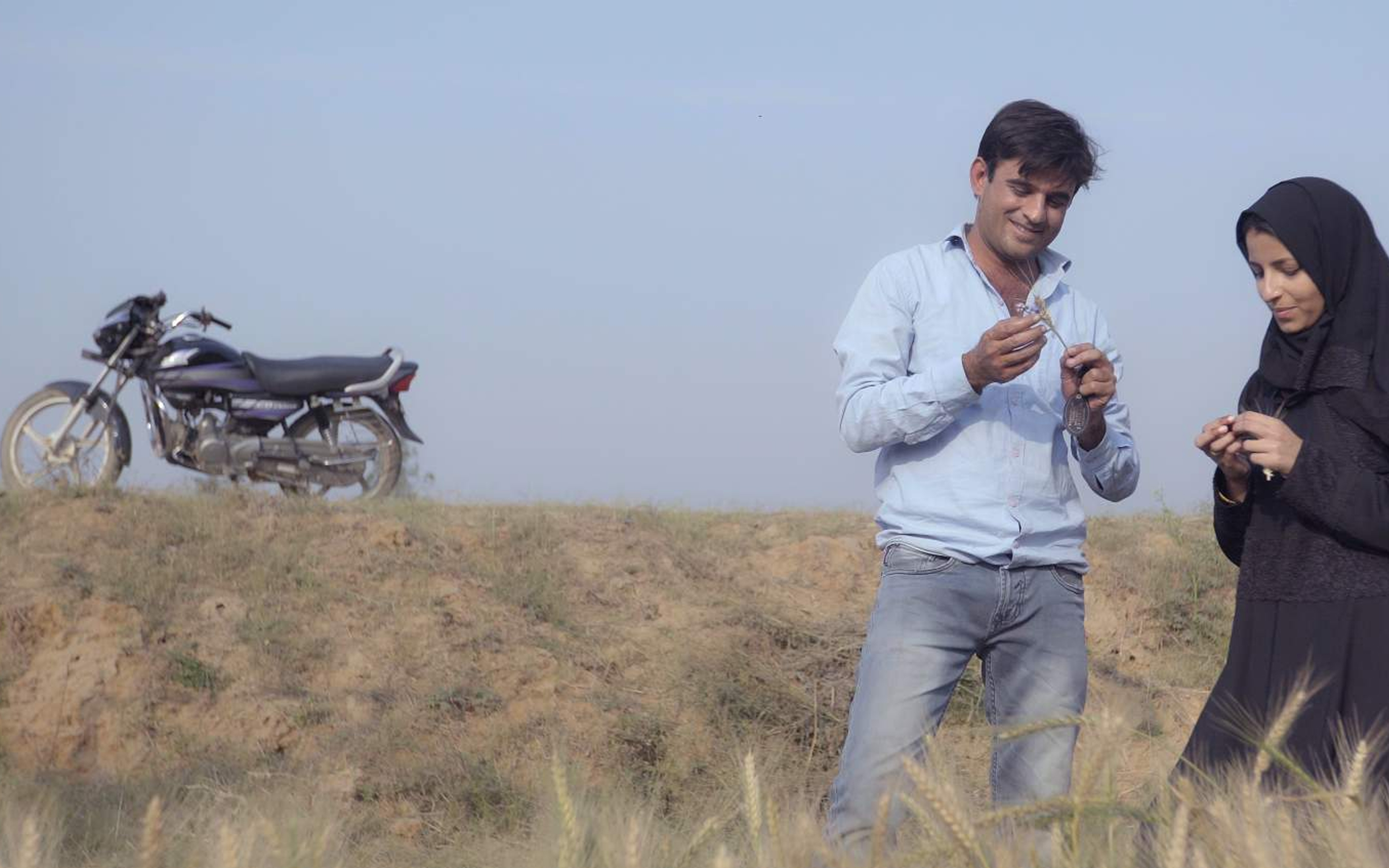