The documentary feature is produced and directed by the team that did the Emmy nominated film, THE JOURNALIST AND THE JIHADI.  It was shot in India, South Africa, US and Europe and tracks the influence of Gandhi’s non-violence approach and the influence on world leaders from Martin Luther King Jr. to the late Congressman John Lewis, Lech Walesa, Nelson Mandela, Vaclav Havel and His Holiness The Dalai Lama.

U2 and AR Rahman have done the title track.  In light of the violence and the racism that is prevailing in the world today, not only in the United States but also the rise of Nationalism in Hong Kong, Gandhi’s message of Ahimsa is even more relevant today. 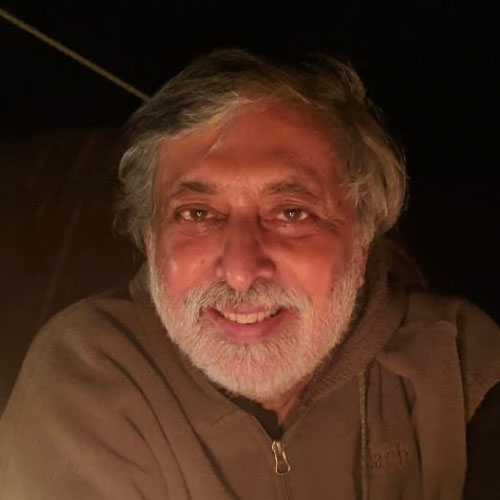 Ramesh Sharma is a celebrated filmmaker from India, winner of six national awards & numerous international awards. An alumnus of Concordia University, Montreal, Canada, his debut film " Rumtek- A Monastery Wreathed In A Hundred Thousand Rainbows" won him the National Award in India & the Commonwealth Film & Television Award in Cyprus. He went on to make the path breaking feature film New Delhi Times-a political thriller which won him accolades the world over including the Opera Prima in the Karlovy Vary International Film Festival. His feature documentary "The Journalist & The Jihadi-The Murder of Daniel Pearl " an HBO co-production was premiered in the Tribeca Film Festival in New York & was nominated for two Emmys.
Screenshots 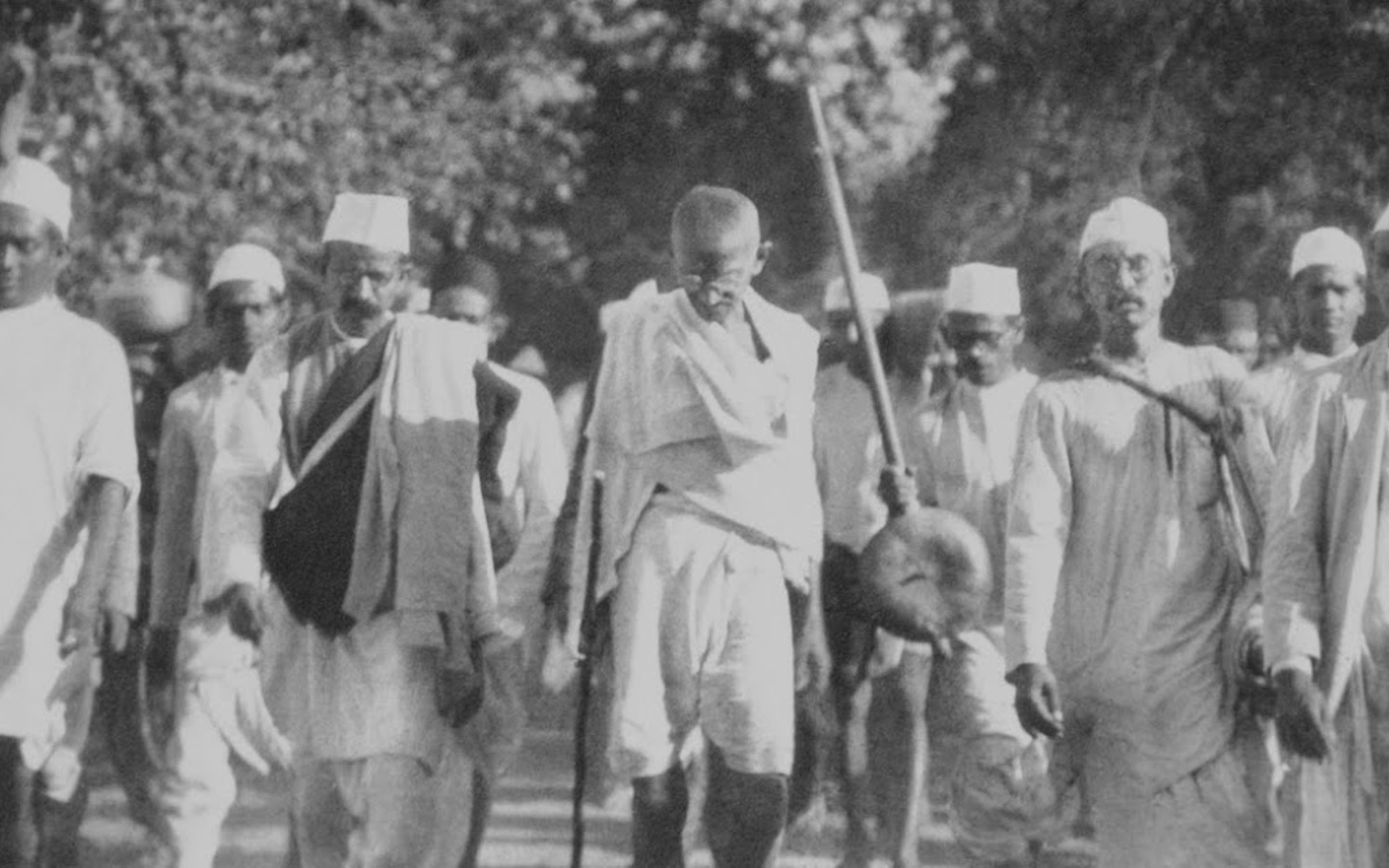 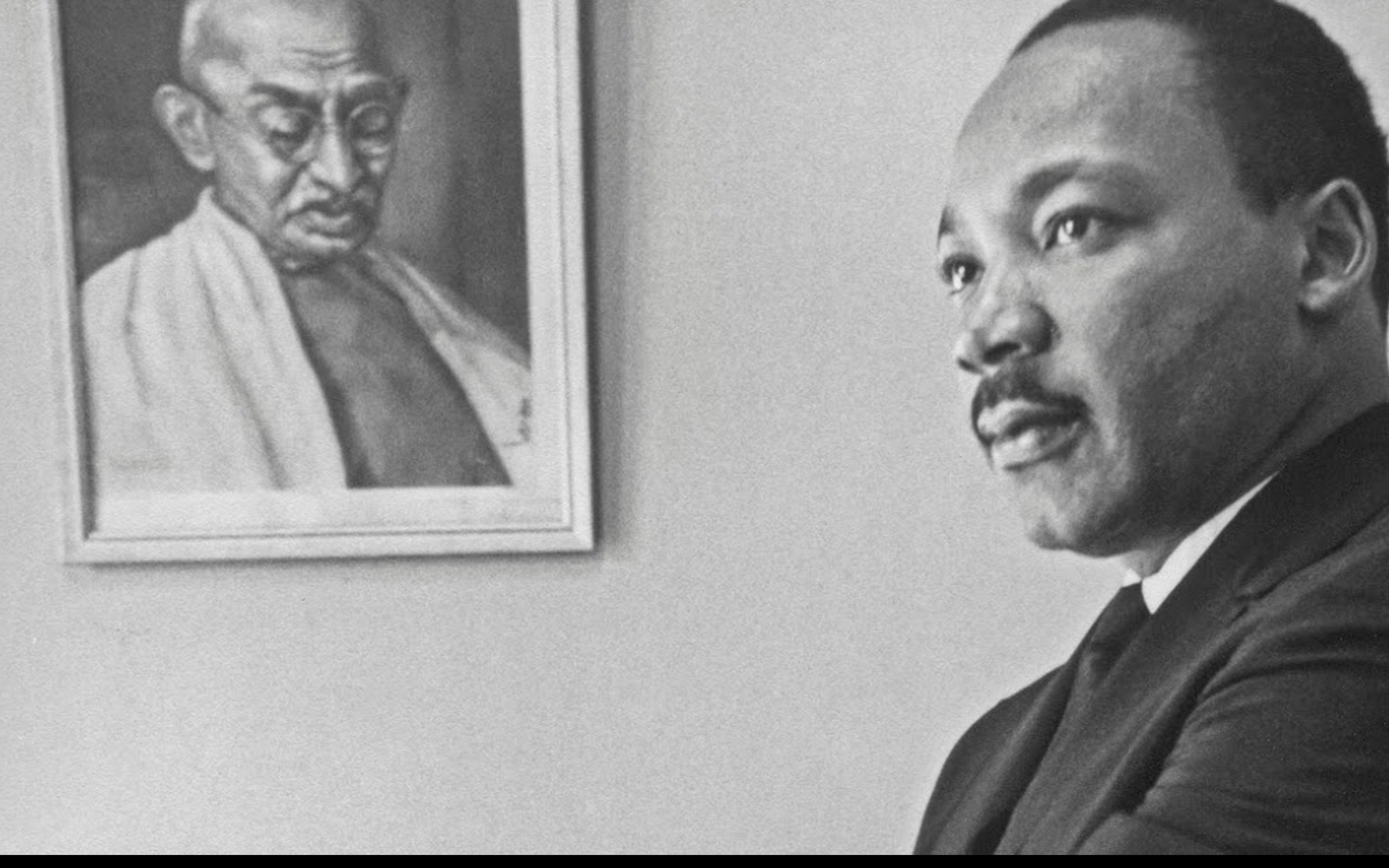 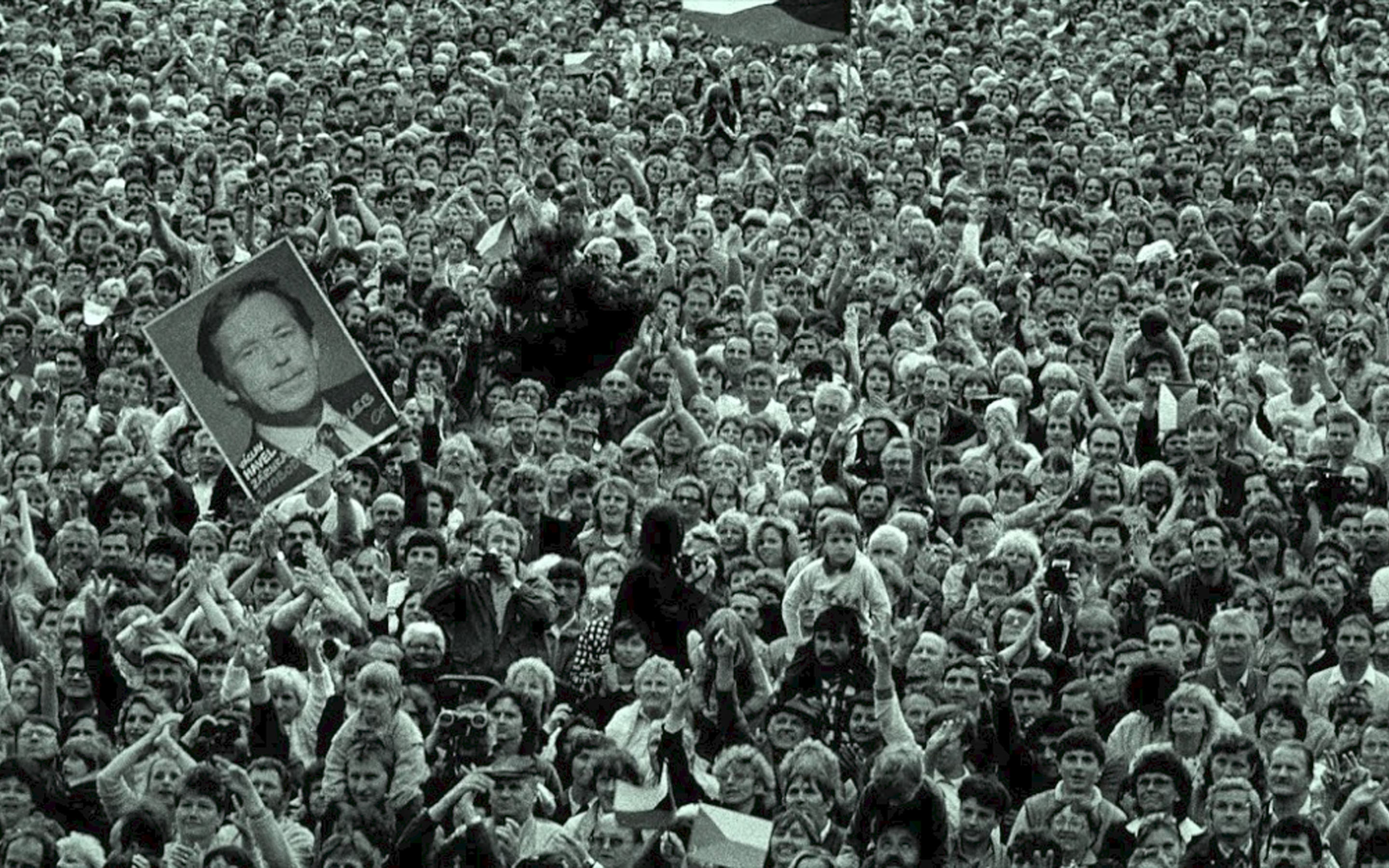 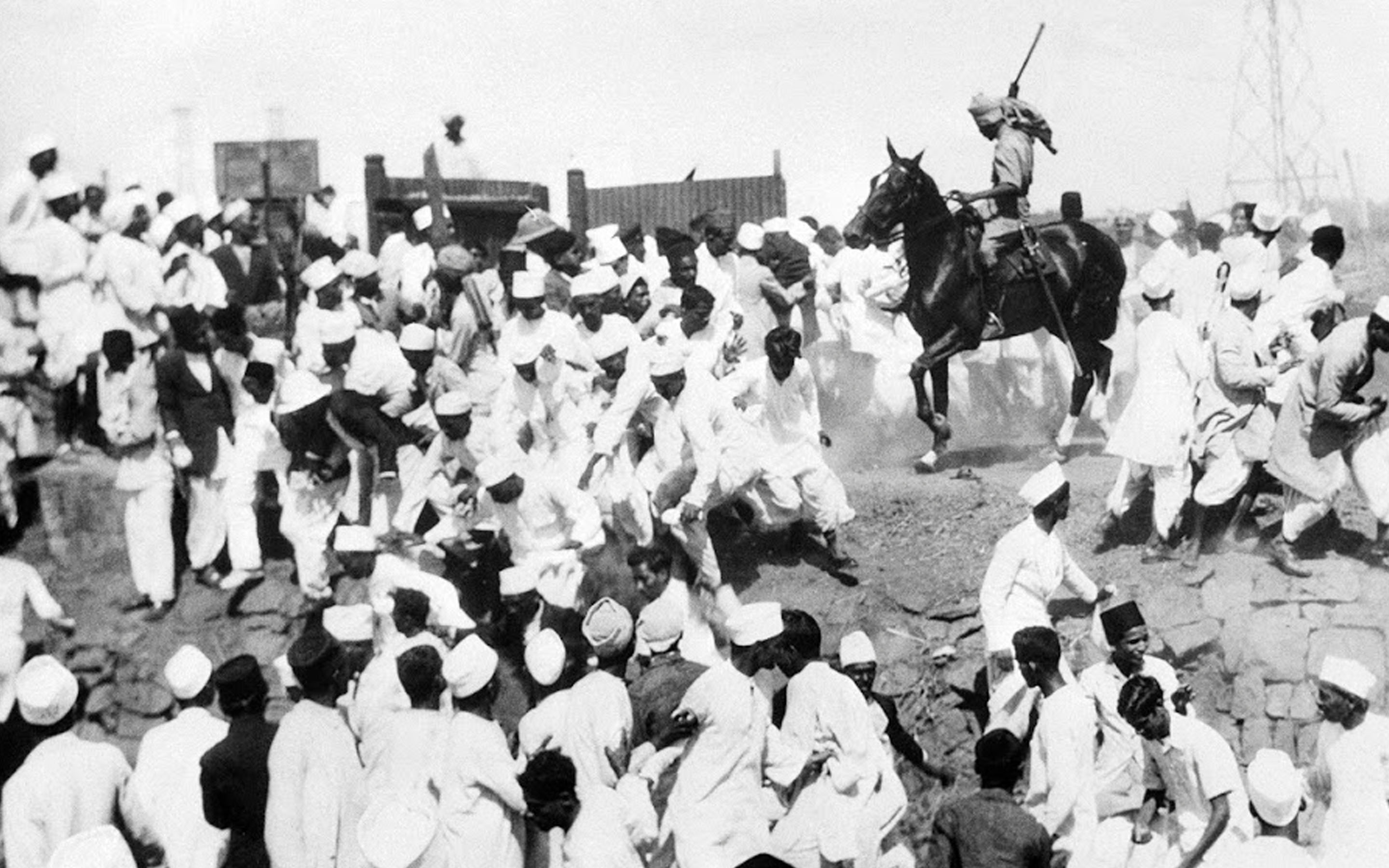 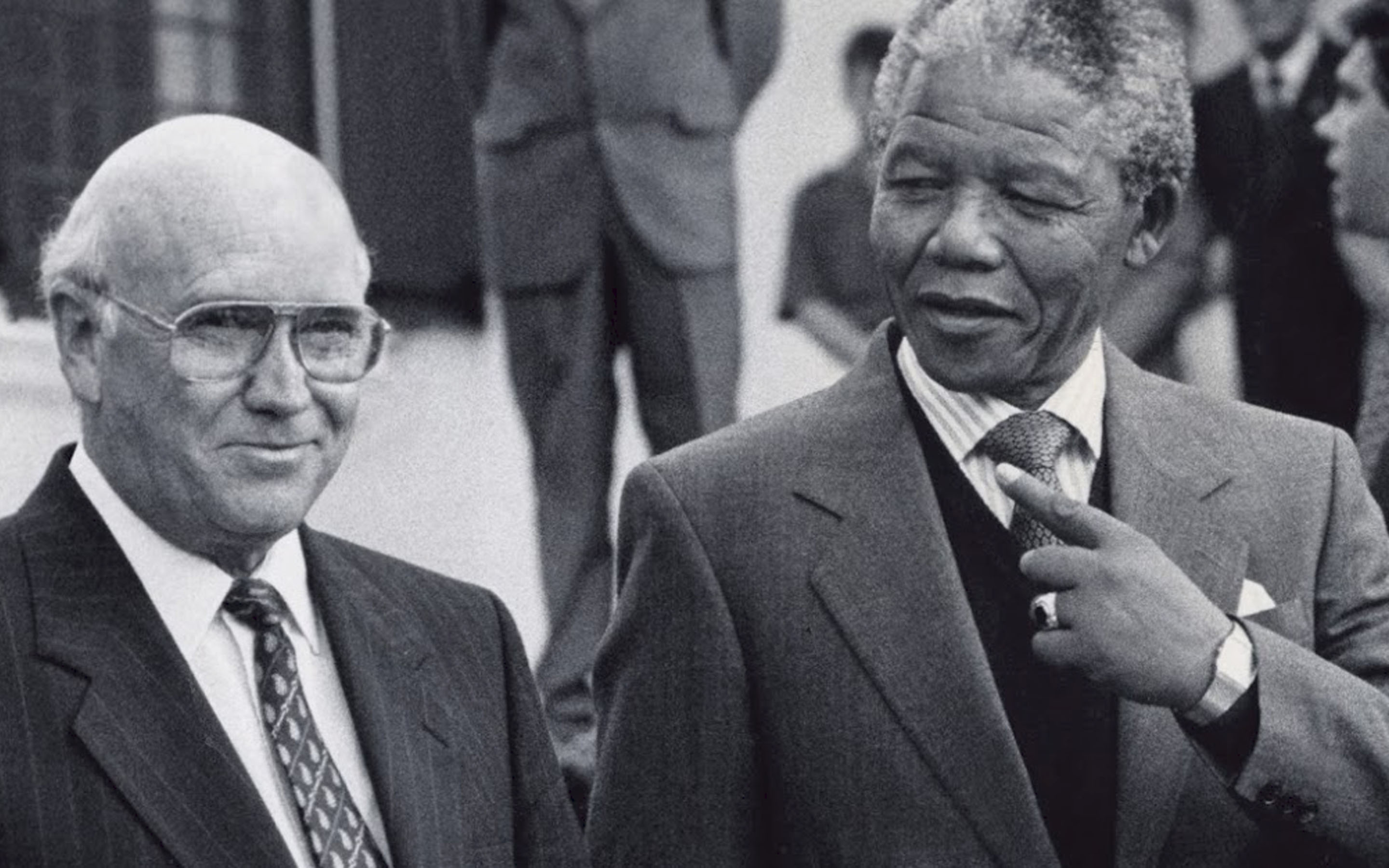