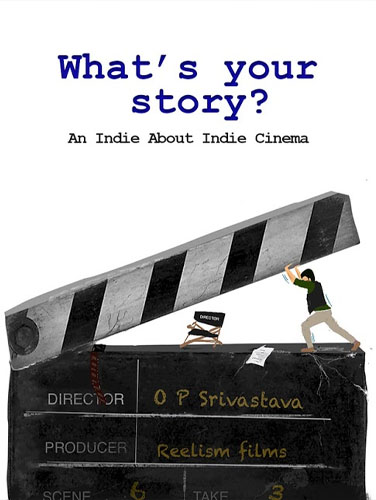 The film explores the ecosystem of independent cinema in India. It is an Indie about Indie cinema in India.
Independent films or Indie films are broadly defined as the low-budget films, which are made by filmmakers independently without the support of established studios or the production houses. These films are driven by individual filmmaker’s desire or passion to tell a story or to give way to their expressions or their point of view using the medium of cinema. In a democratic and civilized world order that we live in today, the Indie films allow independent voices to find an expression in the public domain.
Internationally, the establishment or the governments in the name of supporting Art & Culture extend support to such films and filmmakers.
In India, there is no organized ecosystem to support Independent cinema and therefore making independent films and sustaining such endeavors is a hugely difficult proposition. 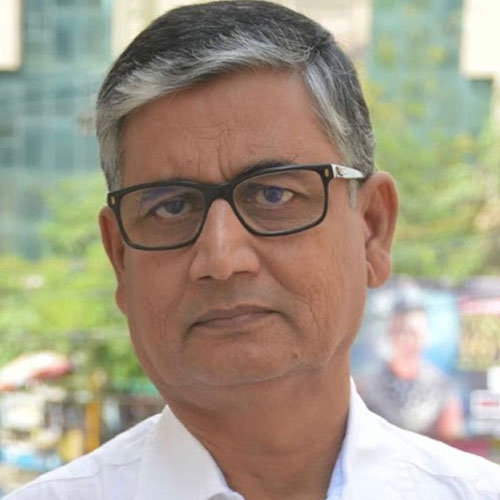 After spending 30 years in the corporate world as an investment banker, in 2005 I decided to become a filmmaker and initiated setting up of a production house with the help of family and friends. Reelism Films ( www.reelismfilms.in) made its first low-budget fiction film , MISSED CALL , in 2005. I was involved in the conceptualization, writing and production of MISSED CALL, which till date has been screened at 15 International Film Festivals, besides representing India in Cannes 2007 and being declared as the Best International Feature Film at Red Sea International Film Festival, Israel in 2008. MISSED CALL was also selected for Indian Panorama in 2006 and was the opening film at IFFI, Goa 2006. Missed Call was also selected by Prasar Bharti, India under Best of Indian Cinema in 2014. In June 2012, I directed and produced a documentary based on the subject of Brain Cancer titled –“a few days MORE”, which has been shown at various Film Festivals in India and abroad including Ladakh Film Festival and MAMI 2013. Thereafter ,in 2014, I scripted and directed a documentary ‘The Elite Neighbourhood” , on the makeover of Express Towers, the first building on Nariman Point, Mumbai. Life in Metaphors : A Portrait of Girish Kasaravalli , my first feature documentary is slated for release in March 2015.
Screenshots 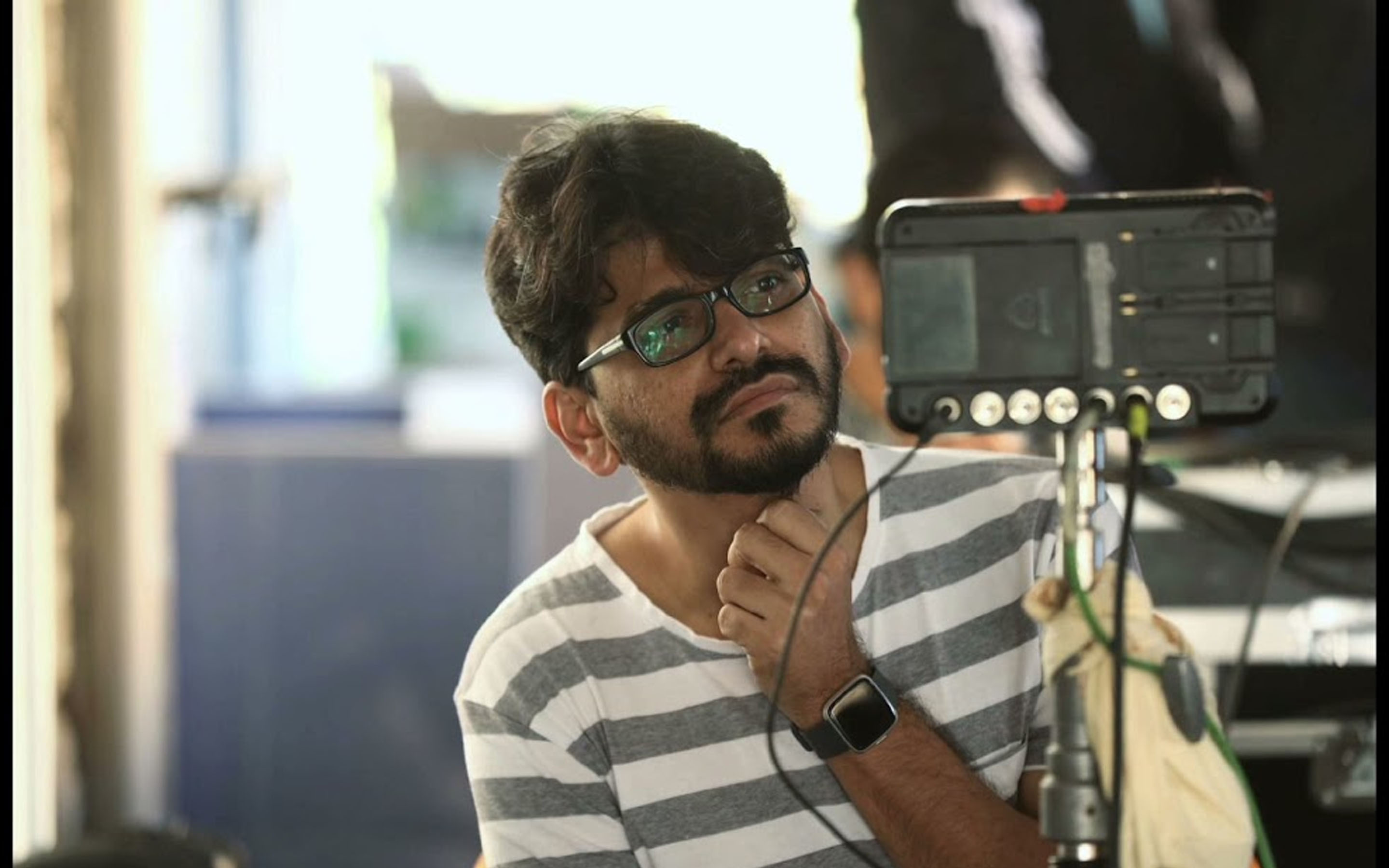