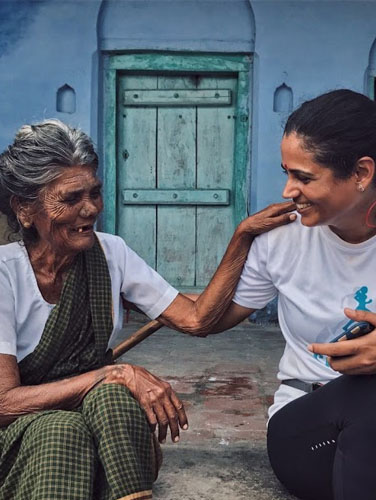 WOMB; Women of My Billion is a heart wrenching and heartwarming narrative of the plight, dreams, rights and fight against all forms of violence, that unify the women of today's India. Where we share a common reality of living and navigating an indefatigable patriarchal society. Through Srishti's lens, we gain the privilege of discovering and understanding the WOMB, which deserves to be respected, empowered and protected. A perspective that stays at the fore of her on foot journey of 3800km over 240 days, from Kanyakumari (South India) to Kashmir (North India). The film stands as a crucial testament to the crisis which has only aggravated in these unprecedented times of COVID. 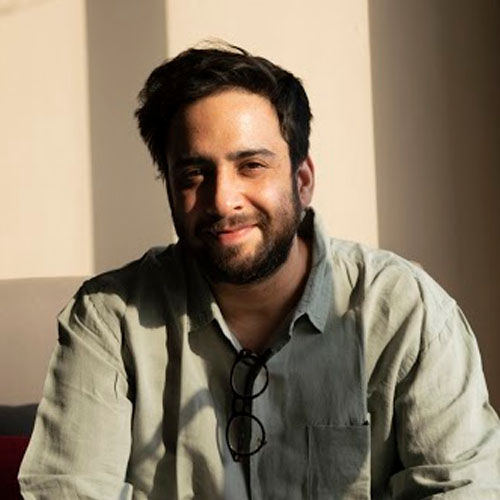 Ajitesh Sharma is a filmmaker based in Mumbai, India. He graduated in film studies and worked as an Assistant Director on various national and international projects, his last being the critically acclaimed Netflix Series 'Sense 8' & 'Delhi Crime'. He then directed the widely watched facebook mini-episodic series 'Home Spun'. His debut documentary feature film is titled 'WOMB'.
Screenshots 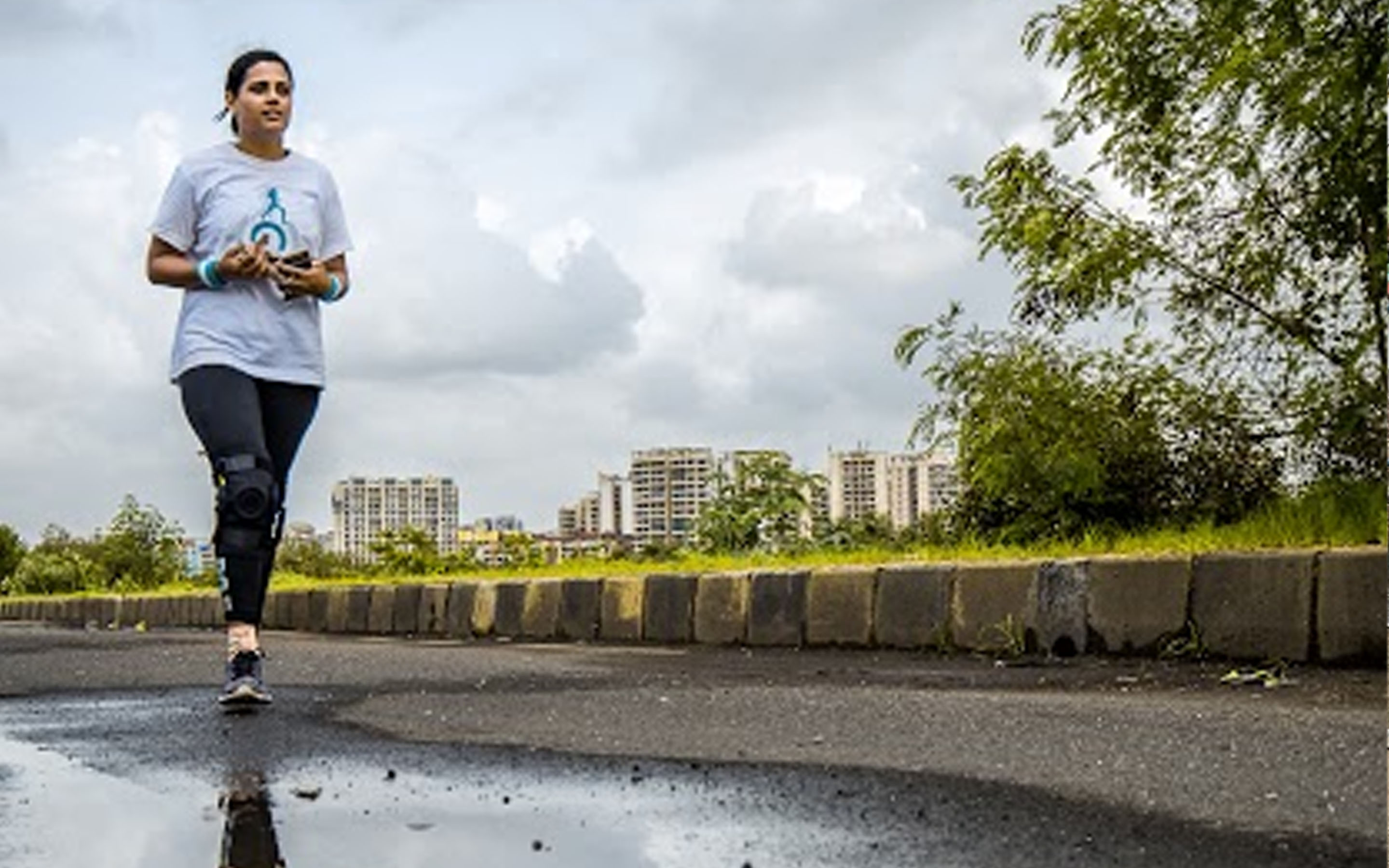 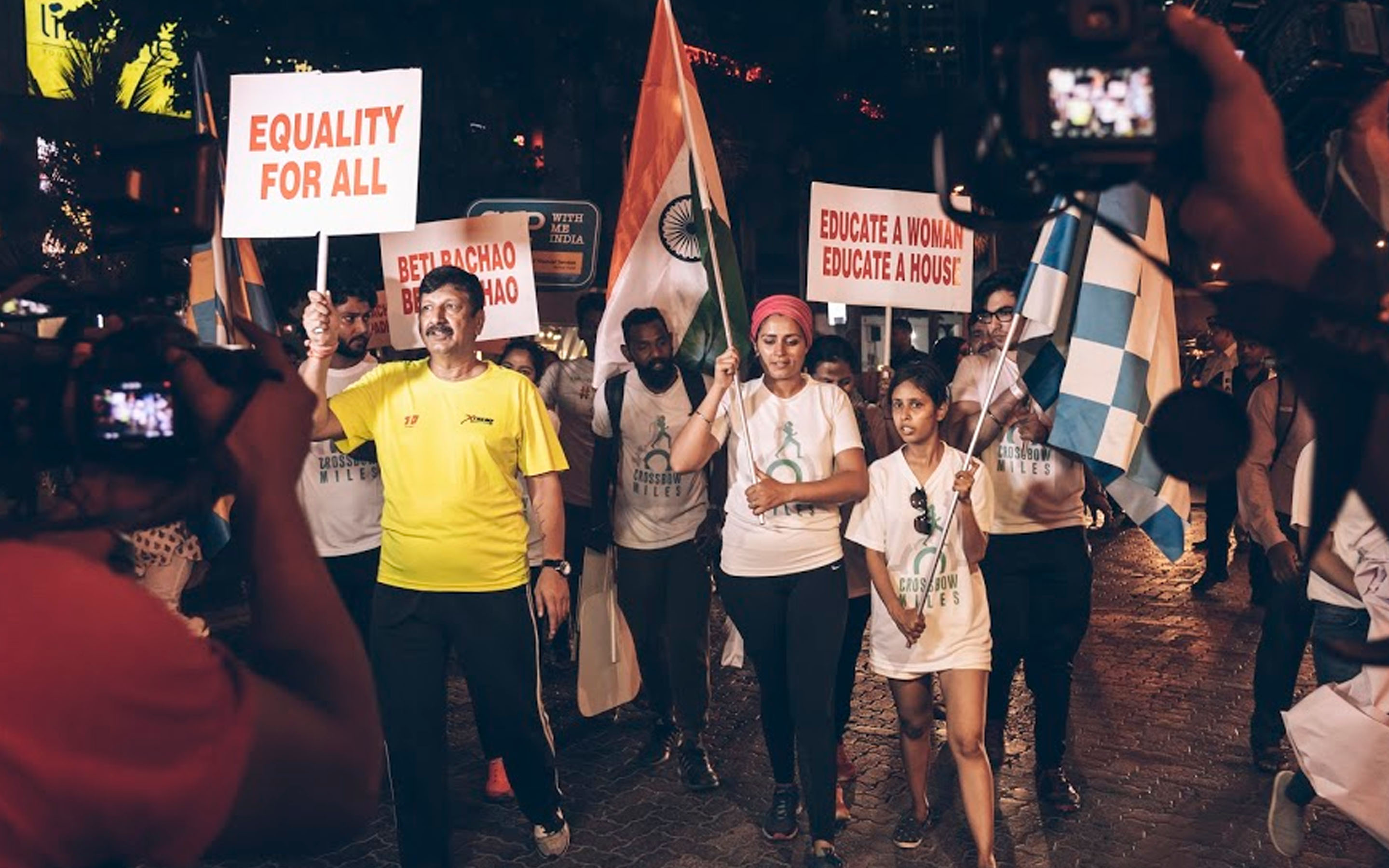 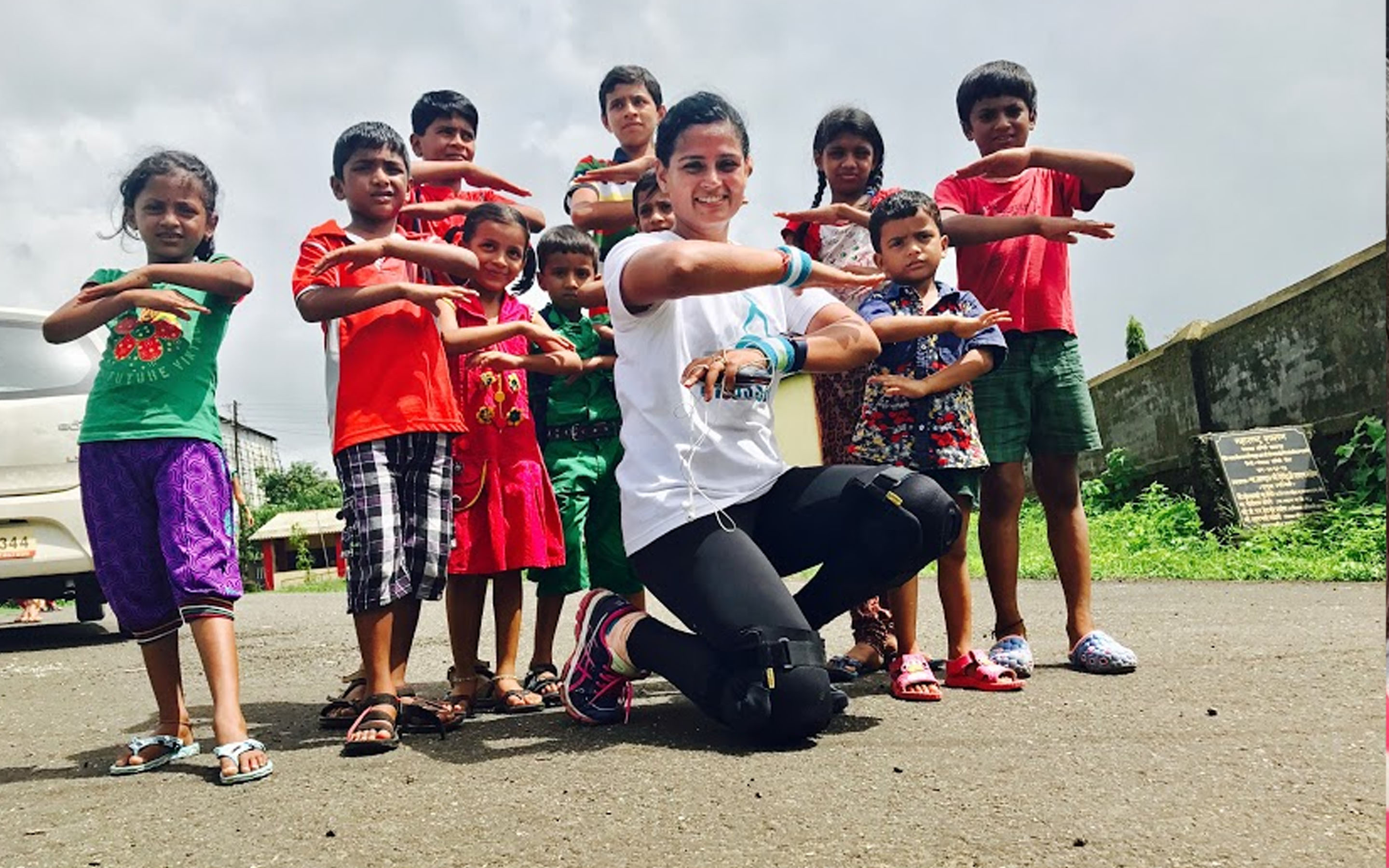 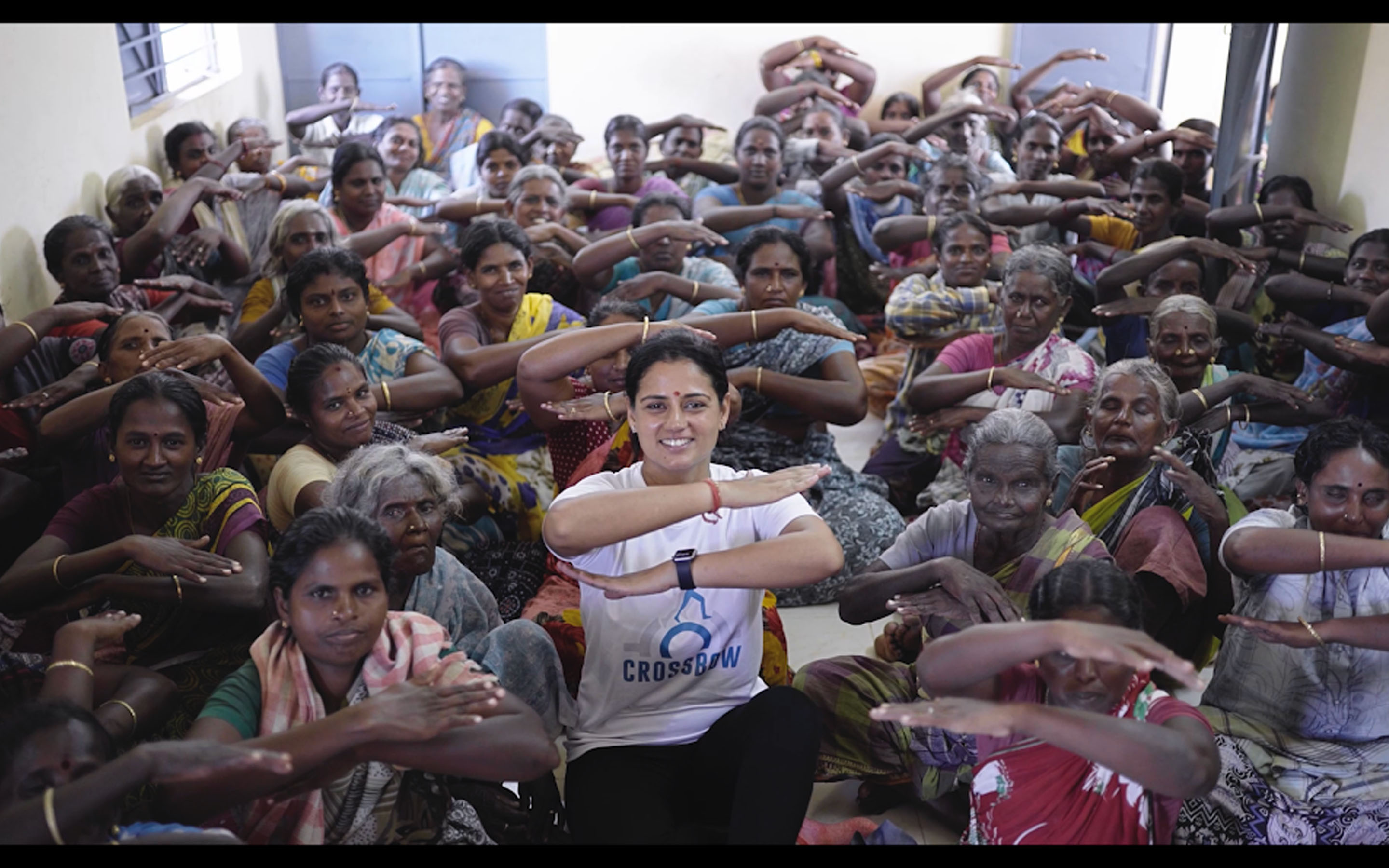 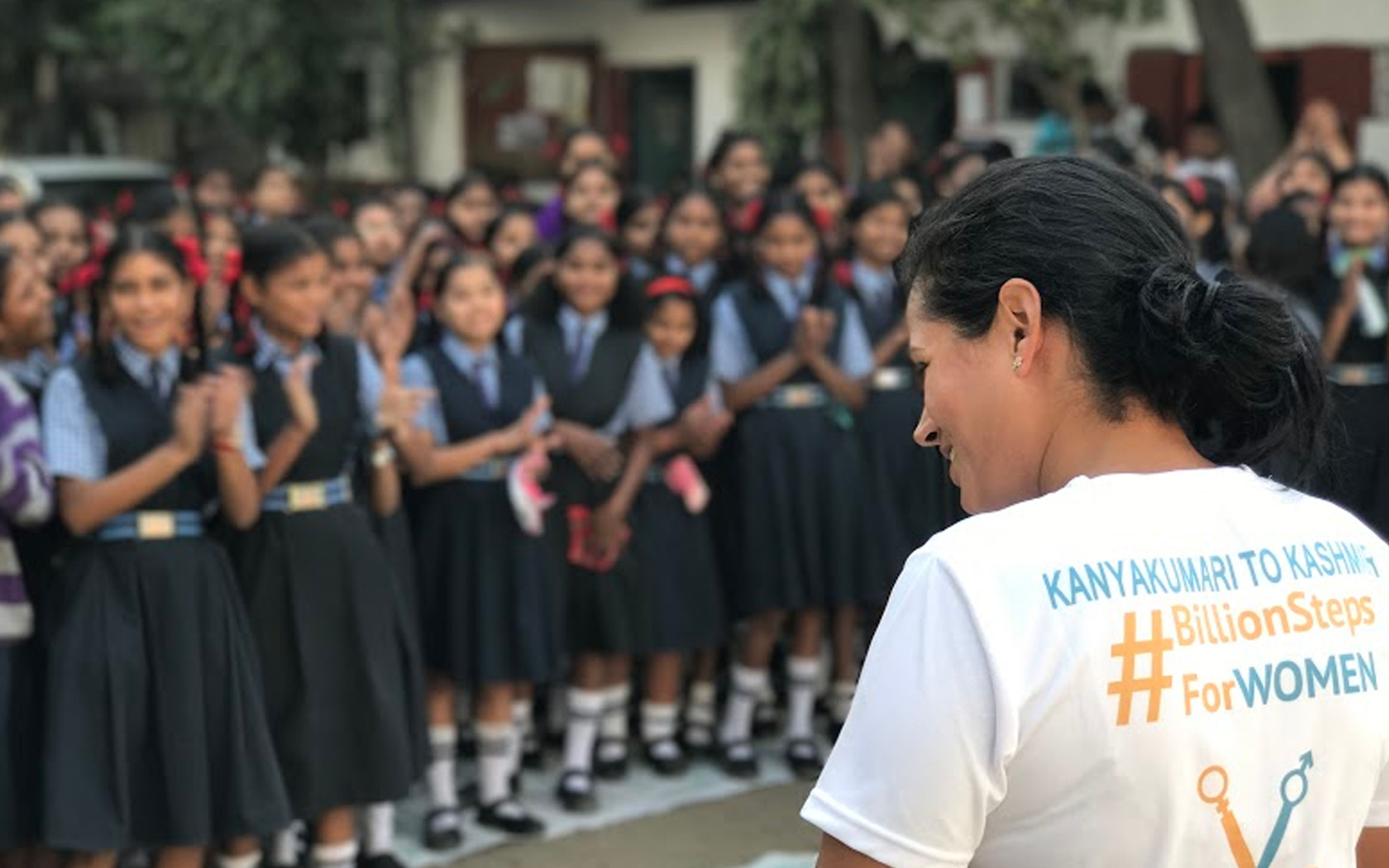