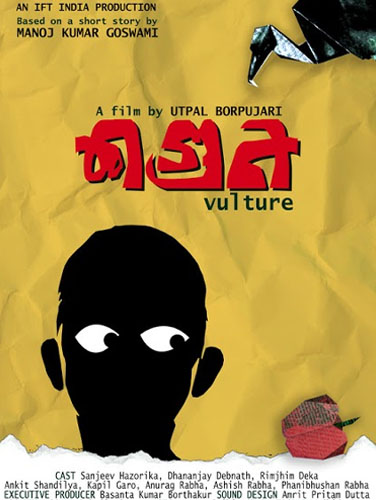 A bunch of journalists arrive at a remote place hit by wide-spread riots between two communities. They are in a hurry collect information and return before sundown. A bunch of kids sees a car – a rarely-seen commodity in their village – and follows its trail. The two worlds collide. Adapted from “Xogun (Vulture)”, a short story by acclaimed Assamese writer Manoj Kumar Goswami. 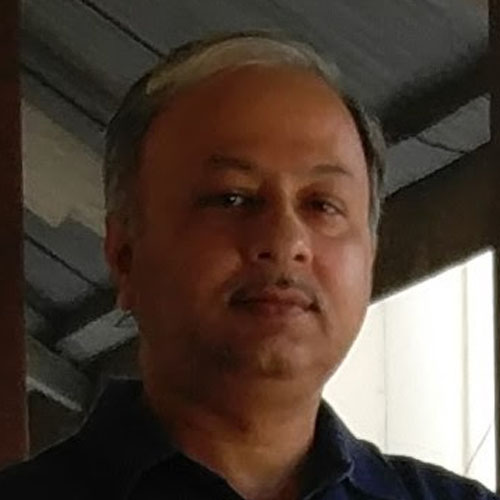 Utpal Borpujari is known for Assamese children's feature "Ishu", and documentaries "Memories of a Forgotten War", "Songs of the Blue Hills", "Soccer Queens of Rani" and "Mayong: Myth/Reality". He has won India's National Film Awards twice - once as a film critic in 2003, and once as a filmmaker in 2018 (for "Ishu"). His films have been screened in film festivals across the world and have won awards and critical acclaim.
Screenshots 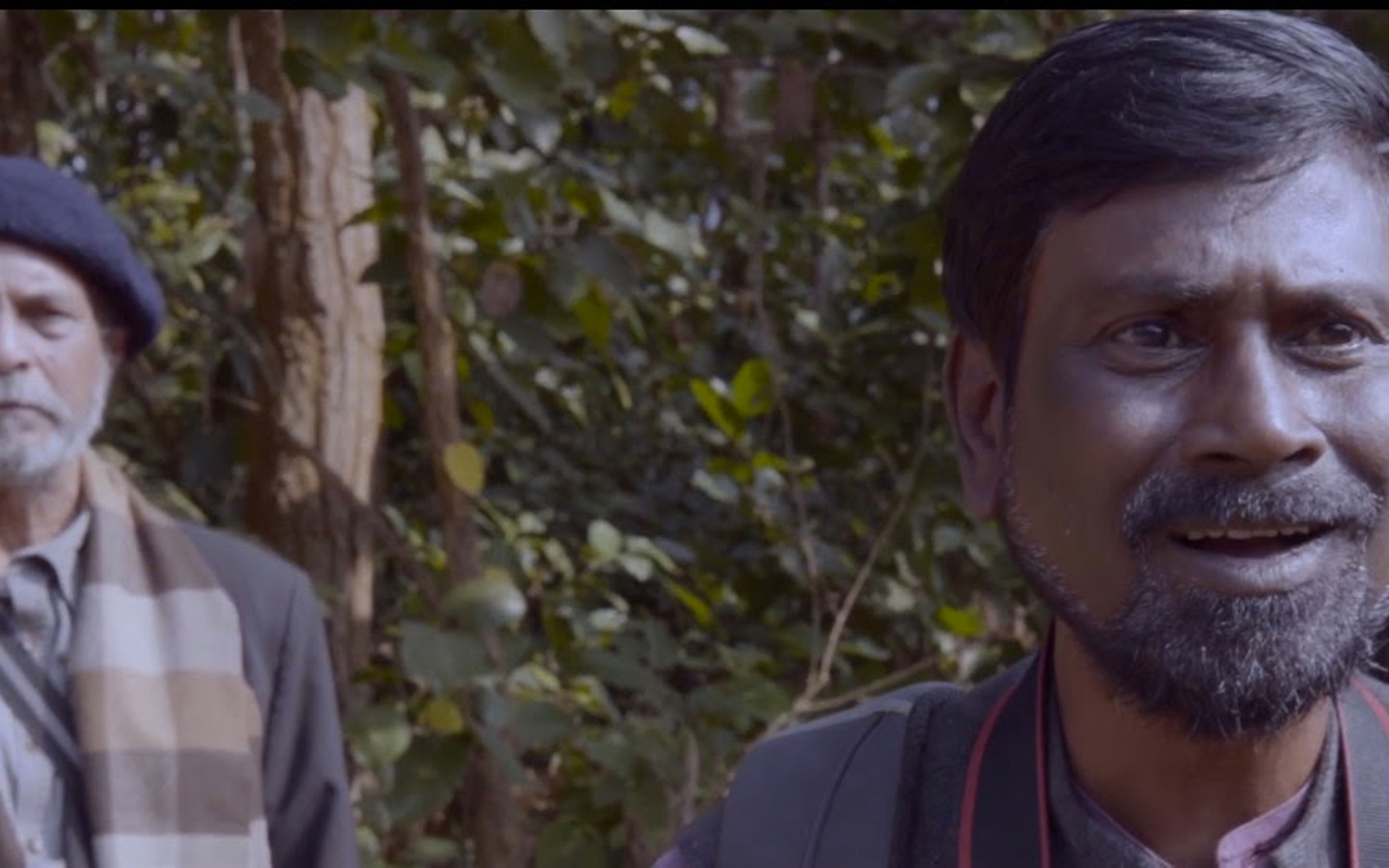 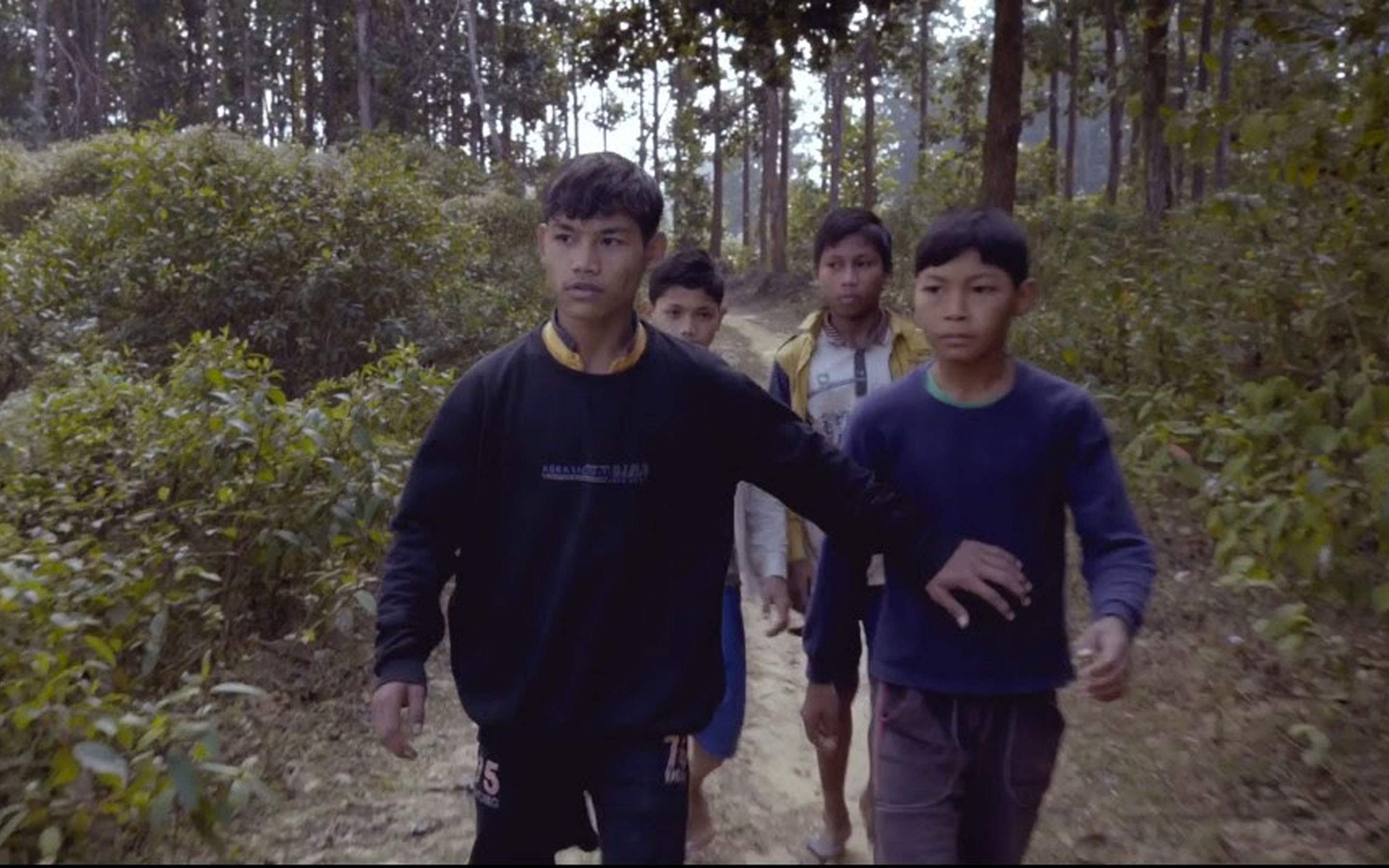 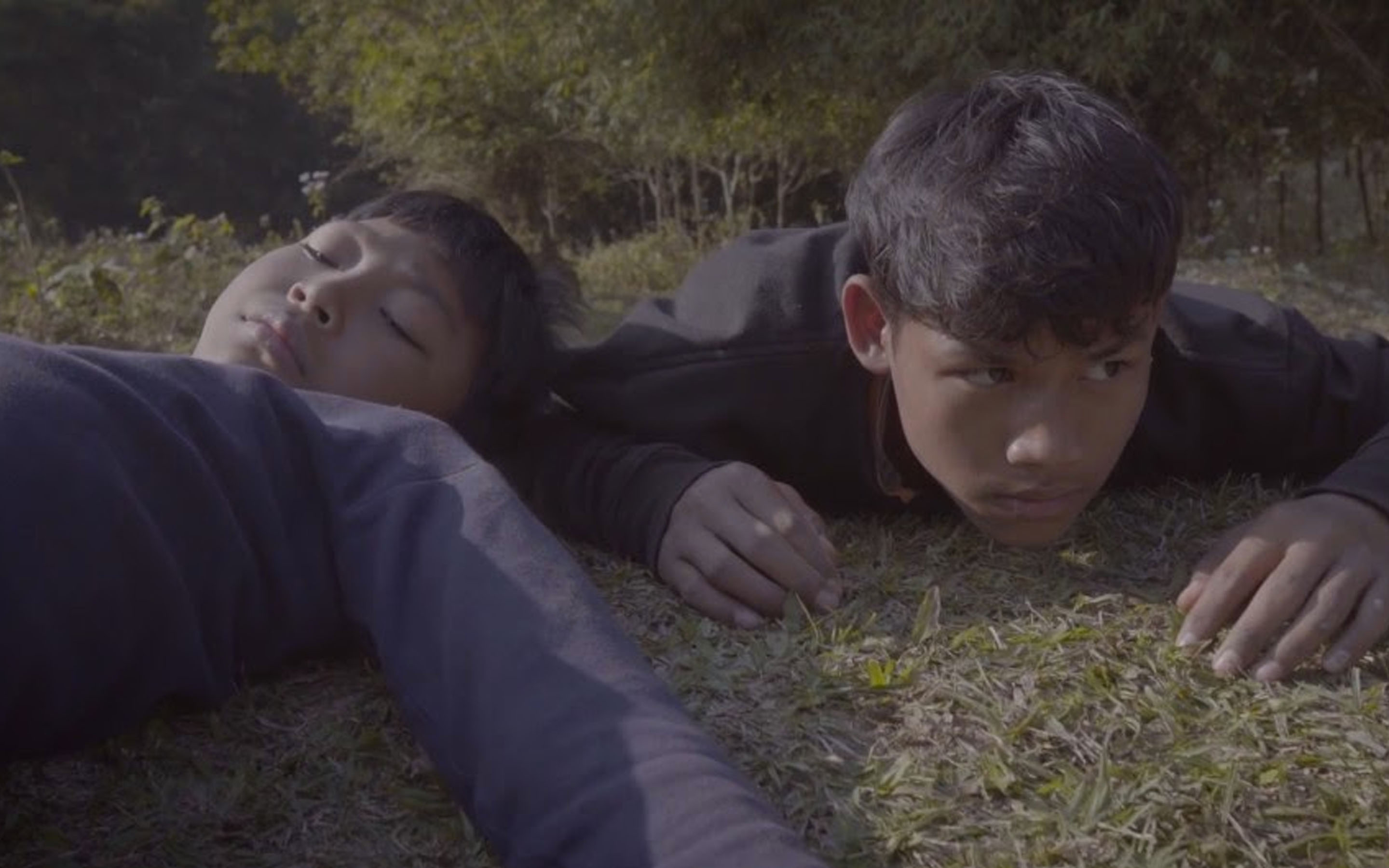