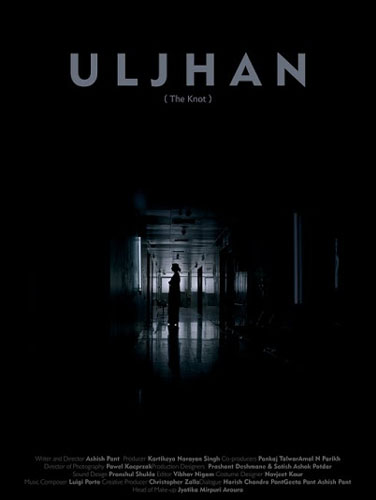 What would you do if you accidently ran over someone one night? This is the situation that Shirish and Geeta, an upper middle class Indian couple, are confronted with in the ULJHAN (THE KNOT), a suspense drama set in the North Indian city of Lucknow. Their differing reactions to the consequences of this accident sets up the drama in Uljhan which explores class conflict, materialism, and guilt, all endemic aspects of contemporary urban Indian society. Uljhan asks whether high walls and locked gates can banish the nocuous effects of grave inequality and class structure at our doorsteps, or will the middle class’s complicity in perpetuating the class structure ultimately seep in and infect our most intimate relationships. 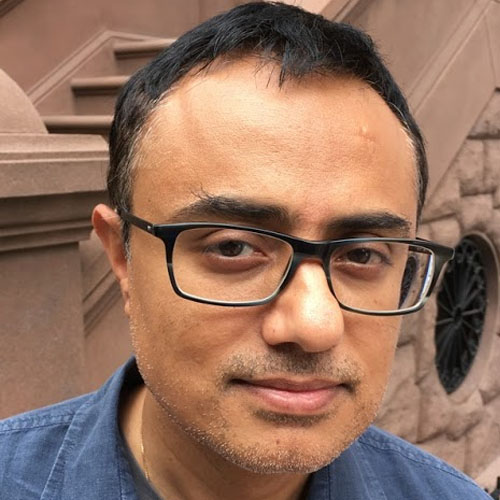 Ashish Pant is a filmmaker from Lucknow, a mid-size city in North India. He is based in New York where he teaches film at the College of Mount Saint Vincent and HB Studio. Uljhan (The Knot) is his debut feature film that he also wrote. The film was selected as one of 20 work in progress projects from across the world for the “Goes to Cannes” section of Marche Du Film at Cannes Film Festival, 2020. The script for Uljhan was one of the 18 projects selected by NFDC Film Bazaar, the largest co-production market for South Asian films, in 2017. The rough cut for Uljhan was selected for the Work-In-Progress Lab at NFDC Film Bazaar in 2019. Prior to coming to film Ashish worked as an Assistant Director in theater in New York for directors such as Stuart Vaughan, Jack Hofsiss, and Amy Wright. Ashish received his MFA in Film in screenwriting and directing from Columbia University in New York.
Screenshots 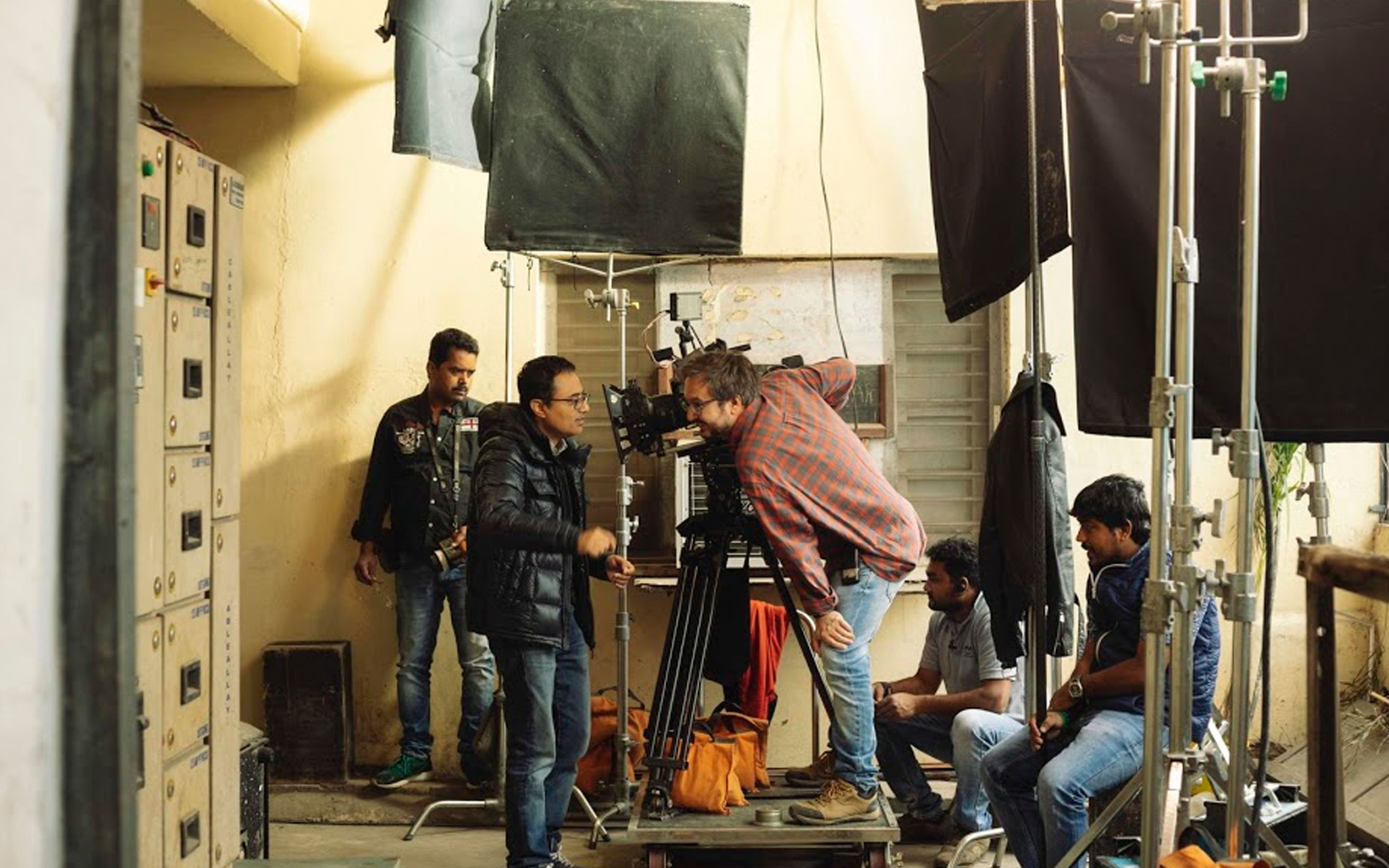 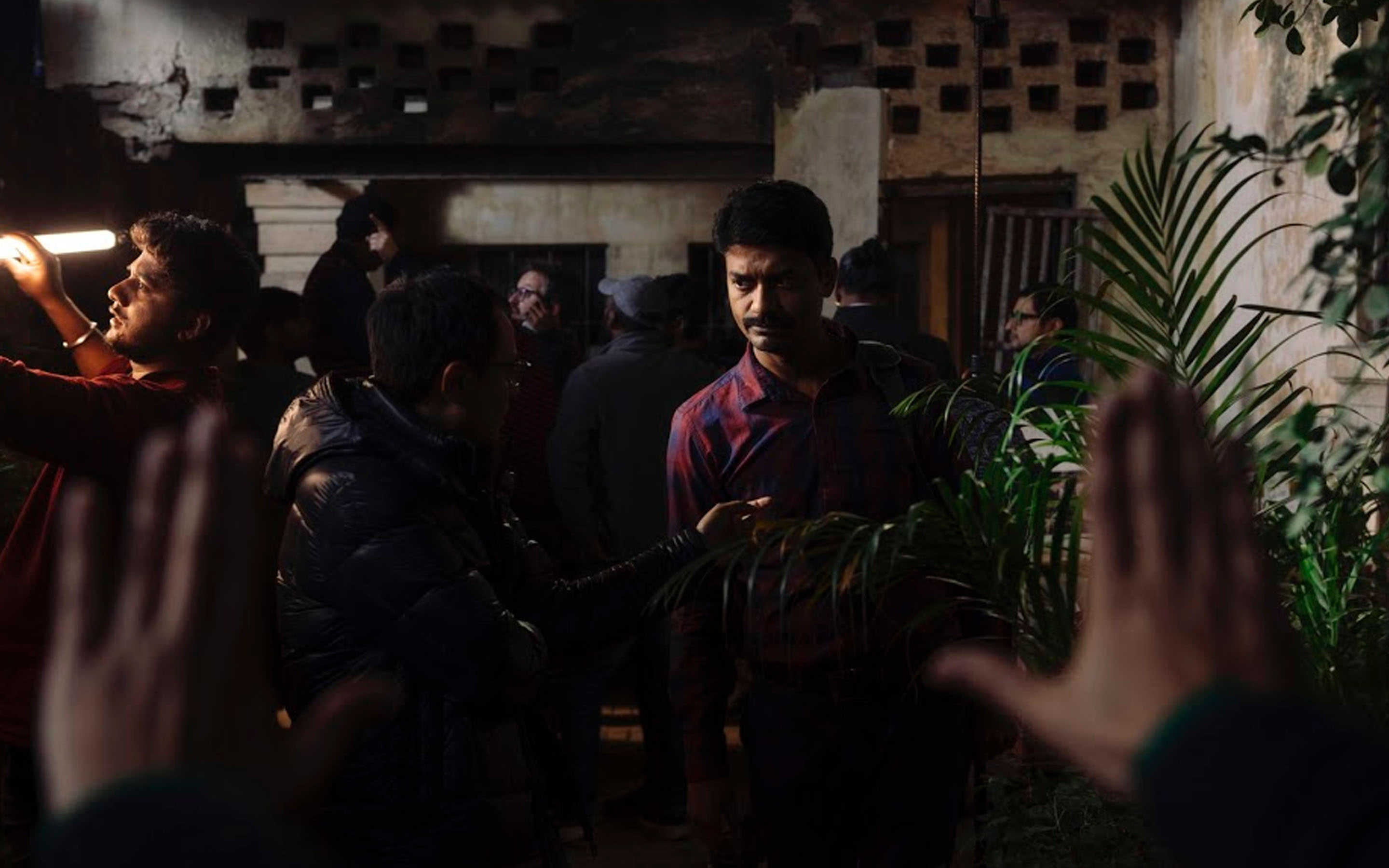 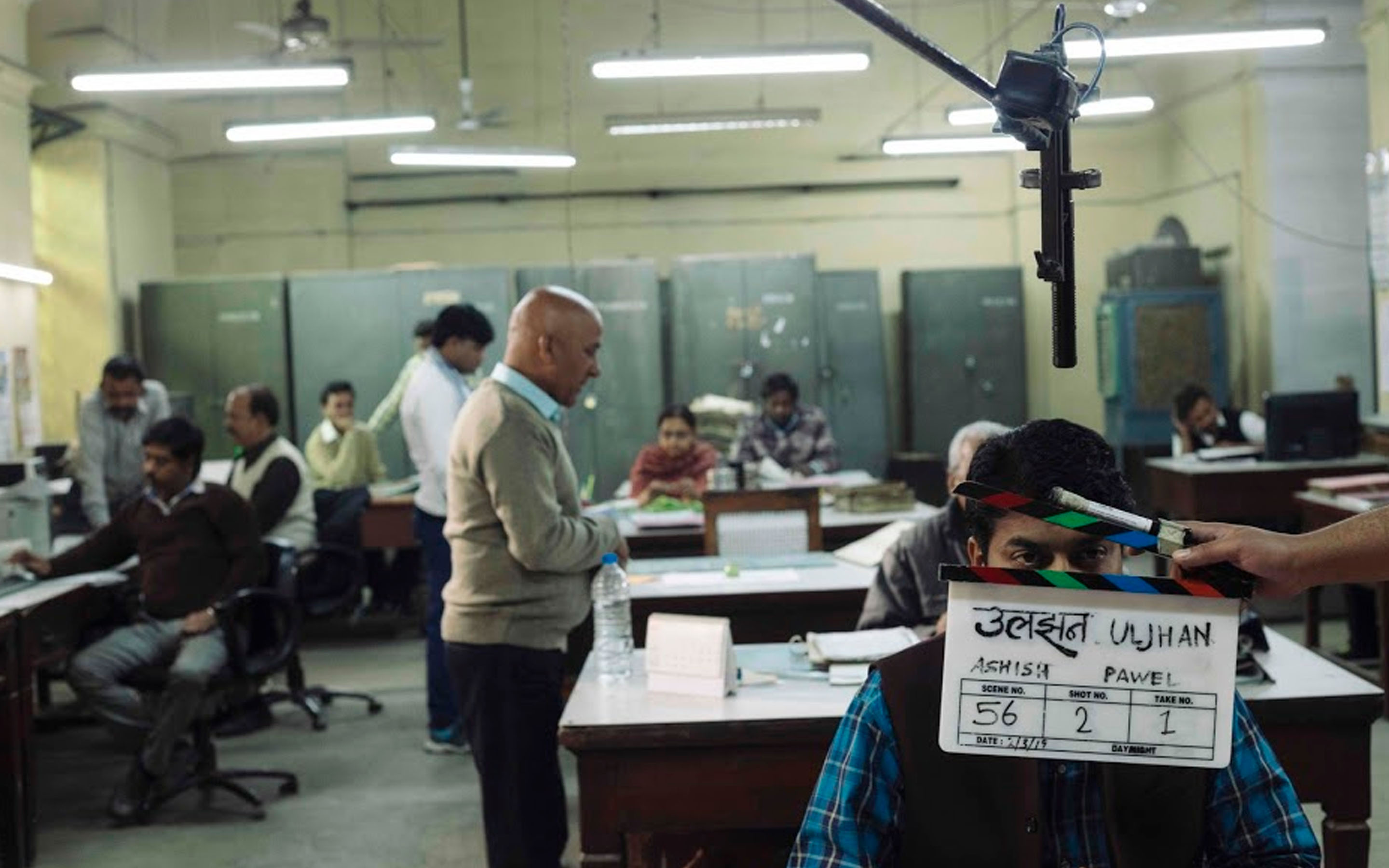 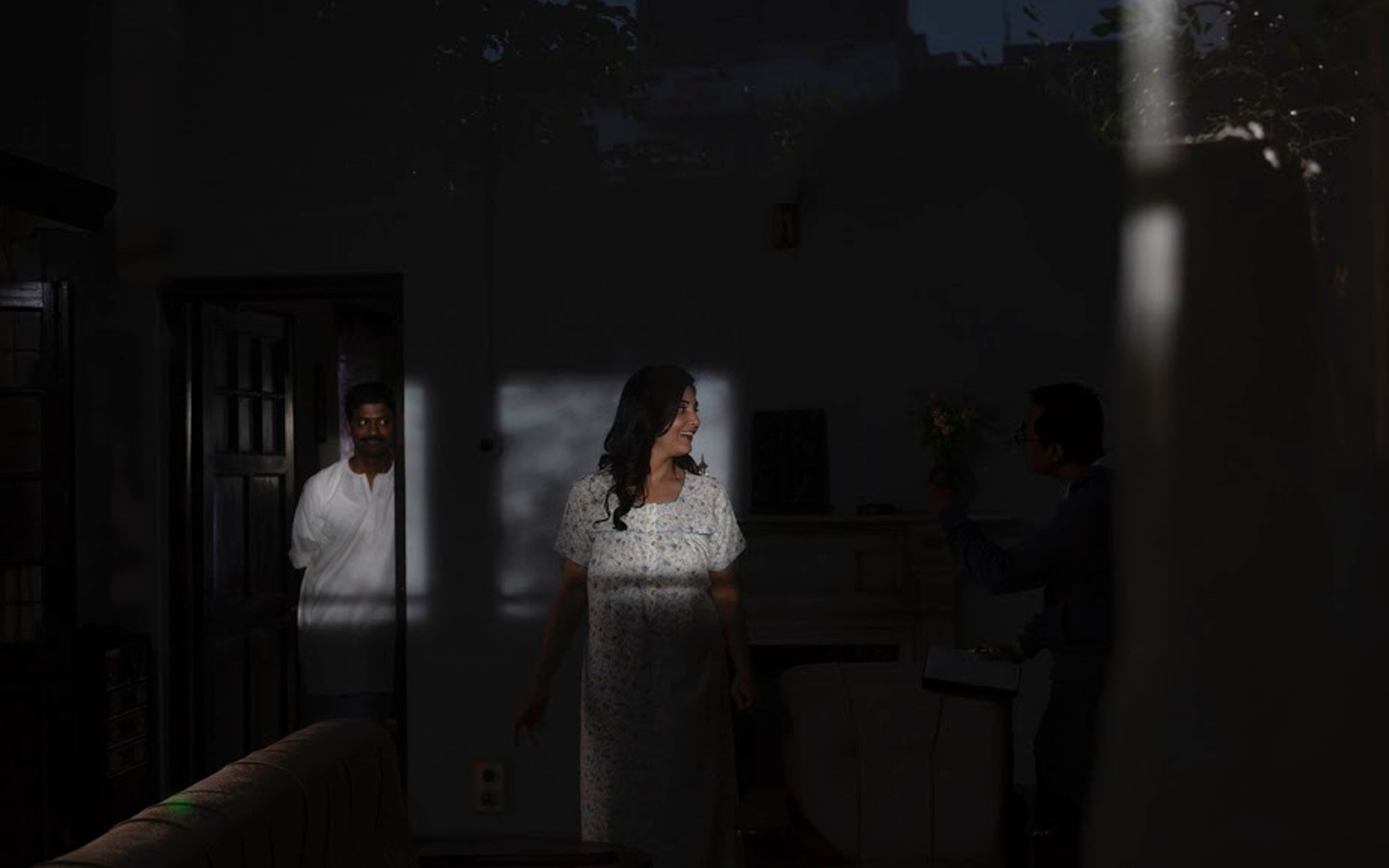 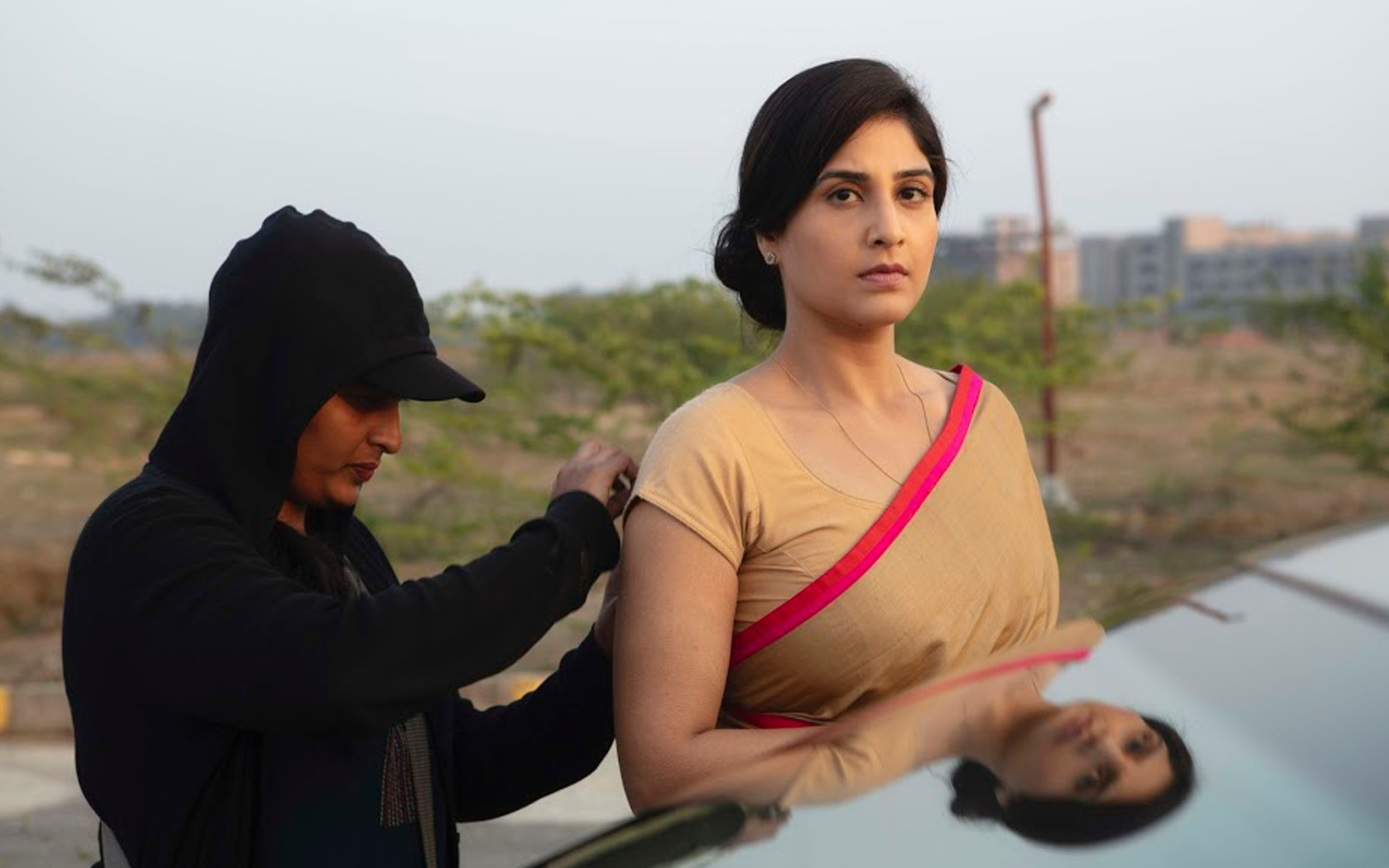