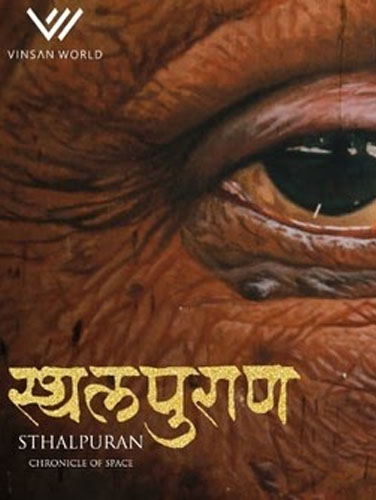 Dighu, an eight-year-old boy migrates to the coastal area of Konkan with his mother and elder sister amidst the torrential rain and roaring sea. In a vain attempt of forgetting the shadows of past experiences, coping up with the lingering absence of his father and accepting it haplessly, the multiple hues of Dighu’s delicate childhood unfold in front of us.

Echoes of this inner struggle reflect in his tiny diary, where he writes: "In the wee hours of yesterday's night when only silence reigns supreme, mother was crying." To all the suffocating chaos that is engulfing him, he responds to it with muted silence. He is trying to comprehend the incomprehensible nature of these occurrences.

‘Sthalpuran’ is a portrait of child-like innocence, the process of growing up every day, comprehending the inevitable cycle of life and death, subsuming the many known and few unknown wonders of nature from Dighu’s vantage point. 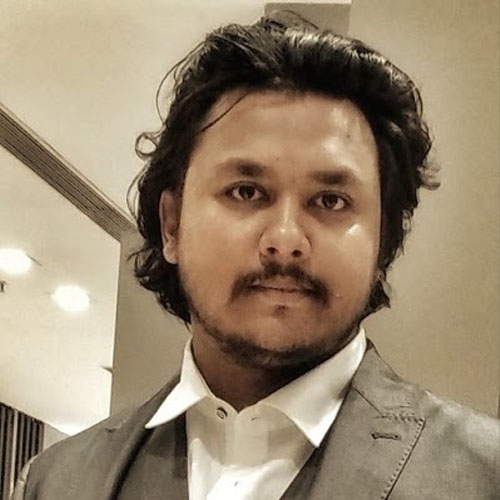 Akshay Indikar( 27 years) filmmaker from India coming from nomadic tribe also an ex-student of Film and television institute of India. Writer, Director and Editor of ‘Trijya ’ his debut feature, derived from very personal autobiographical experiences. His second feature film “Sthalpuran”is written, directed and edited by Akshay Indikar, will have its world premiere at prestigious Berlinale Generation competition section 2020. “TRIJYA” was selected in work in progress lab of NFDC, one among five films from South Asia. TRIJYA was also in the section of NFDC film bazar recommends. 2018 Attended Platform Busan ( A platform for young Asian filmmakers). Trijya had its world premiere at Shanghai International Film Festival 2019, and was nominated for Asian New Talent award for Best Film, Best Director, Best Cinematographer. Later Trijya was invited in Black Nights of Tallin film Festival in current waves section 2019. Trijya is also competing in Bangladesh International Film Festival 2020 with Asian Cinemas. Trijya will also be competing in Black movie film festival 2020 at Geneva Switzerland. His last Short DOH was world premiered in IDSFFK Kerala 2014, and travelled across various festivals. Later he made a Docu-fiction film based on a Dnyanpeeth awardee ( Highest Literary award in India ) Indian author-poet Prof. Bhalchndra Nemade. Currently, He is developing his next feature film called 'CONSTRUCTION' . ‘The strongest fixation point of my meditation has been the question : what gets lost in people when they migrate,. for someone like me who is born to the family of folk artists and lives and breaths multiculturalism , migration to Pune’s uni culturalistic structure of society was a catastrophic blow . For the past five to six years I am carrying fatal ramifications of that catastrophic blow in every ounce of my existence’ - Akshay Indikar
Screenshots 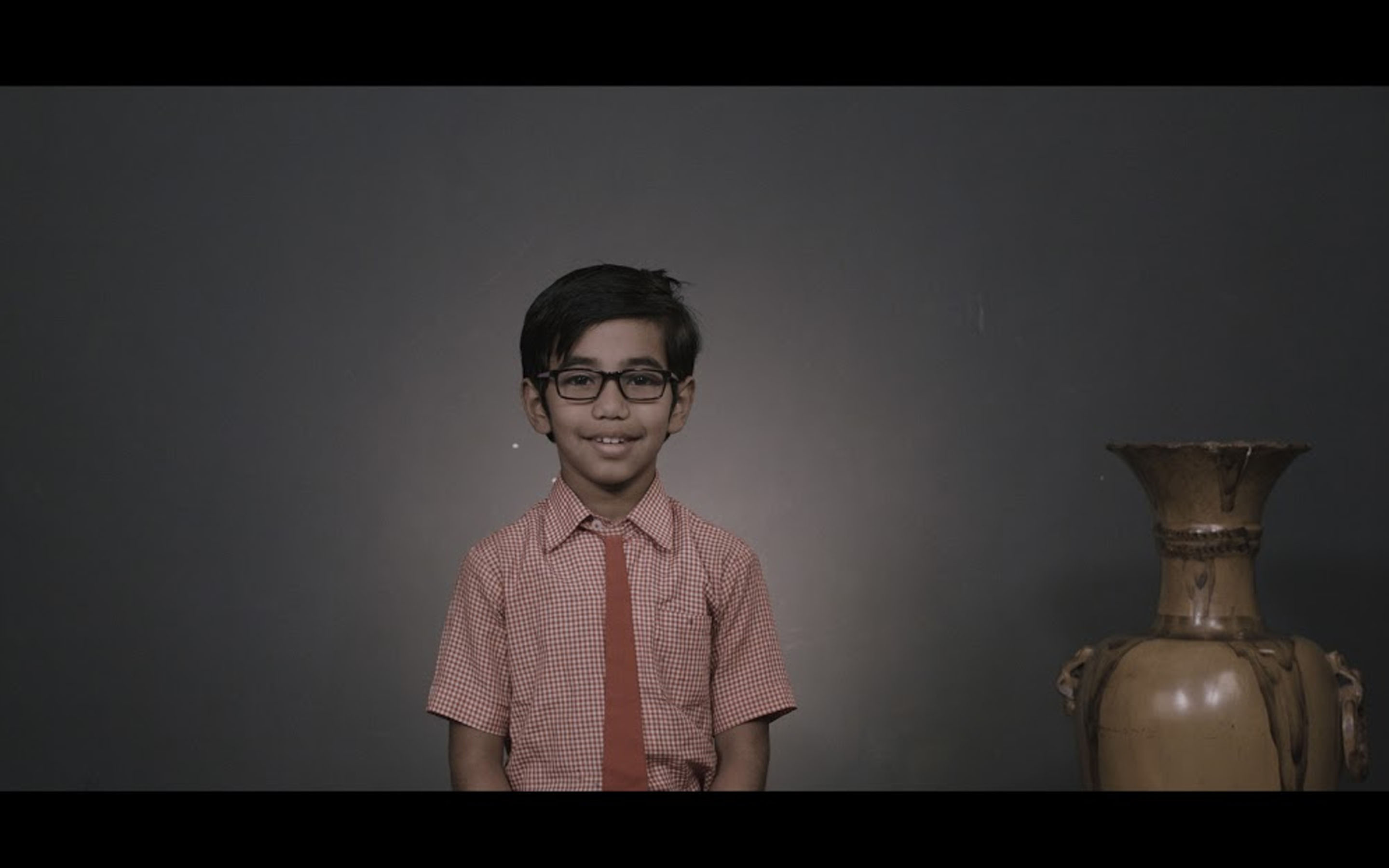 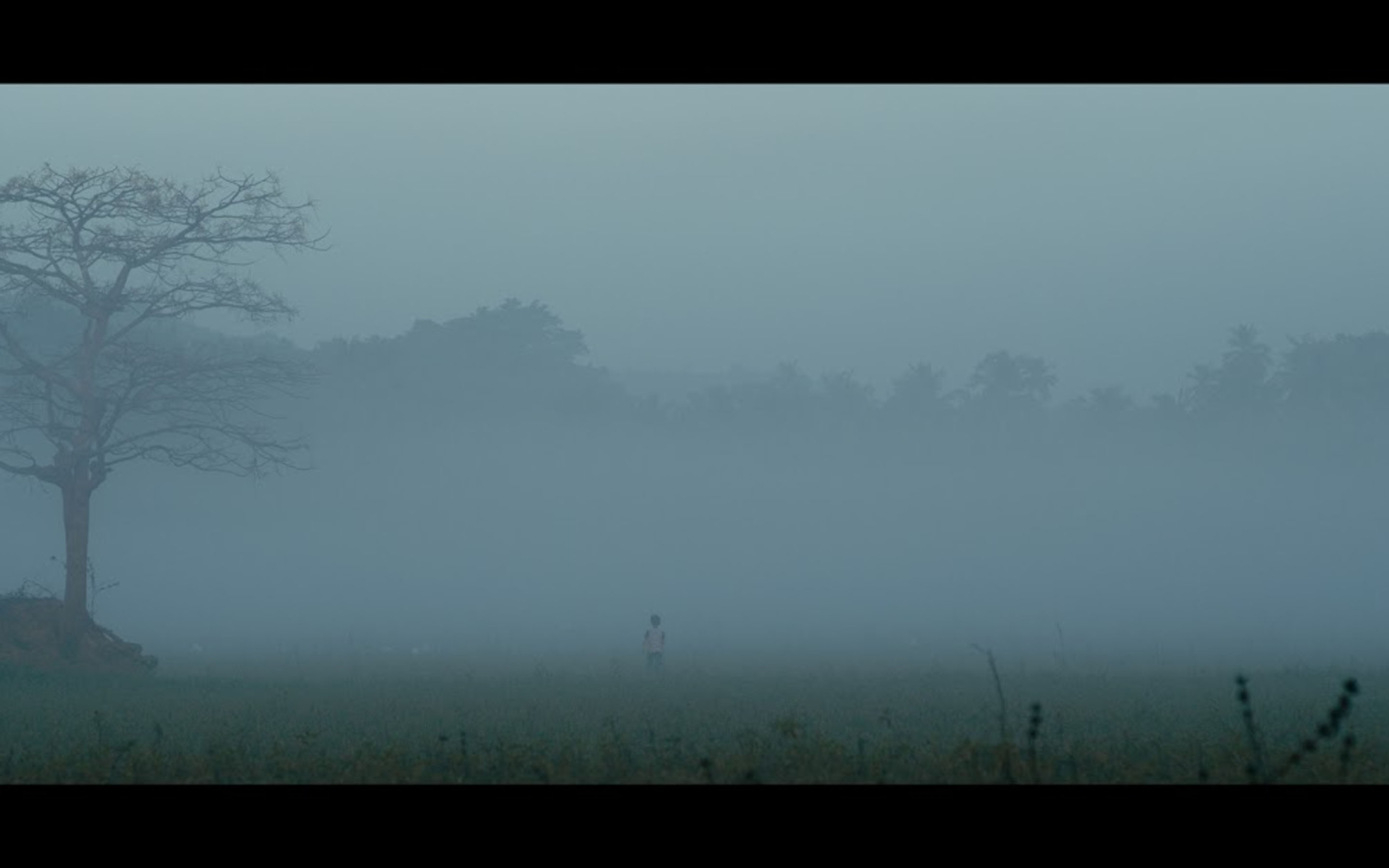 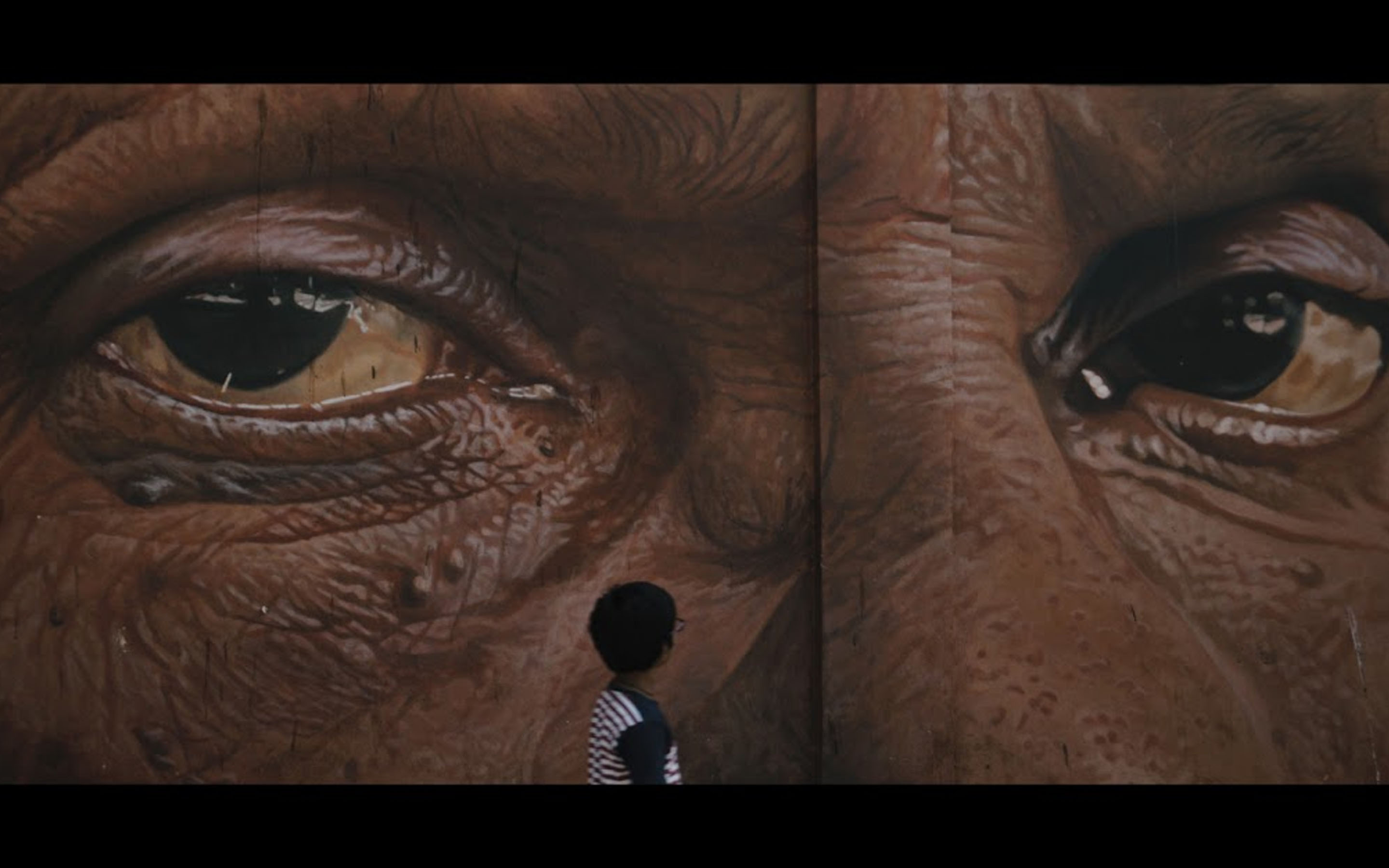 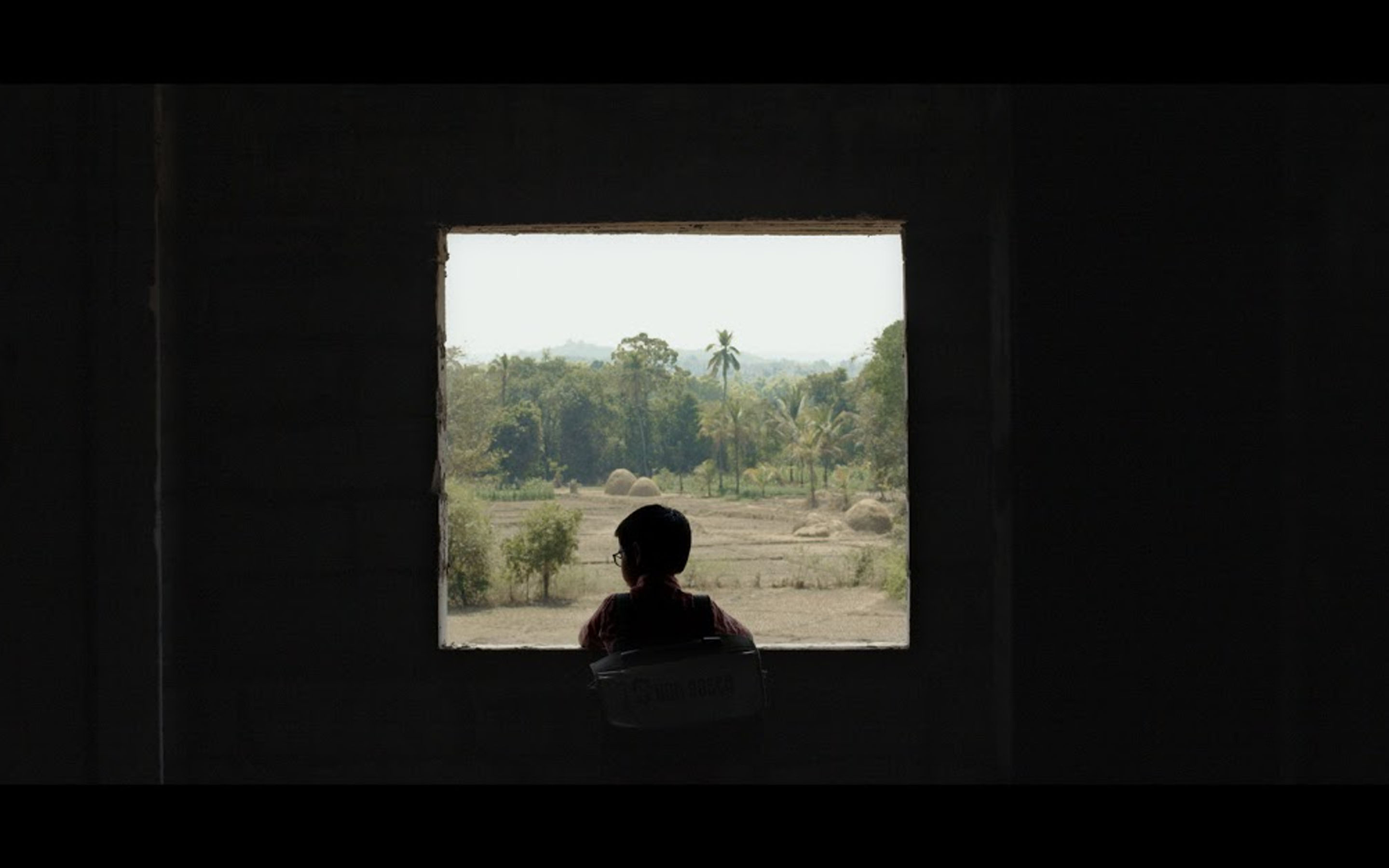 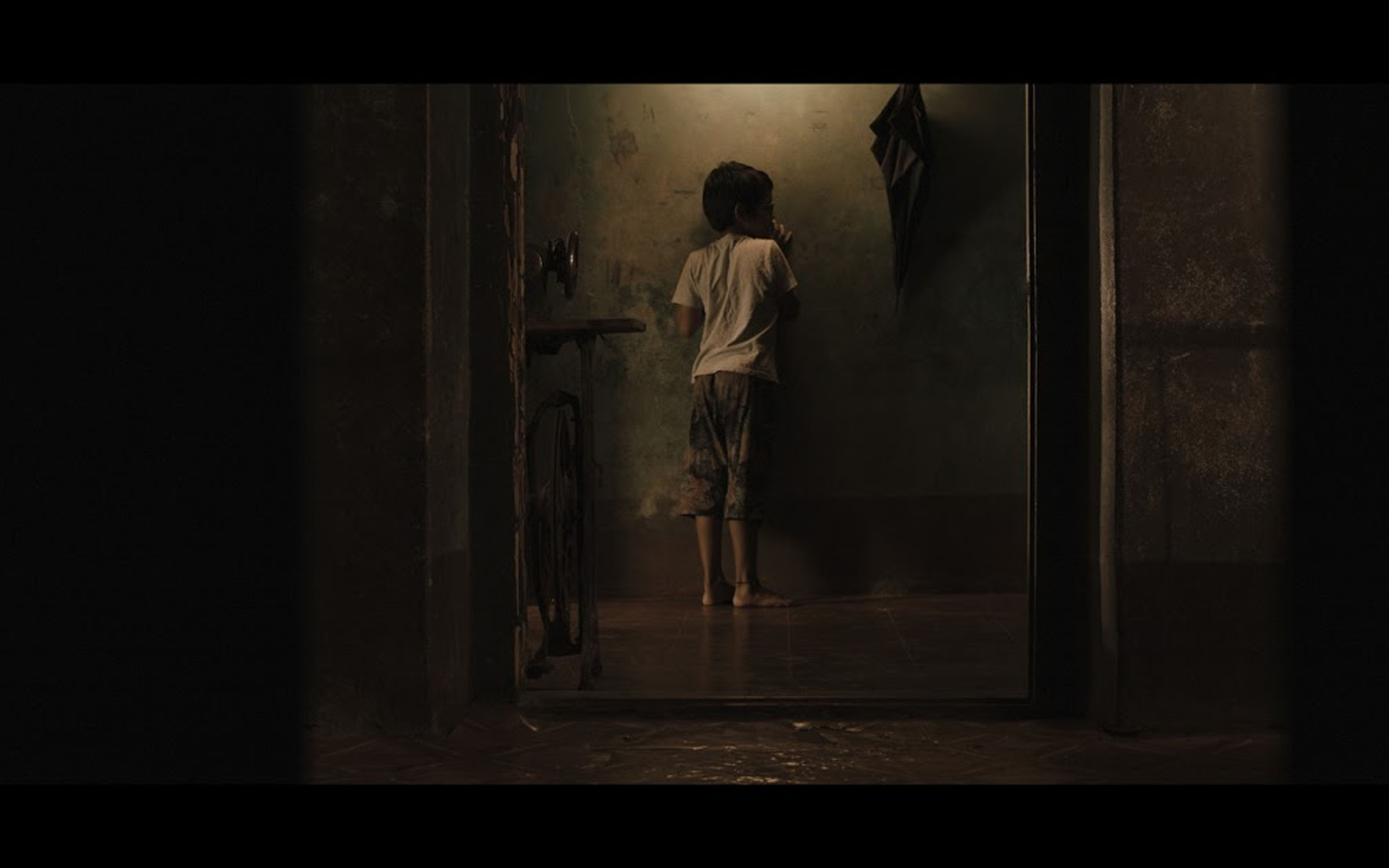