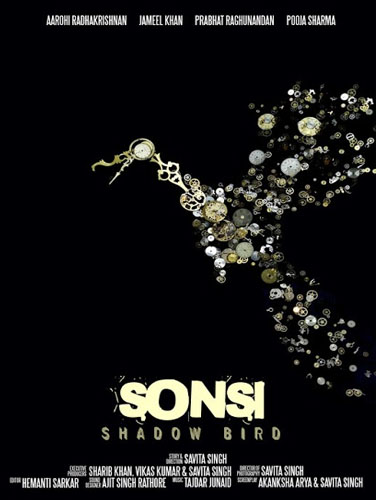 Every morning, eight-year-old Nadi wanders somewhere between the conscious and the unconscious, to meet her dream-etched Shadow Bird. A second character unfailingly follows—the mysterious Timekeeper, who has a clock fitted inside his heart. Everyday upon his arrival, the sleepy village would wake up. But one morning neither the Shadow Bird nor the Timekeeper arrive...and Nadi ventures alone into the deep, mysterious woods in search of them. 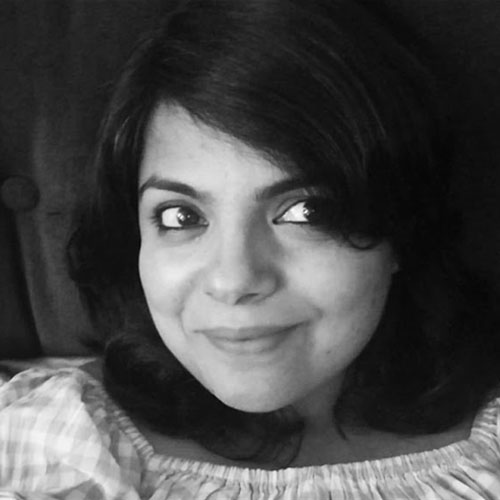 A 2007 Cinematography graduate from the Film and Television Institute of India, Savita Singh, in her last twelve years in the film industry has worked with varying visual styles and formats. Her graduation film, 'Kramasha -To be continued' (2007) received a National Award for Best Cinematography (2009) in the Non-feature category. Singh was selected as a scholar for the Budapest Cinematography Masterclass and was also declared the Indian Winner (2007) for the Kodak Film School Competition. Her work has garnered applause from the likes of Jonathan Rosanbaum, a revered film critic. Her film ‘Kramasha’ was voted as one of the best films in the Senses of Cinema poll in 2007. Awarded with the Golden Conch for Best Film at the MIFF, 2008 and the Critic’s Award at the Oberhausen Film Festival, Singh’s first work in hindsight, probably led her to so quickly rise in the fragmented Indian industry. Singh has shot feature films of diverse genres such as ‘Phoonk’ (Director Ram Gopal Verma/2008/ Horror), ‘404: Error Not Found (Director Prawaal Raman/2011/ psychological drama), ‘Dhoosar’ (Director Amol Palekar/ 2009/Drama), Hawaizaada (2011, Period Drama), Ventilator ( Director Rajesh Mapuskar/ 2016/ comedy-drama) and The Seventh Walk (Sattvi Sair, Director Amit Dutta 2013/ Experimental). Along the way, Savita Singh, has also delved into many other experiments – short films, documentaries and a diverse body of advertisements. Savita is one of the founding members of Indian Women Cinematographers Collective (IWCC), a forum for the women cinematographers based in India. ‘SONSI’ is her first film as a Director.
Screenshots 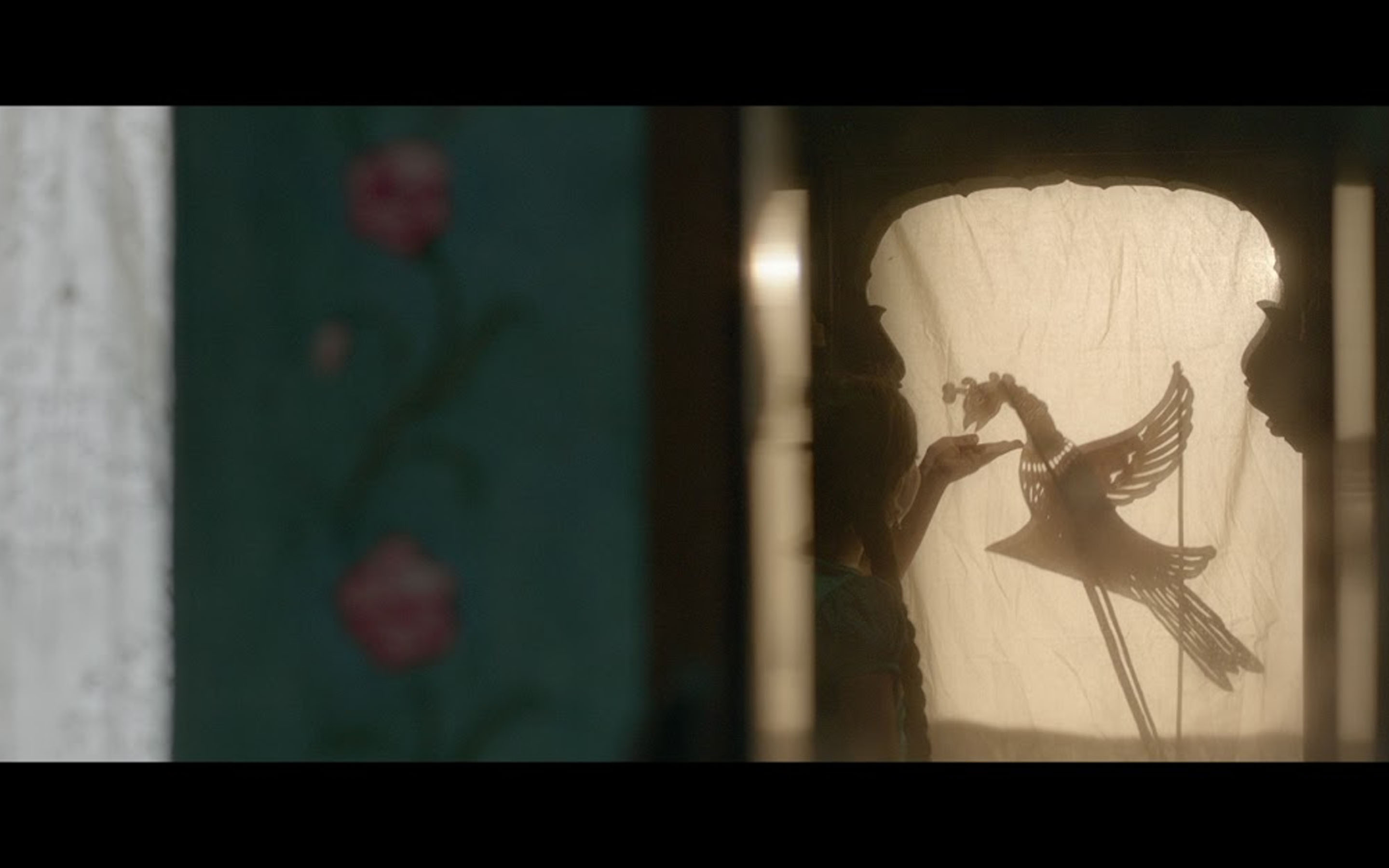 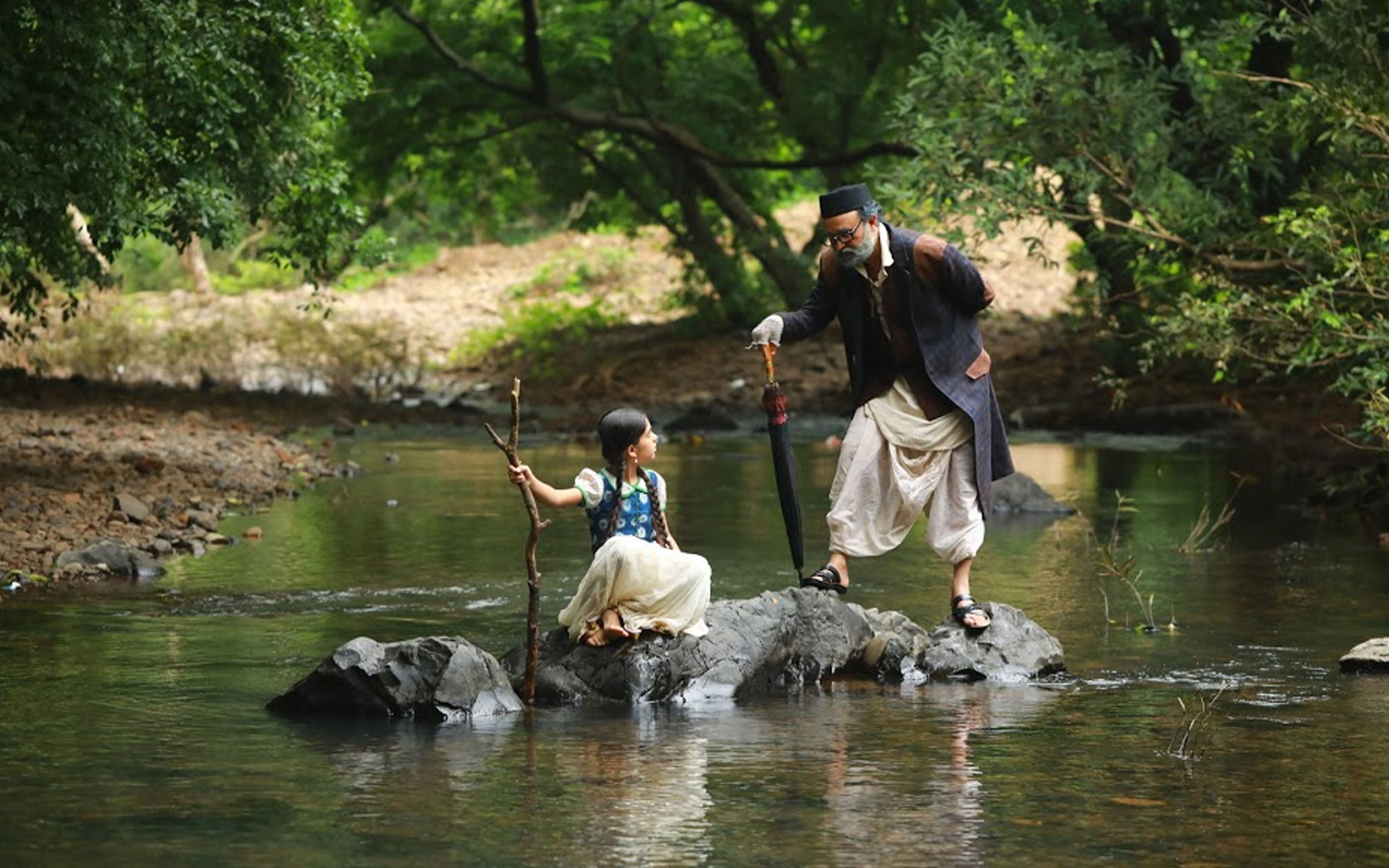 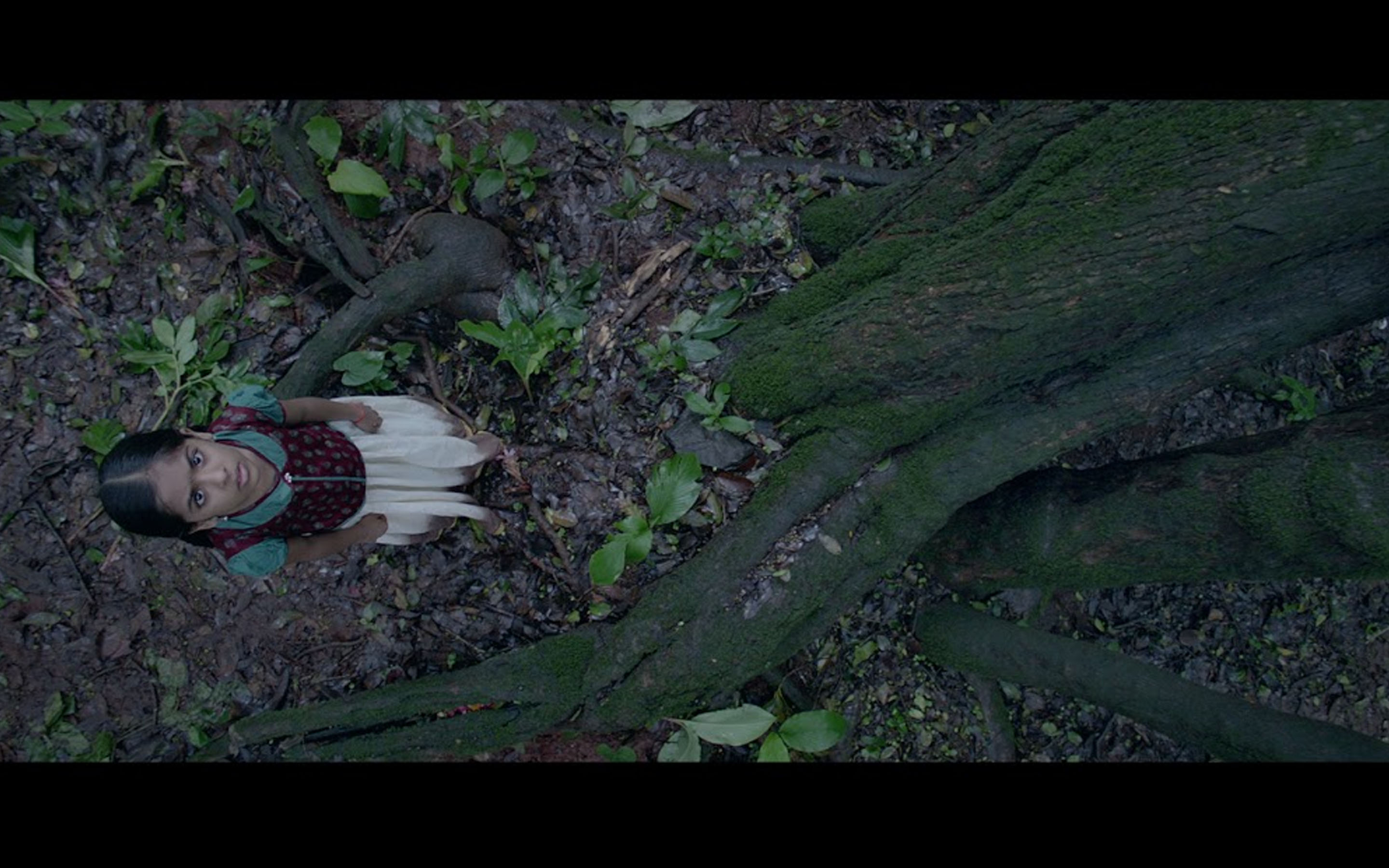 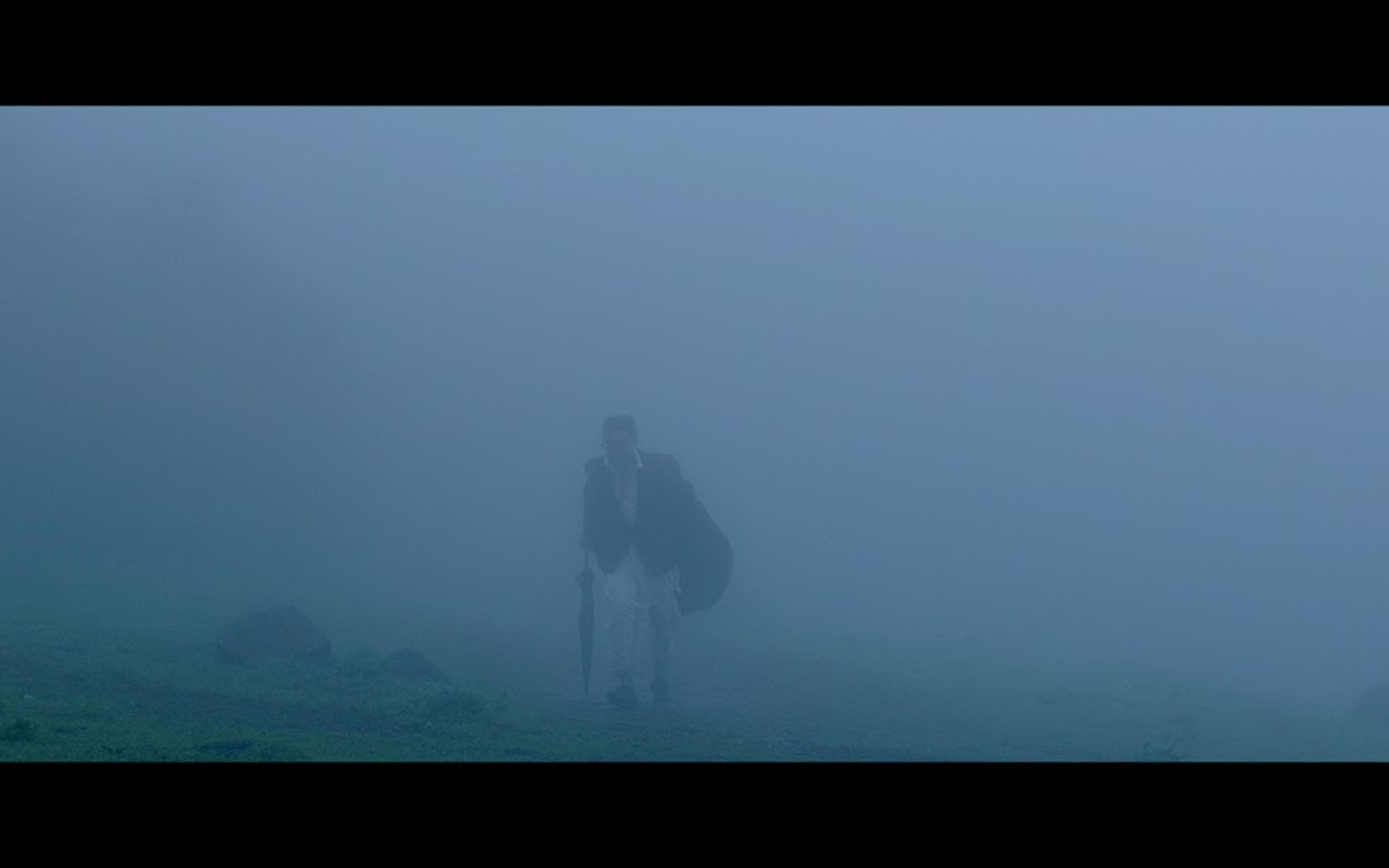