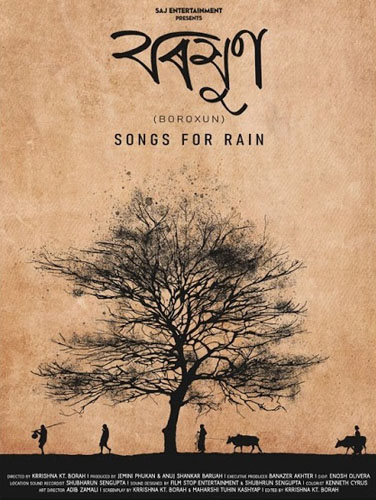 The lack of rains and a dying river has put the lives of the inhabitants of a remote fisherman’s village at stake. Deprived of their main source of income and finding it increasingly difficult to sustain themselves, the villagers who have consulted oracles and conducted “frog-weddings” are now desperately looking for a way out of their plight. An unusual solution presented by a priest seems like a possible cure for the curse and though reluctant at first, the villagers decide to go ahead with it for the greater good of the village. Village simpletons nicknamed Benga and Bengi, suddenly find themselves at the centre of the chaos that ensues - and it changes their lives forever.
“Boroxun - Songs for Rain” is a film about love and loss, and about the superstitions that still govern life in rural Assam; but most importantly, it is an ode to the countless personal sacrifices that go into making and sustaining community life and harmony. 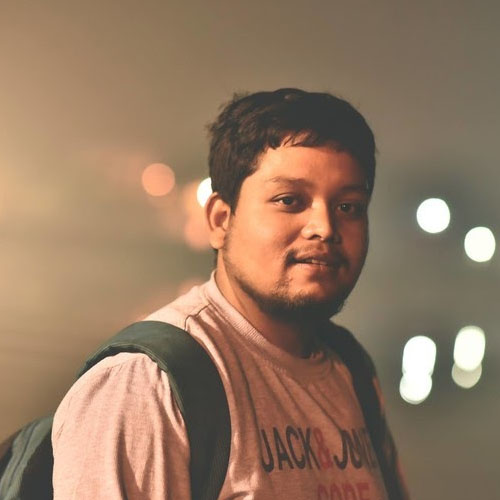 A final year student at Satyajit Ray Film and Television Institute in the department of Producing for Film and Television. "Songs for Rain" is the debut feature film of the director. Prior to that, he has been a part of few short films and documentaries mainly produced by the institute as a part of the academic curriculum. His documentary project "Abridged ", has been awarded as the best short documentary at 2019, Kolkata International Film Festival.
Screenshots 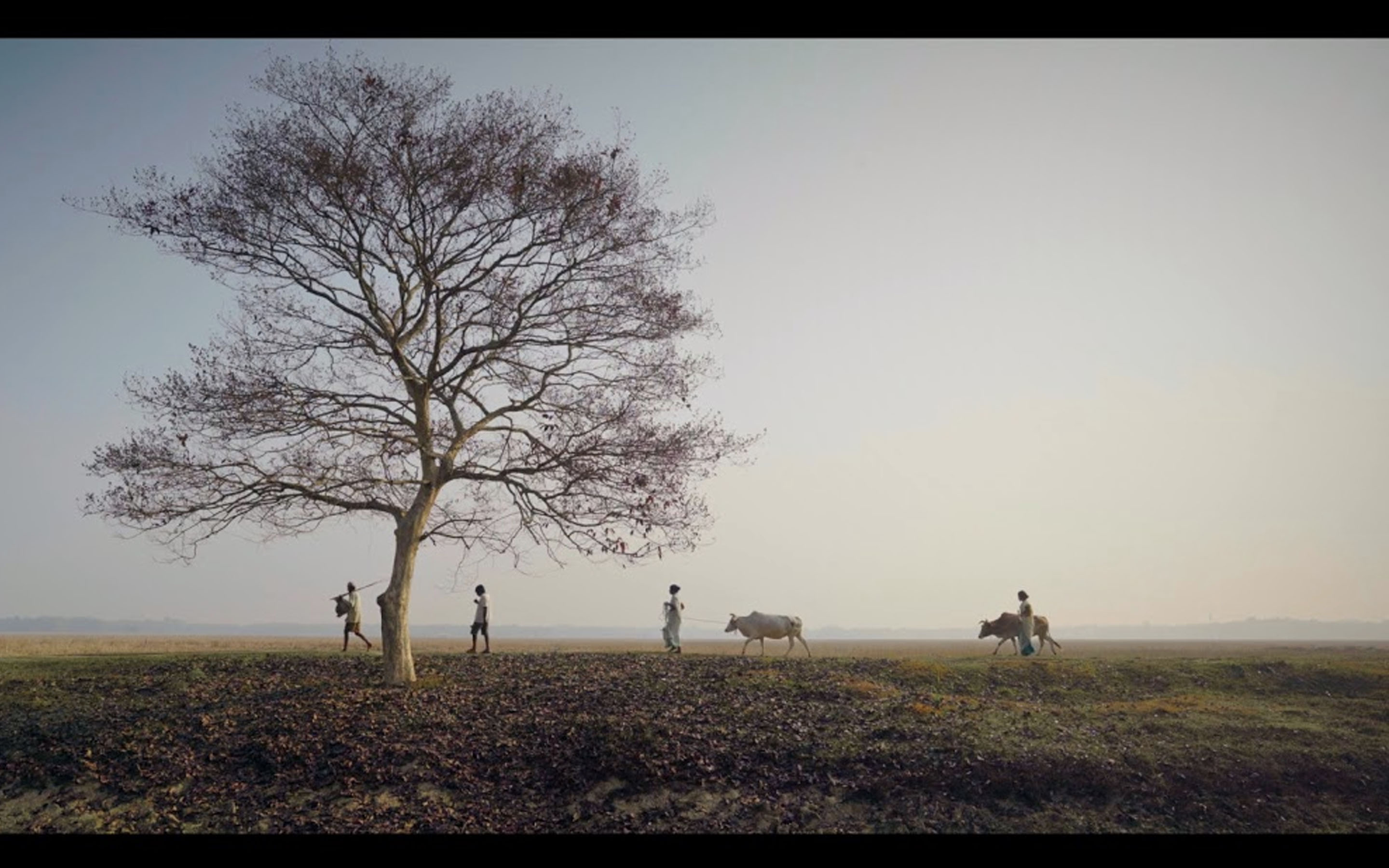 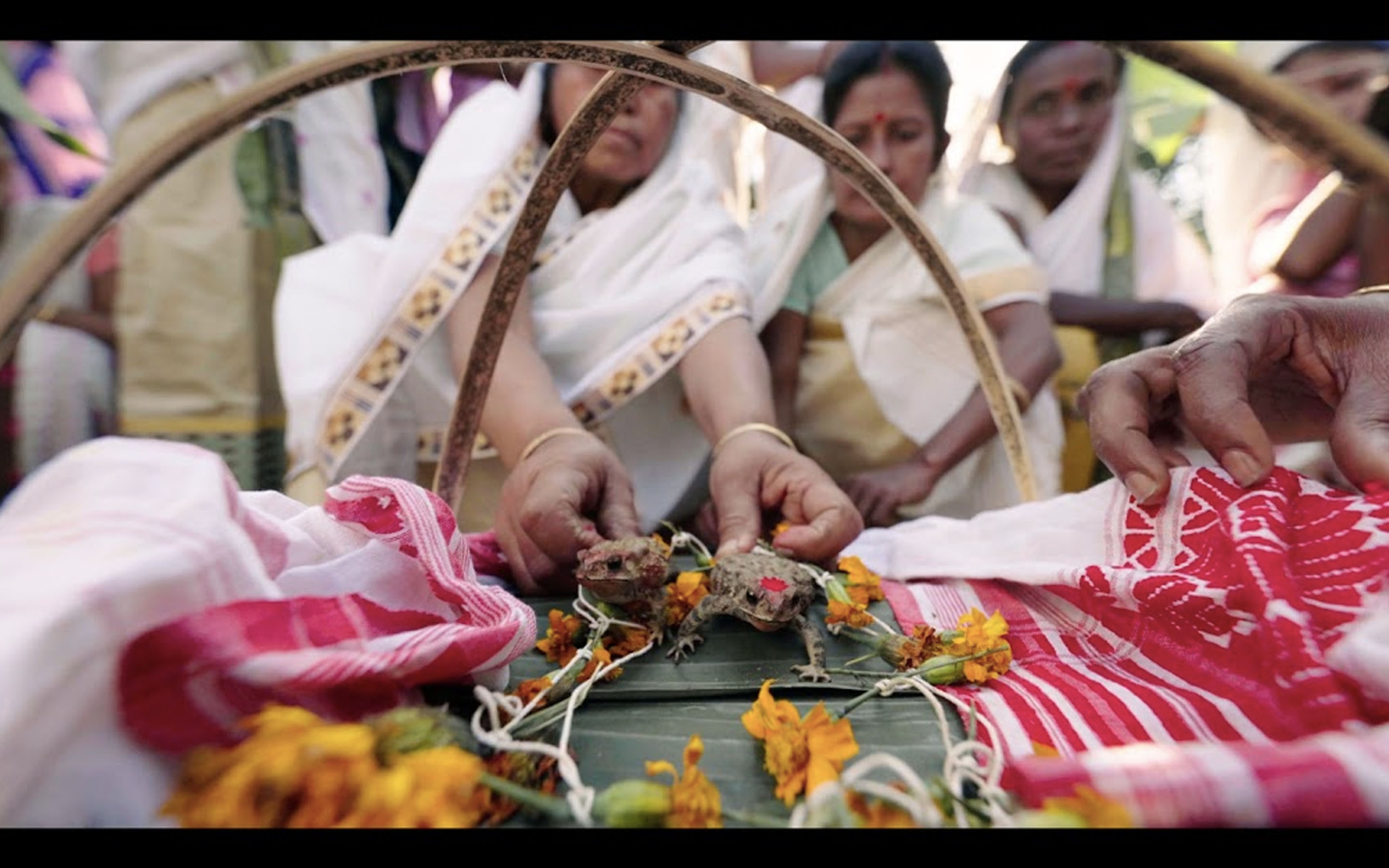 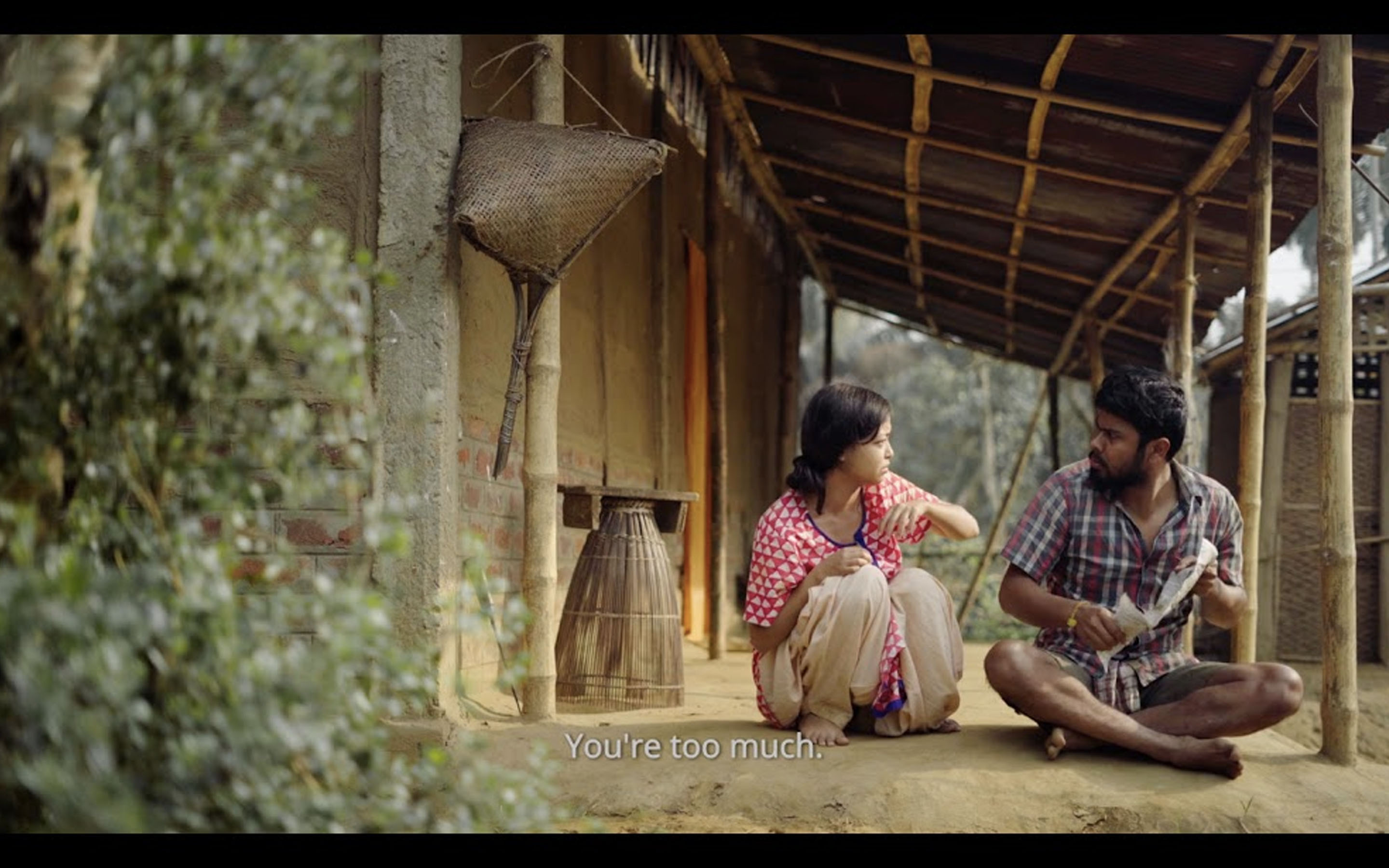 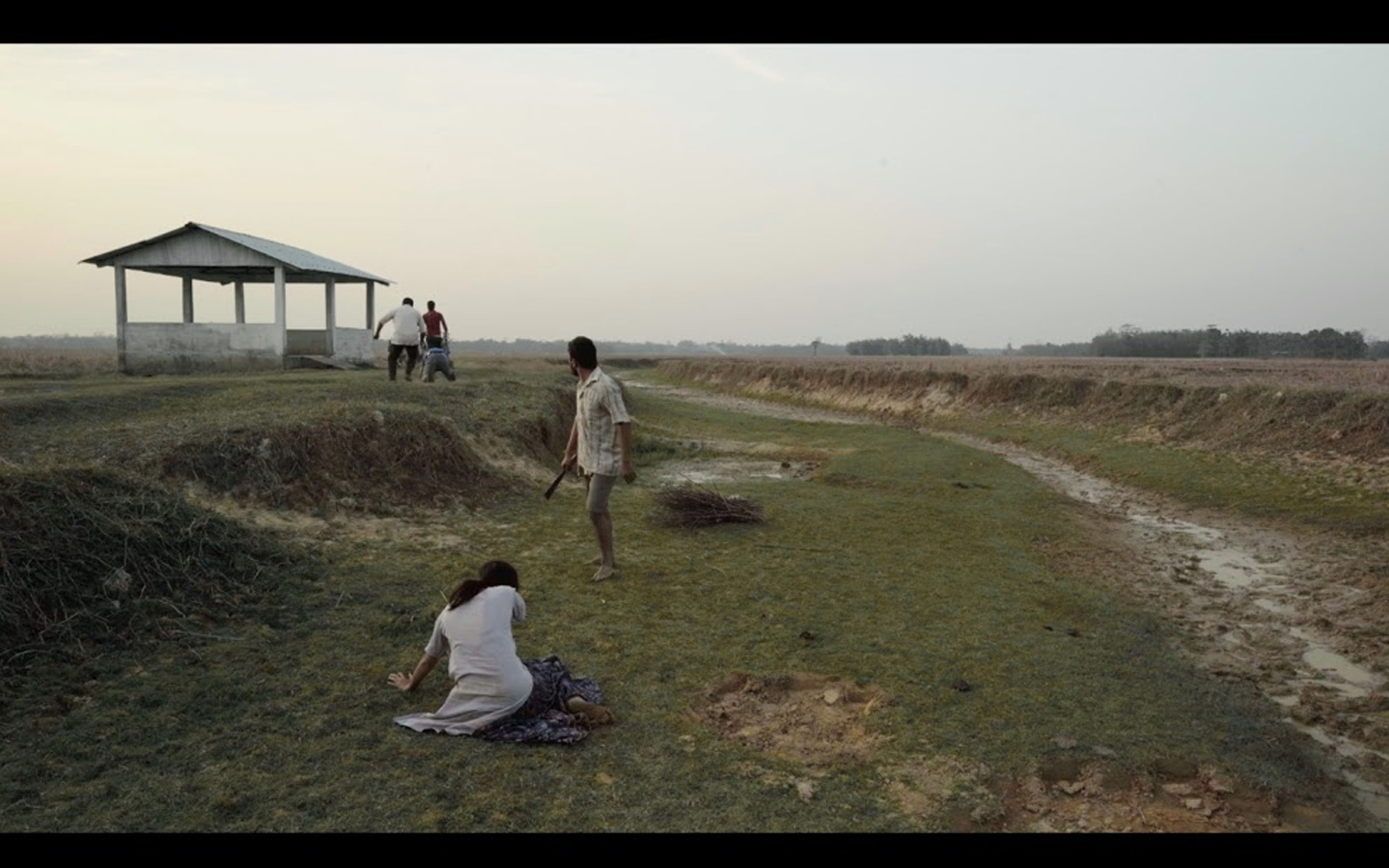 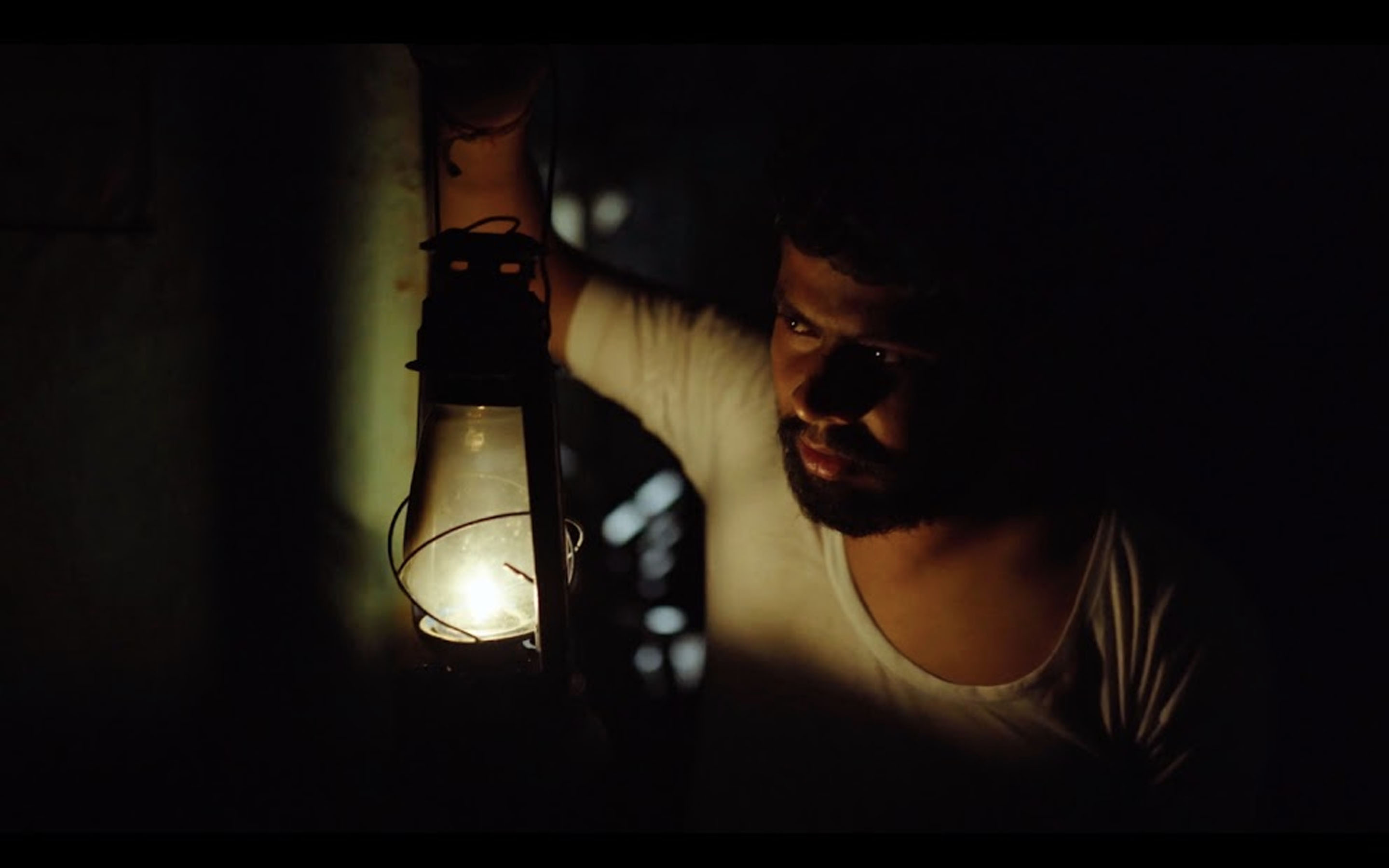