Bindu and Girish are seemingly typical middle class working couple in an urban setup in India with an 8-month-old baby girl PINKI. They leave their baby with the nanny Sannamma at home and head for work. Sannamma laces Pinki’s milk with alcohol and lends the baby to a friend Anasu. Anasu uses the baby to beg on the streets of the city. She leaves the baby under the flyover for a while to get a peg of alcohol.
A city corporation sweeper Pathu accidentally discovers Pinki, bags her and takes her home. Having lost the baby, Anasu dashes back to Sannamma and the two head out looking for the baby.
When Bindu returns home from her way to the office – having forgotten something – she discovers to her horror that Pinki and Sannamma are missing. Thus begins a frantic day of search that takes all the stake holders to strange places, people, situations forcing them to confront their past, present and the future.

A former software Engineer, Prithvi Konanur’s entry into screenwriting started with an English screenplay titled The Abiding, which was optioned for a Hollywood Film with Horror director Rob Schmidt attached to direct. Equipped with this experience Prithvi went to the New York Film Academy and studied filmmaking. After directing various short films, Prithvi made his debut feature Alegalu (Waves – 2012), which was produced by the Children’s Film Society of India under the Federal Indian Government. Waves premiered at the Toronto Film Festival (TIFF KIDS) followed by numerous international Festivals. His second feature Railway Children had its world premiere at the Mumbai Film Festival (MAMI) and went on to win Jury Special Mention at the Zlin IFF as well as further premieres and awards at multiple International Film Festivals. Prithvi’s third feature Pinki Elli? (Where is Pinki?) won the production as well as Movie Buff Appreciation Award at the Film Bazaar 2019 and is currently in post-production.
Screenshots 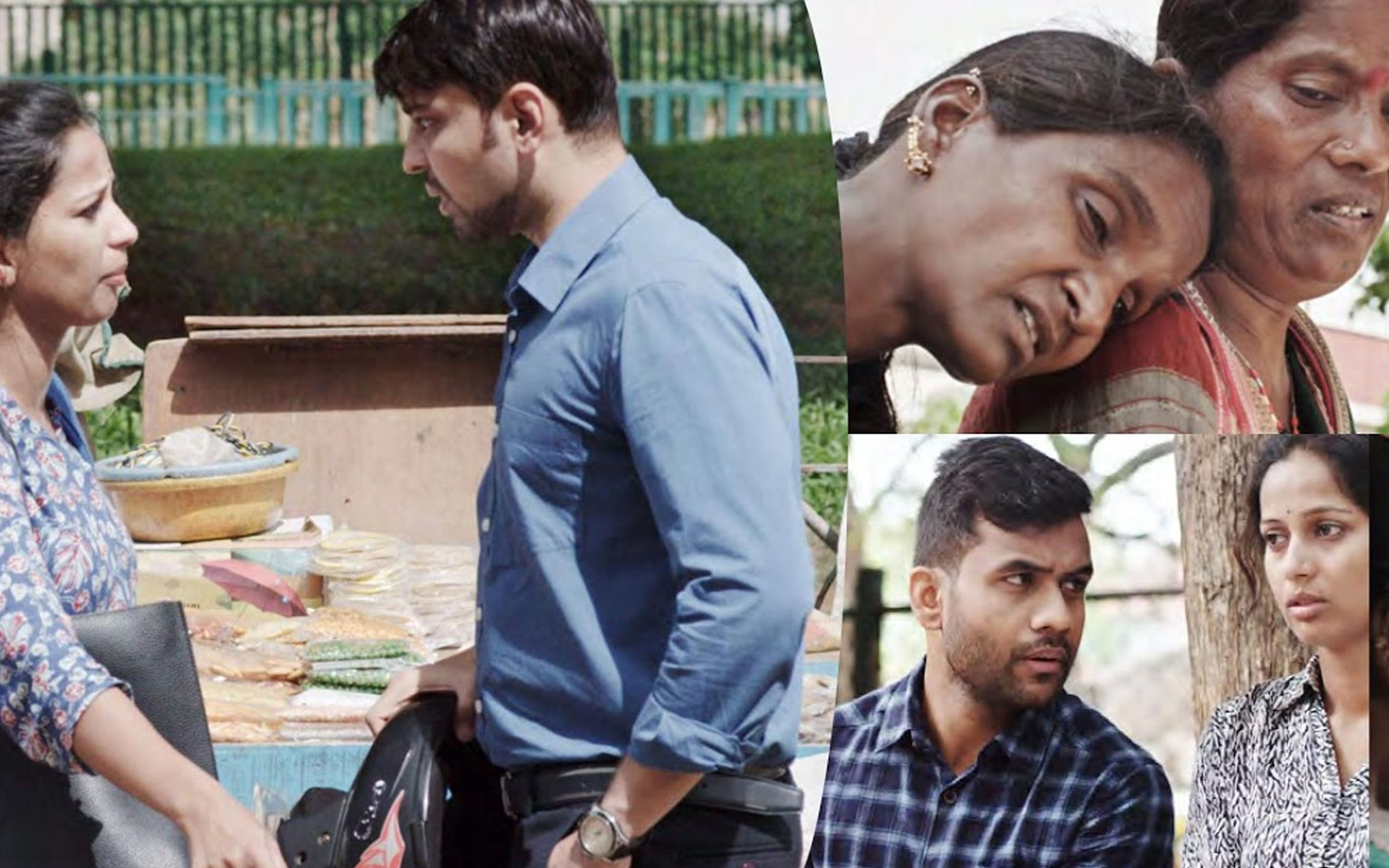 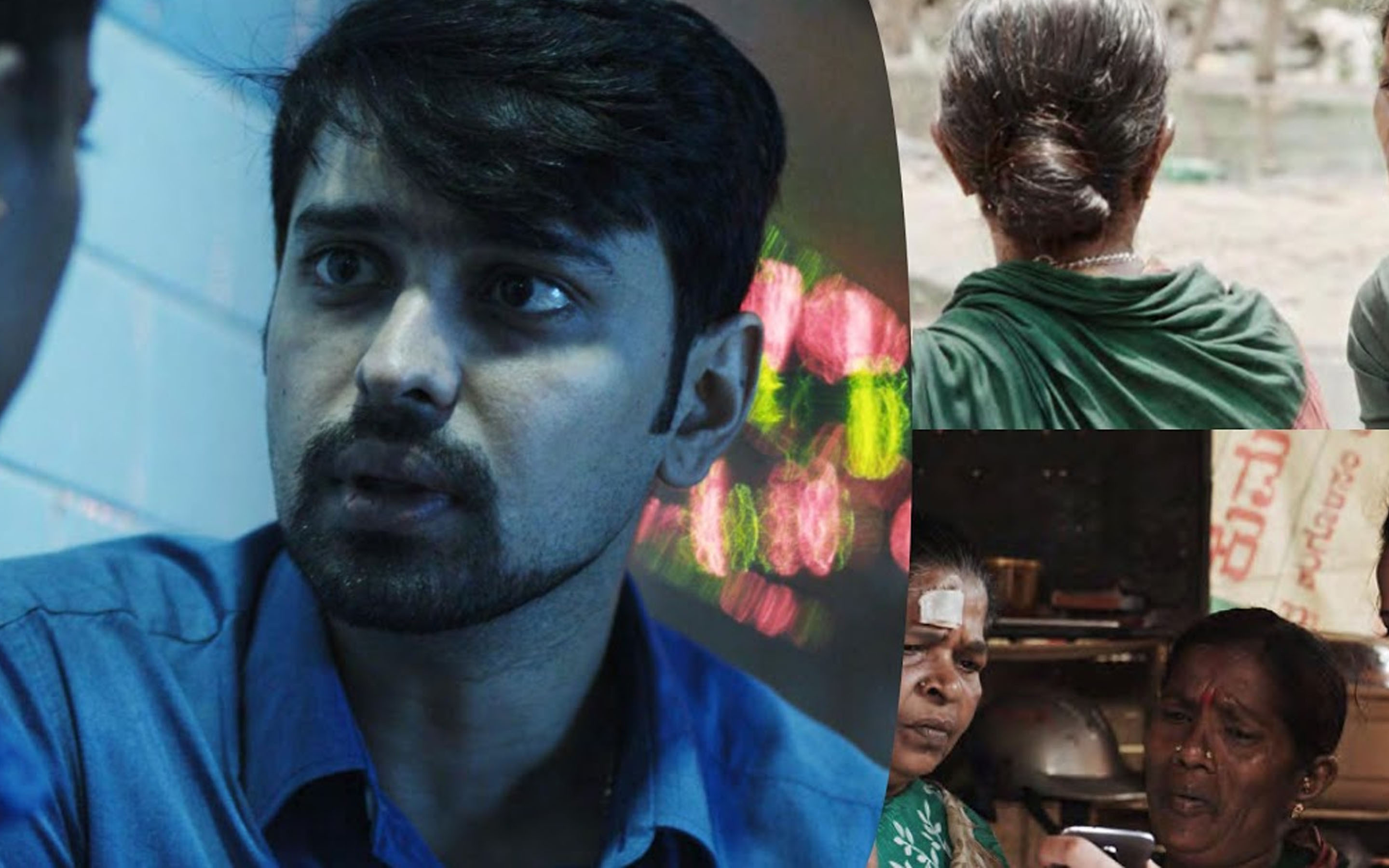 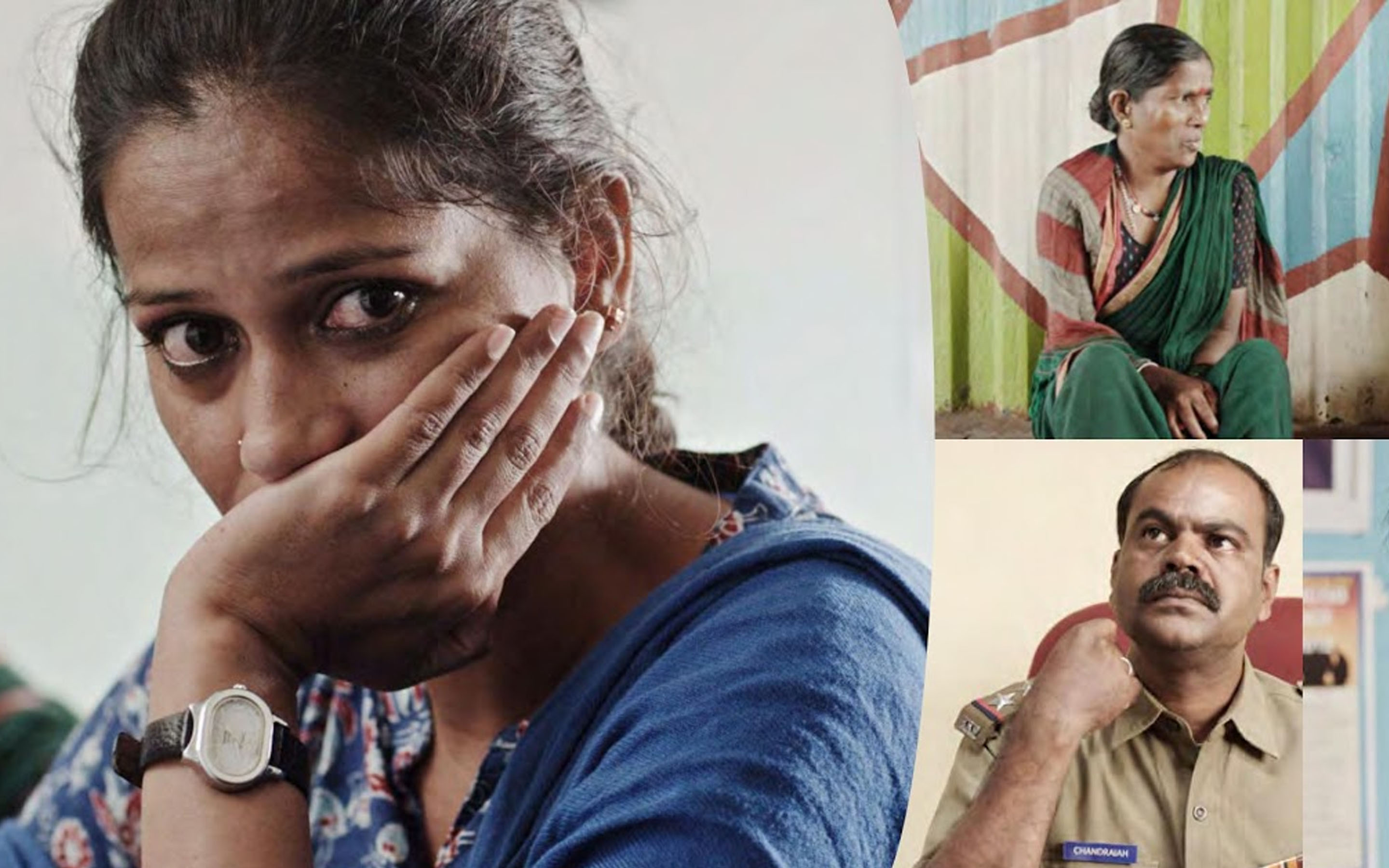 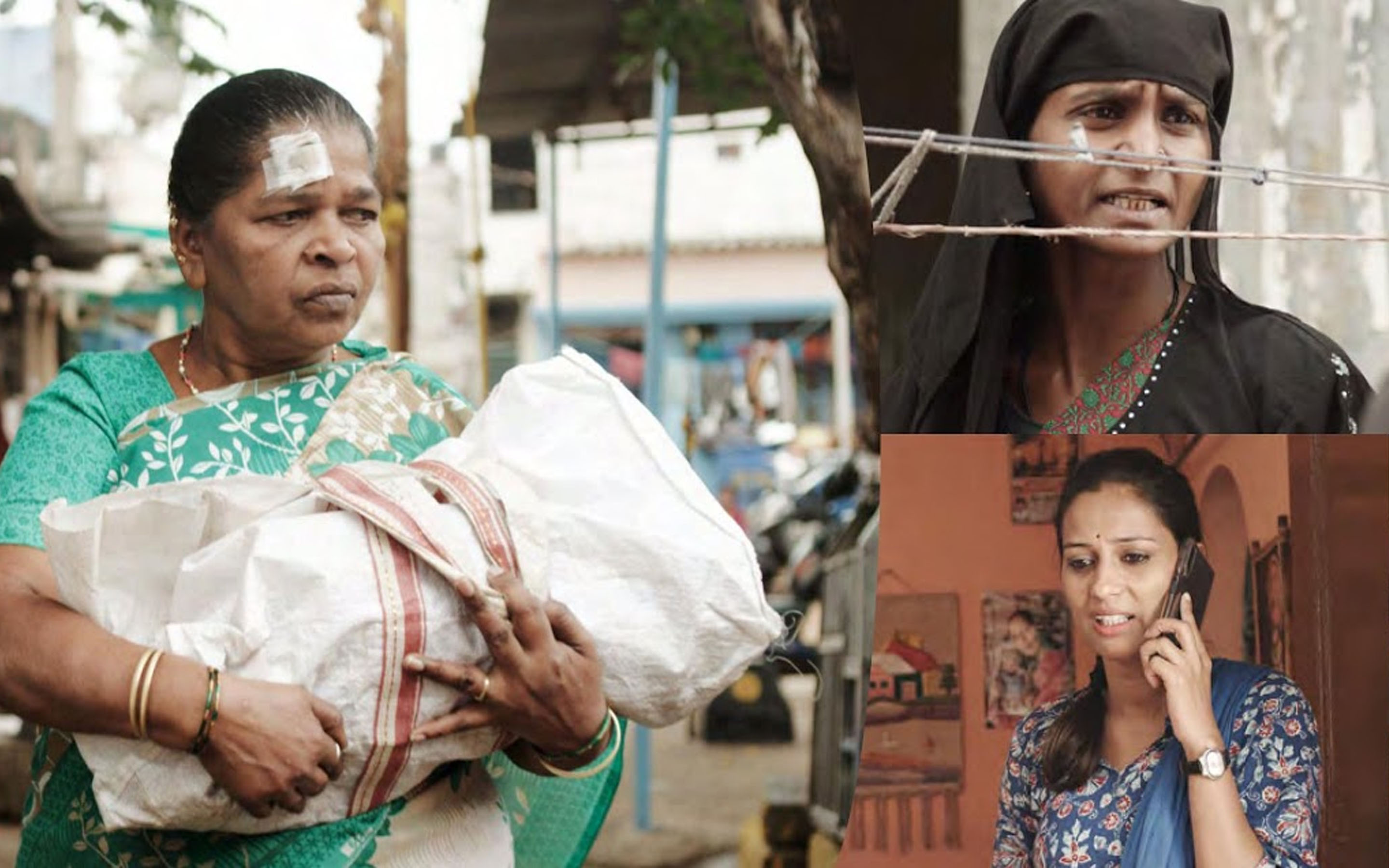