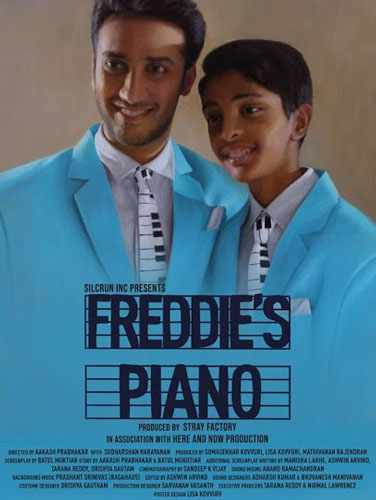 Aden wants to give Freddie a piano to
fulfil their father’s dream; Freddie wants
to give Aden the freedom he dreamed
about when their father was alive. At the
end, both brothers learn that what they
really need is each other. 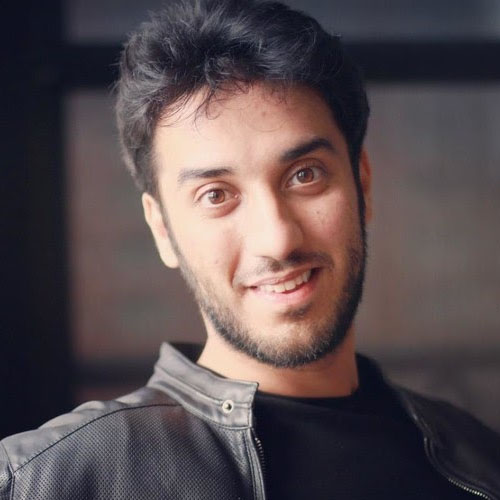 Aakash Prabhakar runs a theatre company of his own by the name of Here And Now Theatre. He is an alumnus of The Drama School Mumbai where he studied a year long course in Theatre-making and performance arts. He began professionally making theatre happen from 2015. Since then, he has Produced, Directed and Acted in Crumpled- A Compilation Of Imperfect Love Stories and The Drum Roll- Tales of Friendship and Love with a Twist. Both these plays were performed in different intimate spaces around the country. Crumpled did about 50 shows in the last one year in Mumbai, Chennai and Ahmedabad. One of those short stories “The American Dream” that he wrote and acted in won the Best Scriptwriter and Best Actor award at the Short+Sweet Theatre Festival Chennai. The Drum Roll will be played in different venues across the country. He has been a part of several plays with different Theatre Groups and Company’s, Orphans ( by Rahul Rai), Taboo Talks, Confessions, Absolute, Marriageology( by Sunil Shanbag) , Romeo and Juliet (By international award winning theatre director Anna Helena McLean) ,This is all there is when there is all this By Atul Kumar And is currently acting In a production of Bull - By Mike Bartlett, Cock by Mike Bartlett and Visiting Mr Green by Jeff baron - a play that travelled in 54 odd countries before premiering in India. He has acted in a number of short films some of them being "Shut up" which was produced by Sikhya Productions, Pehle Tum by Terribly Tiny Tales , and The Connection by Quint Media. Aakash's latest film work includes Directing and Acting in Freddie’s Piano written by Batul Mukhtiar a national award winning film maker in India produced by independent film producers Somasekhar Kovvuri and Lisa Kovvuri based out of New Hampshire. Below is the biography of my co-director. Sudharshan Narayanan studied film making from Mindscreen Film School in Chennai. He has been a part of several regional south Indian feature films including Koode, Richie, and VIP2 as an associate director. After making his own film, Poppy, a tale from Palakkad that explores a deep sense of friendship and affection between a young 10-year-old girl and an old woman, he joined the Freddie’s Piano team to co-direct this film.
Screenshots 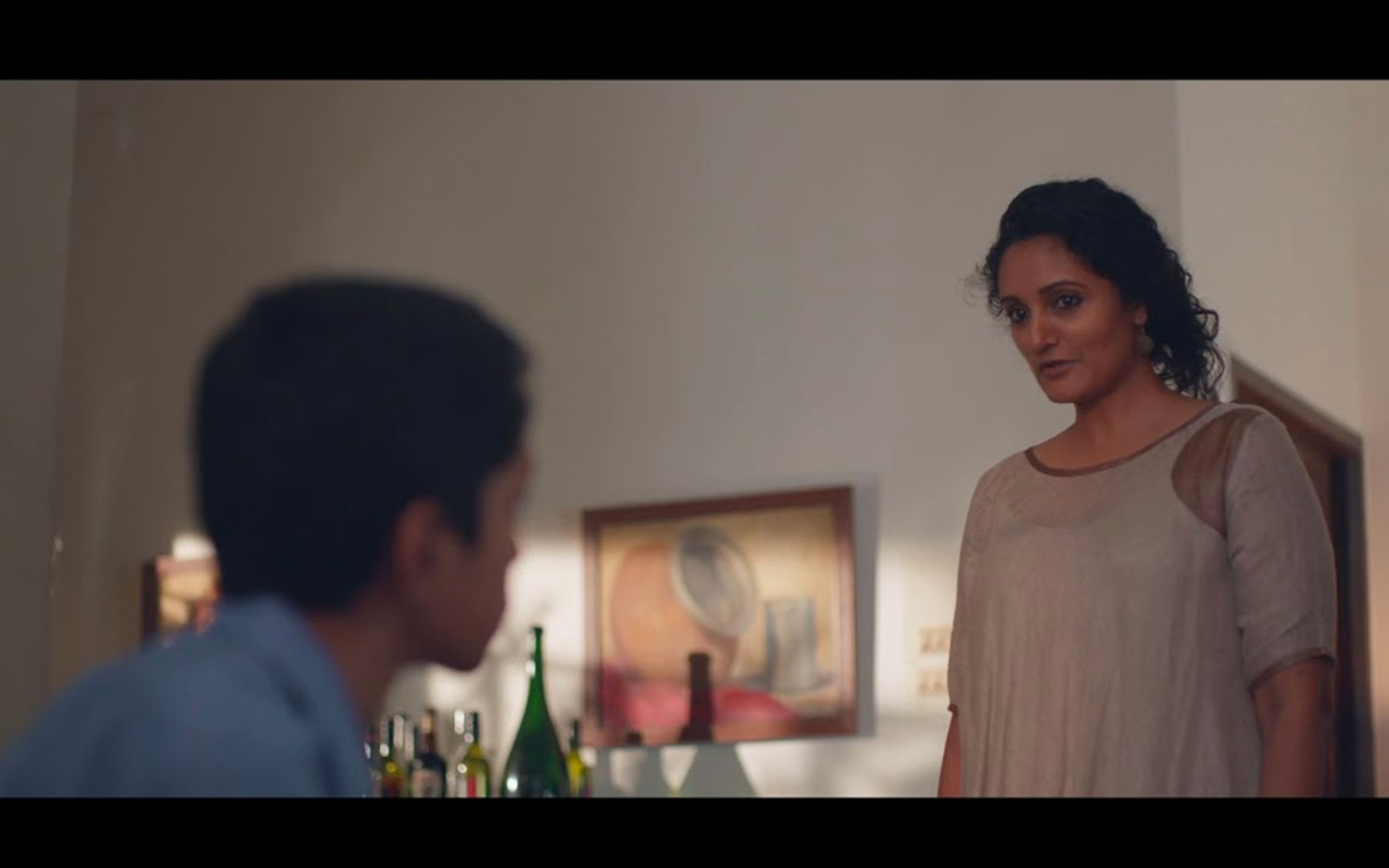 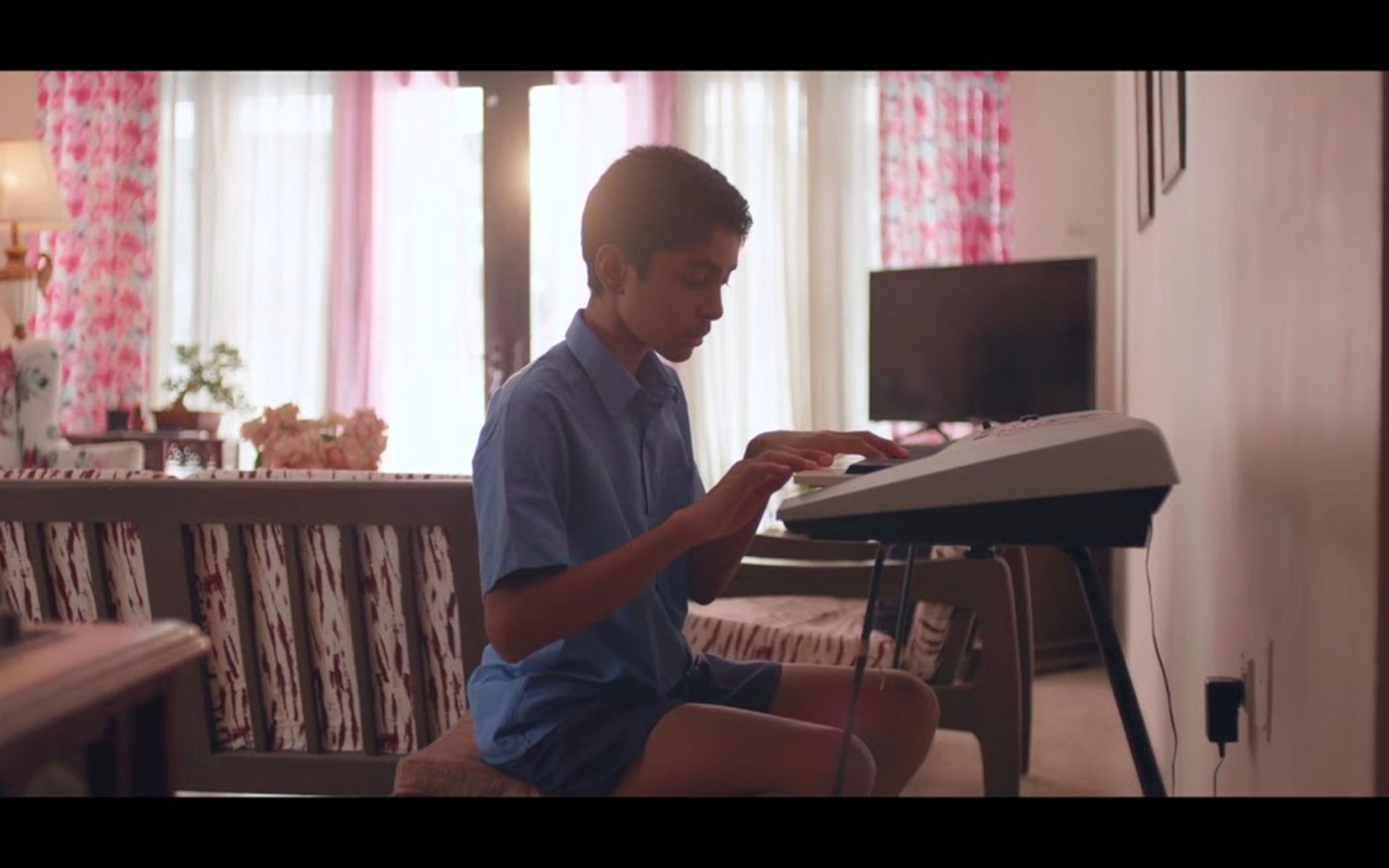 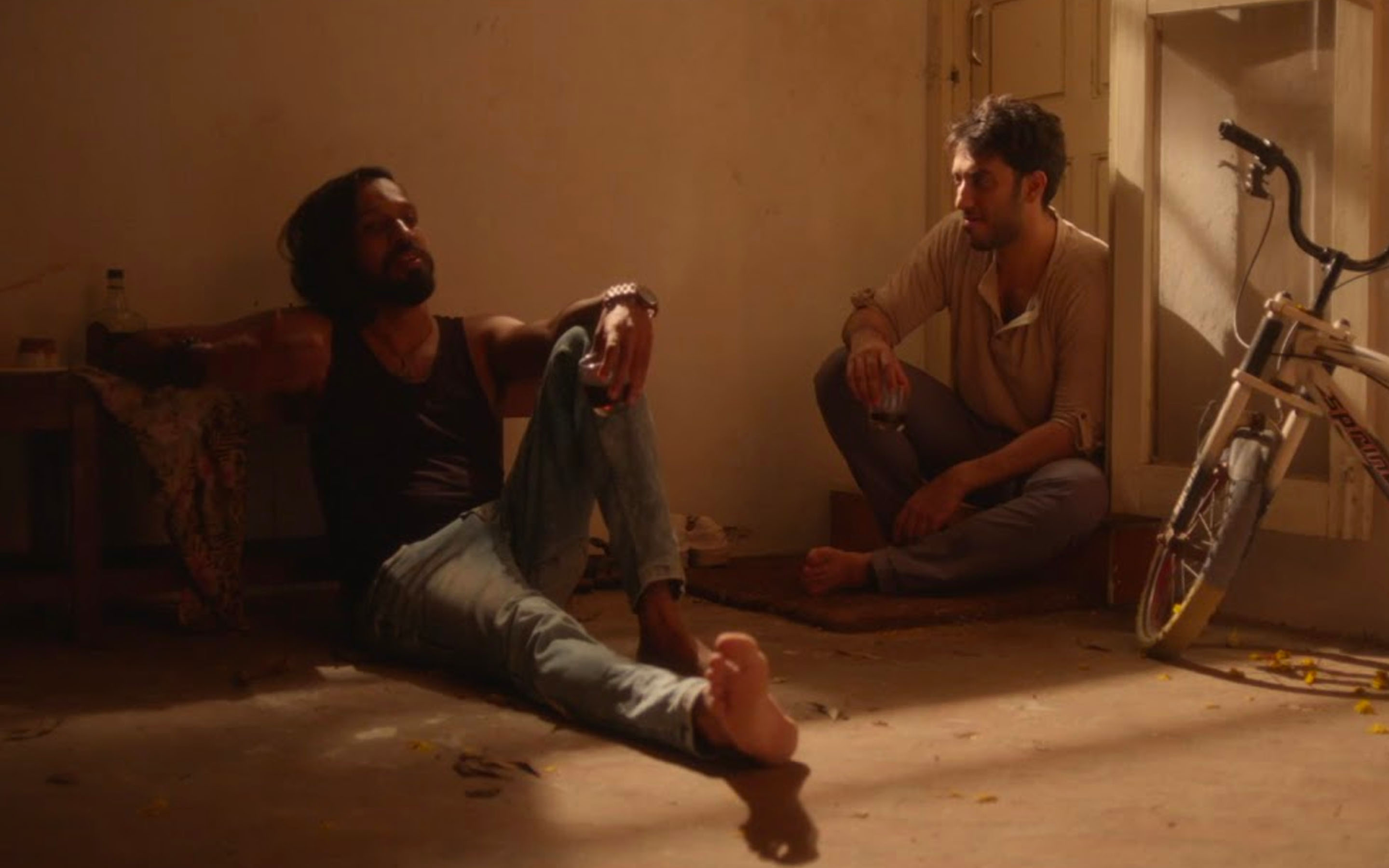 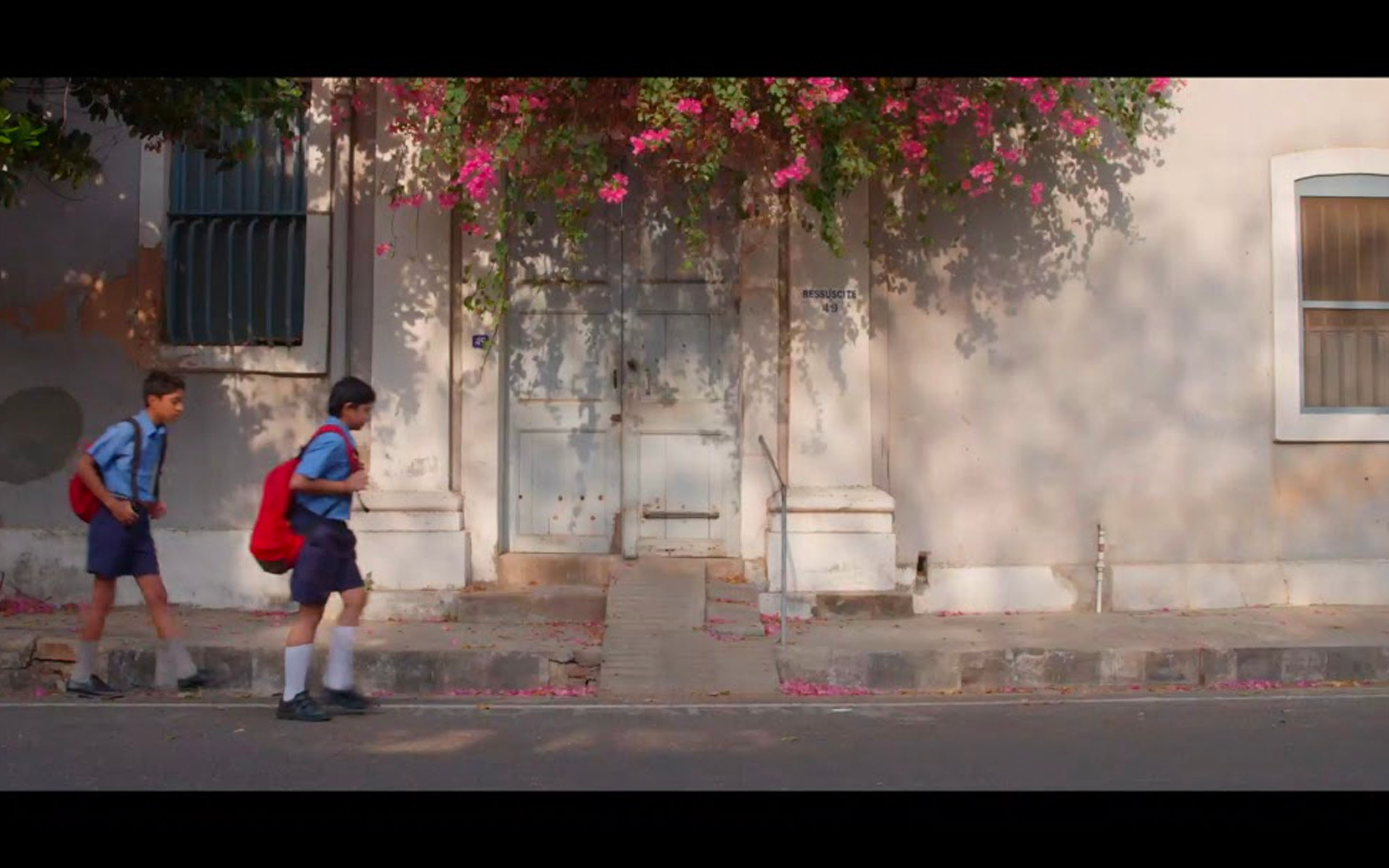 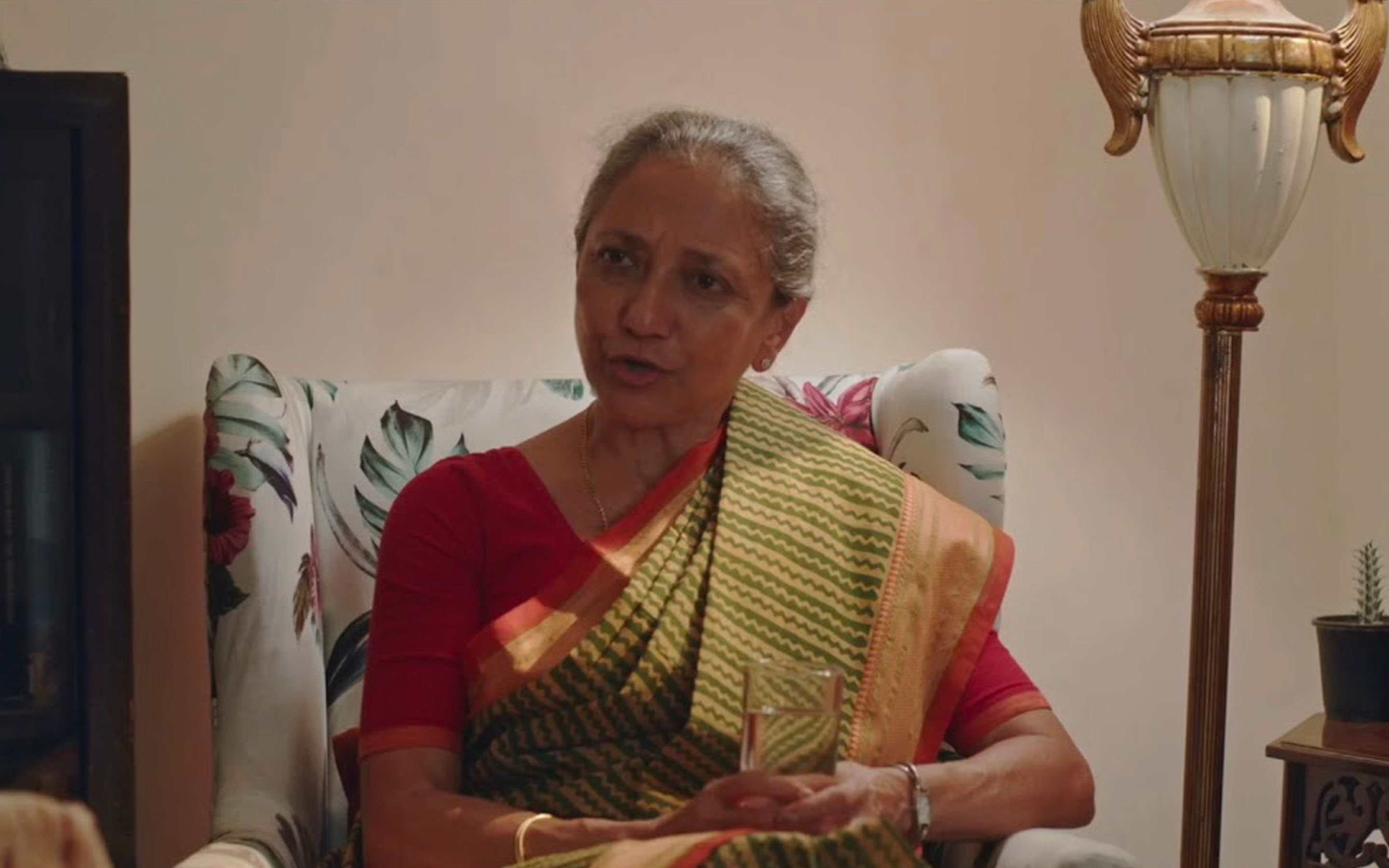